Timeless Elegance: Discover the 2019 Edition of the Iconic Baignoire Watch by Cartier

Since its birth in the early 1900s, the Baignoir design by watchmaker Cartier has become an enduring symbol of bringing beauty into watchmaking. And for 2019, there’s a modern twist on the iconic design making it worthy of any admirer of the art. 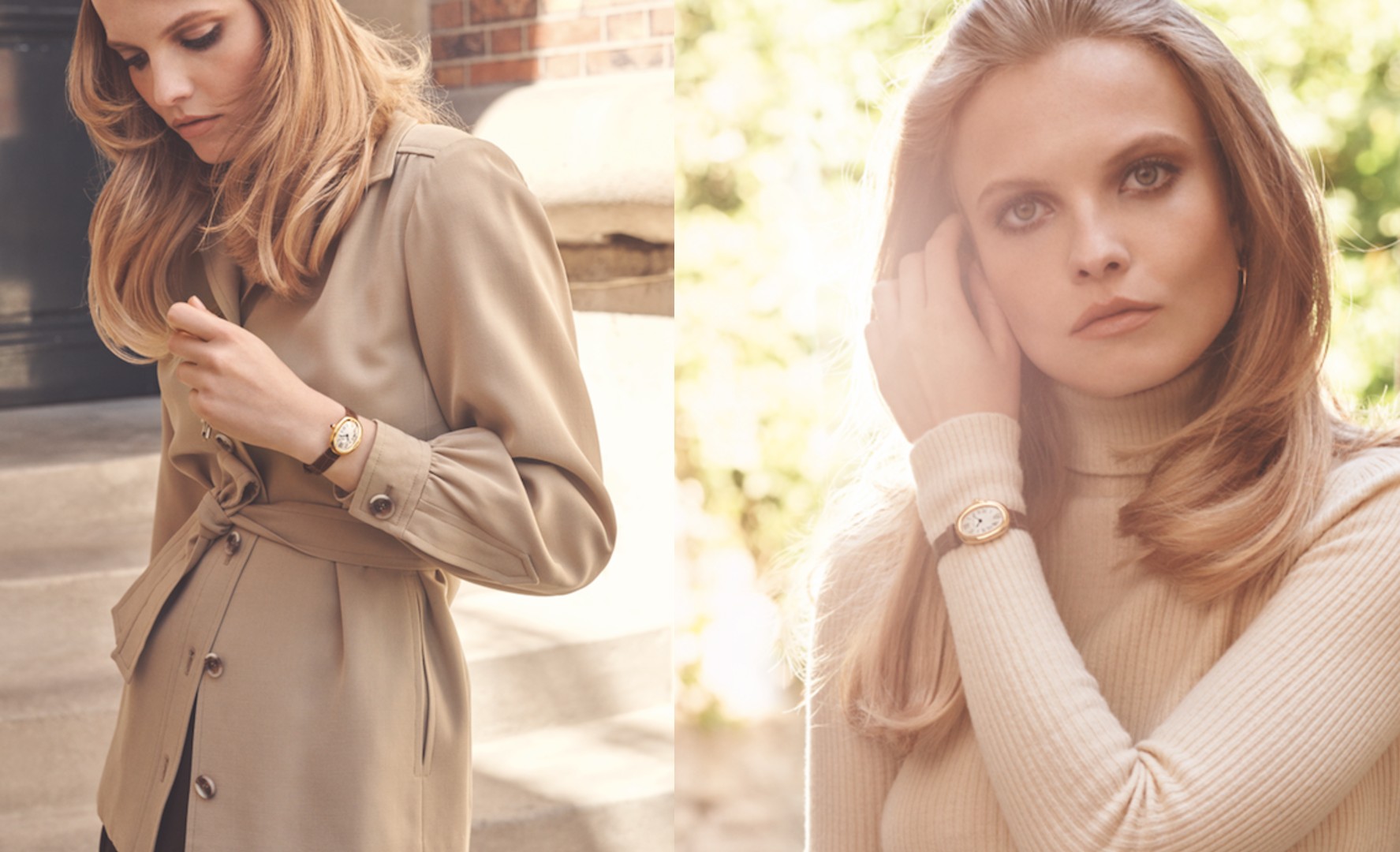 See the latest addition to the Cartier Baignore family

When it comes to keeping century-old watch designs fresh without losing the heritage of what makes it iconic, it’s no easy feat.

However, it’s something the like of Cartier – which was established in 1847  – has managed to do (ahem) time and time again.

The latest demonstration of such skill from the French watchmaker is the 2019 take on the Baignoire design. 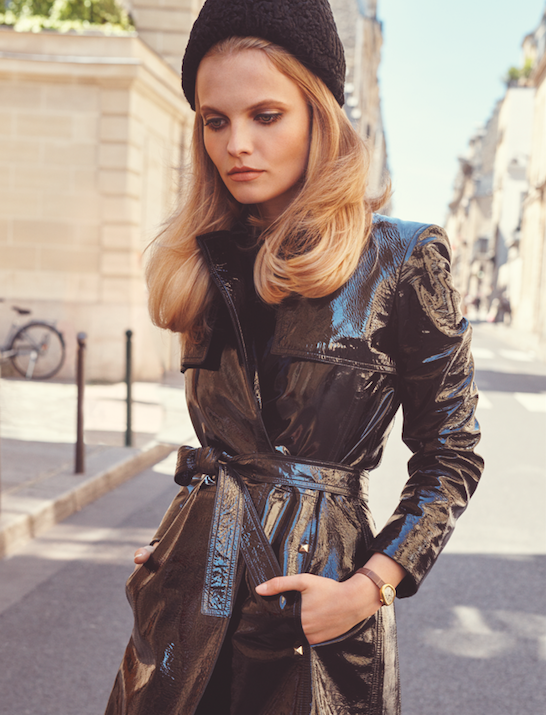 The first evolution of the 1906 design came in 1912 when Louis Cartier stretched the original circular watch face, elongated the dial.  His stylistic project culminated in two straight, parallel lines joined by two curves reminiscent of a bathtub shape – hence the moniker.

The next major development came in the 1950s when its familiar oval shape emerged alongside its dial stamped with Roman or Arabic numerals bordered by gold gadroons. 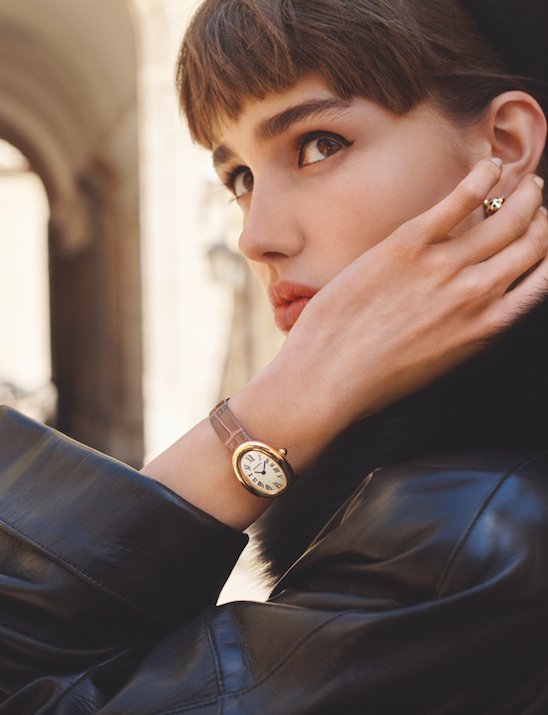 But what can we expect from the 2019 model? While aspects of the Cartier Baignore design remains the same,  the piece has evolved in subtle ways.

Firstly, the bracelet is has slimmed down for modern wearers while the Roman numerals on the dial have been redesigned to appear on a silvered sand-blasted background.

Elsewhere, the case back is seamlessly integrated into the case with water resistance up to 30 m offering full conformance with modern quality standards.

Of course, the yellow gold oval and the diamond-encrusted white goal designs are the icing on the cake… 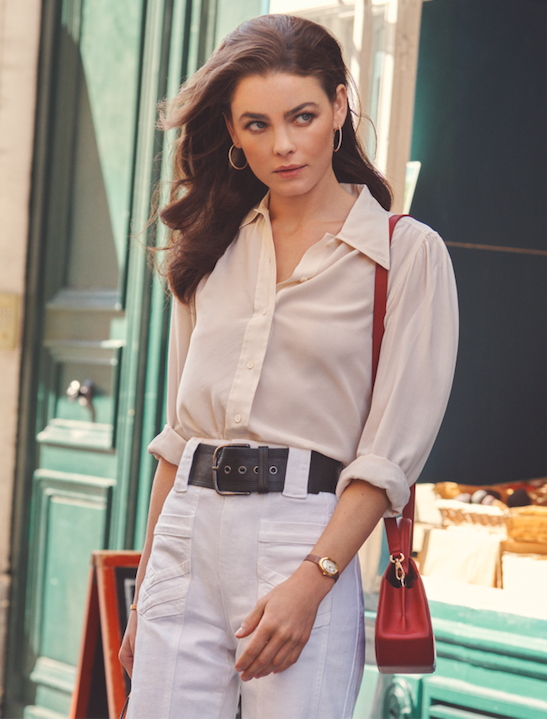 Skeleton Watches Are Making A Comeback In 2019