Oscar-Nominated Film Director of “The Present” Farah Nabulsi has had quite the journey. 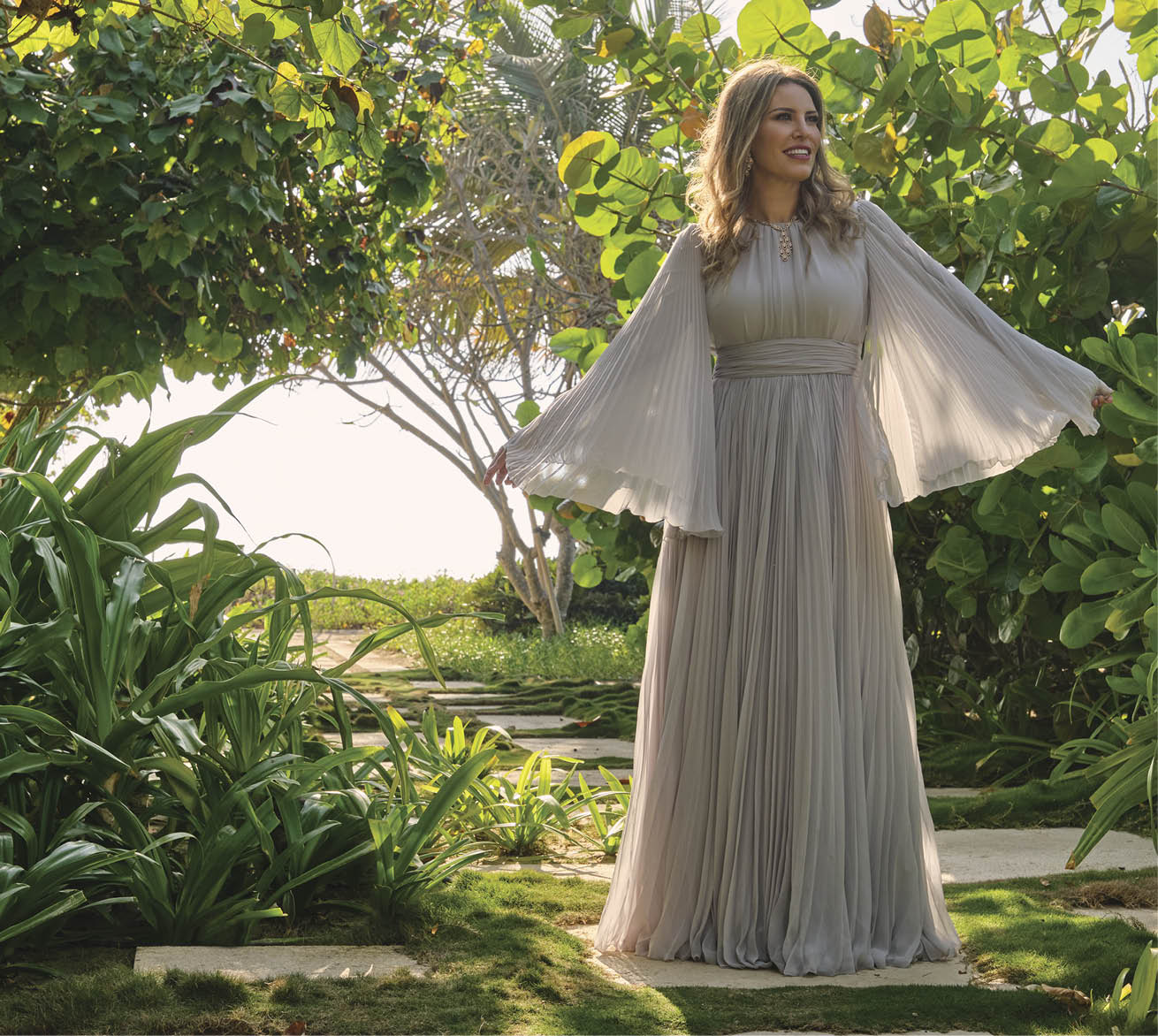 After winning a BAFTA for Best Short Film for her film “The Present” Farah jetted off to Los Angeles for the Academy Awards last month.

Before the Oscars, we met Farah for a chat over lunch to discuss her film, her nominations and the message she is trying to spread.