You may know Adam Levine as the frontman of the band Maroon 5, or would’ve seen him in the judges chair on The Voice US, but now he is taking on a new role. 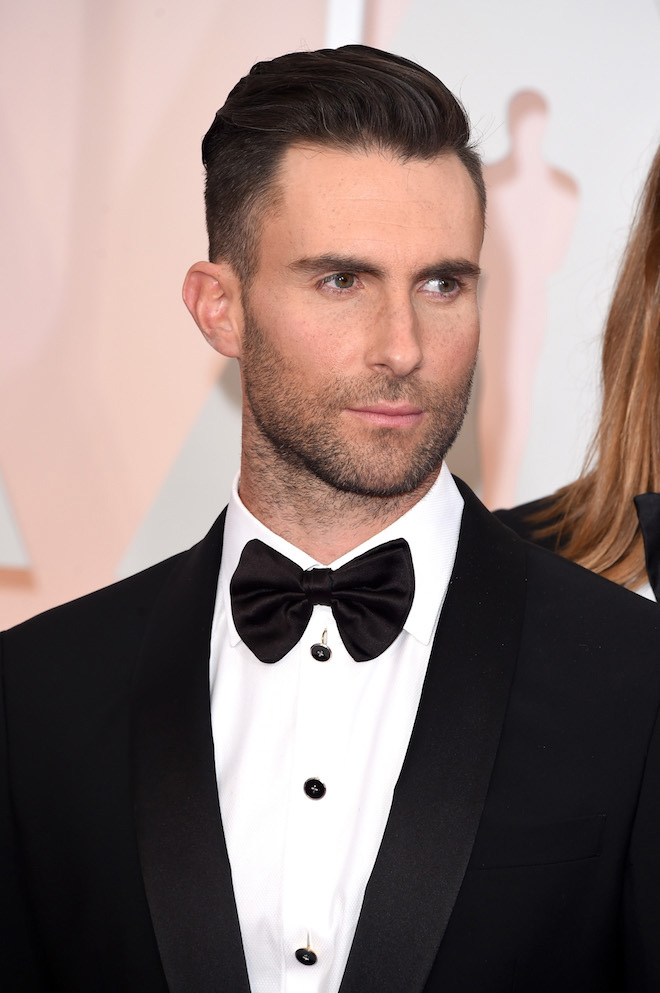 The singer has been named as a global spokesperson for L’Oréal Paris Men Expert, and his new job will kick off with fronting the world’s best-selling skincare range for men, the Hydra Energetic line. In a statement, he said:

“To be the voice of this campaign is a great way to motivate men through the simple move of taking good care of the faces we’re given.”

This move is part of the strategy for the company to connect to a new audience, and will be the first time they use a musician to carry their message. As well as being a successful performer, Levine is also a father and with all these responsibilities, he perfectly embodies the multilayered, multifaceted modern man that L’Oréal Paris is striving to reach.

“The unlimited energy he brings to his performances and life makes him a powerful spokesperson that embodies our vision of the modern Men Expert man,” L’Oréal Paris global brand president Pierre-Emmanuel Angeloglou told WWD.