Carolina Herrera is proud to launch the first regional Herrera Confidential campaign inspired by the unique world of oriental perfumes in the Middle East. 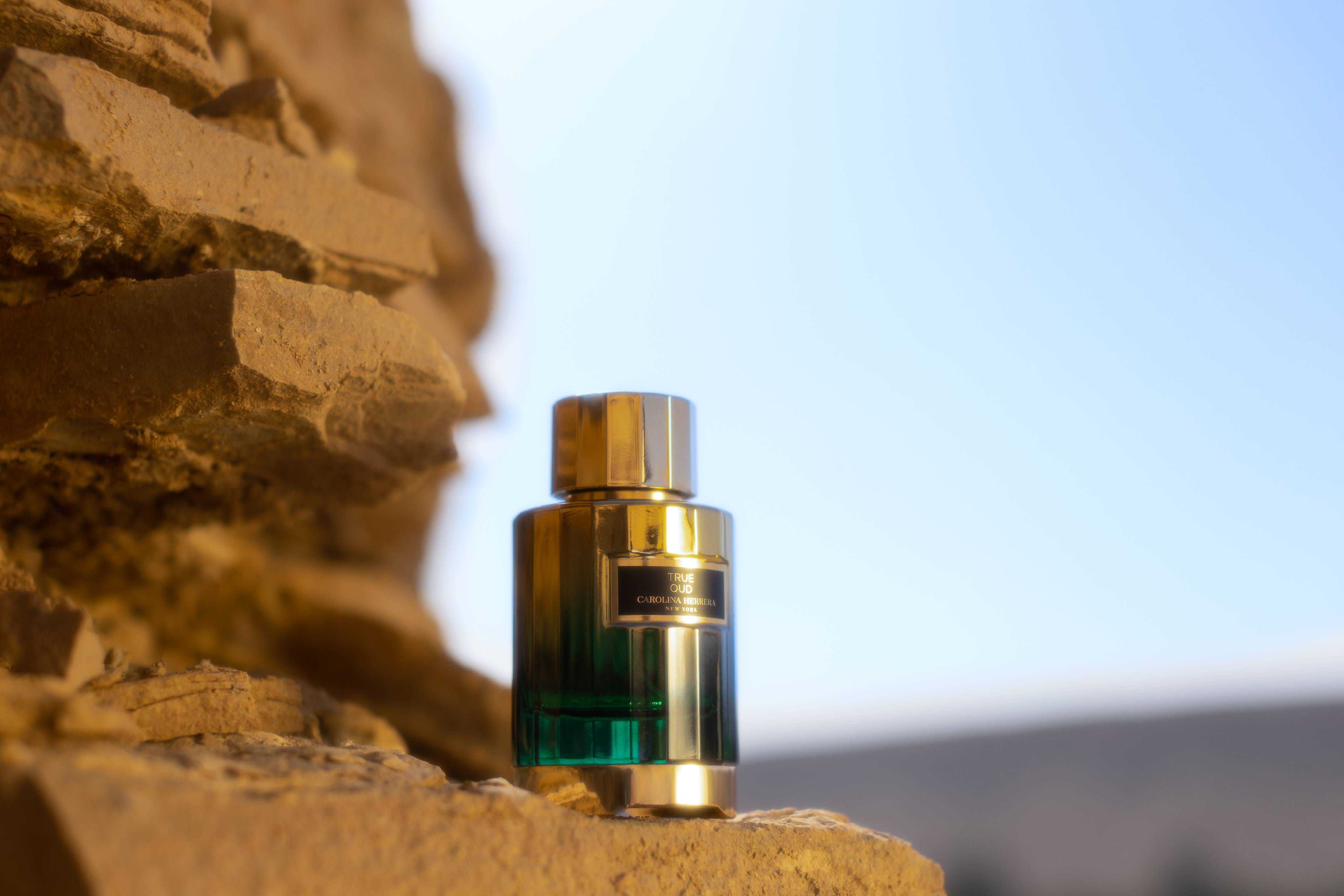 Carolina Herrera celebrates the latest fragrance from its Confidential line: True Oud. This newest addition encompasses the traditional Oud scent of the Middle East and is brought to life through its cultural campaign, shot on location in Riyadh, Saudi Arabia.

The fragrance explores the feeling of identity and belonging that the distinguishable scent of Oud embodies in the Middle East. Carolina fell in love with the scent on the many memorable trips she made with her mother to the Gulf, she would visit markets and immerse herself in the unique world of oriental perfumes. 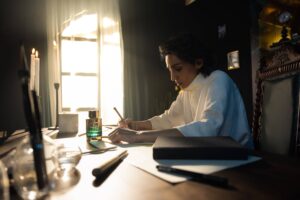 “The idea is that, whether you’re a man or a woman, the fragrance is present at important times with your loved ones and creates a powerful sillage that will follow you wherever you go and speak about who you are and where you’re from.” Said Carolina A. Herrera.

Carolina envisioned a celebration of Saudi culture for this campaign and the feeling of women empowerment that is growing within Saudi society.

Alongside the regional campaign video, Carolina Herrera commissioned Amal Alharbi to create a poem inspired by this sense of identity and belonging that inspired the woody-floral formula of the eau de Parfum.

Amal Alharbi, is a regional pioneer across her various mediums of expression, bringing visibility and understanding to topics such as mental health, addiction and their validity in society.

Find Herrera Confidential True Oud at all major retailers across the region now.