Kenzo has re-entered the world perfume with a bold series of scents, along with the most engaging, and probably one of the best fragrance commercials by Spike Jonze that that sees Margaret Qualley portraying a freaky dancer in a formal gown.

His brother, Sam Spiegel, composed the upbeat tribal soundtrack specifically for the brand while choreographer Ryan Heffington worked with the actress and former ballet dancer on the irreverent chic and quirkiness of Kenzo through dance.

The man behind the new fragrances is master perfumer Francis Kurkdjian who is equal parts alchemist and conceptualist. Kurkdjian came up with a scent that is somehow both old school and sci-fi and below, we get to know exactly how this new direction for the Japanese brand came about and the idea behind the newest release, Kenzo World Eau De Parfum Intense. 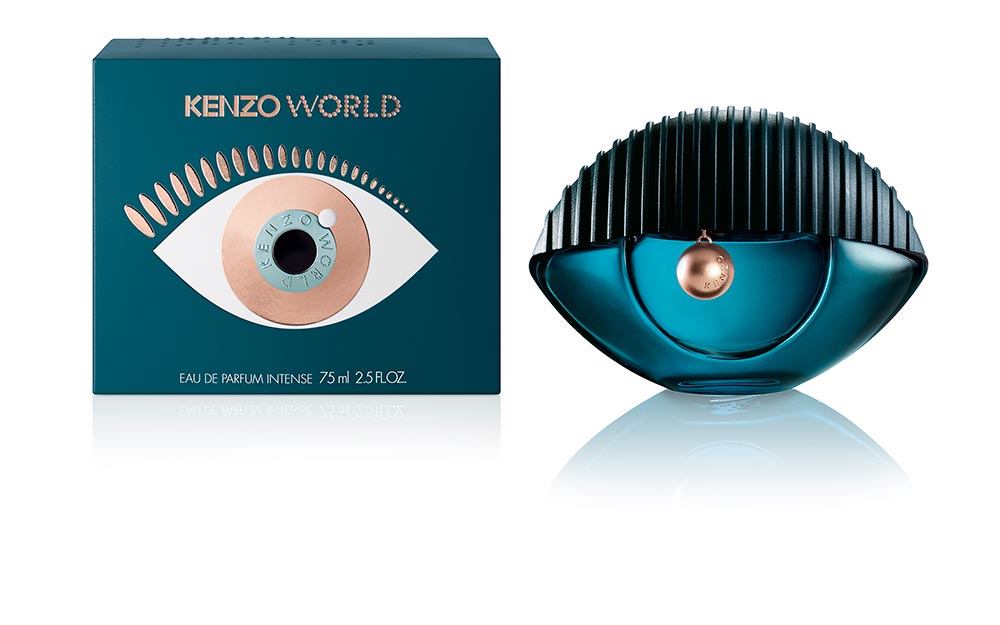 So tell us about your part in Kenzo World.

I guess at some point each person has to play his own role in the project. You have to carry out the designers’ vision. I’ve made a very reassuring scent. It was done in that way because everything was so extreme, the bottle, the ad, the movie, the displays, the merchandising, and all what is around the product. If everything is too crazy, you lose the customer at some point.

You think of the scent as a counterpoint?

The scent is “everybody can feel at ease.” It’s a stable point where you’re not bombarded with too much information. If you want to create a successful perfume you have to somehow anchor it into something just to ground it somewhere where people can start to follow you. You can’t be too avant-garde in the perfume business, because the sense of smell relies on one’s own past, and the olfactory memory. If you’re too far away from that starting point, then you don’t get to people. You need to anchor the people to something they might think they know, and then bring to something, to somewhere they don’t know. Basically, when you try a dish for the very first time, you are a bit reluctant at the beginning, because basically your olfactory memory, your data base, in a way, is not set up to understand the food you’re going to have. You go with the end of your fork to eat it. You never have a full spoonful or a forkful. You try, and you taste. In perfume it’s the same. If it’s too much, too avant-garde, too new, people don’t have the language, or they don’t have enough information to understand it, which is why there is a classical base on the perfume.

This is a floral perfume, but we can’t distinguish if there is a dominant flower being used or even what flowers are included?

Good, that’s the idea. Kenzi Flower in 2000 was a huge hit. The idea was to create the scent of a flower that doesn’t have one – for instance poppies don’t have a scent. The idea of that scent, or the concept was to create a scent to a flower that doesn’t have one, and to imagine that scent.  The concept for, Kenzo World, is about scented flowers – to blend them together to a point where you have a blur of flowers. You know it’s floral, but you can’t name a flower. The idea was to create a 2.0 version of what Kenzo Flower could be in the 21st century, in a way.

This concept also relates to the surreal bottle. How did you come up with this concept?

I have a working title or a codename for each fragrance I create. I used the title “Neon Nature” for this project. 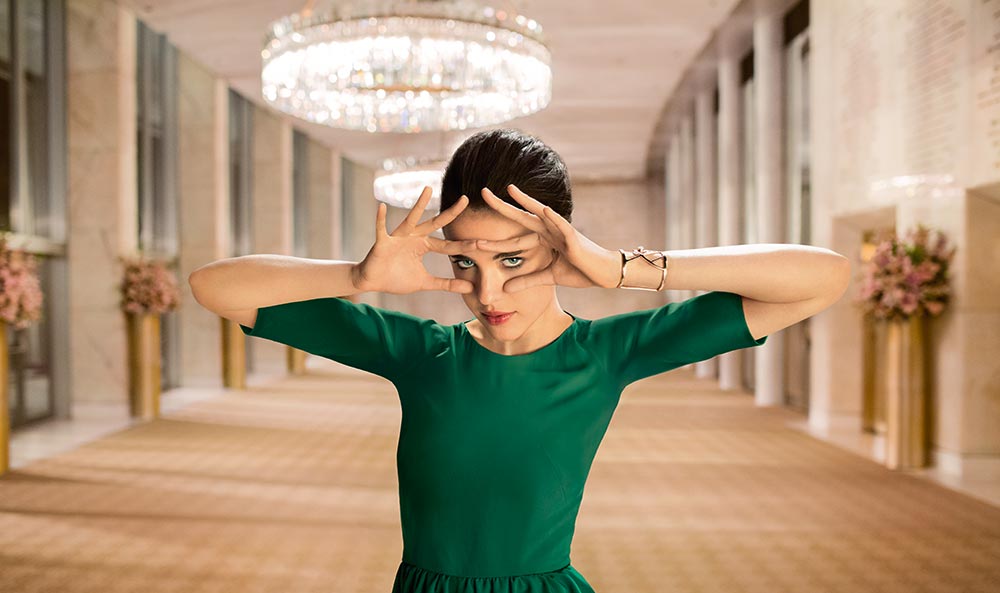 How did you come up with this theoretical concept? It doesn’t seem like this is the method all perfumers work in.

I have to see it in such a way that I can get beyond what I was given as a formal brief, and to translate that brief into something I can smell. Basically, it goes from a visual concept, such as the designer has brought to the company, to an olfactory concept, and my work as a perfumer is not only to create the scent, but also to translate, and to find a translation from visual into something that smells.

The creation of a fragrance is like any other creation, if you don’t have anything to say, you can’t materialize it. If a painter doesn’t know what to paint he’s not going to just put colours on the canvas. If a writer doesn’t have the pitch for a book, he’s not going to just write down words, and then shake all that to get an idea. You get first an idea in your head, and then once you have the pitch in your head you start working, whatever you do.

Can you talk about what scents went into making this hybrid flower scent?

The flowers featured in the scent are not there because I wanted those flowers. They are the right flowers to be used to achieve the vision I had. I’m not led by the ingredients. I’m not expecting them to tell me, “Use peonies, and use sweat peas, and use all that.” To me it’s more where should I pick my ingredients, what I think I should use to get there. Ambroxan is one of the key ingredients, which is a dry, amber-y, woody note. Ambroxan is a result of the distillation of sage. When you tweak it many times through chemistry you end up with Ambroxan. That smell is very close to the smell of ambergris which is produced by sperm whales. It smells like something between soil and the ocean. I’m not saying salty, but there is something very mineral. Mineral is more appropriate. Salt doesn’t have a smell, so it’s more about the feeling.

It’s like almost licking a lukewarm, not warm or cold, salted rock, which is very smooth. It’s something very soft, something ethereal, something very long lasting, very shiny. Ambroxan brings to the flowers the blur that we need to basically forget the flowers. It’s like sfumato in a da Vinci painting, when you blur two colours together. Ambroxan can blur at that level. I use it a lot. It’s like a fog, when the fog erases things and you just have the shapes.

Also, in a floral fragrance, to smell flowers you also have to have something in the background to bring a contrast, in a way. If you think about white wood, it’s even whiter if you put it beside something dark. The contrast between black and white makes the white even whiter. In perfume, if I just put only flowers, of course you’re going to smell flowers, but to enhance the floral-cy of the creation, you have to put somehow in the back ingredients to have a contrast, and bring contrast to the fragrance. The flowers become even stronger.