With the latest beauty news from Kim Kardashian West being a new bridal beauty collection for KKW, we look into the staggering beauty empires of Kris Jenner’s five daughters. 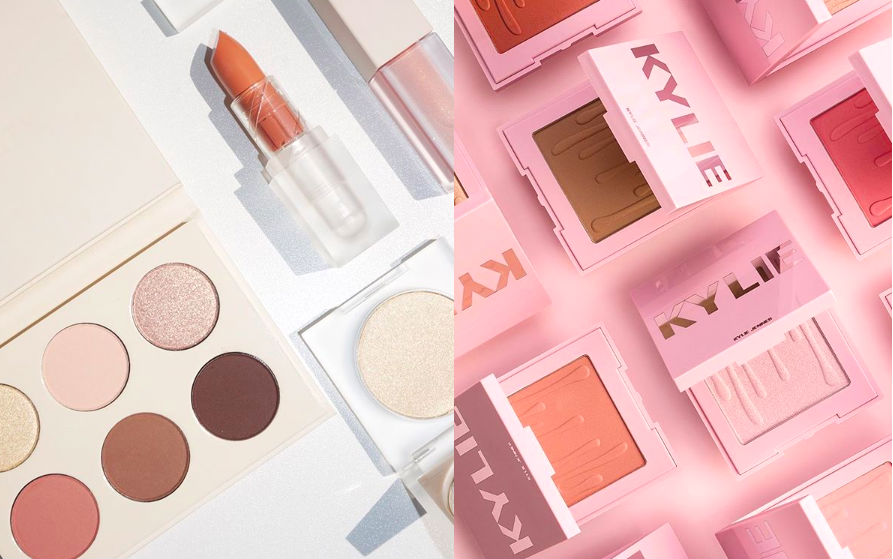 From Kylie Skin to KKW Beauty, what you need to know about the Jenner-Kardashian beauty empire

Kylie Jenner, the last born of the Kardashian-Jenner clan, is the youngest self-made billionaire in the world. Her first product – the Kylie Lip Kit – sold out in one minute after being released in 2015, and her empire has only continued to grow ever since. And of course, her five older sisters – Kendall Jenner, Khloe Kardashian, Kim Kardashian-West and Kourtney Kardashian – are no strangers to building an empire, either.

As more and more projects and products are teased by the family, here’s what you need to know about their beauty empires to date. 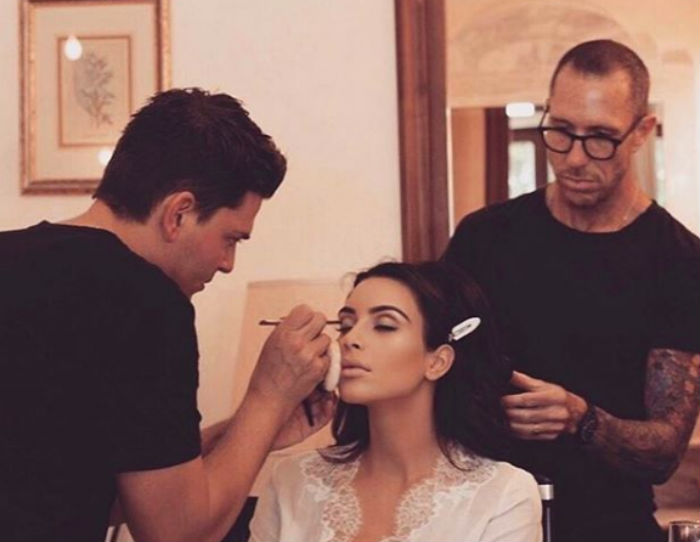 Most recently, Kim Kardashian West teased that she was releasing a range of wedding makeup as a part of her KKW beauty line. The collection marks her fifth wedding anniversary to Kanye West and takes inspiration of her own makeup on the day itself. Kim first released KKW Beauty in June 2017, taking a cue from her little sister. Although previously in 2012, Kim clubbed with sisters Kourtney and Khloe to create Khroma Beauty which barely made the one year mark, proving sometimes stronger together is not applicable.

In April 2019, the eldest sister launched Poosh – her very own lifestyle brand/website. The pillars include life, style, health and wellness advice as well as diary-like entries following her own experiences. She wanted Poosch to feel like a ‘friend’ on the net. But could Kourtney launched her own beauty line, too? In  2018 she reportedly tried to legally own the name ‘Kourt’ and later that year she collaborated with her little sister to launch the Kourt X Kylie beauty collection under Kylie Cosmetics.

Just days ago, it was teased another KOKO collection – sister Khloe teaming up with Kylie on a makeup range –  is on the way. But does Khloe have a beauty empire of her own? Not as of yet, despite fans taking her registration of KOKO as a clear indication. While Khloe has also teamed up with best friend Malika Haqq on a collection for Becca Cosmetics, an independent brand isn’t on the way just yet. She does have her own fashion line, Good American, however.

Dominating the world of fashion and beauty as one of the world’s most famous models, Kendall Jenner hasn’t yet move domain of creating her own brand. But more recently, it was teased that the Calvin Klein model may follow suit, too. Like her older siblings, Kendall has reportedly registered trademarks, Kendall and Kendall Jenner. After recently investing in a vegan oral hygiene brand called Moon, it seems this might be a direction the runway model may take. She’s previously worked with Estée Lauder and Formawell Beauty collections, showing her interest in the field.

When it comes to her own beauty empire, it’s clear Kylie’s venture has been the most successful of them all to date. What started as a lip kit in 2019 has expanded to an entire beauty ranges collections that always acquires a sell out effect. In 2019, she also launched Kylie Skin – a vegan, cruelty-free, gluten free, sulfate free, paraben free range of skincare products. Kylie Hair is tipped to be next. 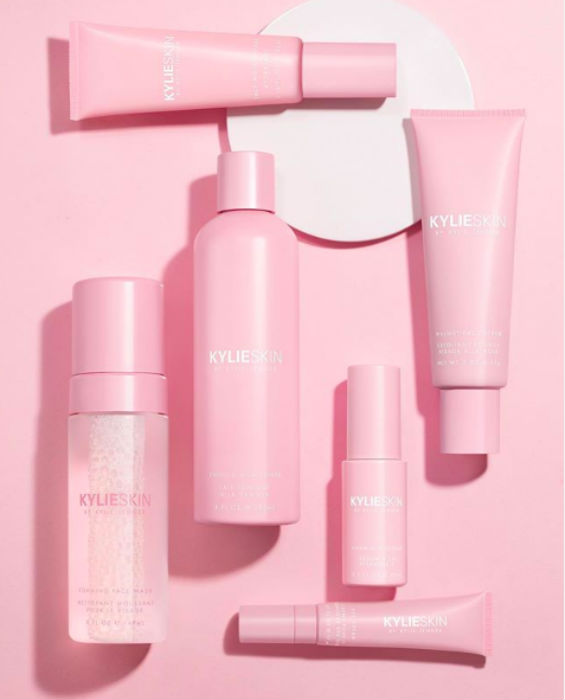 Kylie Jenner Set to Become the Youngest Ever Billionaire