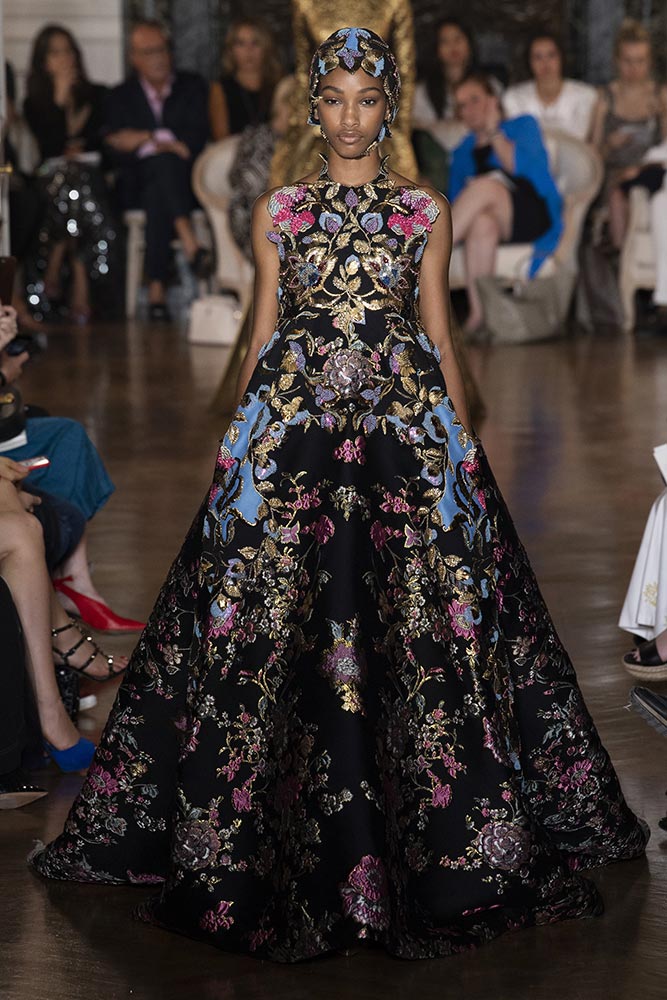 Before models graced the runway in dresses as big as the hair, the designer shared his vision in the show notes, particularly focusing on the idea of ‘time’ and the two meanings of it in Ancient Greek, Chronos and Kairos. The former refers to chronological or sequential time, while the latter signifies a proper, or opportune, time for action. Seems like Piccioli wanted to overlap the present and the past to translate his vision of real haute couture, ‘pictured in a daydream, brought to life through emotions.’ 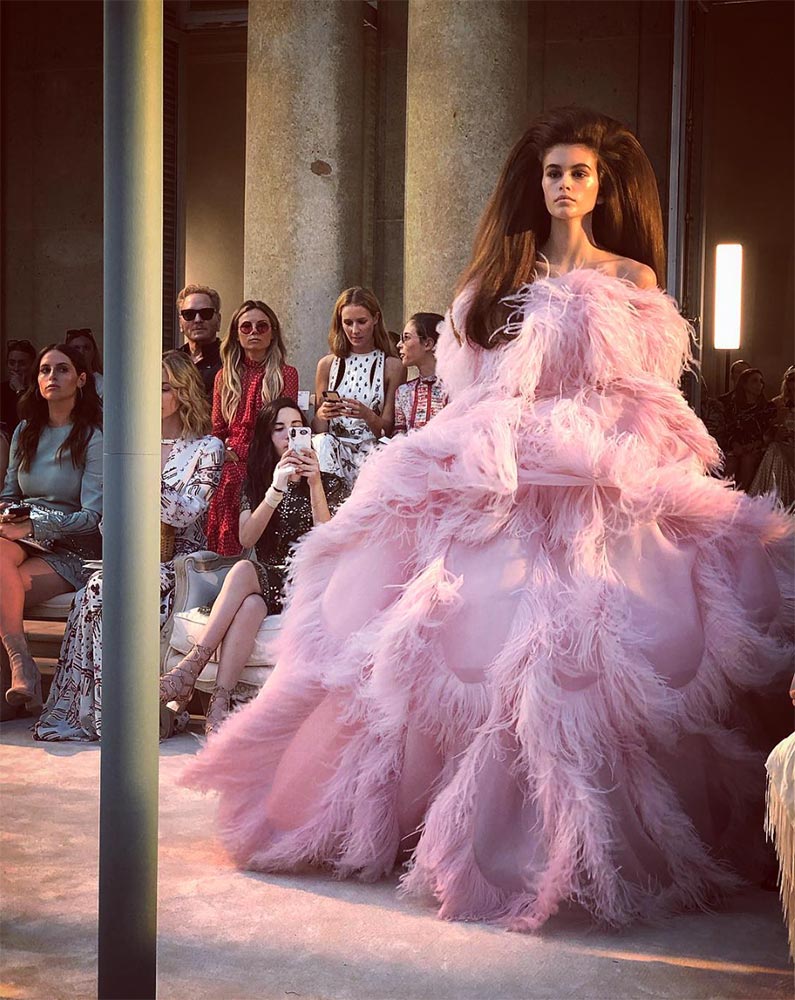 Hence, he mixed the Greek with inspirations from the Renaissance period as well as Versailles and the swinging Sixties. The spectacular fusion of brocade, pearls, velvet, embellishment and silk crafted into exaggerated shapes took over 1,200 hours to make, but none of it looked overdone and theatrical – Piccioli made sure everything was in proportion, head to toe. 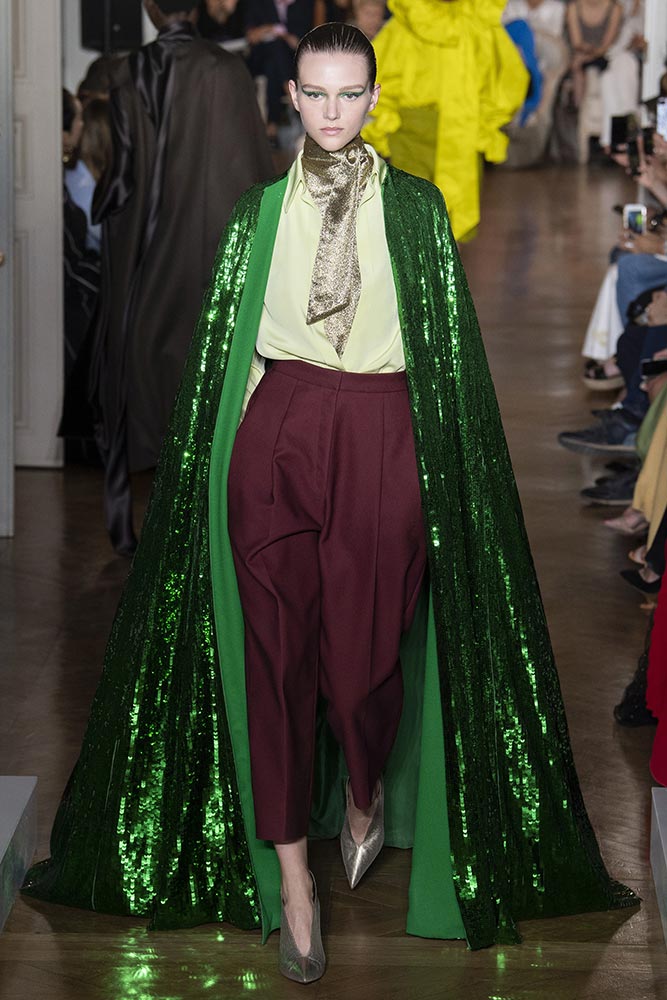