Well into the swing of Cannes Film Festival for 2019, here are just some of the outfits that graced the red carpets that caught our attention, from Margot Robbie in Chanel to Pixie Lott in Messika. 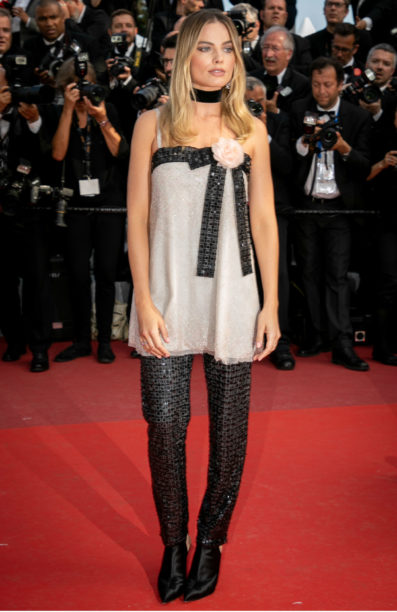 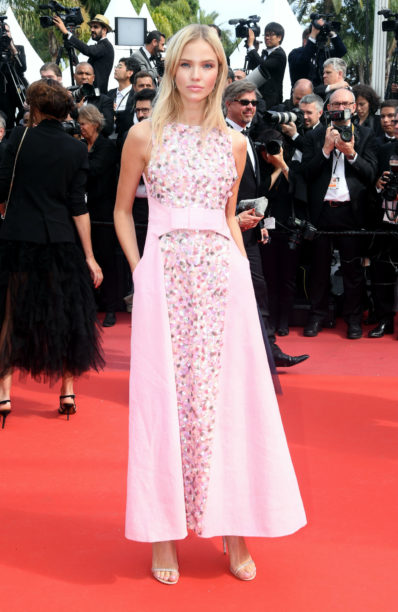 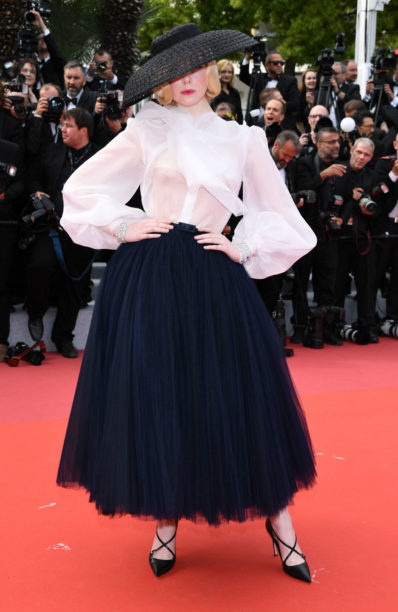 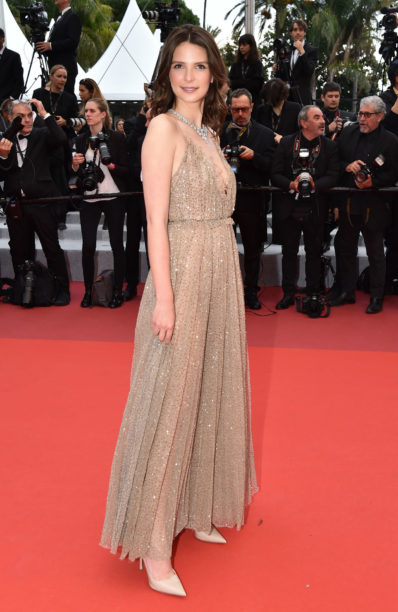 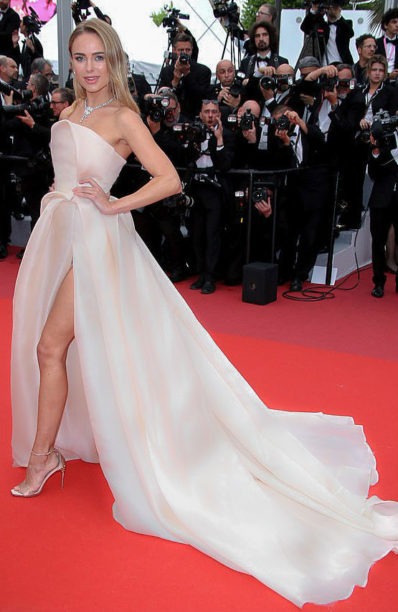 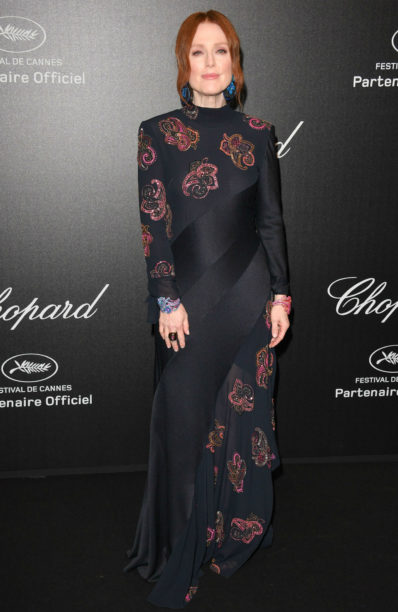 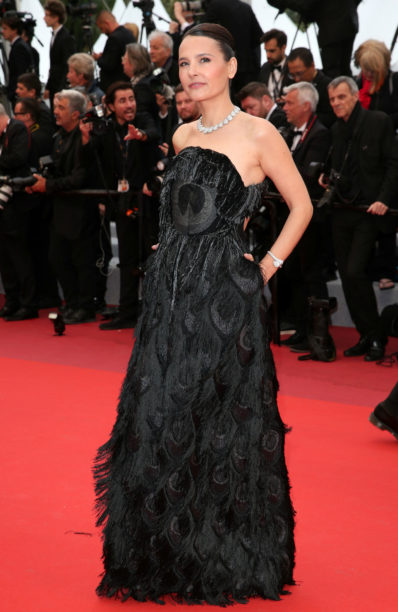 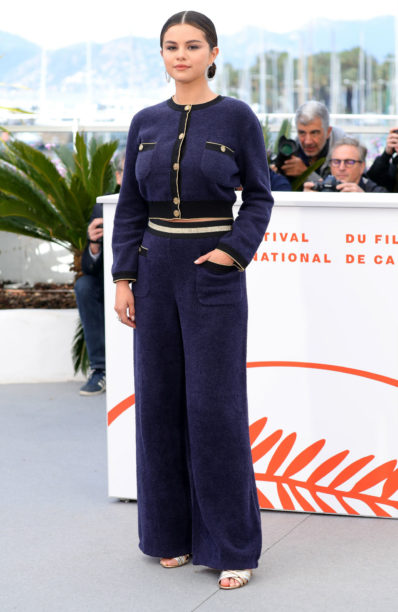 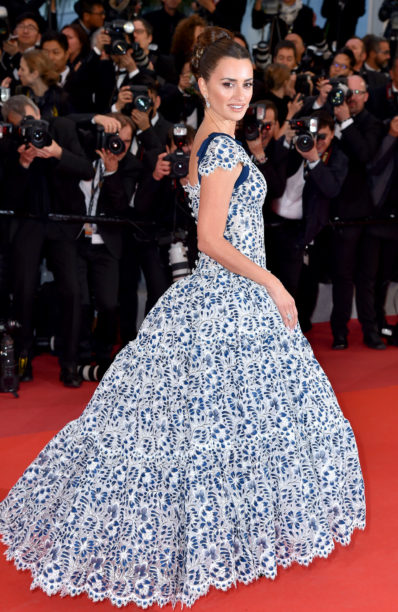 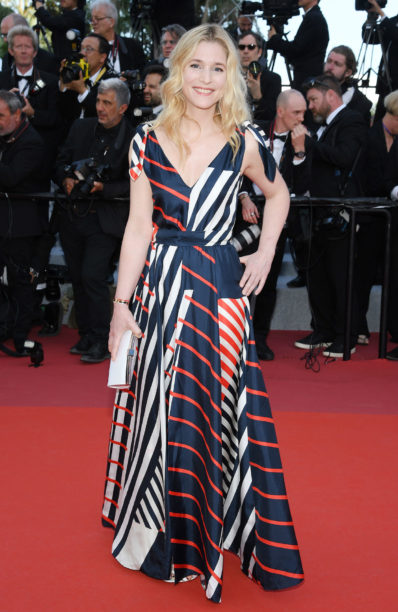 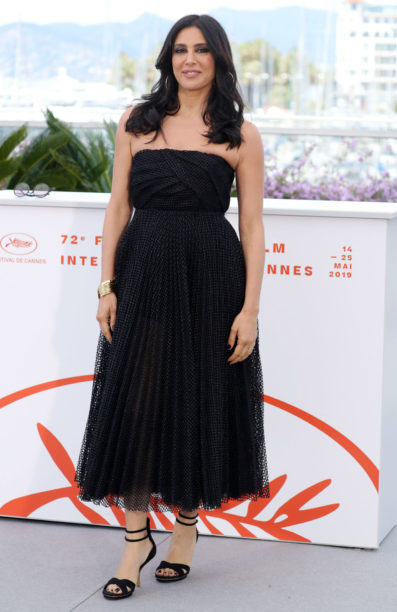 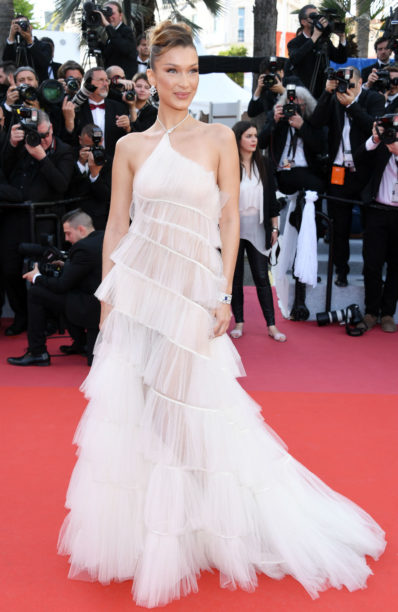 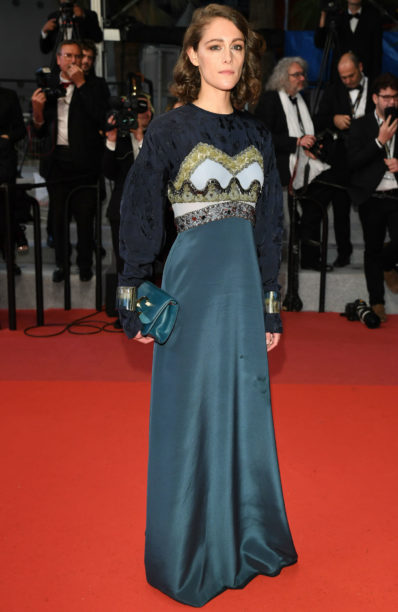 margot robbie in channel at cannes 2019

sasha luss in chanel at cannes

elle fanning in dior at cannes

JOSPHINE JAPY at cannes in dior

VIRGINIE LEDOYEN in dior at cannes 2019

penelope cruz in chanel at cannes 2019

nadine labaki in dior at cannes 2019

Since Cannes Film Festival began for its 72nd edition of May 14th, we’ve been treated showstopping outfits on the red carpet none stop.

For the first day, Nadine Labaki was one of the stars that stole the show in Dior, and we haven’t been disappointed since.

Model Bella Hadid, who has also showcased numerous showstopping outfits to date, also opted for Dior while attending the premiere of Rocketman. Julianne Moore had likewise been a consistent hitter donning a bespoke Chloé number while Selena Gomez’s Chanel two-piece was an unexpected yet welcome look from The Dead Don’t Die actress.

The premiere of Once Upon A Time in Hollywood saw Margot Robbie make her debut at Cannes, and she opted for a Chanel trouser two piece to walk the red carpet.

See more of our favourite looks from Cannes 2019 above. 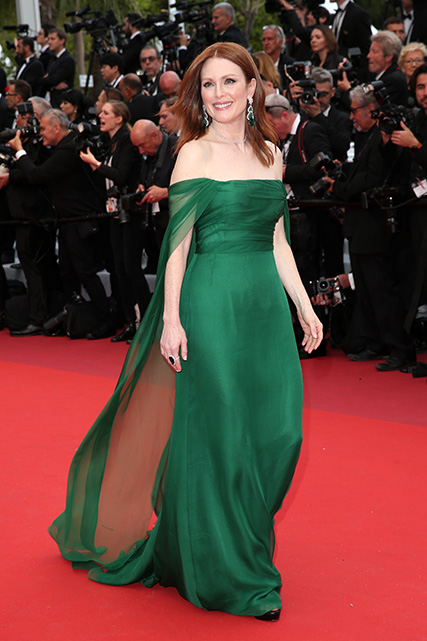 READ: This is the Jewellery Brand Everyone is Wearing At Cannes Film Festival

READ: Nadine Labaki Stuns in Dior at Cannes Film Festival 2019 and She’s Not the Only One

READ: How Cannes Film Festival Is Making A Move Towards Gender Equality For 2019