The Cannes Film Festival closing ceremony was held this weekend and the Chopard Palme d’Or was presented. We discover the winners, and the final red carpet looks. 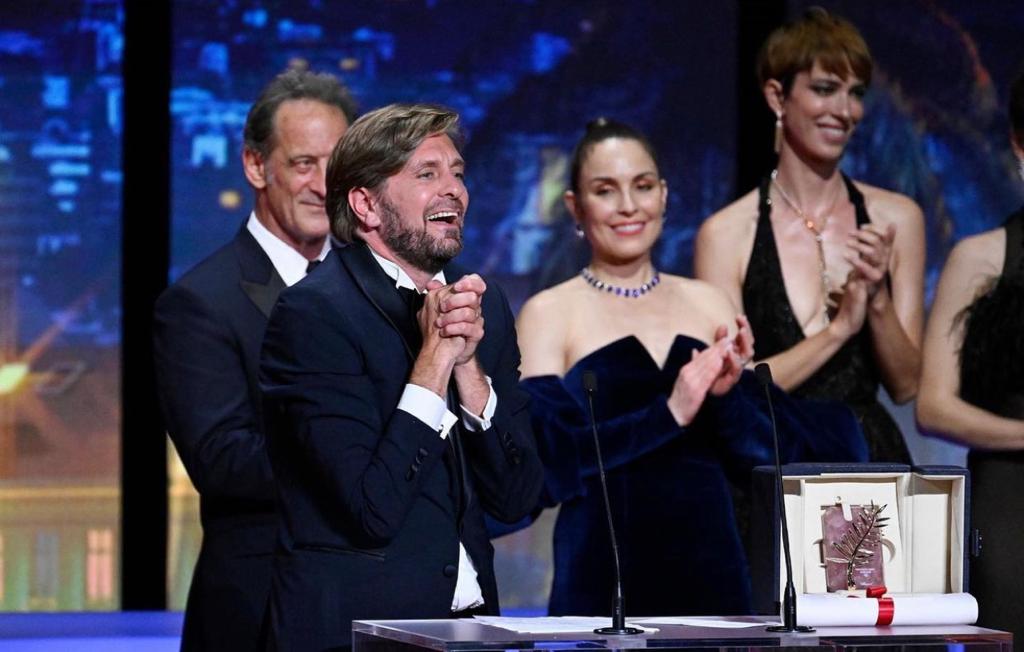 We cannot believe the Cannes Film Festival has come to an end already, it has been a spectacular fortnight, with glitz, glamour, and some emotional moments shared too. We’ve seen a host of celebrities on the red carpet and prestigious awards presented, but it’s time to say goodbye for now until next year.

Each year, at the closing ceremony, Chopard presents a special Palme d’Or award, one of the most honourable awards in the industry. We previously saw Tom Cruise win a similar award at the beginning of the festival, for his role in ‘Top Gun: Maverick’, but this most recent Palme d’Or award goes to the best new film. 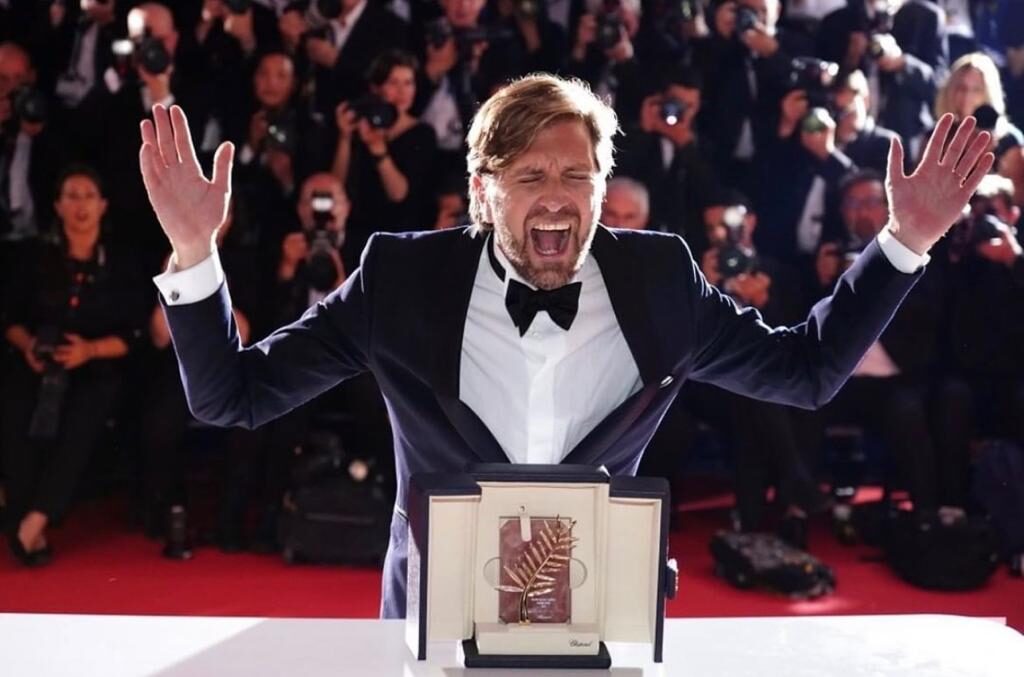 The winner of the prestigious award went to Ruben Ostlund’s ‘Triangle of Sadness’, an internationally co-produced film which sees a cruise for the super-rich that sinks, leaving survivors, including a fashion model celebrity couple, trapped on an island. This is the second time the Swedish director has won the award, having also won it in 2017 for ‘The Square’.

“When we started to make this film I think we had one goal – to really, really try to make an exciting film for the audience and bring thought-provoking content,” Reuben Ostlund said, adding: “We wanted to entertain them, we wanted them to ask themselves questions, we wanted them to after the screening go out and have something to talk about.” 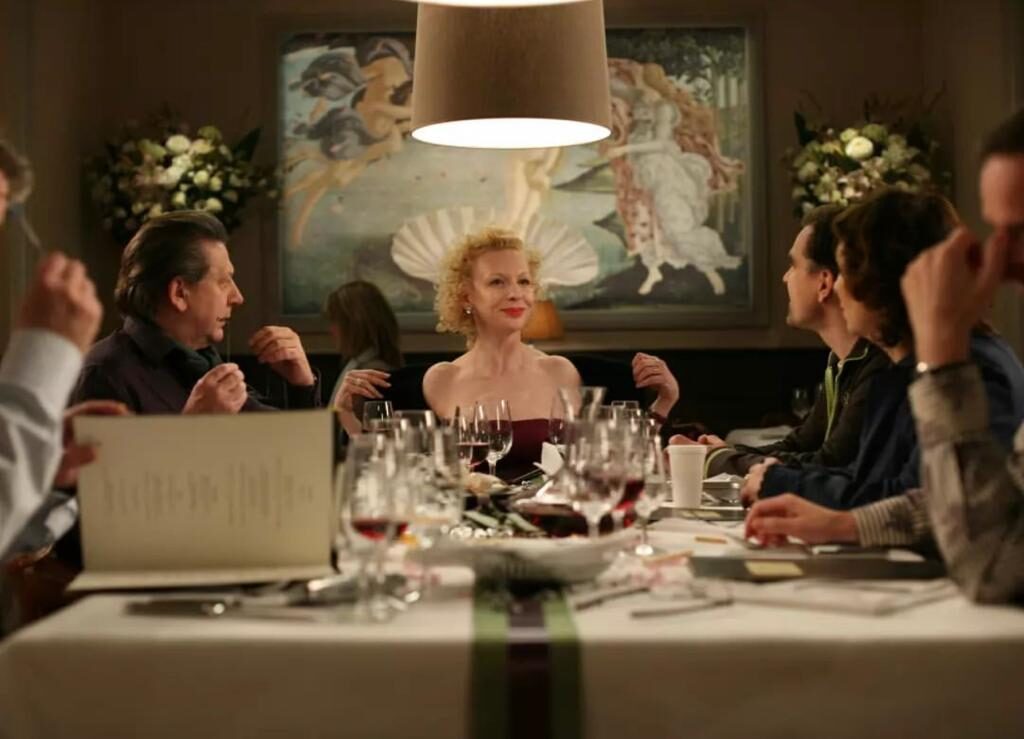 Scene from Triangles of Sadness

This year the trophy was redesigned by Caroline Scheufele, Chopard’s President, in honour of two anniversaries. The first is the Cannes Film Festival’s 75th anniversary and the second is the festival’s partnership with Chopard, which celebrates 25 years. The trophy was created with a unique rose-quartz stone and embellished with 100 diamonds on the golden palm, to mark the two coinciding anniversaries. 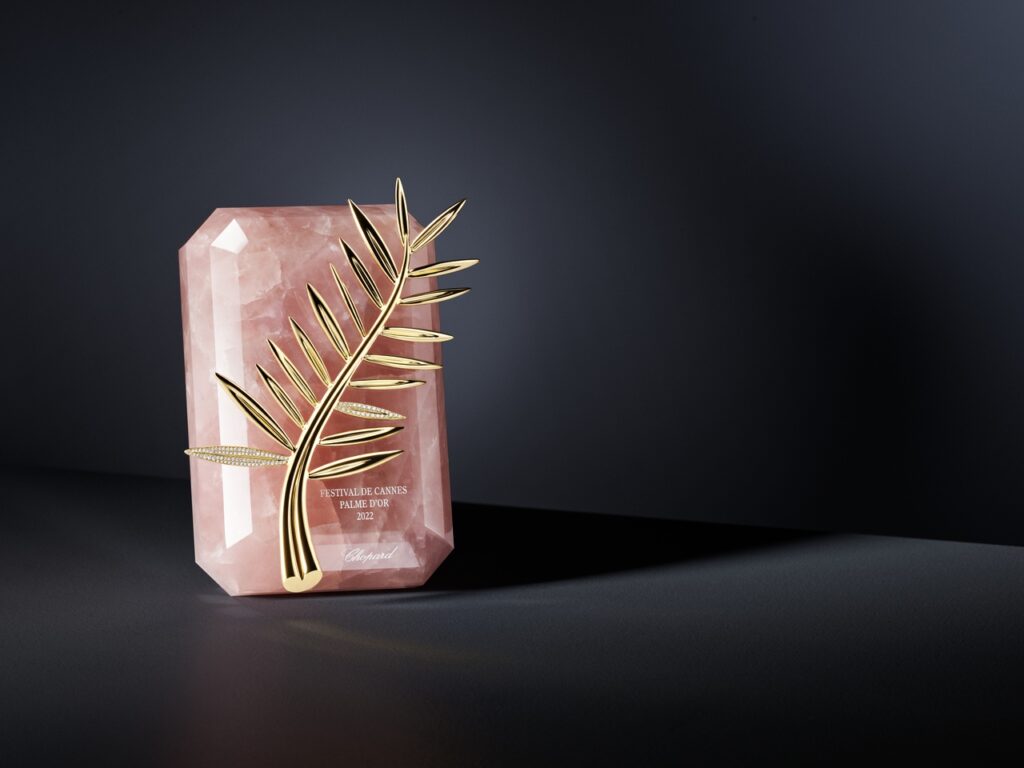 Along with the cast of the winning film was a host of celebrities that gathered for the final event of the festival. See our favourite final looks from the red carpet below: 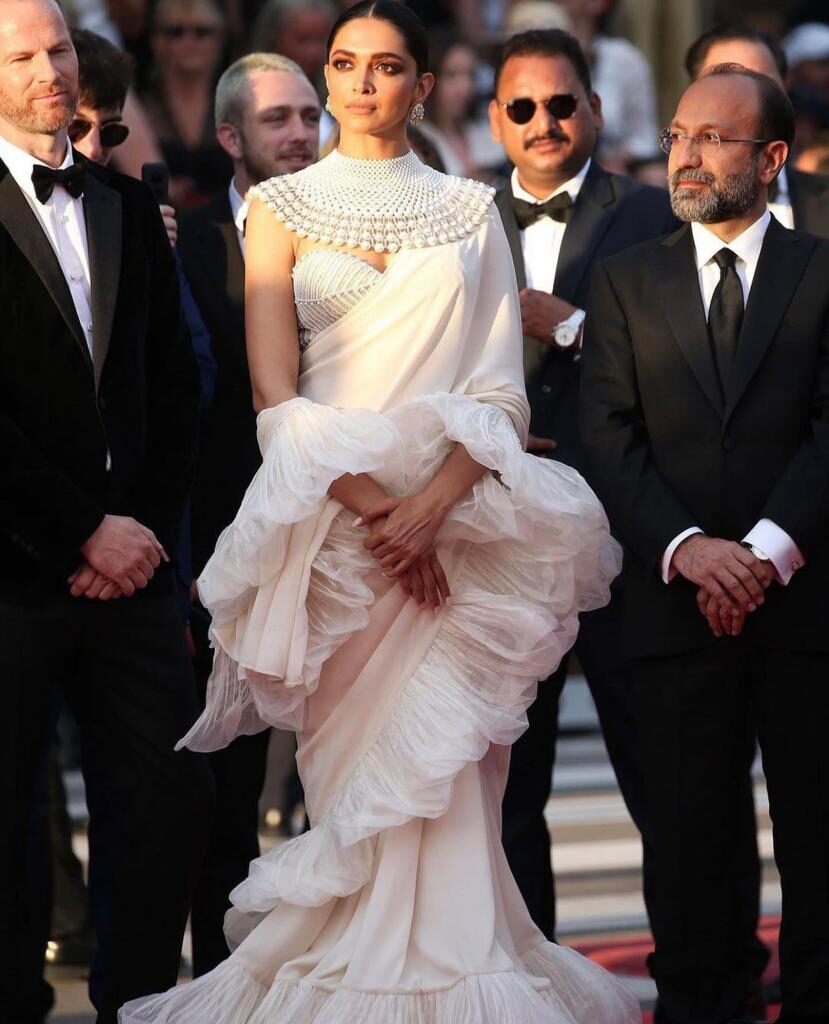 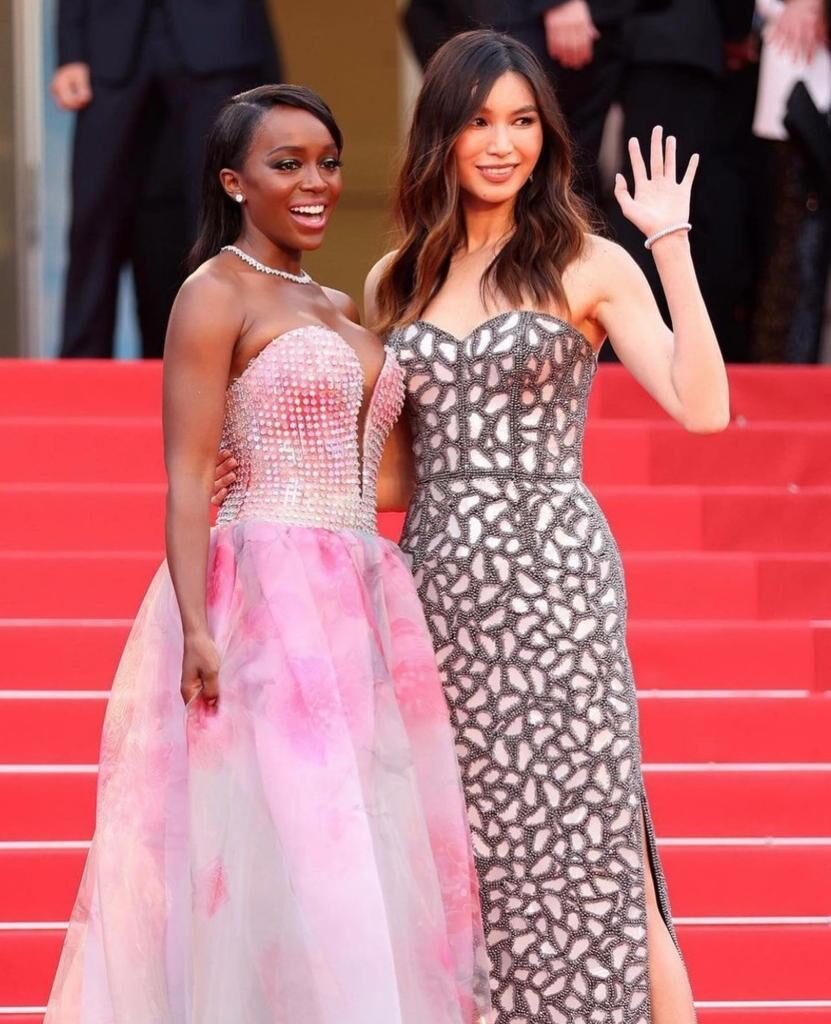 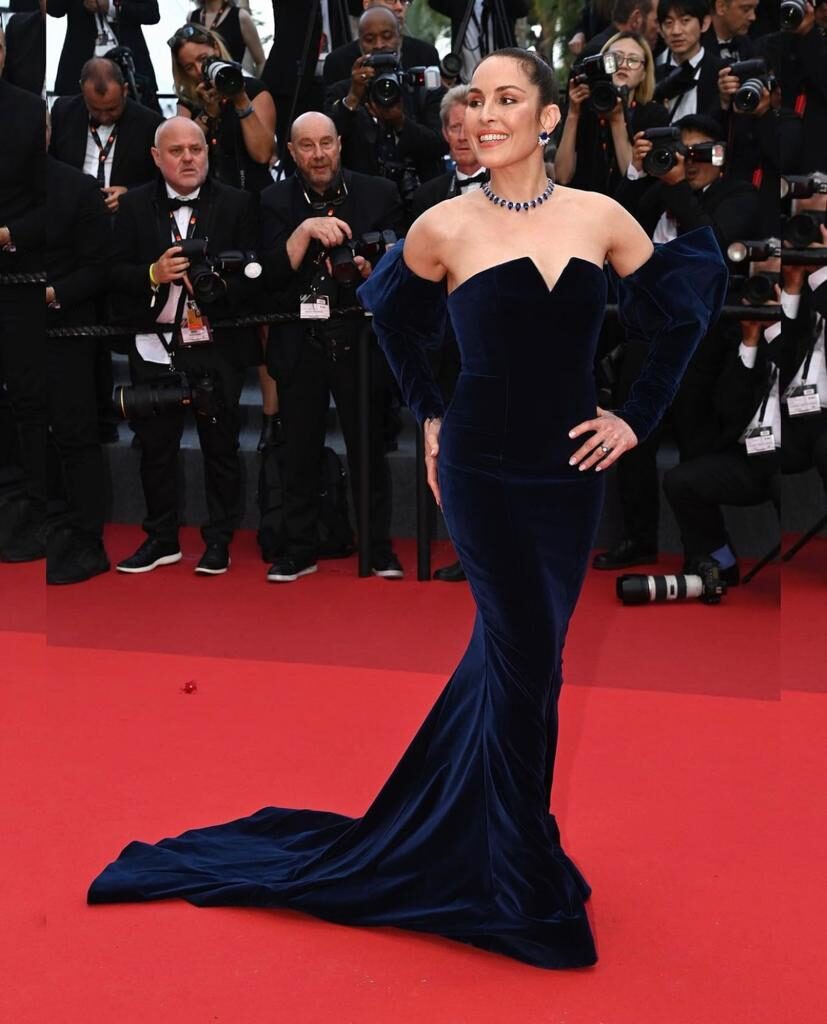 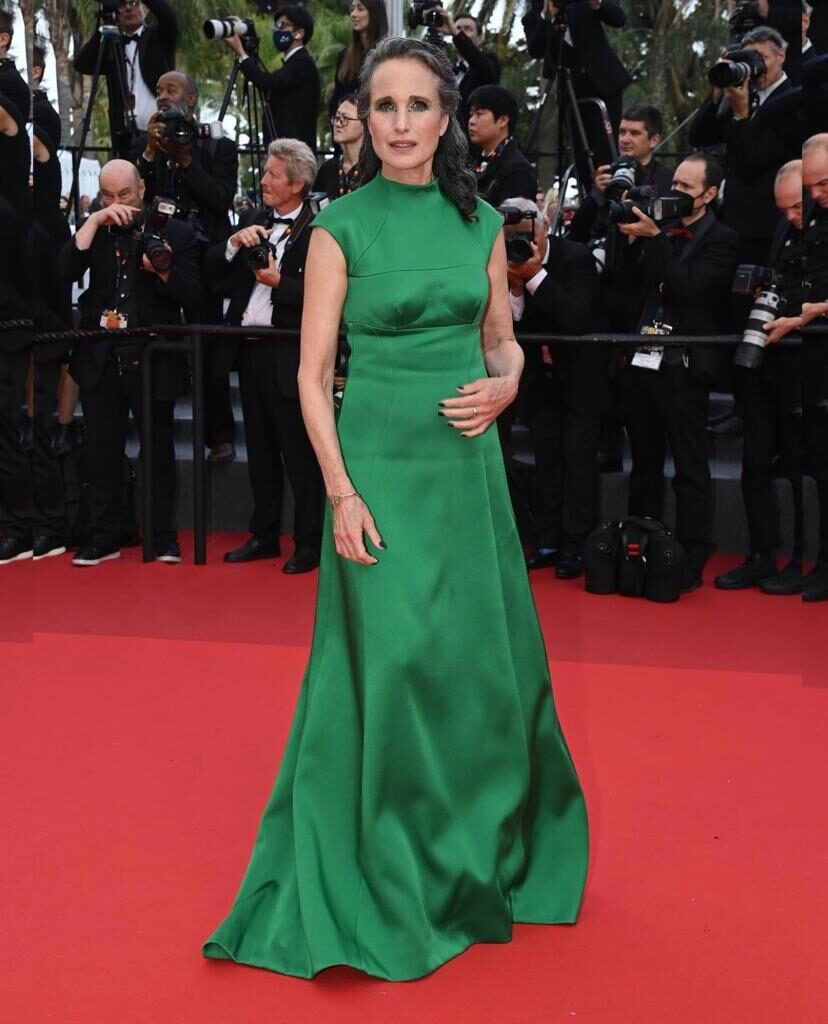 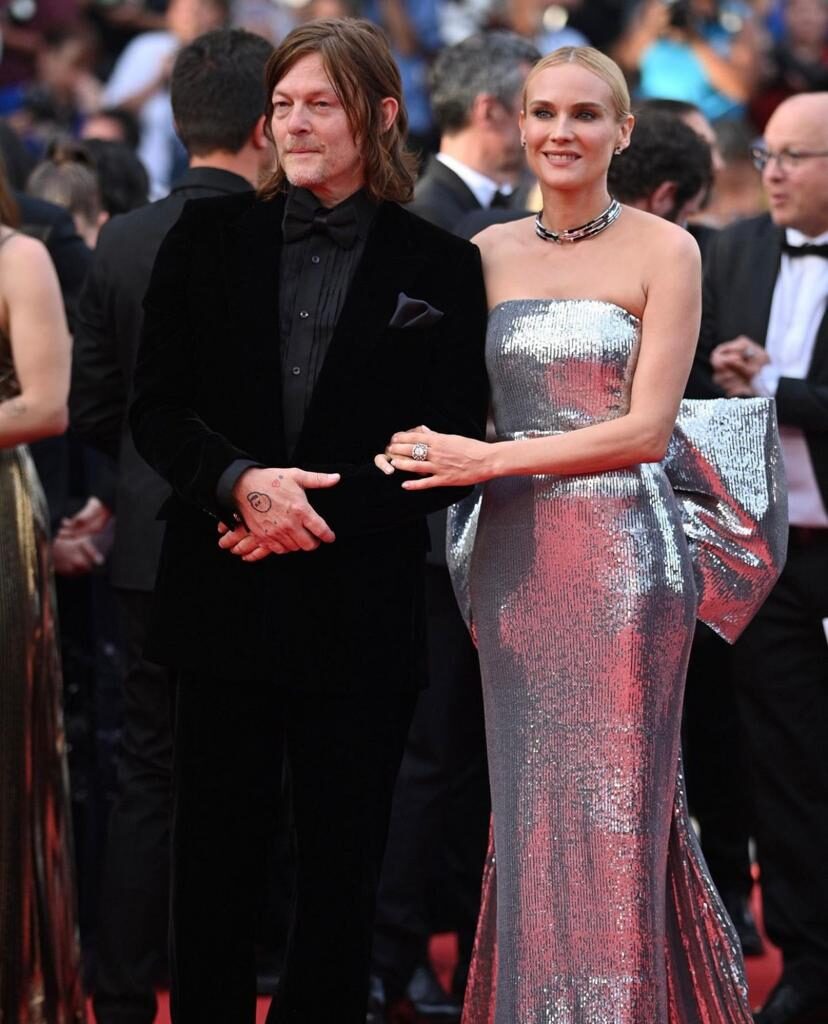