Last night, the red carpet saw a host of big names for the premiere of “Elvis” the biopic based on the life of Elvis Presley at the Cannes Film Festival. We discover the cast and celebrities that attended whilst rounding up day nine’s most glamorous looks. 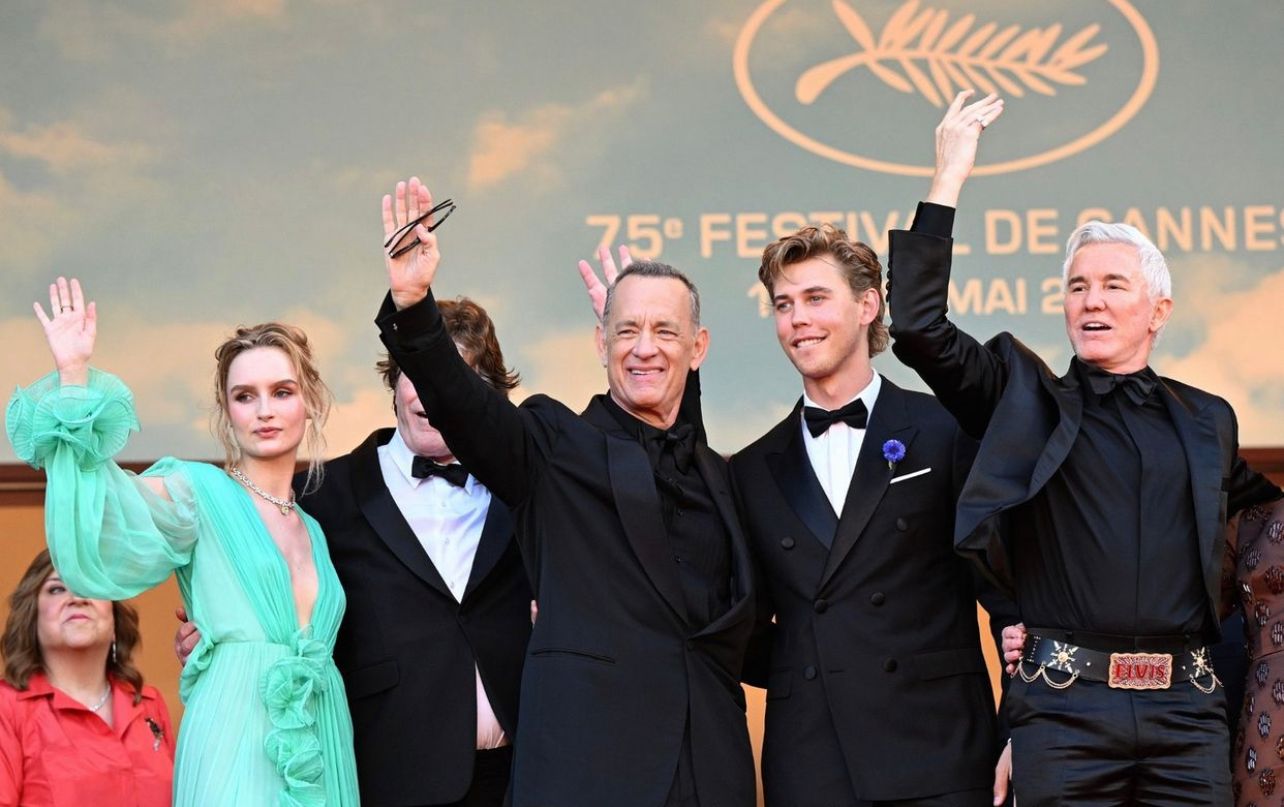 “Elvis” is one of the biggest titles to screen this year at the Cannes Film Festival and naturally produced a star-studded red-carpet line-up.  Actor Austin Butler, who plays Elvis in the film, was joined by Tom Hanks, who plays Colonel Tom Parker, Elvis’ manager, and many other A-list celebrities including Shakira, Kylie Minogue, Diplo, and Sharon Stone.

The film was a huge hit as, after the screening, the audience erupted into a 12-minute standing ovation, the longest displayed this year, as some of Elvis Presley’s greatest hits played aloud, these songs including “Jailhouse Rock,” “Blue Suede Shoes” and “Suspicious Minds.” 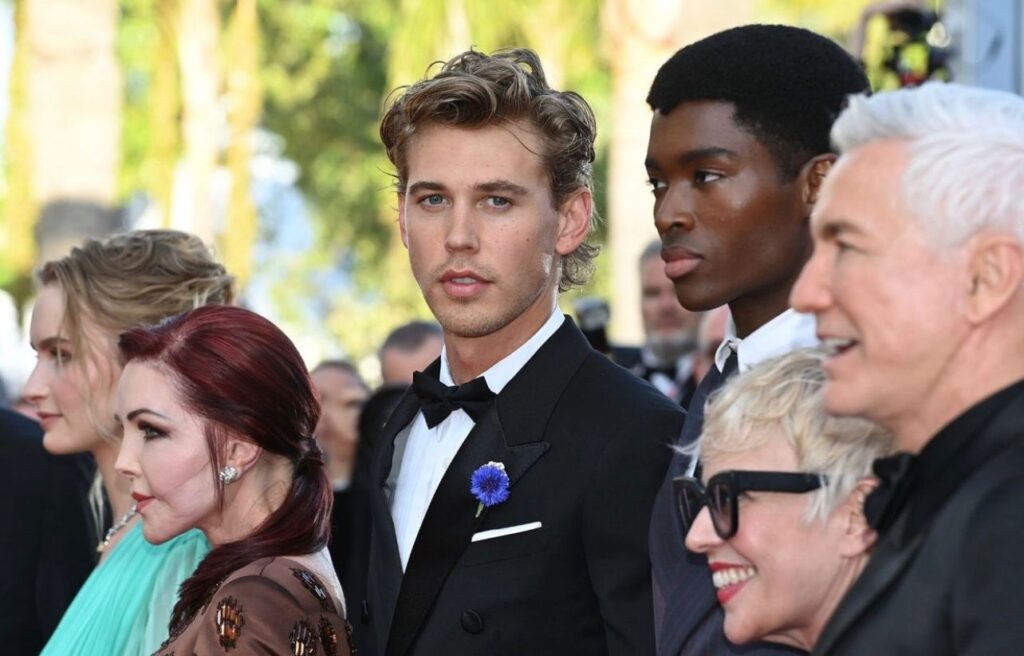 It was an emotional moment for the cast, including Priscilla Anne Presley, the late Elvis’ wife, who attended the premiere. We’re sure we are going to see a lot more from Austin Butler in the future, and we can’t wait to see the film once it’s released here on June 23rd.

See the cast and our favourite looks from last night’s carpet below: 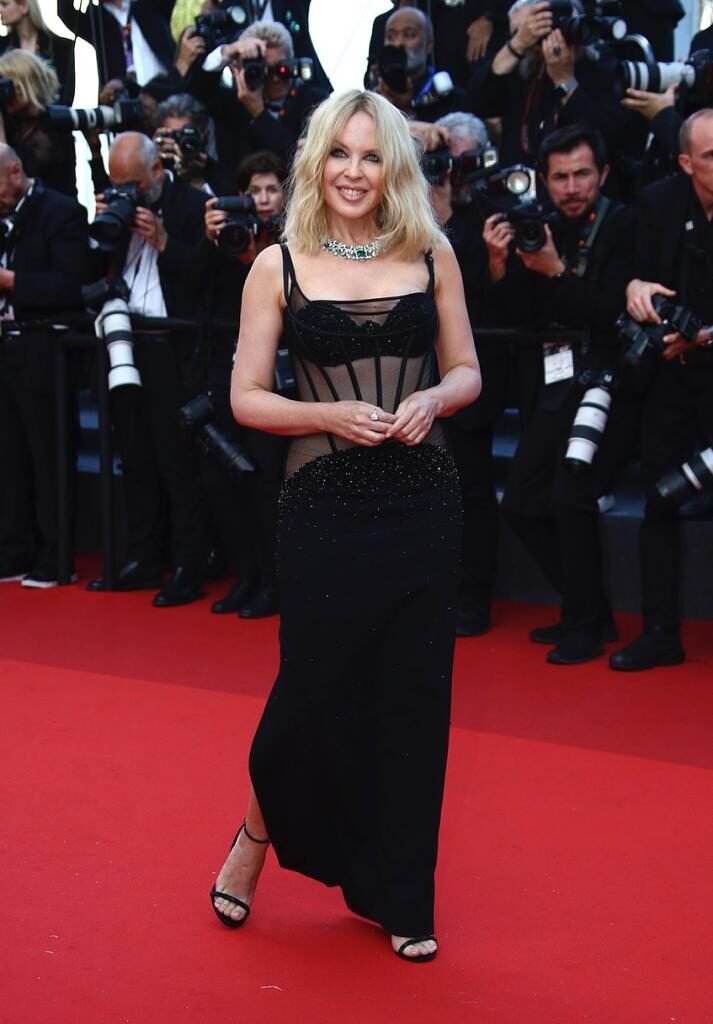 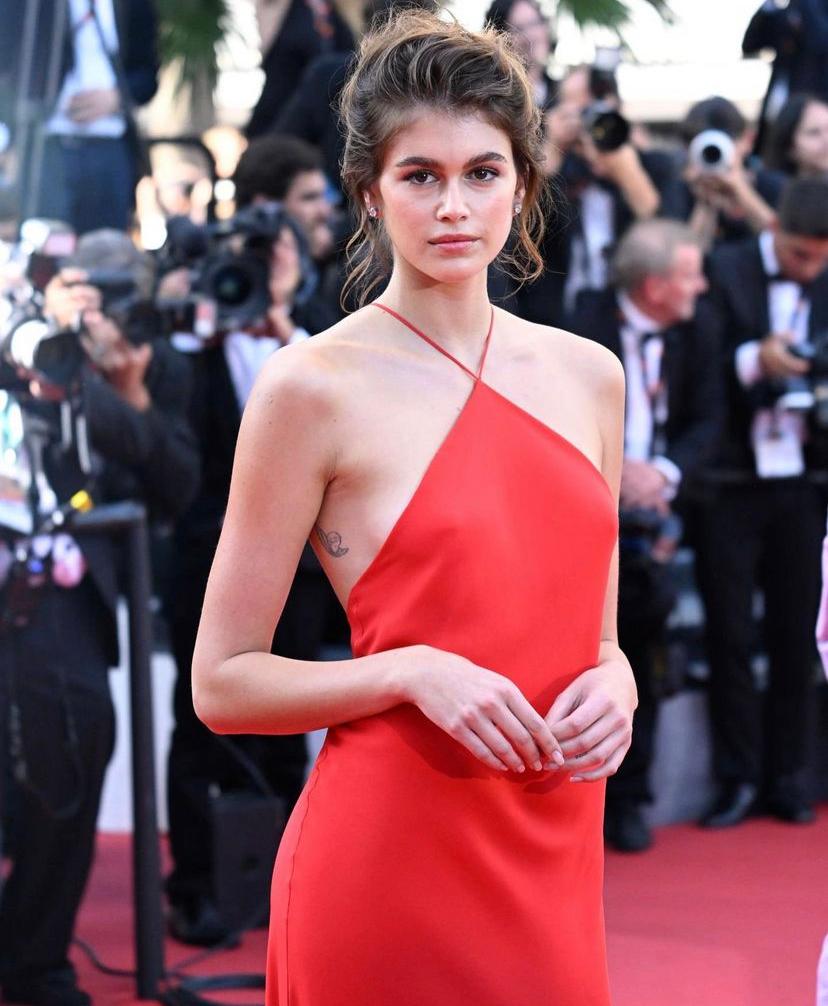 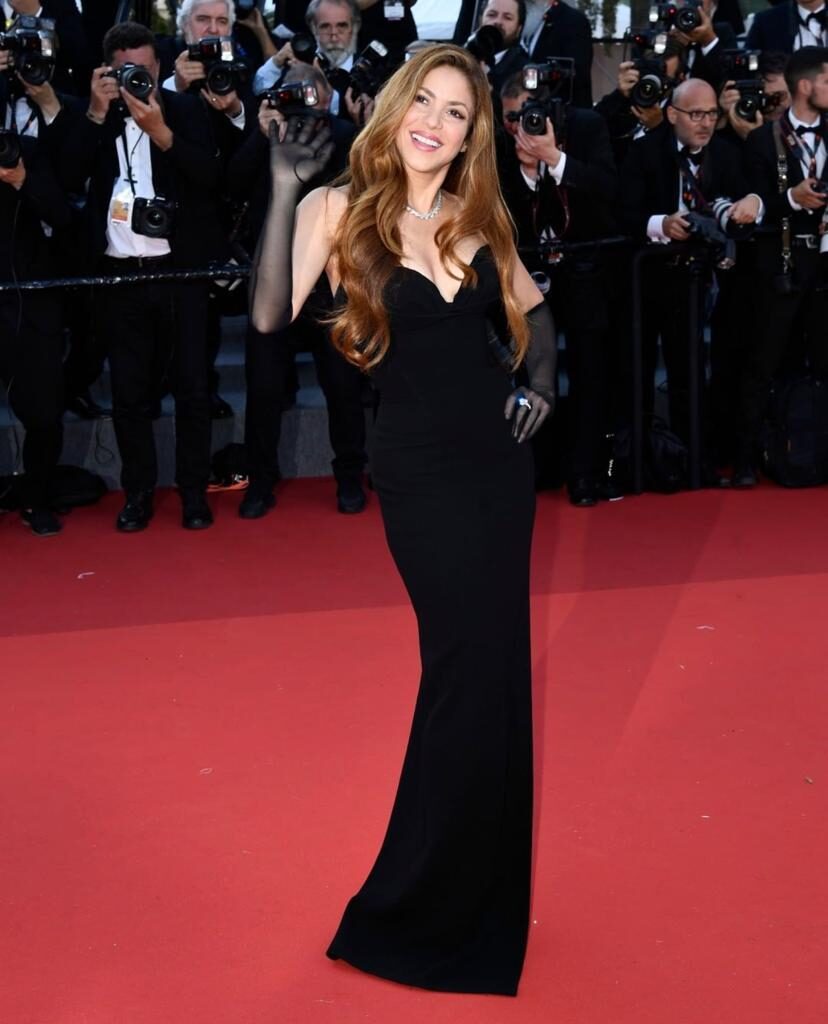 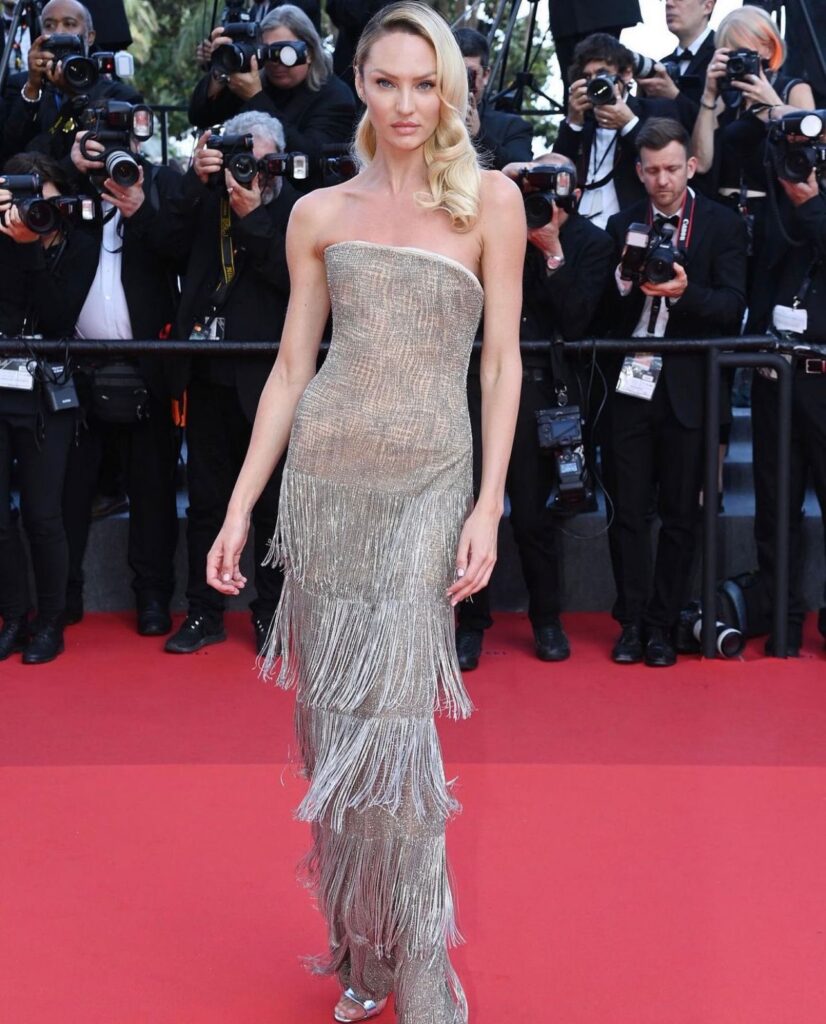 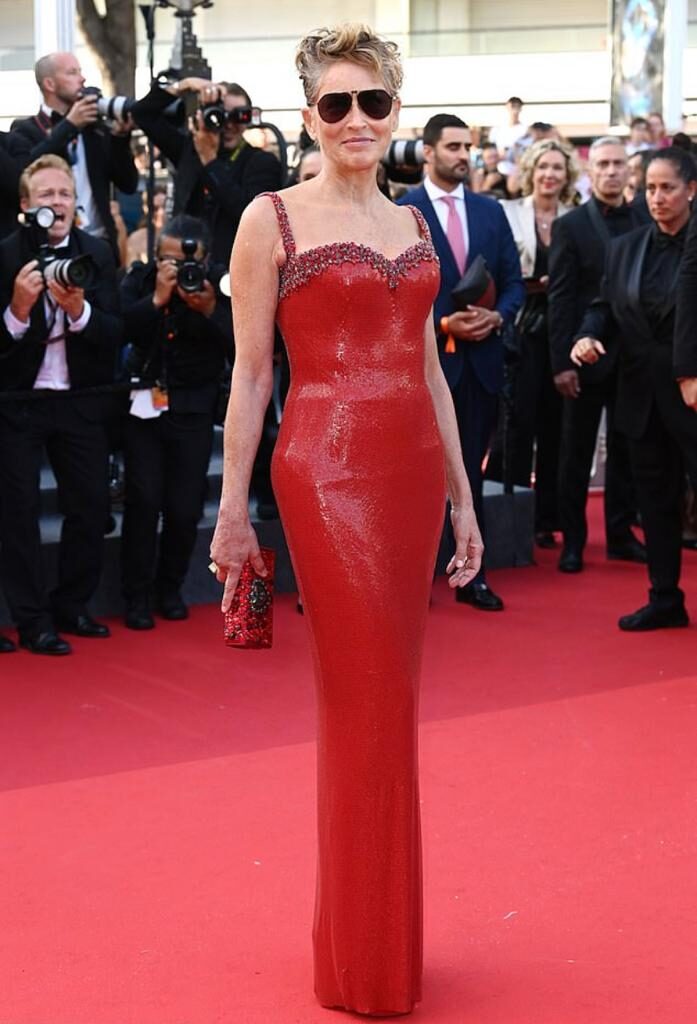 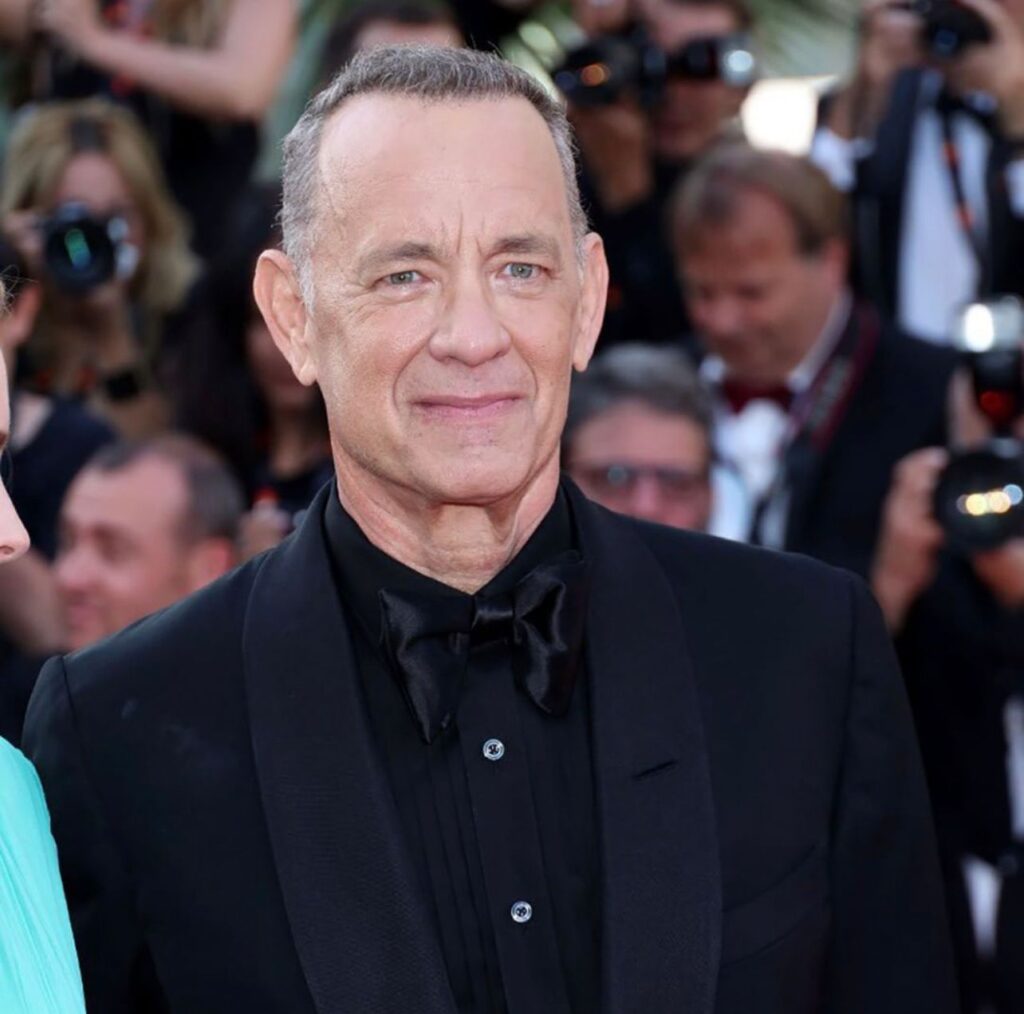 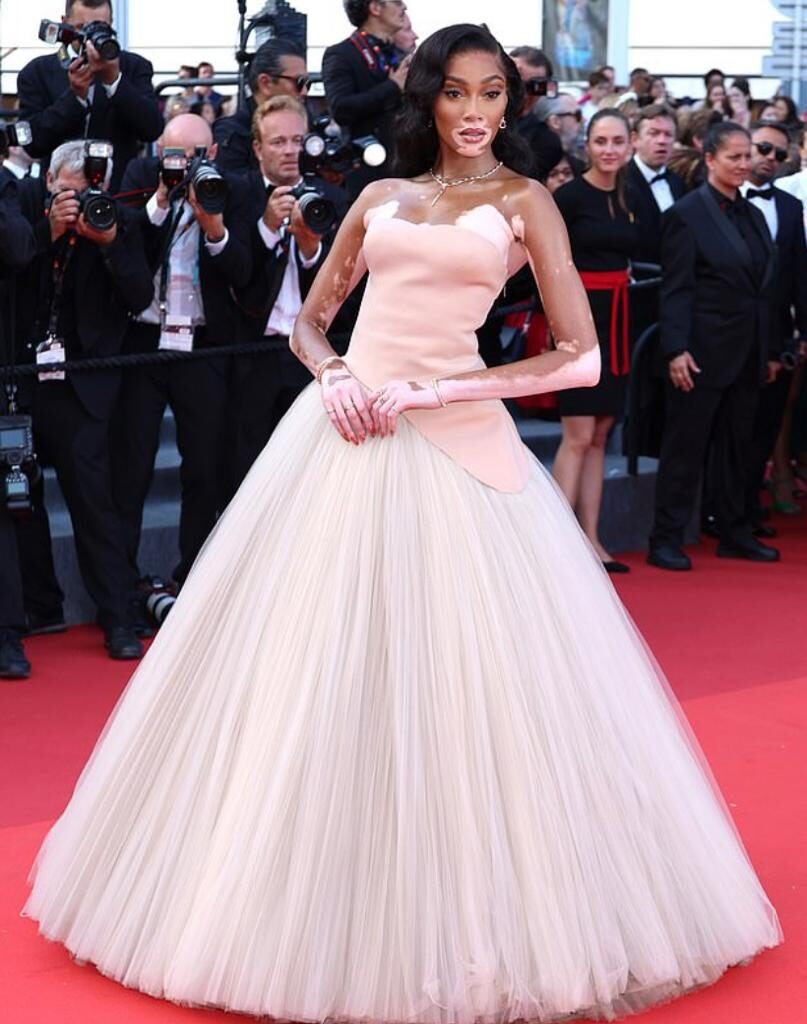 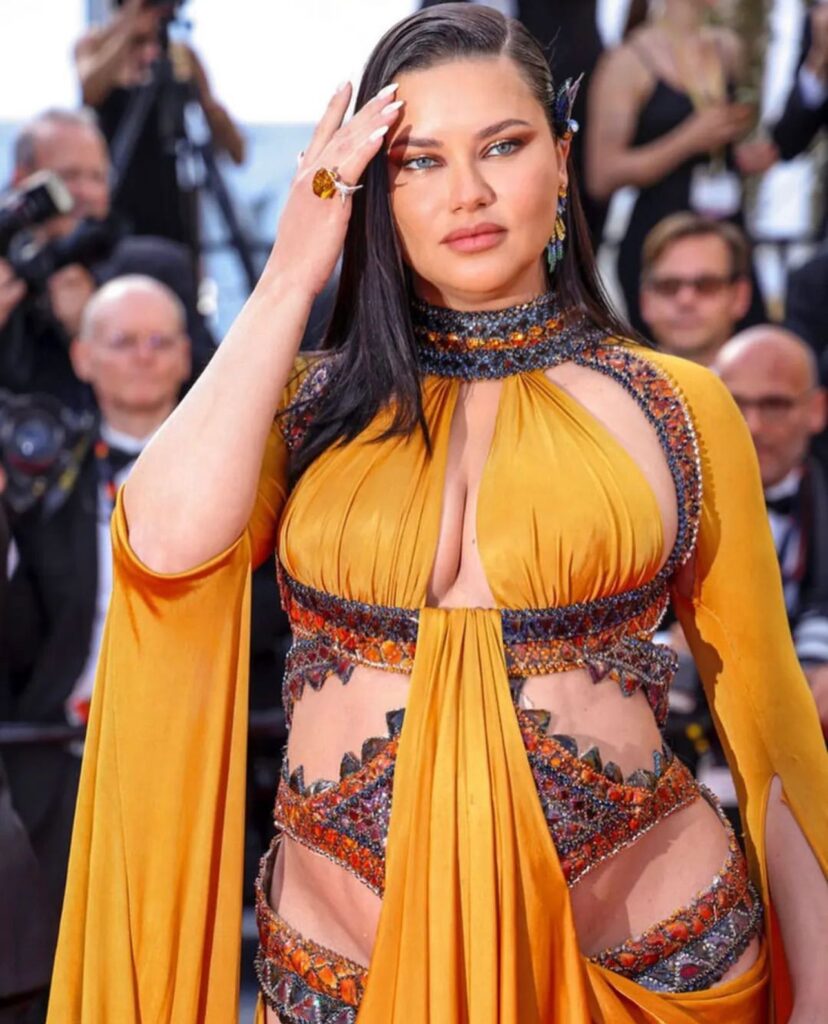 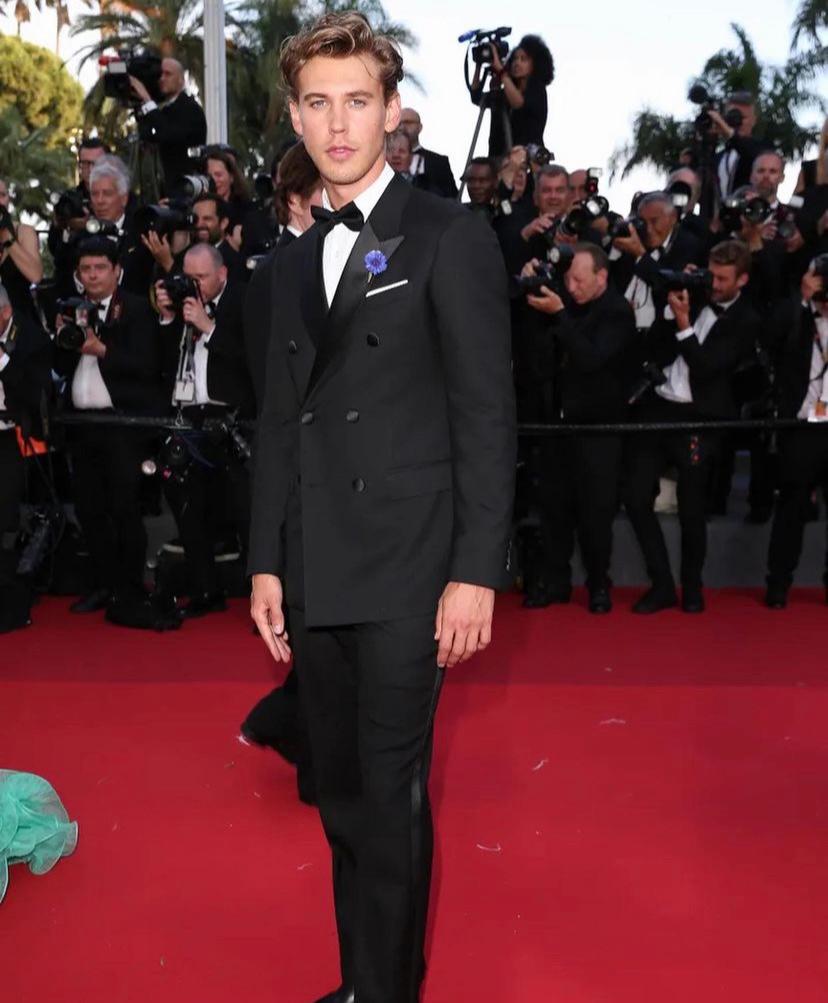 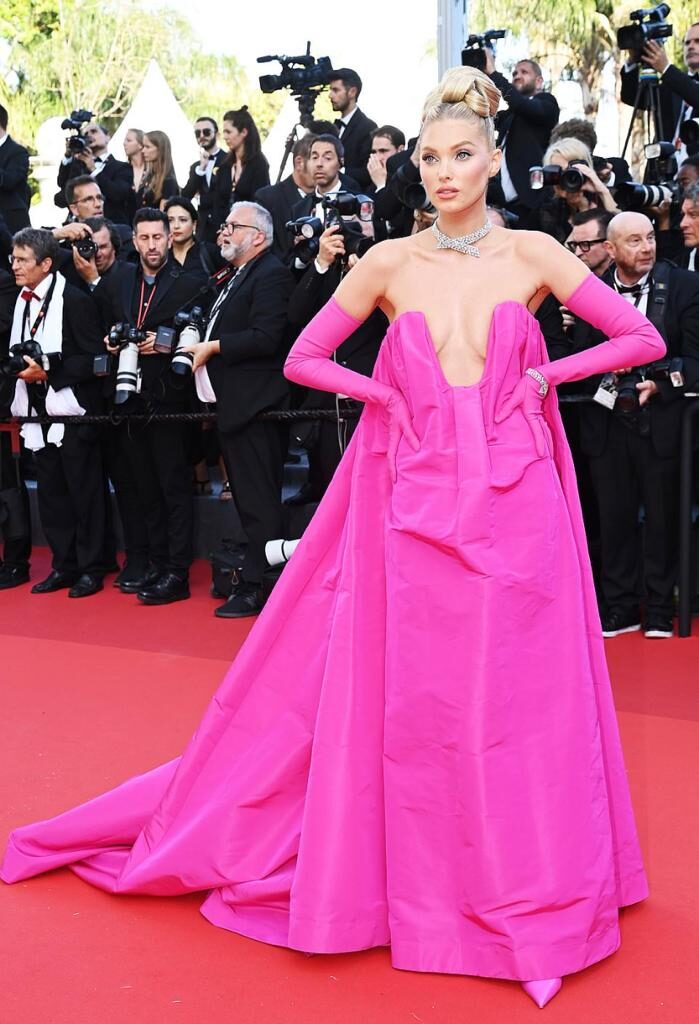 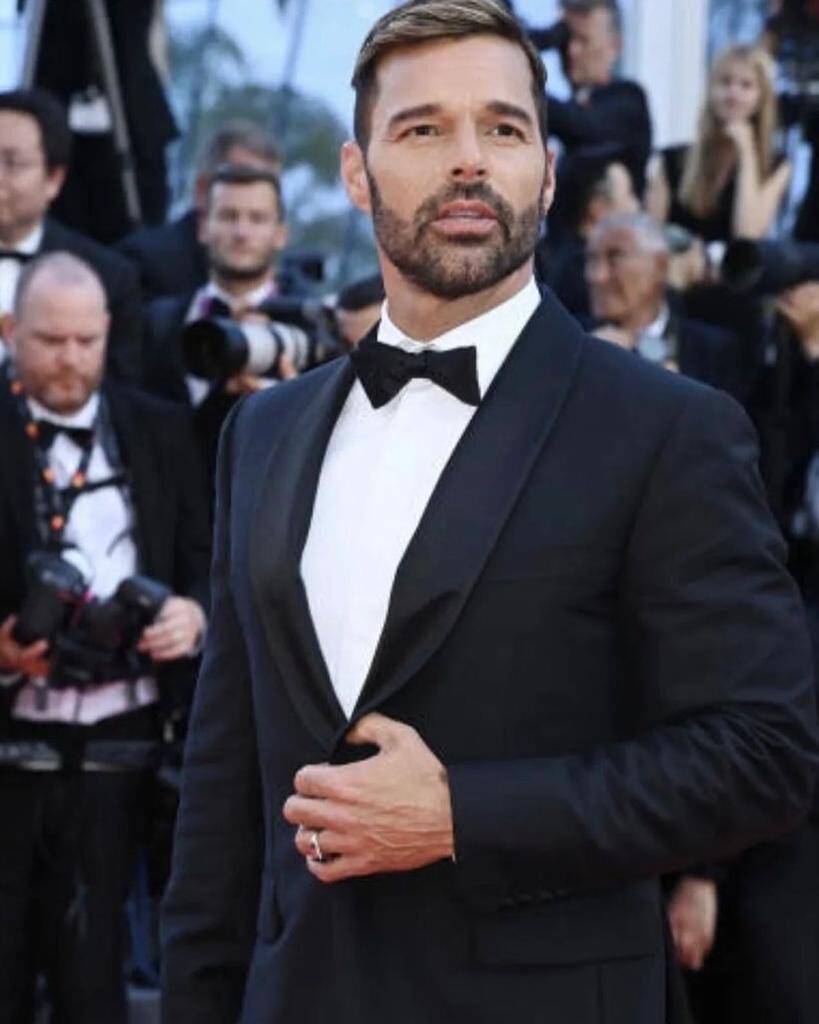 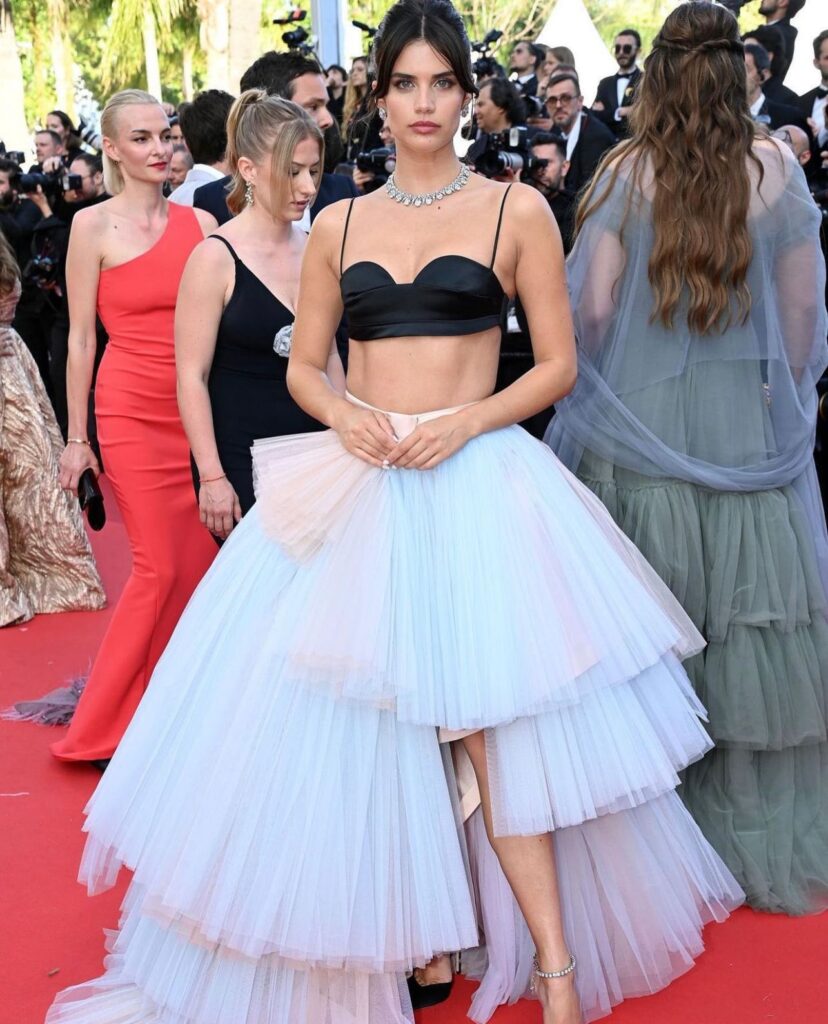 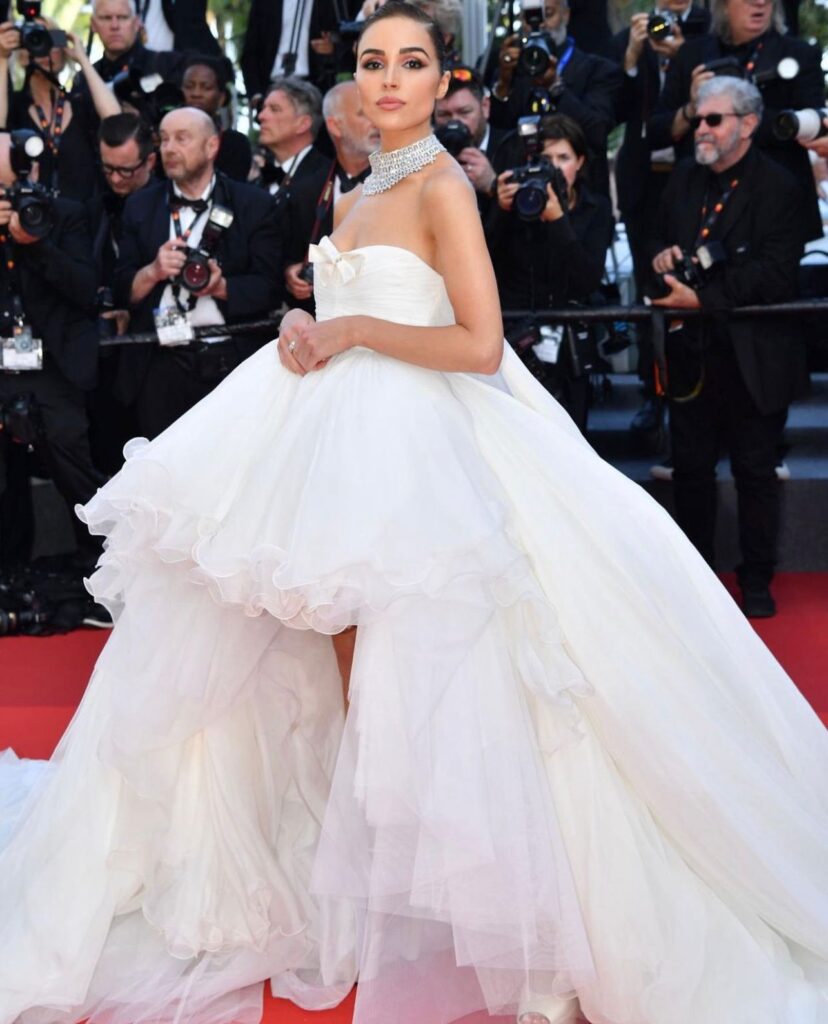 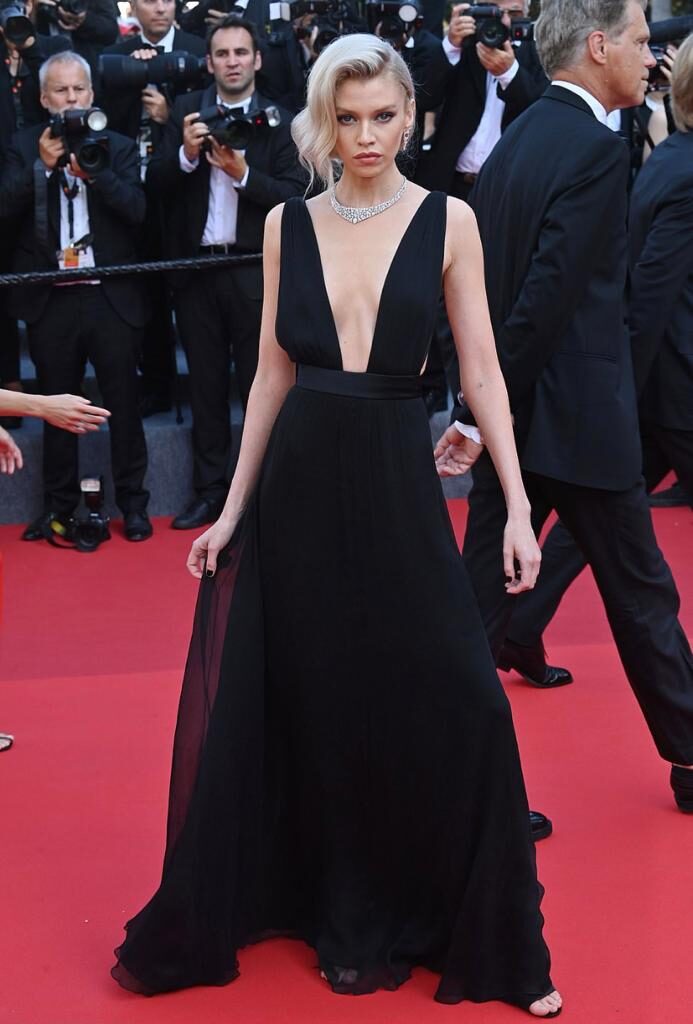