Malone Souliers has revealed a capsule collection of footwear inspired by Emily in Paris and coinciding with the release of the show’s third series. 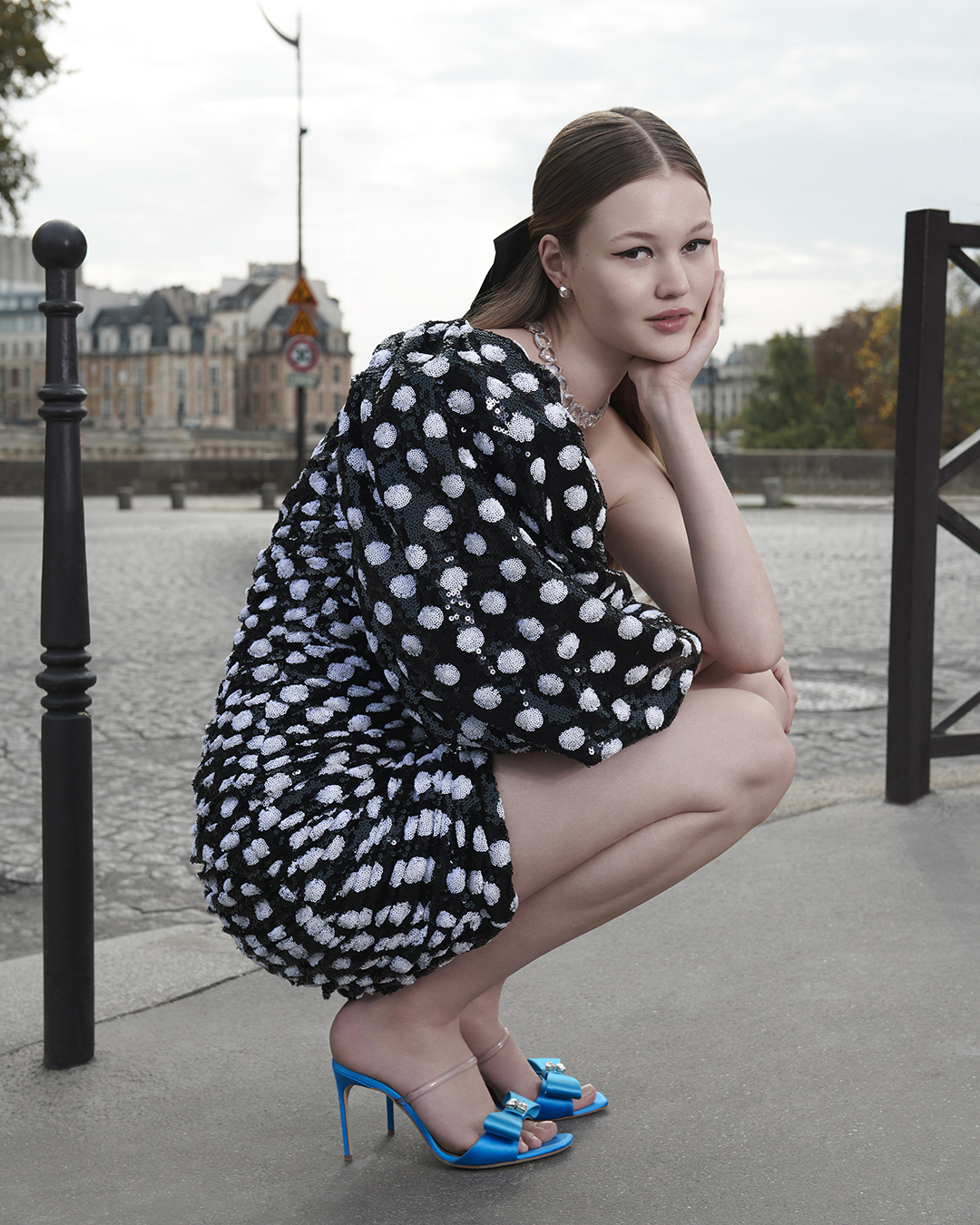 The collection is centred around a new footwear style, appropriately named “The Emily”, which features a striking statement bow. The Emily is available in a number of iterations, from evening-ready black and white satin to whimsical pink gingham, all inspired by Emily Cooper’s colourful wardrobe and dress sense.

The second style “The Camille” is inspired by the character of the same name and features a large, crystallised heart motif on the toe. 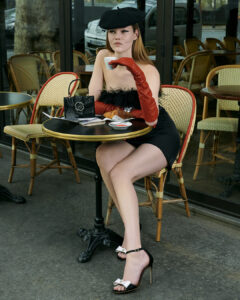 “The Mindy” draws on the character Mindy’s signature glamour and love of performing. It features an eye-catching number, replete with organza appliqué flowers across the toe.

The collection is completed with a nod to the show’s male characters with two timeless men’s shoes. The Gab is a casual yet sophisticated sneaker, while the Alfie is a sharply modern take on the lace-up derby.

“Malone Souliers has captured the loveable characters and captivating fashion of Emily in Paris in a luxurious and romantic footwear collection that both fans of the show and fashion lovers are going to adore,” said Jose Castro, Senior Vice President of Soft Lines, Global Fashion Collaborations & Specialty Retail, Paramount Consumer Products. “The designs are beautifully crafted, whimsical and sophisticated – just like the characters and styles in the series.” 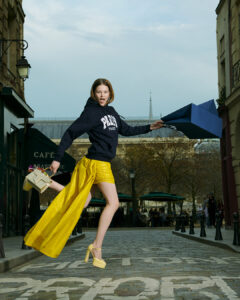 “Like everyone else, I became obsessed with Emily in Paris when it first aired in 2020,”  Mary Alice Malone, Creative Director of Malone Souliers explains. “The witty humour is what first drew me in, but then I couldn’t take my eyes off the outfits. I knew it would be the perfect show for Malone Souliers to collaborate with.”

The collection will be available online and at the brand’s Mount Street flagship store in London from 6th December 2022.