How To Wear Purple And Red Like Meghan Markle 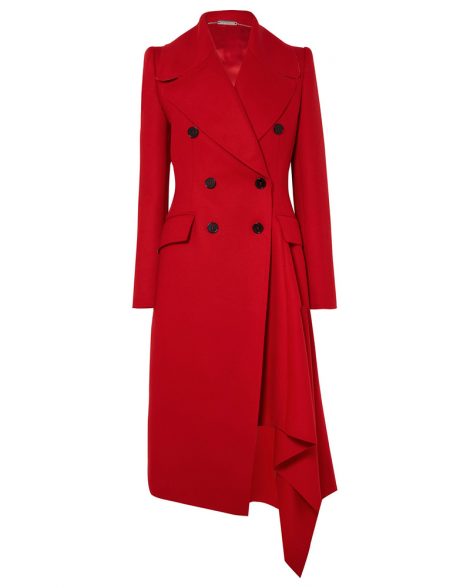 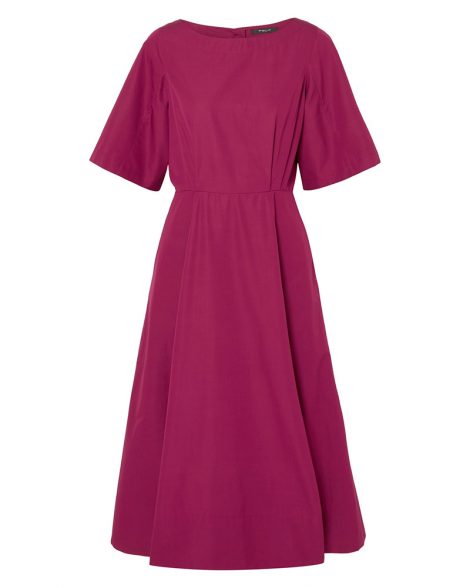 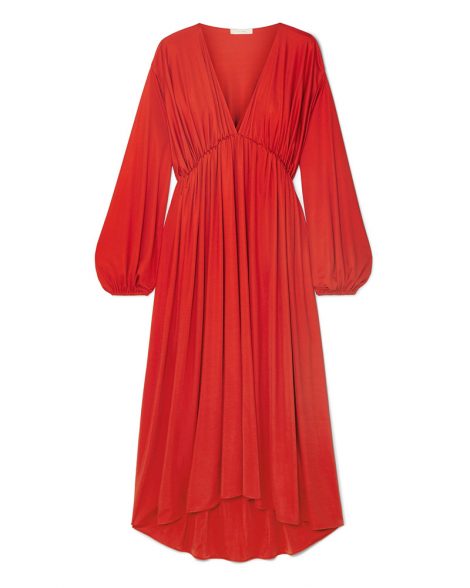 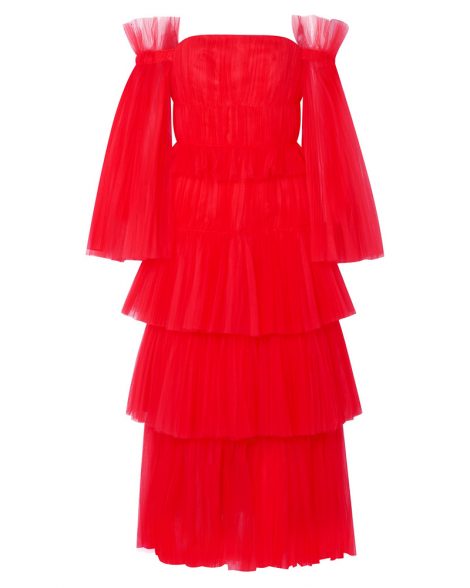 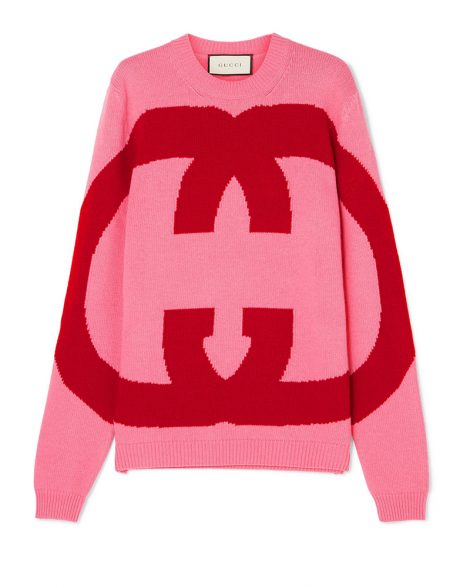 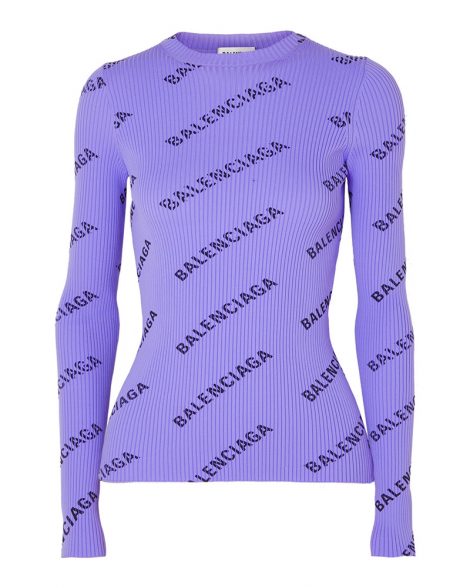 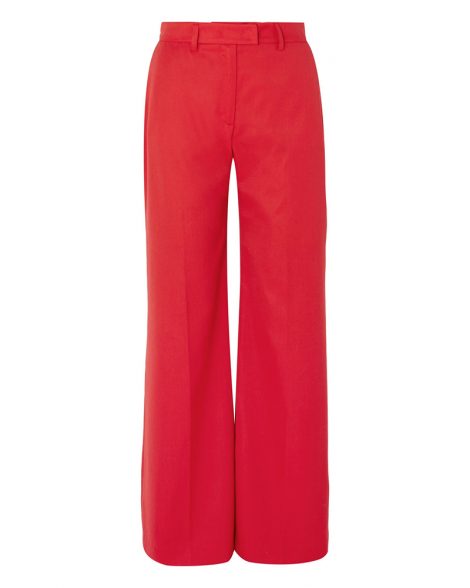 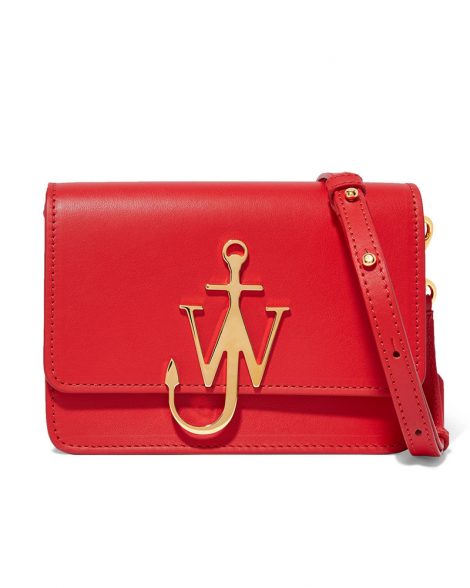 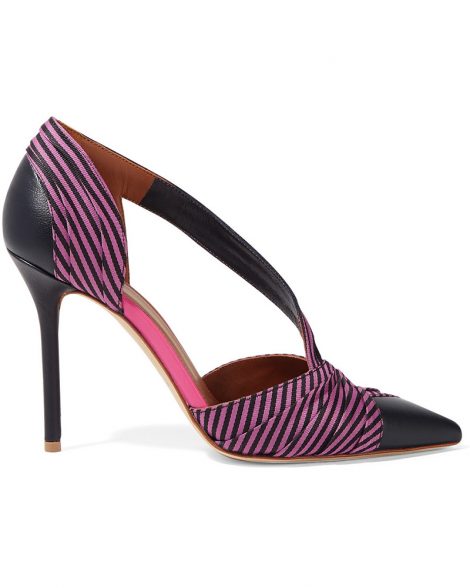 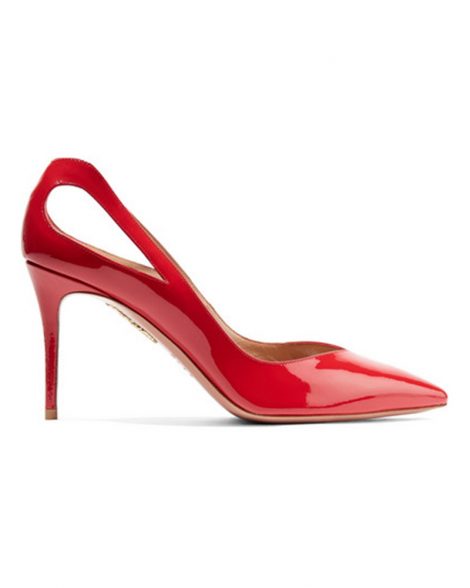 Earlier this week, Prince Harry and Meghan Markle made their first joint appearance of 2019 and the Duchess of Sussex wowed everyone with her colourful wardrobe.

The pair were visiting Birkenhead in the UK, where they met several organisations and admired new monuments including a brand new sculpture of wartime poet Wilfred Owen. They also had some time to mingle with members of the public with some saying that Meghan hinted that she is expecting her first child with the Duke of Sussex in April.

She stepped out in purple dress by Babaton by Aritizia and a red midi coat by Sentale that she styled with Stuart Weitzman shoes and a Nina bag by Gabriella Hearst – aka the must-have handbag that sells out quicker than we can add to our shopping bags. 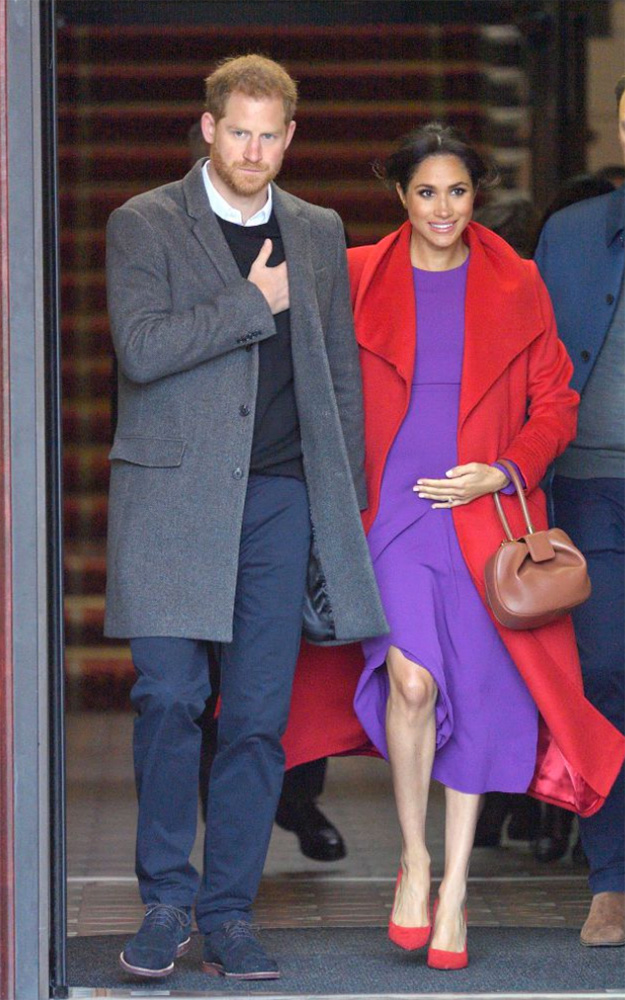 The combination of purple and red looks chic and modern, but some observers have commented it that this particular mix of colours is a nod to Princess Diana, who was also a fan of wearing these bright hues together.

Feeling inspired? Get a royal style approval with our edit above.