The explosion in Beirut on August 4th has directly affected around 300,000 people in the city. 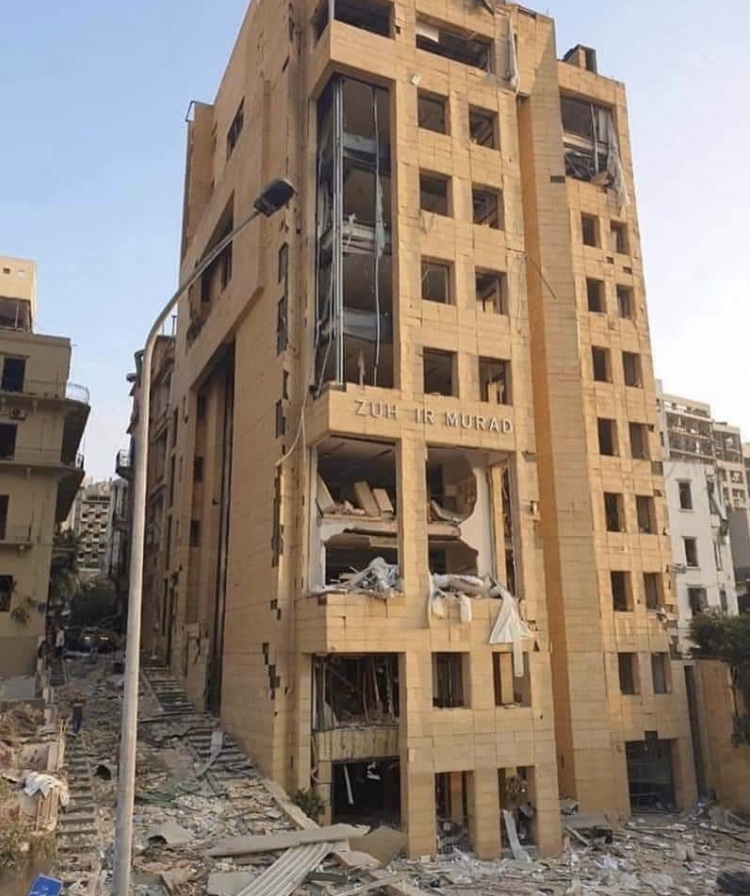 As many start to try and rebuild their homes and lives businesses are facing the reality of this unthinkable situation.

Many of Lebanon’s fashion designers have been affected, destroying years of work in seconds. 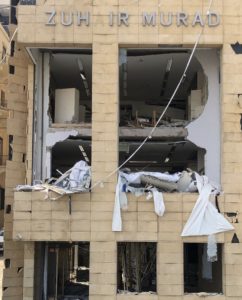 Zuhair Murad’s entire offices in the city were destroyed by the blast. The windows were blown out and the entire front of the building left open to the air. Inside you can see the true extent of the damage. 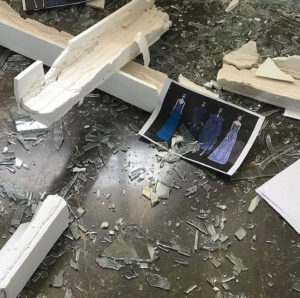 Hussein Bazaza posted an image on his Instagram account of the debris in his Beirut atelier. With glass on the floor, it’s clear the windows were blown in and sketches of the latest collections are scattered amongst what was once his workspace. 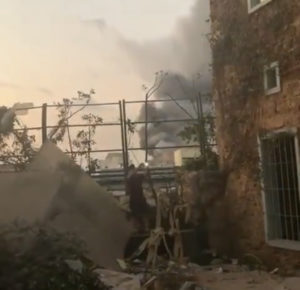 Azzi & Osta had just completed the inauguration of its new location. The beautiful building had been renovated and was ready for opening when the blast hit on Tuesday. Sadly much of the building was destroyed. The smoke of the blast could be seen from the atelier, highlighting just how close it was to the epicentre of the explosion.

Other designers including couturier Elie Saab, ready-to-wear and accessories brand Vanina were hugely affected by the terrible events.

While it will take months and even years for these brands to rebuild their businesses, there has never been a more important time to support Lebanese designers in the region.