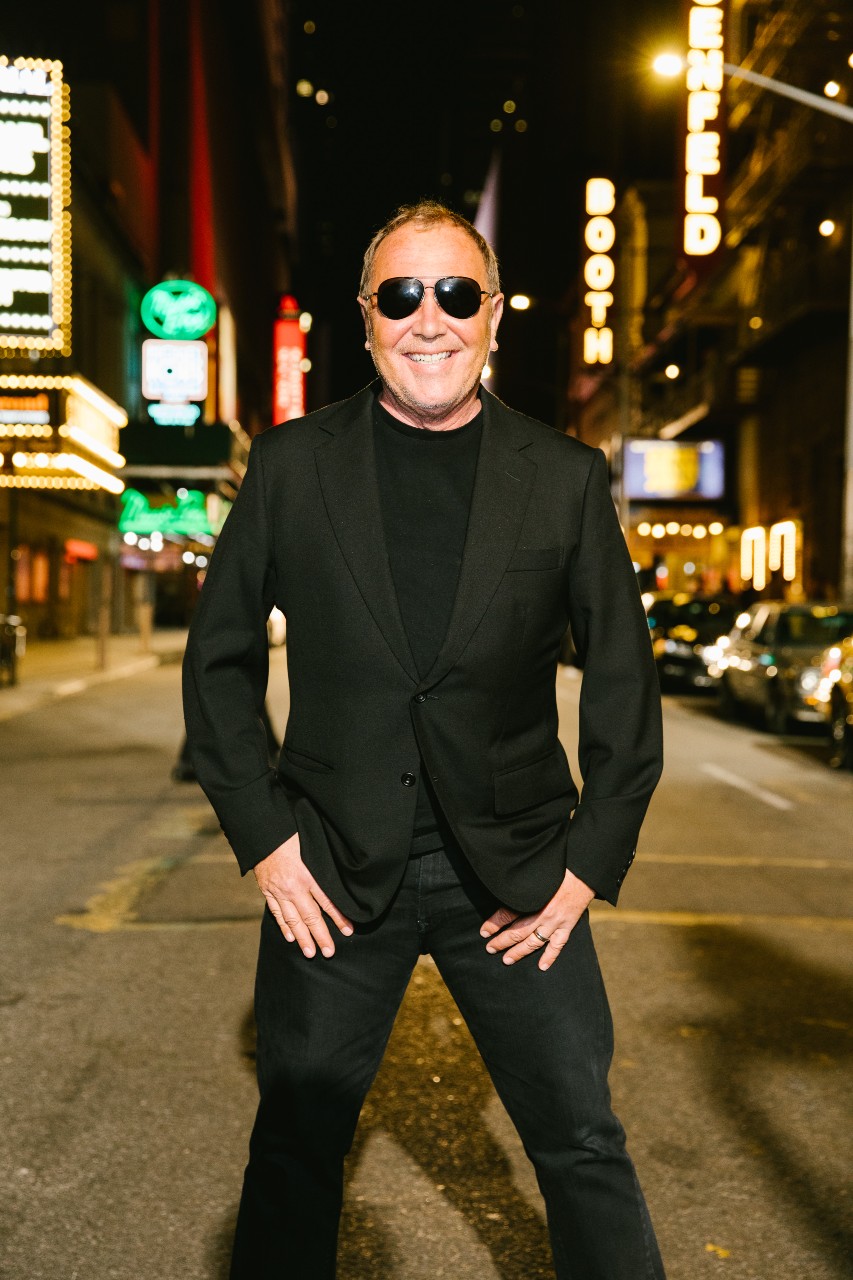 Michael Kors’ love for fashion started at a very young age. Growing up in his native city of New York he was surrounded by the fashion industry and even tried modelling as a child. At the age of just five, a young Michael redesigned his mother’s wedding dress for her second wedding and it was clear he had a gift. When he became a teenager, Kors began making clothes and selling them from his parent’s basements which he renamed the “Iron Butterfly”. 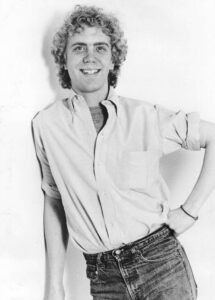 After a brief stint taking acting lessons, when he was 14 Kors was fully committed to becoming a fashion designer, knowing even at that age that it was his calling. He enrolled at the Fashion Institute of Technology in New York City but dropped out after only nine months, subsequently taking a job as a salesperson at an upscale boutique in Manhattan. Kors quickly progressed in his role and was soon the Design and the Visual Display Head for the store, overseeing the design of the store’s windows and creating the clothing pieces. 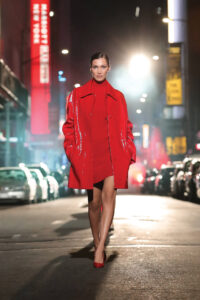 It was this that caught the attention of Dawn Mello, who at the time was the Fashion Director at nearby department store Bergdorf & Goodman. Mello saw Kors’ collection and asked if he would show it to Bergdorf’s buyers. It was an immediate success and led to Kors developing his own brand. In 1981 he launched his Michael Kors women’s label at Bergdorf Goodman and the rest is history! 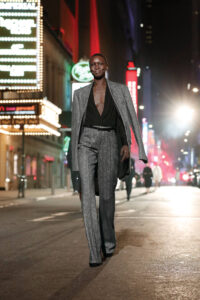 In 1997 Kors launched a lower-priced line that would appeal to the mass market. At the same time, he was named the first women’s ready-to-wear designer at French fashion house Celine where he remained until 2003 when he left to concentrate purely on his own brand. 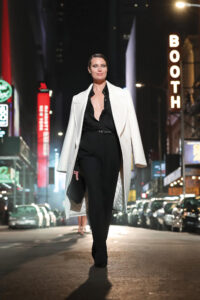 The MICHAEL Michael Kors line was launched in 2004 alongside the original Michael Kors Collection label and has remained ever since. Kors has become a favourite of celebrities including Blake Lively, Taylor Swift, Michaele Obama, Jennifer Lopez and many, many more. 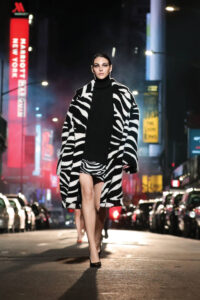 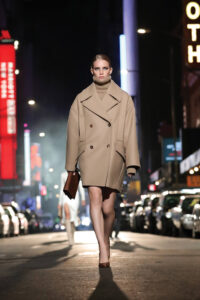 This year Michael Kors celebrates 40 years since the brand began in 1981 and the designer celebrated with a 40th anniversary collection and show for Fall/Winter 2021. The collection debuted in New York on 20th April 2021 and featured a runway show in the streets of the city which was played out via video on the brand’s digital platforms. Set in the heart of Broadway the collection was presented to a musical performance by singer/songwriter Rufus Wainwright. 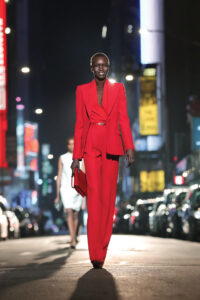 “For my 40th anniversary collection, I was really thinking about the joy in getting dressed up and stepping out for a night on the town,” says Michael Kors. “Whether you’re going to the office, having a casual dinner in the neighborhood or are in fact ready to go to a party again, this collection is all about making every moment a special occasion and feeling confident, glamorous and upbeat. There’s a sense of timelessness and big-city optimism that has been a linchpin of Michael Kors since the very beginning—a yin-and-yang balance between opulence and simplicity, something that’s laid-back and at the same time luxurious.” 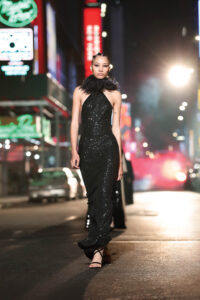 The collection was a modern take on the brand’s DNA, incorporating timeless elements modelled by some of the world’s biggest models and friends of the brand including long-time fan and close friend of the designer, Naomi Campbell who closed the show. The collection for fall features a special capsule that will debut in stores this season. 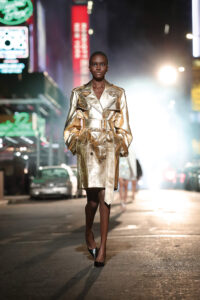 The MK40 Reissue Capsule features a special curation of looks from the show that were inspired by the designer’s archives. The pieces will each have a unique QR code inside the garment that customers can scan to discover the story behind the item. This Fall, the Michael Kors Collection – the runway line – is launching in the Middle East for the first time, debuting in stores in Dubai and Jeddah.