From the presenters handing out awards at the Oscars 2019 to the creatives winning them, this year’s Academy Awards was one of the most diverse yet. And that diversity was seen on the red carpet as well as the stage on February 24. 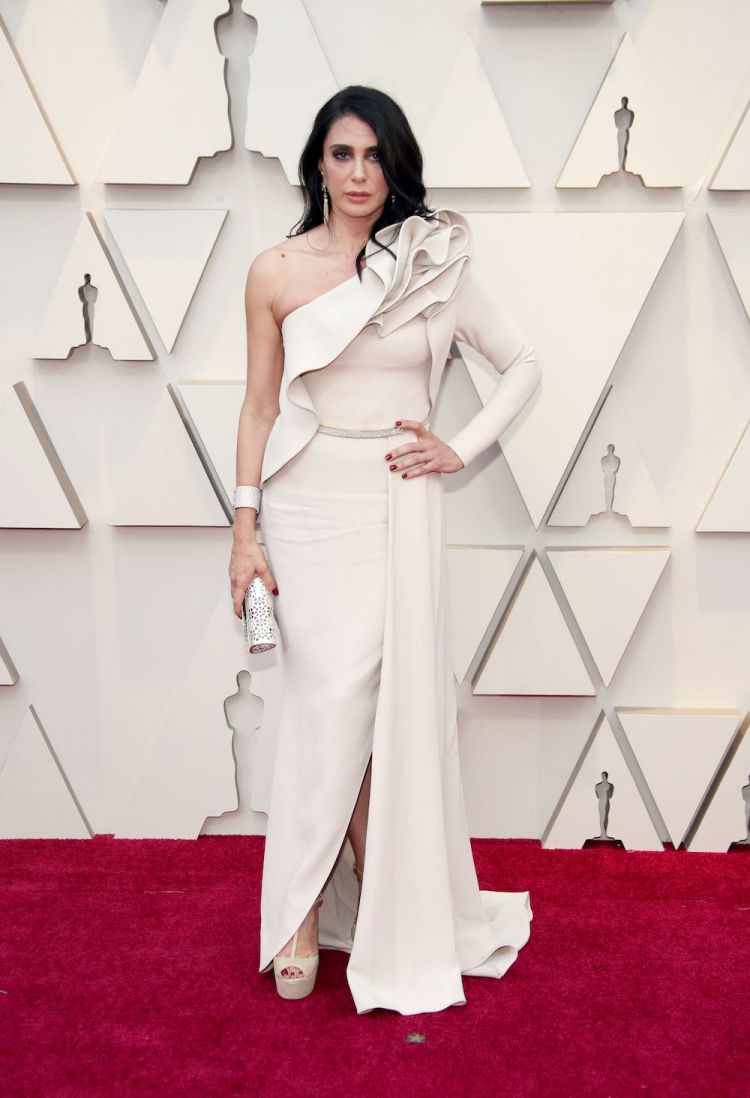 This year, actors such as Jennifer Hudson and directors like Nadine Labaki donned dresses and outfits by Middle Eastern designers as they graced the red carpet.

Here’s are just some of the incredible Middle Eastern fashion houses whose designs made it to Hollywood for the Oscars 2019. 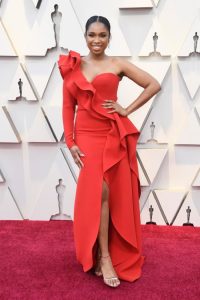 Julia Roberts wore a fuschia gown by the Lebanese fashion designer as she presented the award for Best Picture. Nadine, who was nominated for Best Foreign Film, wore an Haute Couture, one-shouldered cream dress by the designer. Jennifer Hudson and Michelle Yeoh donned a gown by Elie Saab. 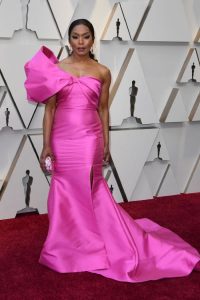 Born in Beriut, this Lebanese fashion designer is clearly making waves on the fashion scene. At the 91st Academy Awards, stars such as Angela Bassett and Krysten Ritter wore Reem Acra. Krysten – who currently stars as the titular character in TV series Jessica Jones – even used the sheer and maroon lace dress to announce her pregnancy, as Acra’s design showcased her blossoming baby bump. 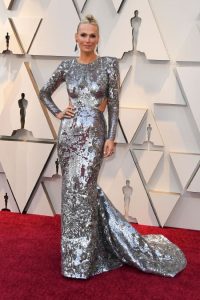 Molly Sims dazzled the red carpet this year in a floor-length dress by Zuhair Murad, who grew up in Baalbek, Lebanon. The metallic, sequin dressed with an open back caught the eyes of onlookers as she posed alongside husband Scott Stuber, an executive at Netflix. 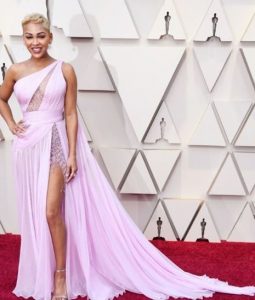 READ: Best Dressed At The Oscars 2019