Pink has become the colour of the year and it’s time to embrace its vibrancy and feel-good factor. 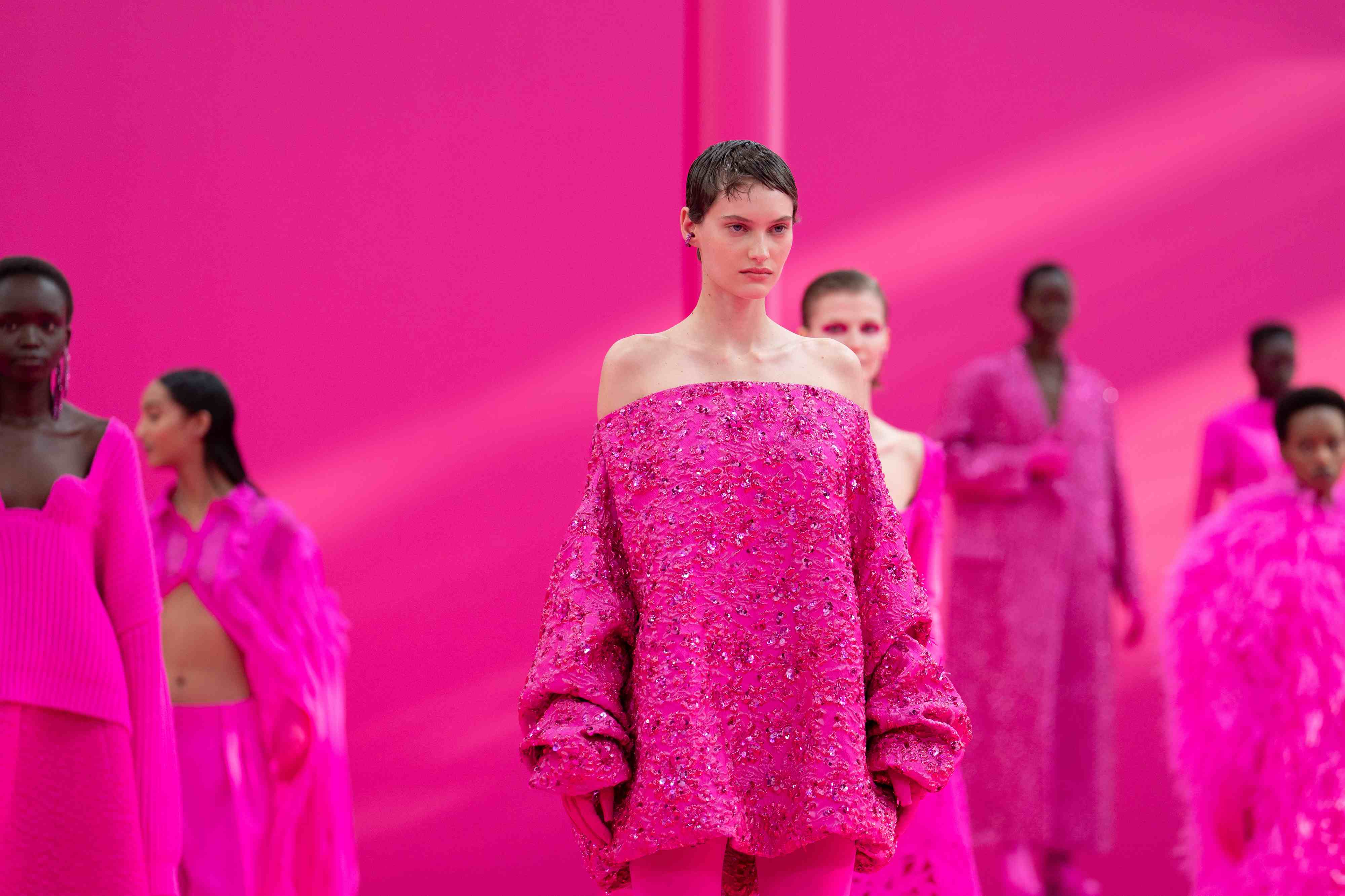 This season the shade of pink has been painted across catwalks and red carpets alike, bringing some much-needed colour to our lives and wardrobes. From head-to-toe ensembles to elegant pink accessories and even show-stopping gowns, pink has the power to turn heads, however you choose to wear it. This season’s pink is bolder and brighter than ever and it’s time to embrace it. 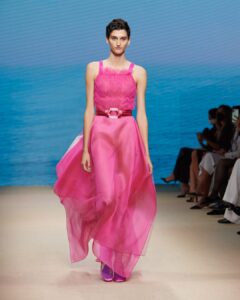 Valentino’s Creative Director, Pierpaolo Piccioli is one of the key figures leading this vibrant outburst. During Valentino’s Fall/Winter 2022 runway show in March, Piccioli expressed his creative genius, channelling Elsa Schiaparelli’s shocking pink and stripping it down to a single hue. 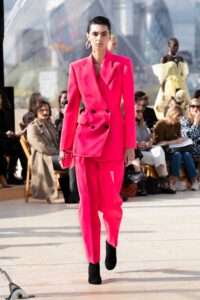 This vibrant colour was maximised throughout, from platform heels to embellished gowns, fur coats and even exaggerated pink eyeshadow. Pink has also been a prominent colour across the Spring/Summer 2022 collections including pink offerings from Alexander McQueen, Giorgio Armani, Moschino, Channel and Prada who all displayed bold shades of fuchsia for men and women. And celebrities and VIPs have been jumping on the trend too. 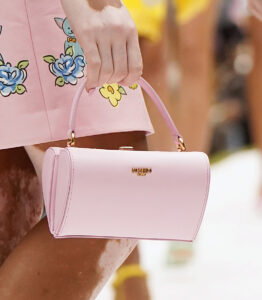 This year’s Grammy Awards saw a wash of pink across the red carpet with many guests dressed head-to-toe in the hue including Chrissy Teigen who wore a lavish pink gown by Nicole & Felicia Couture and St. Vincent who wore a show-stopping sequined dress by Gucci. And it wasn’t just the ladies that were having a pink moment, male celebrities including Travis Barker, Justin Bieber and Billy Porter have all been embracing their feminine side. 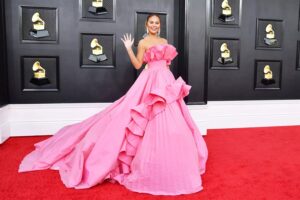 It may come as a surprise that in the early 1900s, pink was a colour traditionally worn by men, a pink suit was often seen as a masculine statement and not gender-specific at all. However, by the middle of the century, it became recognised as an aristocratic and ladylike hue, taking its place as a stereotypical colour for girls and women and those connotations have long remained. 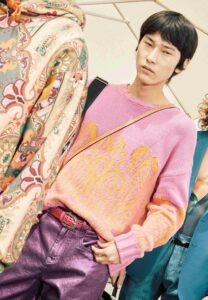 However, it seems that men are starting to claim back the power of pink with more gents embracing the shade and taking it back to its historical roots. Flashes of pink scarves, shirts and jumpers have appeared in numerous men’s collections, and it seems that this previously controversial colour is now for either gender wishing to make a bold statement. 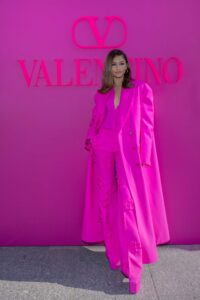 If you haven’t found a place for this extravagant shade in your wardrobe just yet and the thought of head-to-toe ensembles sends you in the opposite direction, then try adding some small accessories to your outfit. Worn with the dark tones of a black or navy suit, a pink tie looks sophisticated and safe, whilst pairing a simple white dress with a pink clutch looks fresh and crisp. 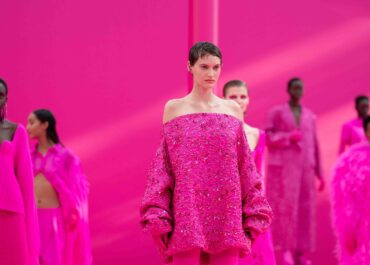 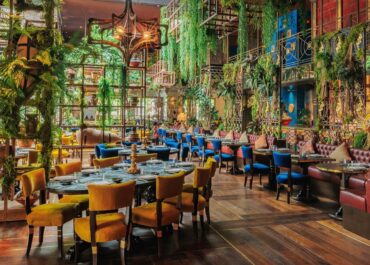 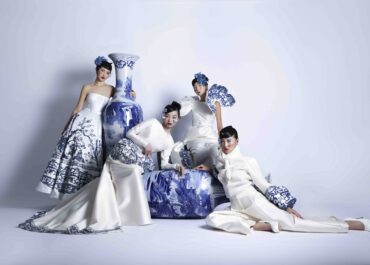 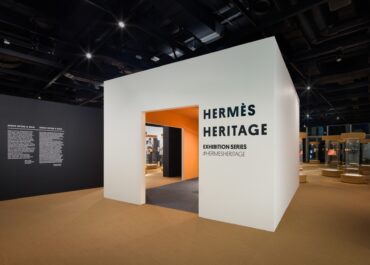 FASHION Once Upon A Bag: The Latest Edition of the H... 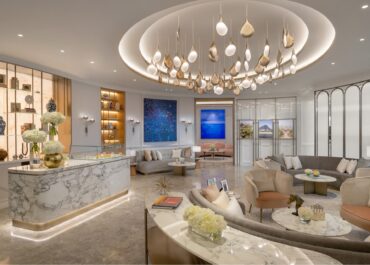 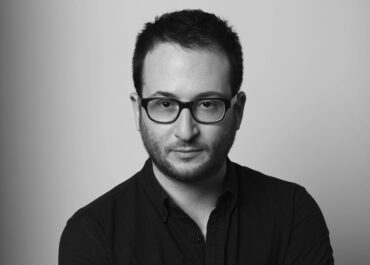 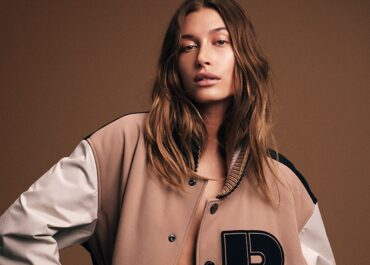 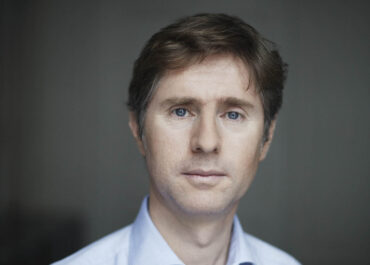 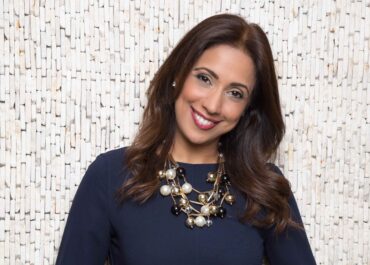 FITNESS & WELLBEING Meet The Lady Behind Dubai’s Most Popu... 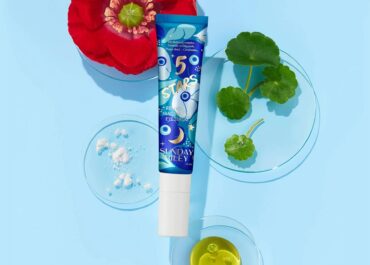 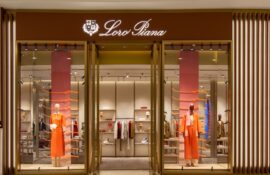 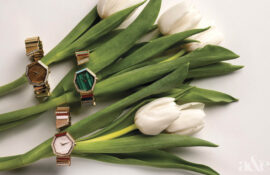