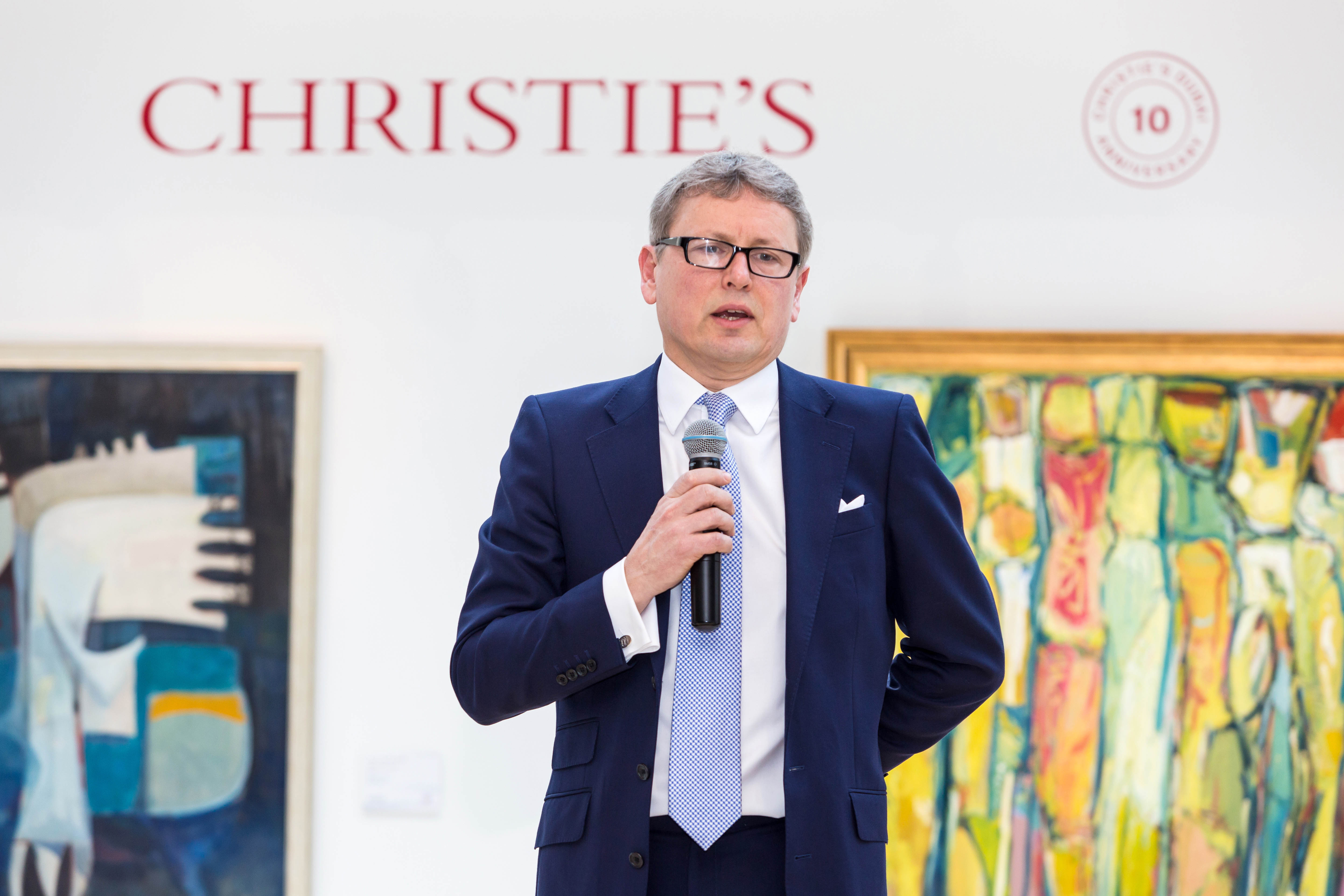 Christie’s Dubai yesterday announced the opening of its 20th sale season, celebrating the company’s 10th anniversary hosting auctions in the Middle East. At a pre-sale press briefing, Christie’s Global President, Jussi Pylkkänen, stated:  “Back in 2006, I was asked by a journalist about how long I estimated that Christie’s would continue selling artworks in the Middle East- I said that Christie’s had been selling art for 240 years in London and Europe- extending to the US in 1976 and to Asia in 1985 and anticipate a similarly long-term view of our sales in Dubai.

“The art market is always about culture, people – they really understand what Christie’s is about and build cultural bridges across different countries, interests and people. From the collectors who have supported the works of over 690 emerging artists to some of the most established artists in the region finding new audiences, Christie’s sales in the Middle East have played a key role alongside the art fairs, museum projects and other initiatives driving the region’s cultural development,” he said. 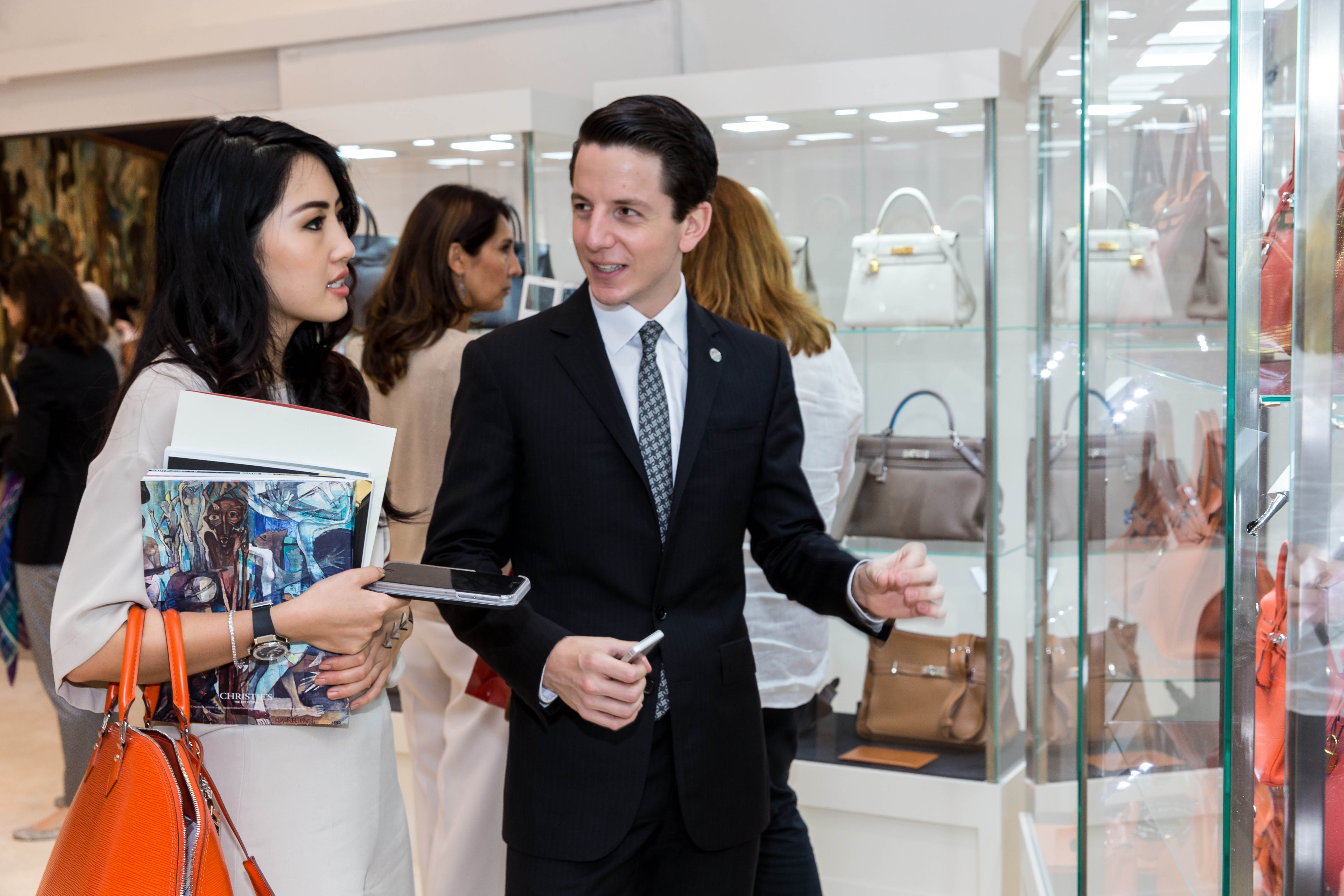 Managing Director and Deputy Chairman of Christie’s Middle East, Michael Jeha, added further context to the company’s 10th anniversary in the region and milestones achieved: “By establishing and committing to providing a platform to promote nearly 700 Middle Eastern artists to a global audience, by offering more than 2,857 works of art, Christie’s is delighted to have played our part in nurturing this now well established market. Furthermore, we offered over the same period of time more than 2,000 watches and pieces of jewellery, attracting buyers from all over the world – buyers from up to 30 different countries are participating in our sales. Christie’s is proud of our 70 per cent market share for Middle Eastern Art and has played a leadership role in the market for a decade.”

In Dubai, Christie’s sales have reached more than $300 million since the first sale in 2006 ($200 million for pictures and $100 million for jewels and watches). Across the last 10 years Christie’s Dubai has given 690 emerging artists an international sale platform represented from among the almost 3,000 works of art offered (2,857 exactly) and established over 400 world auction records for Middle Eastern artists at auction.

Christie’s has always innovated its sale to best suit collectors and this year, as part of the 10th anniversary celebrations, they are holding a new and additional auction, ‘elements of style’, which will take place each March going forward. A 150 lot sale will be combining lifestyle objects such as 60 handbags, selected lady watches, jewels, fountain pens, trunks and other objects of desire.

Viewing of the 451 lots are now taking place at Jumeirah Emirates Towers: 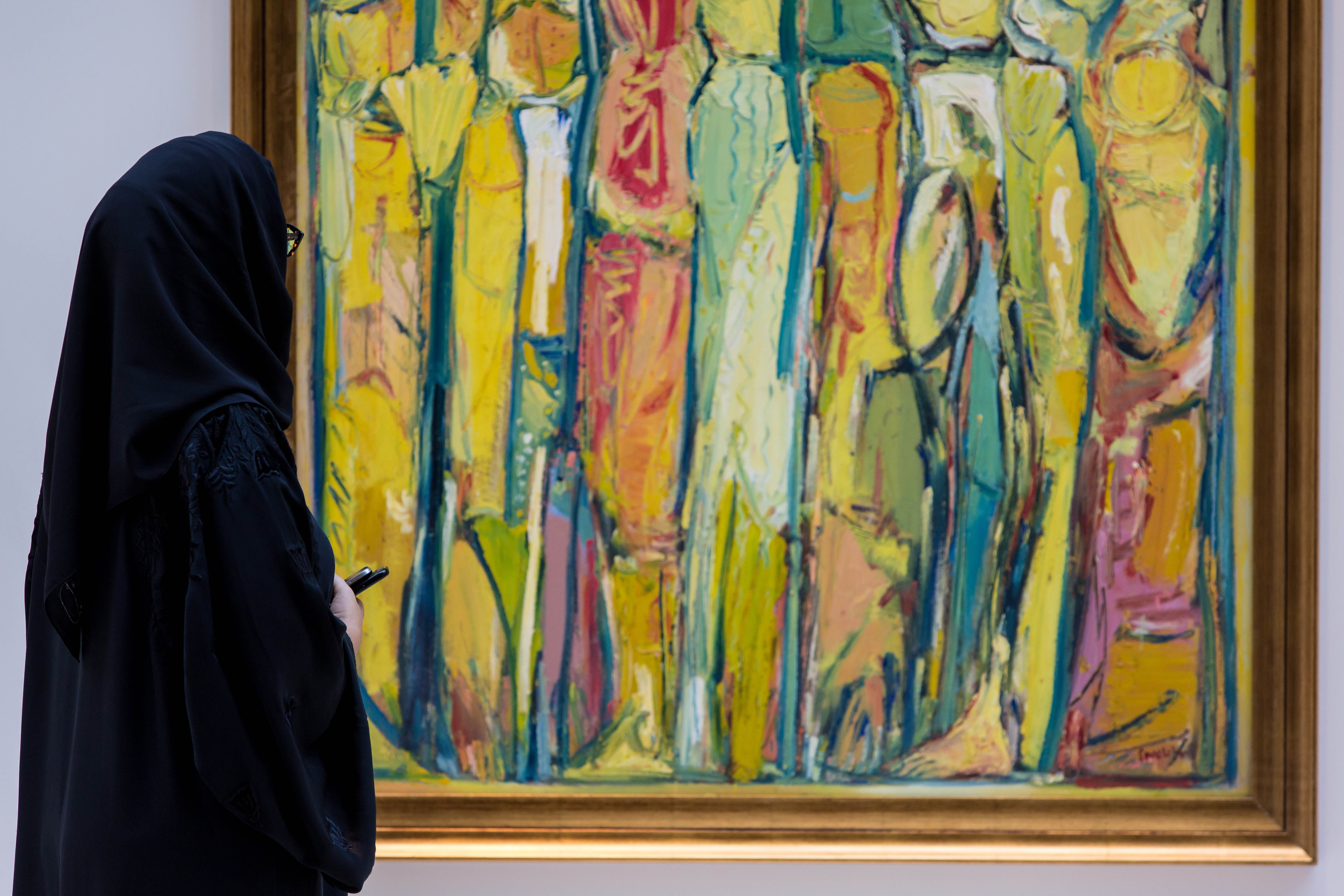