Karl Lagerfeld has died in Paris after a short illness. The fashion designer and icon has defined an generation of fashion, transforming Chanel as a brand over his 30 year reign and also defining the image of Fendi as creative director for many decades. 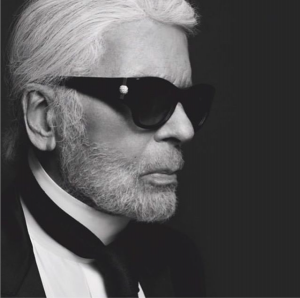 Karl has become the most recognise man in fashion and will surely leave a big hole in the industry, but his legend will surely live on through his designs and the legacy he leaves behind.

An official statement made by Chanel today read;

“It is with deep sadness that the House of CHANEL announces the passing of Karl Lagerfeld, the Creative Director for the CHANEL Fashion House since 1983. An extraordinary creative individual, Karl Lagerfeld reinvented the brand’s codes created by Gabrielle Chanel: the CHANEL jacket and suit, the little black dress, the precious tweeds, the two-tone shoes, the quilted handbags, the pearls and costume jewelry. Regarding Gabrielle Chanel, he said; My job is not to do what she did, but what she would have done. The good thing about Chanel is it is an idea you can adapt to many things.”

Karl was a visionary with an endless imagination. Known for his ability to reinvent brands in so many ways, making them relevant today, even as a man in his eighties. The designer was known for his unique approach to hand sketching his designs, his sense of humour and at times his controversial, outspoken opinions. He was loved and respected by those in the fashion world and beyond and was a source of inspiration for many fashion designers, models, creative directors and more.

Alain Wertheimer, CEO of CHANEL, said: “Thanks to his creative genius, generosity and exceptional intuition, Karl Lagerfeld was ahead of his time, which widely contributed to the House of CHANEL’s success throughout the world. Today, not only have I lost a friend, but we have all lost an extraordinary creative mind to whom I gave carte blanche in the early 1980s to reinvent the brand.”

A true legend that will be sadly missed.

The History of Fendi 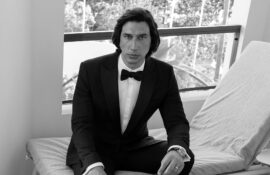