In honour of Valentine’s Day, we have compiled a list of our favourite international celebrity couples. Here’s why we love them so much… 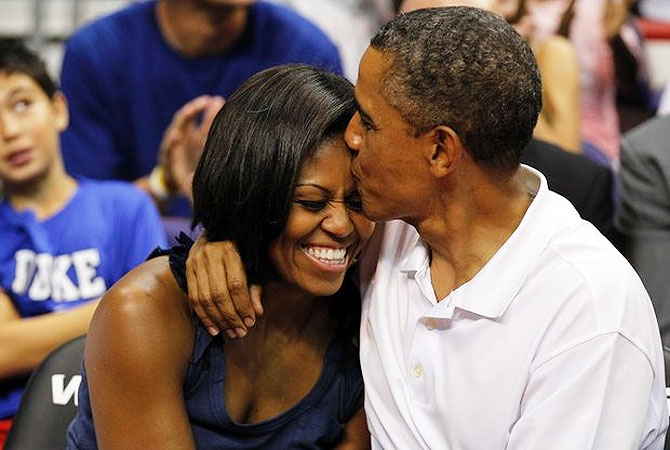 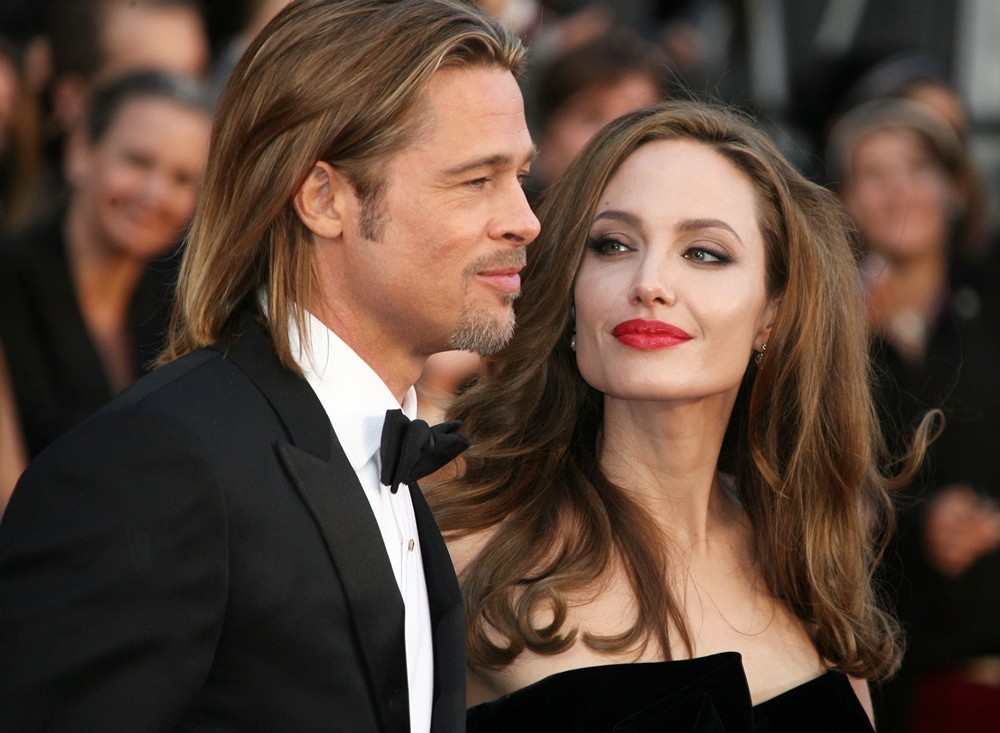 They first met on the Mr & Mrs Smith film set in 2005. Their love certainly has lasted the test of time. It’s no wonder these two fell in love though, the only thing that was actually decent about this film was the sheer chemistry between them. The kitchen fight? Knives may have been flying but so were sparks.

Apart from being such an incredible beautiful looking couple, they have shown grace and acts of charitable kindness. They adopted three children: Maddox, Pax and Zahara. They formed the Jolie-Pitt Foundation, dedicated to eradicating extreme rural poverty, protecting natural resources and conserving wildlife. The organisation provides aid in nearly 60 countries to people whose survival is threatened by violence, neglect, or catastrophe, primarily due to armed conflict, epidemics, malnutrition, exclusion from health care, or natural disasters. Academy-award winning actress Angelina Jolie, a UNHCR Goodwill Ambassador, and actor Brad Pitt donated $333,000 to SOS Children’s Villages who have a strong commitment to raising orphaned and abandoned children throughout the world. The generous contribution from the Jolie-Pitt Foundation helps these efforts and allows SOS to continue helping thousands in Chad, Sudan, Syria and beyond.

They also have twins Vivienne and Knox and daughter Shiloh; and in 2014 Angelina and Brad finally married, after always saying they would when their kids asked them too. In the spirit of family values, Angelina had drawings from her kids decorating her otherwise simple wedding dress. She told People magazine: “I wanted the kids to be a part of everything including the dress because that’s our family; that represents the way we live our life together.”

Angelina had the double mastectomy at the age of 37, after learning that she had an 87 per cent risk of developing breast cancer due to a defective BRCA1 gene. The experience only strengthened her marriage to Brad. He said: “She was doing it for the kids and she was doing it for her family so we could be together. Angelina added: “I knew through the surgeries that he was on my side and that this wasn’t something where I was gonna feel less of a woman because my husband wasn’t gonna let that happen. To face these issues together and speak about them and talk about what it is to be human, I think can be a beautiful thing.” 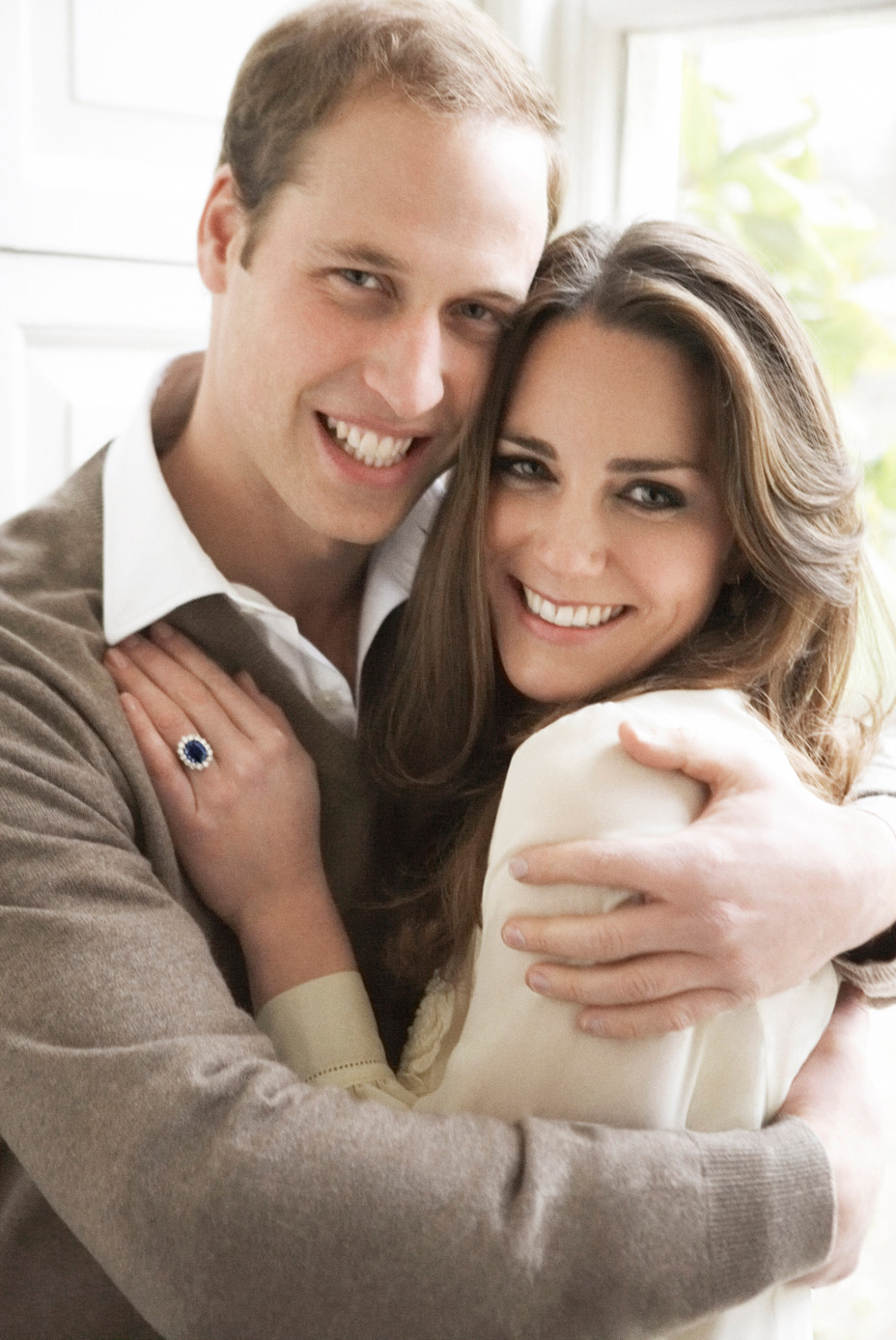 Kate met William while they were both students in residence at St Salvator’s Hall at the University of St. Andrews in 2001. The couple began dating in 2003, although their relationship remained unconfirmed. Reportedly, he would often see her running outside and he finally got up the nerve to ask her to join him and friends at their table in the dining hall. However, Royal biographer Katie Nicholl, who wrote Kate: The Future Queen spoke to some of Kate’s friends at Marlborough School, which was where she went before St. Andrews, and they said: “Uh uh, she didn’t meet him at St. Andrews. She met him before she got there… through some of her friends. They knew Prince William and Prince Harry.”

Things got a lot hotter between Middleton and William during their second semester, though, and apparently, they both have black underwear to thank for that. According to Nicholl, Middleton appeared in a charity fashion show called Don’t Walk, where she paraded down the runway wearing a sheer dress and black panties. He reportedly cornered Middleton at an after-party and kissed her, even though she was still dating older law student named Rupert Finch at the time. Pretty soon, they made their relationship official.

It’s a modern day fairy tale based on modern love that looks genuine and real. A normal, middle class girl who loves her high street brands and was once an accessories fashion buyer for Jigsaw won the heart of a prince. The couple married in Westminister Abbey on 29th April 2011 (St. Catherine’s Day). On 24th July 2013, Kensington Palace announced the birth of their first child His Royal Highness George Alexander Louis; and on 4 May 2015, Kensington Palace announced the birth of their daughter Charlotte Elizabeth Diana. 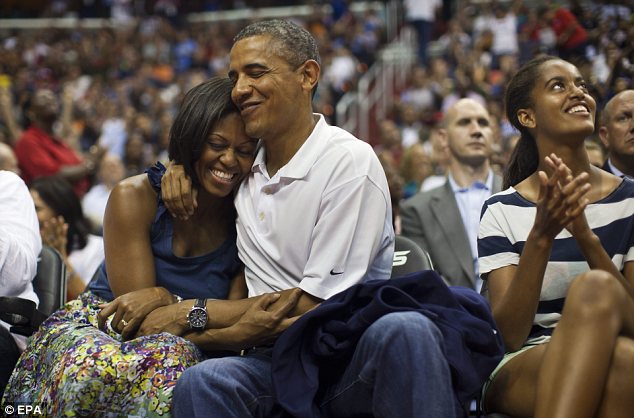 In 1989, Michelle Robinson was working at a law firm as an advisor to a summer associate from Harvard Law; his name was Barack Obama. Though he didn’t love the corporate law world, he soon found himself falling for Michelle. After their first date she said: “We clicked right away…by the end of the date it was over…I was sold.”

After dating for three years, Michelle and Barack tied the knot on 3rd October 1992. Of their vows, Michelle has said: “Barack didn’t pledge riches, only a life that would be interesting. On that promise he delivered.”

She is married to the  44th and current President of the United States, Barack Obama, and is the first African-American First Lady of the United States. He’s the first African-American black President of the USA. They say, with every strong man there is an even stronger woman. She was raised on the South Side of Chicago, she is a graduate of Princeton University and Harvard Law School. He is a graduate of Columbia University and also Harvard Law School.

Throughout 2007 and 2008, Michelle helped campaign for her husband’s presidential bid. She gave the final speech of the evening at the 2012 Democratic National Convention. Michelle said: “Barack knows what it means when a family struggles…he knows what it means to want something more for your kids and grandkids. Barack knows the American dream because he’s lived it, and he wants everyone in this country to have that same opportunity, no matter who we are, or where we’re from, or what we look like, or who we love.” Her speech lasted 25 minutes and focused on the Barack Obama she fell in love with as well as the strength of the American spirit and those in the military. “I’ve seen it in our men and women in uniform and our proud military families…in a young man blinded by a bomb in Afghanistan who said simply, I’d give my eyes 100 times again to have the chance to do what I have done, and what I can still do.”

Jim Rutenberg, of the New York Times described the crowd as “electrified” by her remarks, “her impassioned delivery drawing the crowd to its feet.” Michelle and her husband have two daughters together and she has become a fashion icon and role model for women, and an advocate for poverty awareness, nutrition, physical activity and healthy eating. 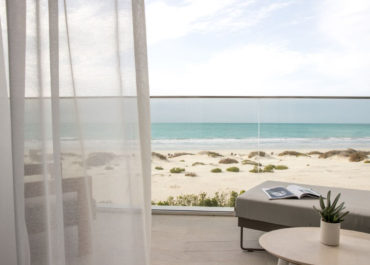 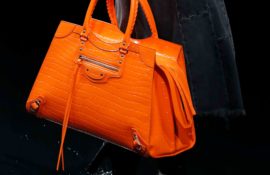