Abu Dhabi Formula One once again has out done themselves by perfectly melding the sporting and entertainment worlds together. Then again,  from the sponsor events held at idyllic locations in the UAE and the pristine hospitality lounges of the Paddock Club alongside the Yas Marina Circuit, to the exclusive yacht and nightclub parties, it is forgiven to think the Formula 1 weekend held in Abu Dhabi was as big of a festival as it was a sporting event. Here’s a recap of everything you have missed at the Grand Prix 2017.

With a new win and a new year approaching, following the 2017 season finale Formula One unveiled their new logo to the world on Sunday 26 of November. 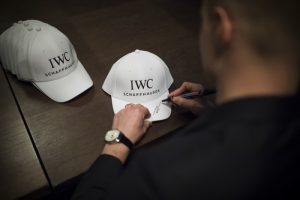 “I want to thank IWC for their support. It’s a great pleasure for me to be part of the IWC family and meet fans and customers of the brand around the world.”

After-Race concert series wraps up with a jaw-dropping performance by Pink on November 26 at the du Arena, Yas Island. Pink wowed 32,000 fans with an iconic grand opening alongside her talented crew who danced their way throughout her emotionally-charged performance and attractive onstage presence.

First Look: Our Shoot With Richard Mille And McLaren 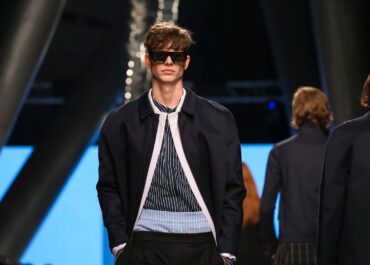 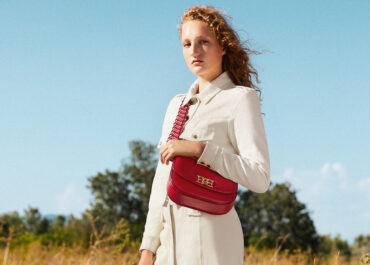 FASHION You Can Now Shop Bally Online In The Middle ... 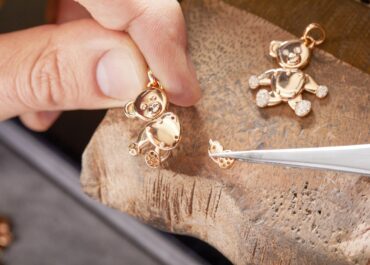 JEWELLERY Pomellato Adds Movement To Some Of Its Iconi... 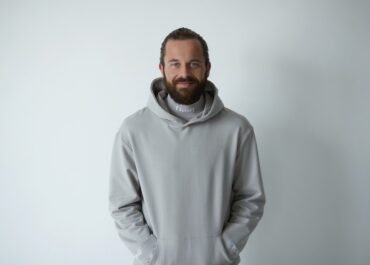 FASHION Meet The Founder of The UAE’s Must Have Sust... 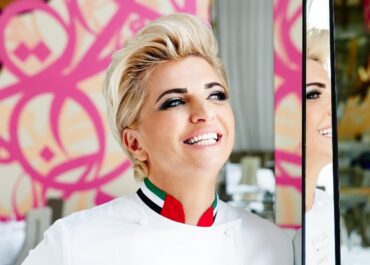 LIFESTYLE Why Try Veganuary This January 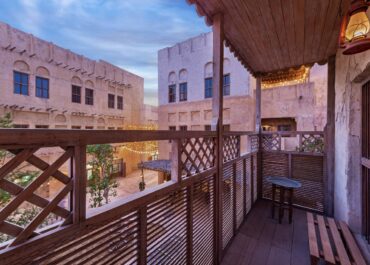 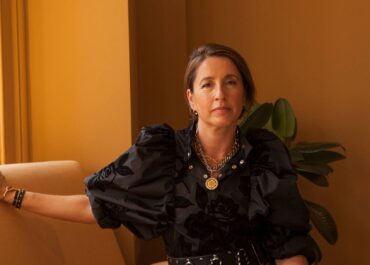 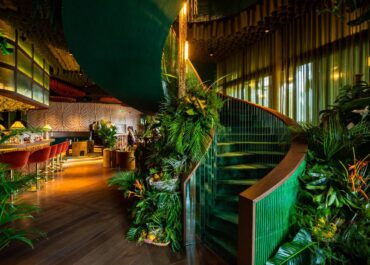 LIFESTYLE Escape To The Jungle This New Year’s Eve Wit... 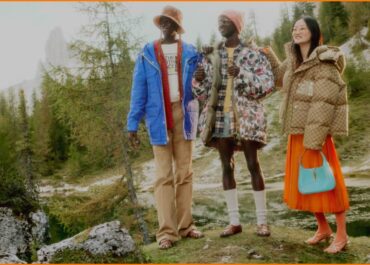 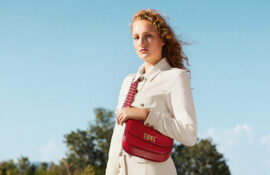 FASHION You Can Now Shop Bally Online In The Middle East January 4, 2021 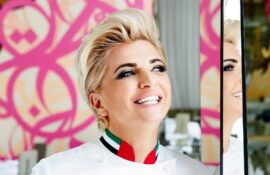 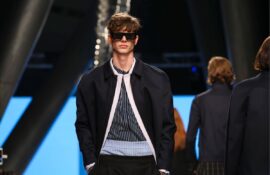