A MODERN ARTISTIC TRIBUTE TO THE ANIMAL KINGDOM

Cities boutique is the GCC’s premiere home design, art and personal accessories store. It’s without doubt a pioneering art and design concept store that showcases a creative collection of designs from around the world. It’s a unique platform for notable and talented artisans to be introduce their modern and avant-garde home designs from around the world to the region. 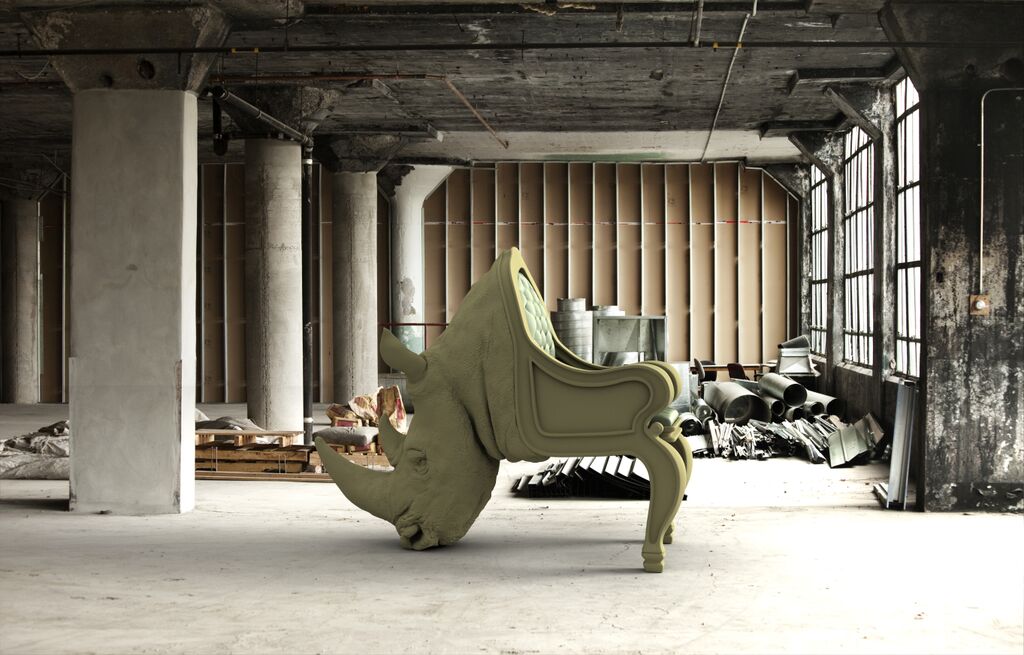 In line with Cities boutique’s ongoing initiative to provide exposure to artists and designers, they hosting an exhibition of Máximo Riera’s work at The Mine art gallery in Dubai from November 12th – 16th, 2015. He has been a practicing artist for over thirty years, whilst predominantly working in photography, painting and sculpture, and he has also published a collection of poetry.

The five-day exhibition will focus on Riera’s Animal Chairs, that he is famous for. If you don’t already know, they are a diverse range of species from mammals to reptiles and they even include insects. Riera first gained acclaim for this particular collection in 2011. Exclusively for the region, he has created three pieces which he will unveil at the exhibition and they will be available for sale at Cities boutique after for anyone wanting to buy a piece from 240,000 AED.

Riera’s intention in creating the Animal Chairs was to bring the animal kingdom to the urban world in order to create awareness for something, he believes, we are losing empathy with. Each creation retains the animal’s natural vitality whilst being conceptually accurate in terms of its appearance and size. His work is inspired by his travels and experiences and this collection is homage to the entire animal kingdom which inhabits our planet. It’s his attempt to reflect and capture the beauty of nature in each living thing.

Each animal chair consists of an internal steel frame and is made of polyurethane with a leather seat.  To create the chairs, Riera began by reproducing his sketches as 3-dimensional digital images.  These images were then utilised to produce the sculptures using CNC which allowed mechanised sculpting tools to precisely replicate the pieces. They were then assembled, sanded and painted by hand, adding uniqueness to the design.

According to Riera, he chose to focus and work with a chair because it is a common, everyday object that is also important to our daily lives.  He said: “My goal is to inject the chair with a sense of vitality and make it more present and create a stronger link between the spectator, the piece and the surrounding space.”

“It is always a privilege to be able to show your art and creations to an audience. And it makes it more special to have a location like Dubai, one of the most influential cities in the World,” he added.

“It is an absolute pleasure for me to collaborate with Cities in this exhibition as they are one of the leading companies in art and cutting-edge design in the Middle East. Cities work in a very professional manner; they pay good attention to detail in every step of the way. Since the moment we started collaborating with each other, there was a sense of understanding that as an artist I appreciate a great deal. It is not easy to find people that genuinely see art and design through the artist’s eye,” he concluded.

This exhibit is the third in a series of events that Cities has been working on. Previous exhibitions include Greek artist Fotis Gerakis and Lebanese designer Nayef Francis. 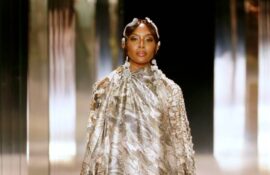