Christie’s has announced that it will be presenting a selection of items from the personal collection of Audrey Hepburn, the legendary film actress and fashion icon. The collection will be showcased at the Christie’s headquarters in London on 27th September, with an online auction running alongside it that will run from 19th September to 3rd October. 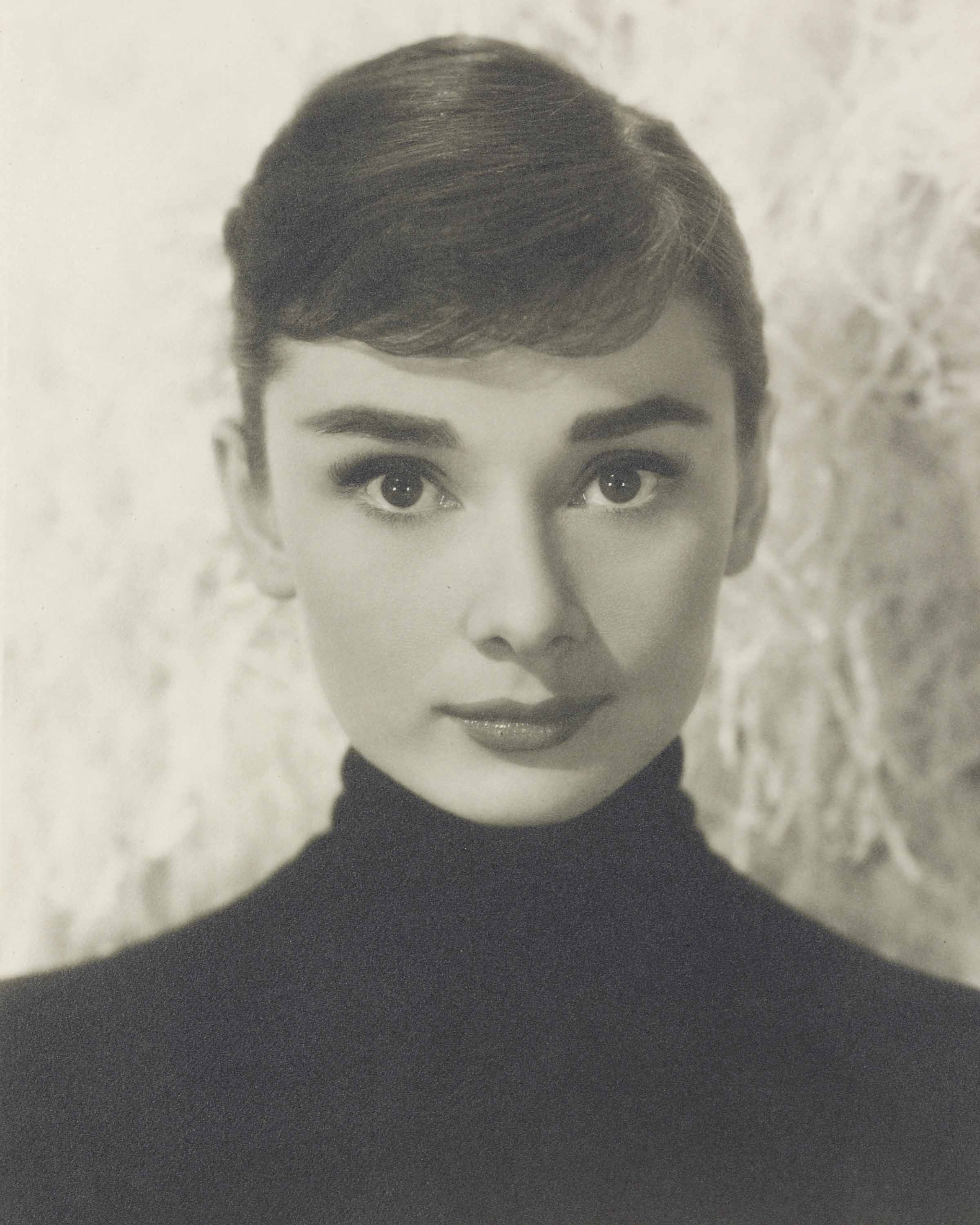 The collection comprises an extraordinary archive of pieces chronicling the life and career of one of the most famous actresses of the 20th century. It is the first time these personal items, which have remained in the ownership of Audrey Hepburn’s family, have been offered for sale. The collection will be on view to the public in an exhibition at Christie’s King Street, London from 23rd September.

Items that will feature in the auction will include Audrey Hepburn’s extensive personal wardrobe and her own annotated working copies of film scripts from her best loved films including ‘Breakfast at Tiffany’s’ and portraits from her personal archive of original professional portraits by major photographers. Plus, her own collection of memorabilia and letters which offer an intimate snapshot of her extraordinary life and career. 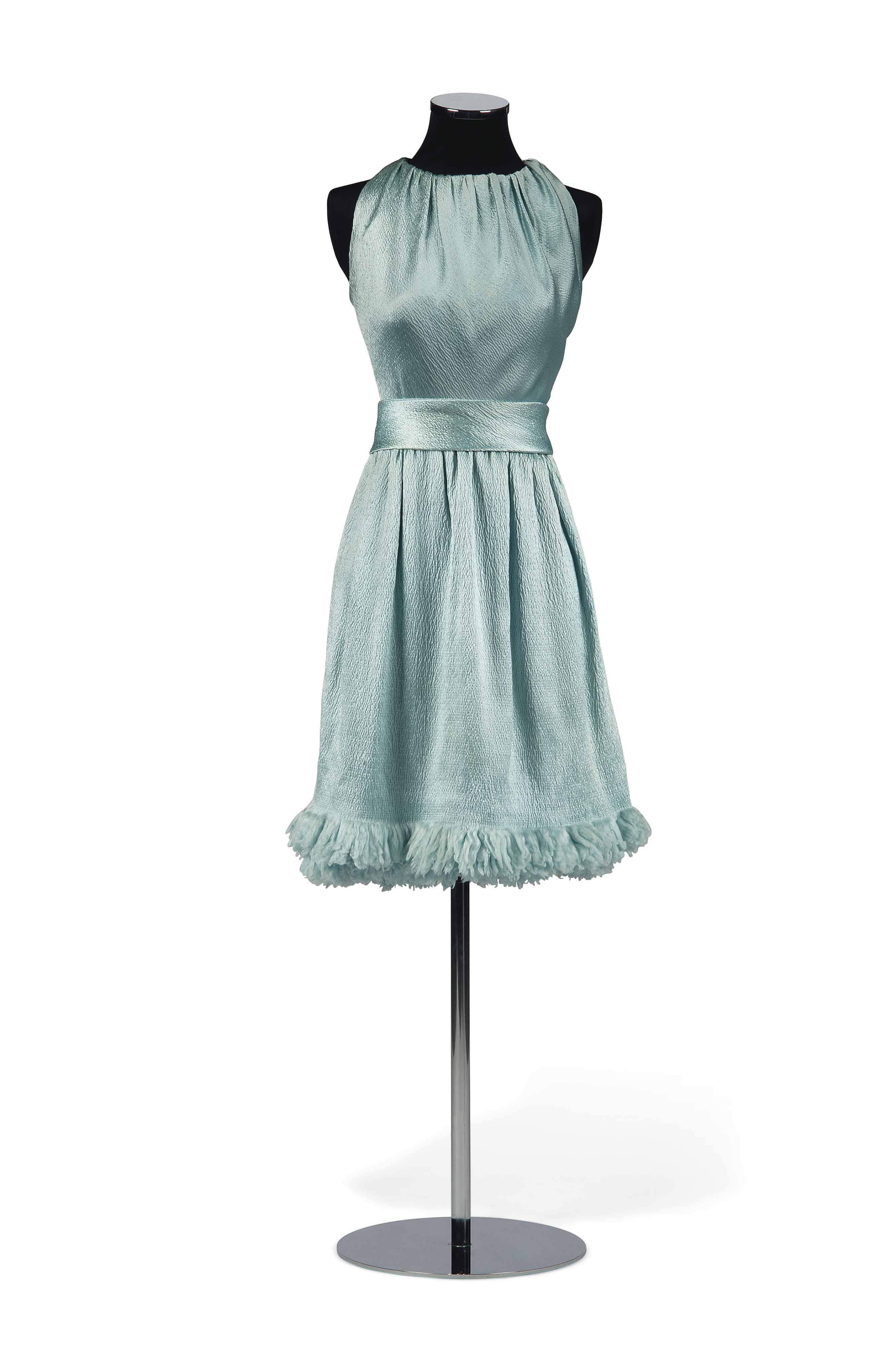 ‘We are thrilled to have been entrusted with the sale of items from Audrey Hepburn’s personal collection,’ said Adrian Hume-Sayer, Director, Private Collections at Christie’s. ‘Her name is one that instantly resonates; her appeal and relevance remain as strong today as they ever were. The sales will offer fans and collectors alike the opportunity to acquire unique personal objects which have never before seen on the market and which will undoubtedly offer new insights into the remarkable life of a remarkable woman. We hope the sales will pay tribute to the timeless style of this legendary actress and continue the long tradition of Christie’s leading the private and iconic collection sales market.’

Luca Dotti and Sean Hepburn Ferrer have also commented, saying ‘On January 20th, 1993 we lost our mother and best friend and the world lost an enduring symbol of grace, elegance and humanity. We preserved our feelings for her as well as all of her belongings which each signified her life’s choices and philosophy.’ 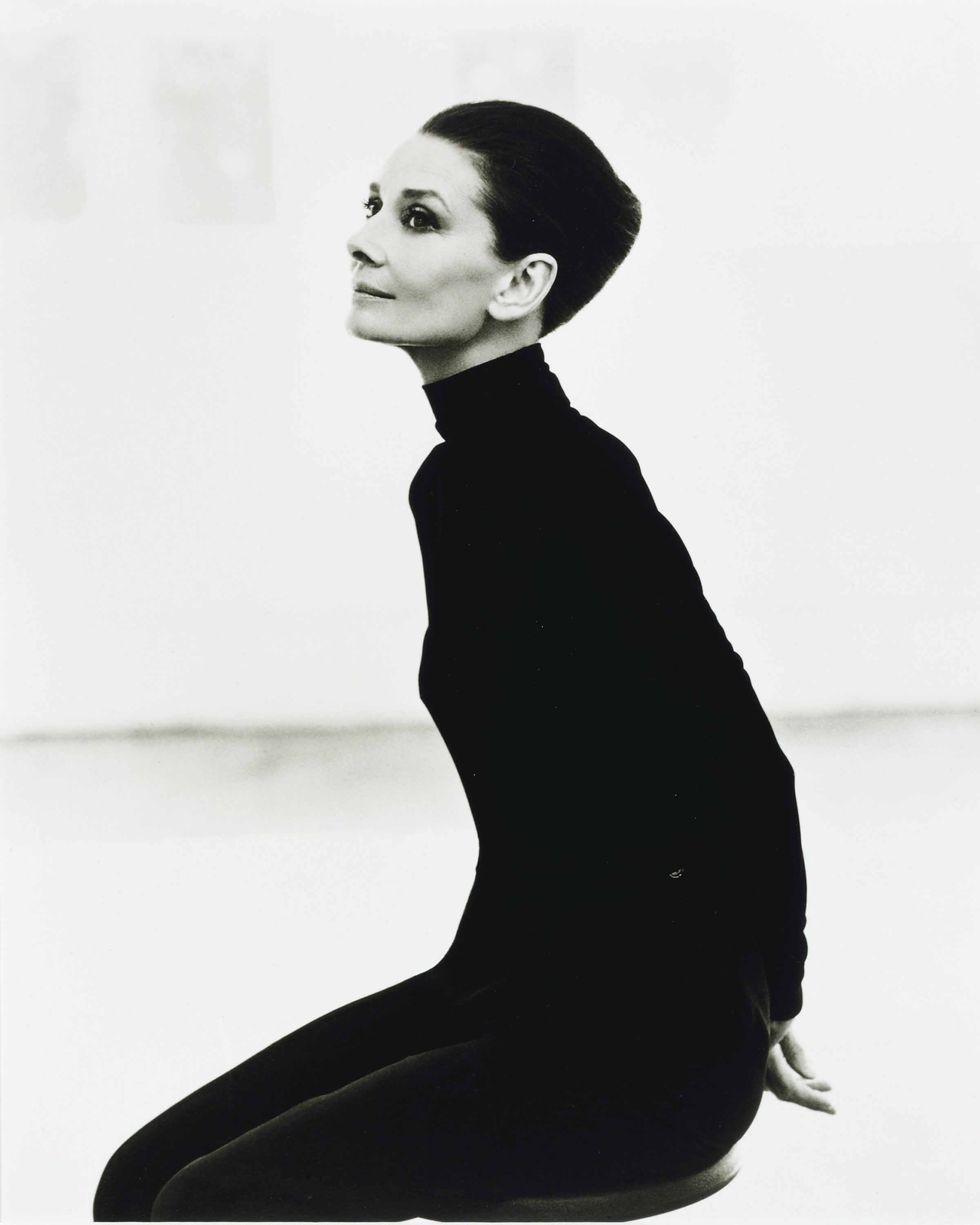 ‘After 25 years we have focused on those items we wished to keep as well as to pass on to future generations. In an effort to include all who partake in these feelings for her, we have selected a collection of items to share with her ever-growing base of admirers. We are honoured to entrust Christie’s with this sale and it is with great joy that we wish to share her spirit, through this sale, and its related previews, with all who have enjoyed her films, her sense of style and followed her humanitarian legacy.’