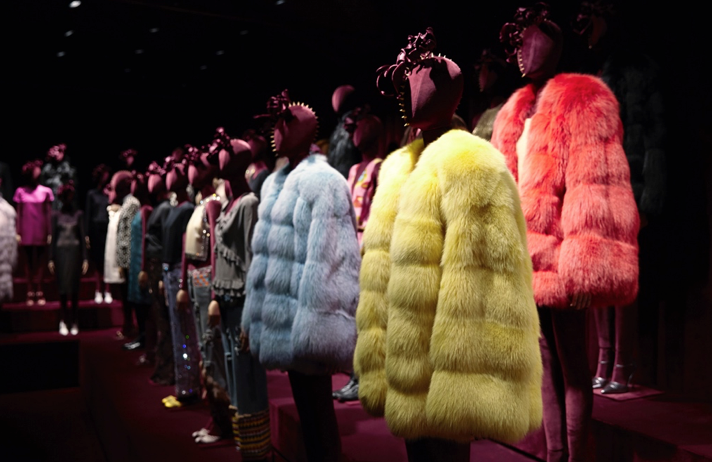 [Image: One of the Tom Ford rooms at the museum in Florence.]

In recognition of the importance of a Creative Director who helped redefine Gucci for the modern era, the Italian house has opened two new rooms in its museum in Florence, dedicated to Tom Ford. The rooms were unveiled on June 16th, on the occasion of a book signing for a new publication of Gucci photography, Epiphany, by Ari Marcopoulos, which took place at the museum. These activities coincided with the Pitti Uomo menswear fair in Florence. 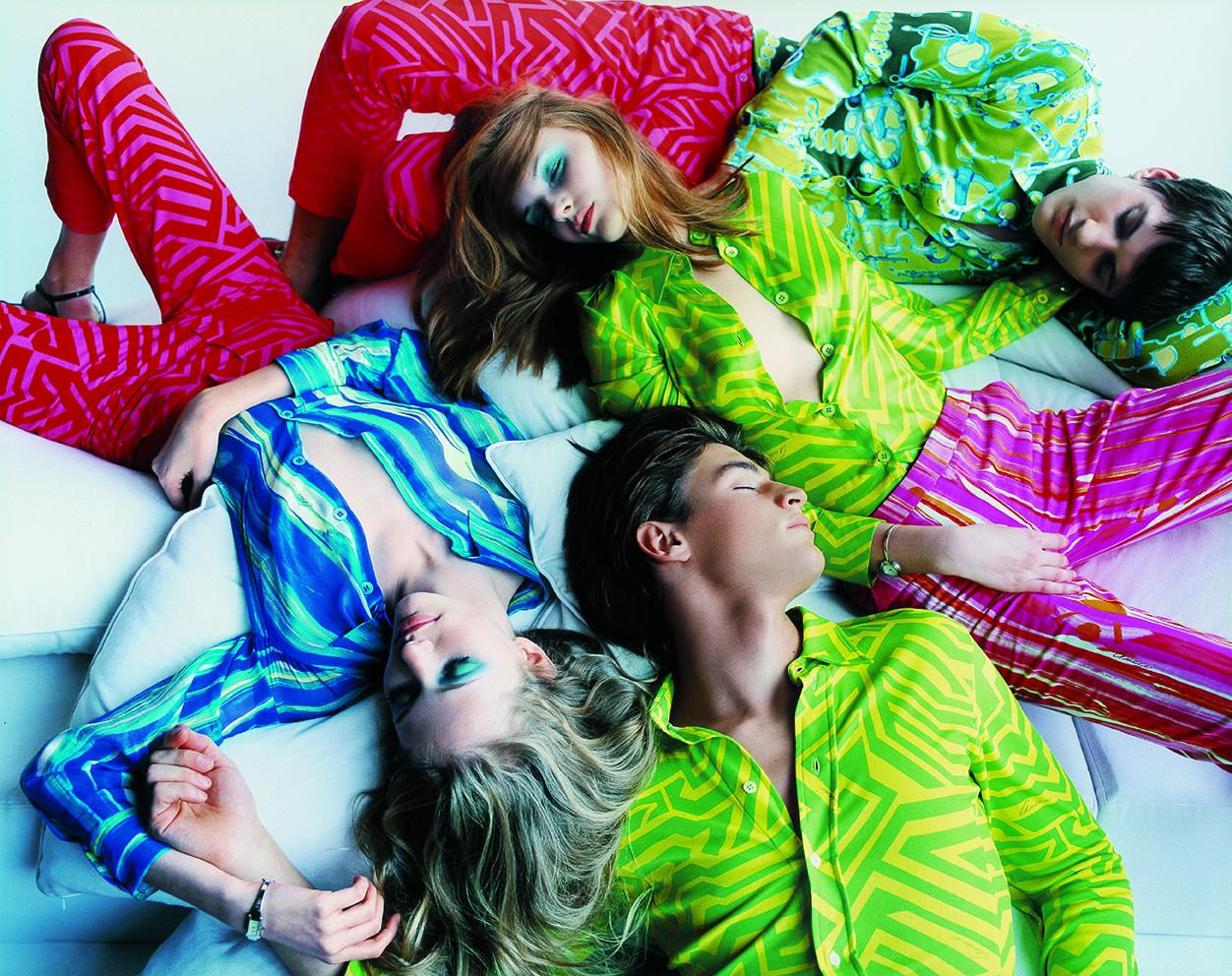 Gucci’s current Creative Director, Alessandro Michele, was handpicked by Ford to work with him in Gucci’s London office in 2002 and has made no secret of his admiration for his former mentor.  The Tom Ford rooms at the Gucci Museo showcase women’s and men’s ready-to-wear in one room and accessories in another. According to Michele, the aim of the spaces is to remind people of the way in which Ford encouraged self-expression through developing a distinctive, sensual aesthetic for the house.

The ready-to-wear room is decorated in cherry red from floor to ceiling. The carpet is in cherry red, as are the dummies, which have studded faces. Sensual orchids adorn the heads of these dummies, which together form a crowd. All the looks have been curated by Alessandro Michele to represent Ford’s aesthetic for the house in the ‘90s and early part of this century. These outfits are symbolic of collections that were hugely influential in the world of fashion at the time, and which, by shaking-up the established conventions of the industry, genuinely challenged ideas of what fashion could be. The display of ready-to-wear that Ford’s former mentee and colleague has created at the Gucci Museo is appropriately theatrical, with each of the looks literally appearing in its own spotlight. 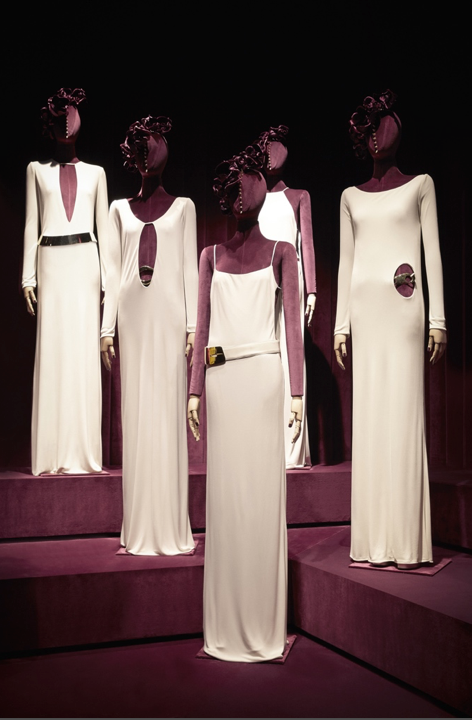 [Image: At the museum in Florence; a room dedicated to Tom Ford.]

In the accessories room, the colour palette shifts from red to pink. Mauve lilac matelassé coats the walls, and the ceiling is painted to match, while only the carpet remains cherry red. Here, the objects on display are presented in glass showcases, as if they were historical artefacts. 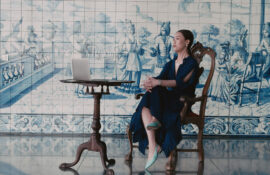