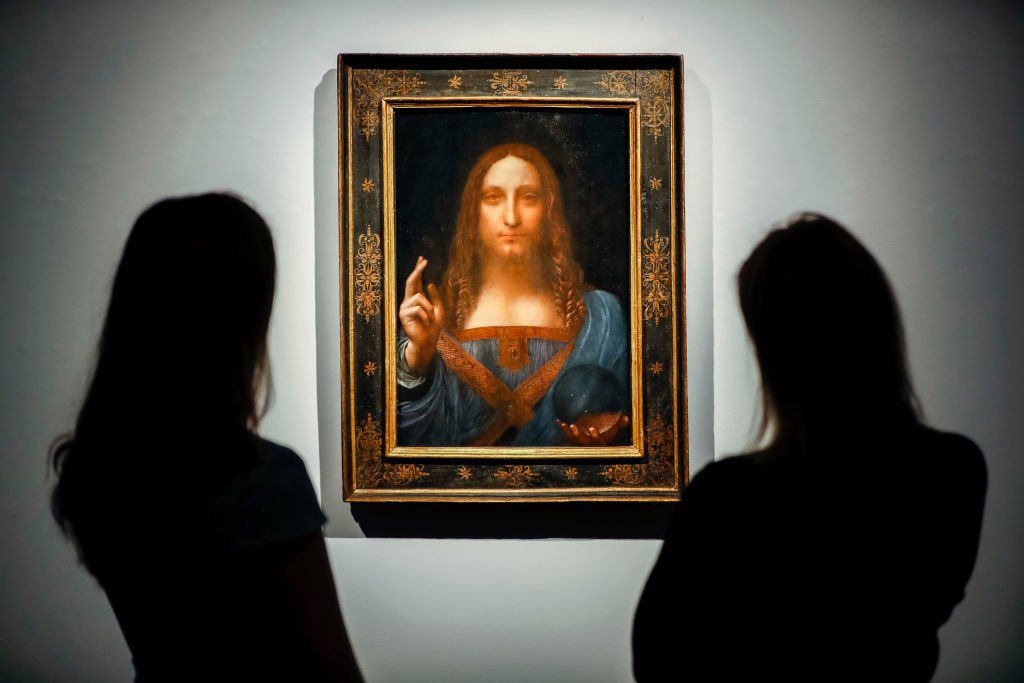 After 19 minutes of bidding over the phone, Vinci’s Salvator Mundi (Saviour of the World) was bought for exactly $450,312,500 million which had a guaranteed pre-sale bid of at least $100 million and is one of the few paintings by the artist still to exist.

“Salvator Mundi is a painting of the most iconic figure in the world by the most important artist of all time,” said Loic Gouzer, co-chairman of post-war and contemporary art at Christie’s.

Dubbed as the ‘biggest discover of the 21st century’, it took over six years to confirm the paintings authenticity and in 2011 it was put on display at the National Gallery in London. Originally commissioned by King Louis XII of France more than 500 years ago, it was once part of Charles I’s Royal collection.