Literary Classics Get A Loewe Makeover

As part of the FW18 campaign, Loewe have published a series of limited-edition literary classics. 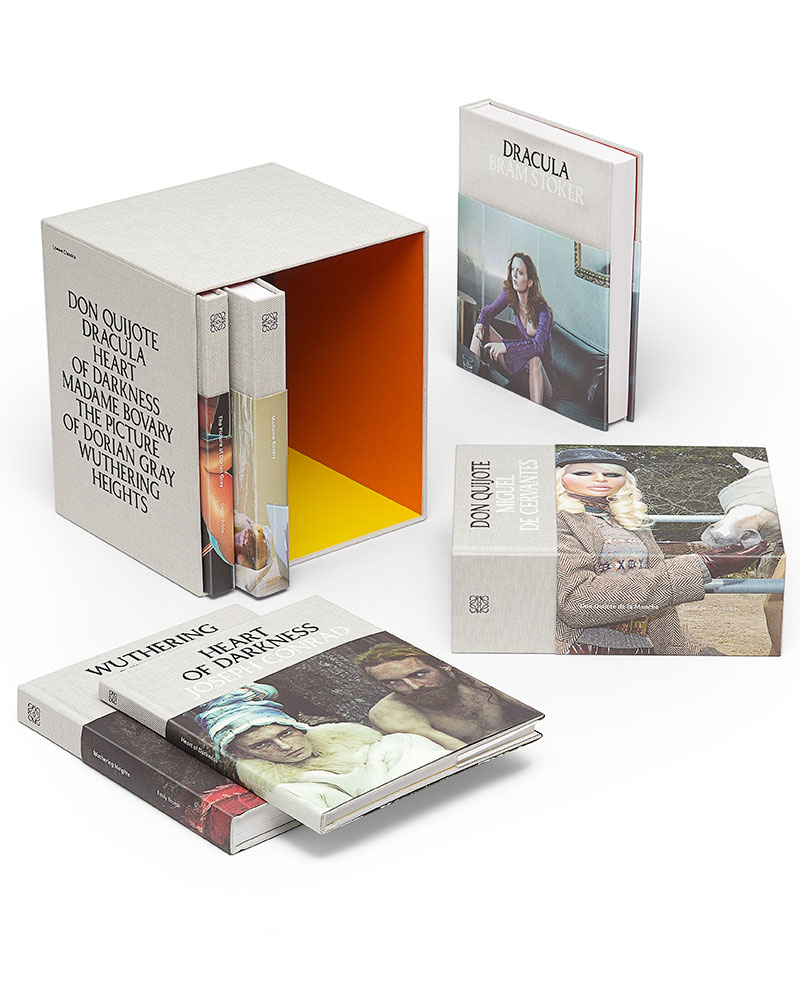 They were first revealed during the ready-to-wear shows earlier this year in Paris and then appeared in selected campaign images, being read by the likes of supermodel Stella Tennant.

The titles, selected by creative director Jonathan Anderson for the series, include Wuthering Heights by Emily Bronte, Dracula by Bram Stoker, The Picture of Dorian Gray by Oscar Wilde, Heart of Darkness by author Joseph Conrad and Madame Bovary by Gustave Flaubert. 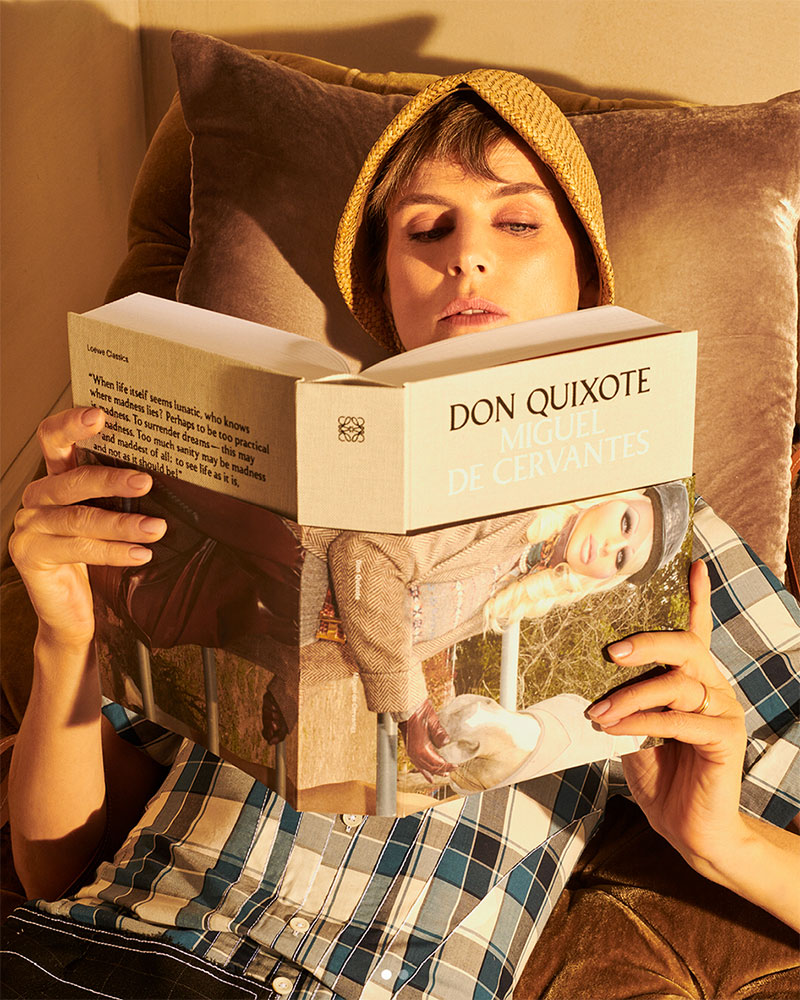 All books are issued as cloth-bound hardcovers featuring special sleeves adorned with iconic works by Meisel. The vintage images have been repurposed for the book collection in a nod to the special ongoing collaboration between the house and the photographer.

Produced in a limited run, the series —presented in an especially designed box— will be available from this month in select stores.

Now you have another excuse to shut yourself away with a great book.