This Could Be An Amazing Year For Arab Cinema

Director Nadine Labaki is officially the first Arab woman to be nominated for an Oscar after making the shortlist back in December. 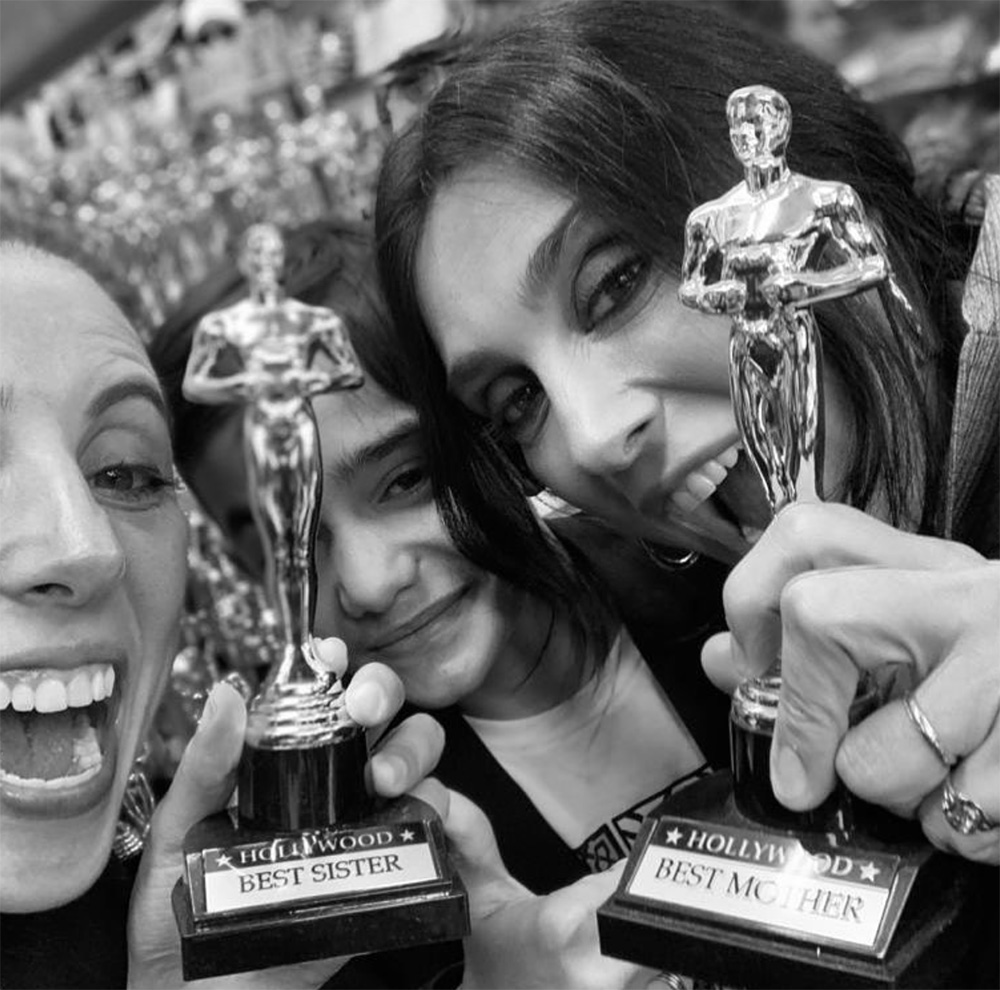 Already included in the list of nominees for the Golden Globes and the BAFTA’s, being in the run to win Best Foreign Language Film academy award for her film Capharnaum has made history.

The Lebanese director was quick to share her excitement on Instagram by posting a picture of her holding up a faux Oscar trophy for ‘Best Mother’ and captioned it:

“Happy to trade this one for the real thing on the 24th of Feb! Here s to you my Zain and to all my actors ! Here’s to the best #capharnaum team ever!”

She will be going up against Cold War from Poland, Never Look Away from Germany, Roma from Mexico and Shoplifters from Japan.

As for the rest of the categories, there were a couple of surprises including Bradley Cooper missing out on the Best Director nod for A Star Is Born, while Black Panther become the first superhero film to be up for Best Picture.

The 91st Academy Awards will take place on February 24 at the Dolby Theatre in Hollywood, Los Angeles. The host is yet to be announced.