Art Hotels: A Cultural Tour of the World’s Most Iconic Art Hotels

From the Taj Mahal Palace in Mumbai, India to the Rome Cavalieri in Italy, here are some of the most stunning art hotels from all over the world. 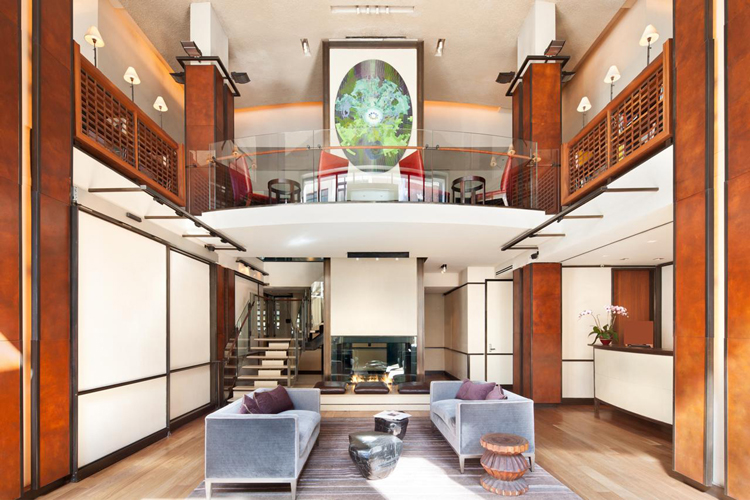 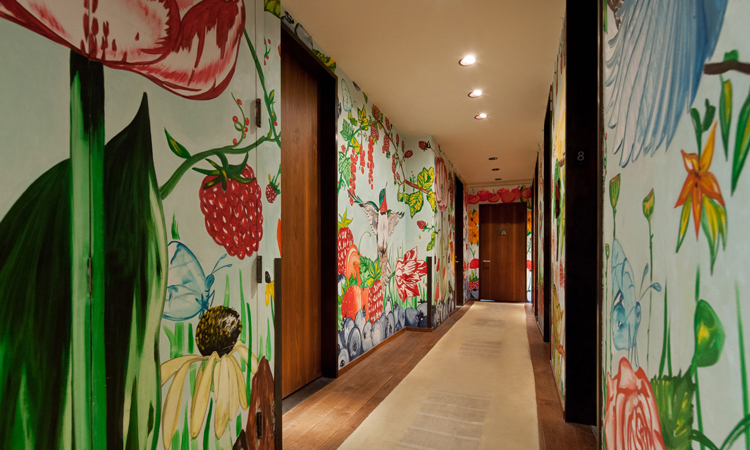 With a typical New York cosmopolitan vibe Chambers Hotel in Midtown Manhattan is the ultimate destination for creatives when in New York City. Designed by David Rockwell the 72 loft style guest rooms feature high ceilings and exposed piping which is complimented by handcrafted bedding and thought-provoking artworks. There is a distinct kitsch twist to the property with bold colours and modern art scattered around the hotel. There are over 500 original works of art located around Chambers Hotel, each one completely unique and some painted specifically for the hotel itself.

Browse artworks from artists including John Waters, Bob and Roberta Smith and Sheila Pop. The collection of paintings, mixed media works and installations make for a vibrant and welcoming atmosphere in this property. And if all that isn’t enough art for you, head around the corner to The Museum of Modern Art for an extra dose of culture. 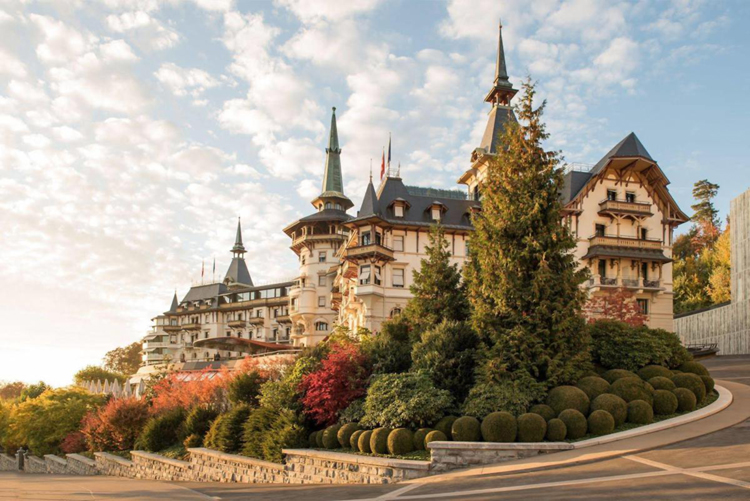 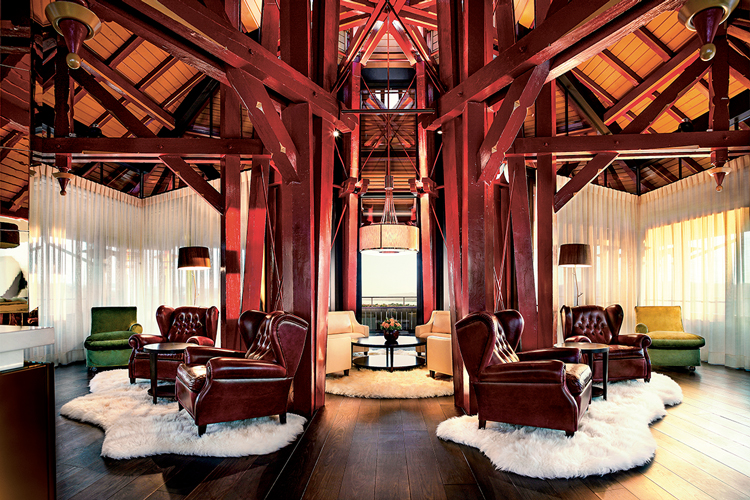 Head to the picturesque Dolder Grand Hotel in Zurich to experience over 100 works of art by international artists scattered around the hotel’s stunning grounds. The property re-opened in 2008 after a refurbishment and features art works from artists including Fernando Botero, Niki de Saint Phalle, Jean Tinguely and Andy Warhol which is perhaps the most striking piece at 11 metres long.

The Big Retrospective painting takes pride of place above the hotel reception desk. As a unique touch, the hotel provides guests with an iPad that guides them through the artworks located around the hotel. Users can gather information on the works and see a map of the hotel highlighting where each artwork is located. Upon restoration, the hotel was redesigned by London based architects Foster + Partners and combines the historic building of 1899 with modern architecture.

This legendary hotel on France’s Côte d’Azur first opened its doors over a century ago and quickly became known for its quaint French personality. Today the hotel houses an incredible collection of artwork that spans over 500 years. Iconic artists including Picasso, Dali and Chagall regularly visited the property which is more of a museum than a hotel.

A Baccarat chandelier with over 16,000 crystals hangs in the Royal Lounge, commissioned and in later years gifted by Czar Nicholas II. Modern sculptures by Niki de Saint Phalle are placed next to historic works from Louis XIII’s reign, including a portrait of King Louis XIV. Inside the rooms, baroque and contemporary French art is celebrated with ornate furniture to match. And the new summer wing goes full circle with modern street art. A true art lovers paradise Le Negresco is unique and extravagant yet classic and is definitely worth a visit. 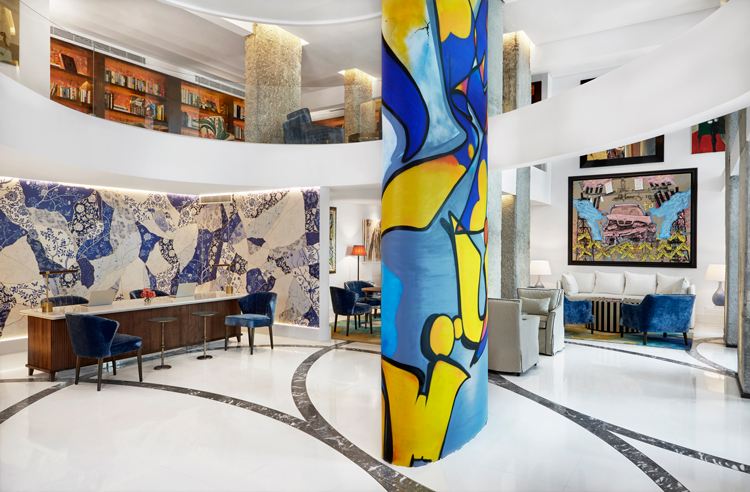 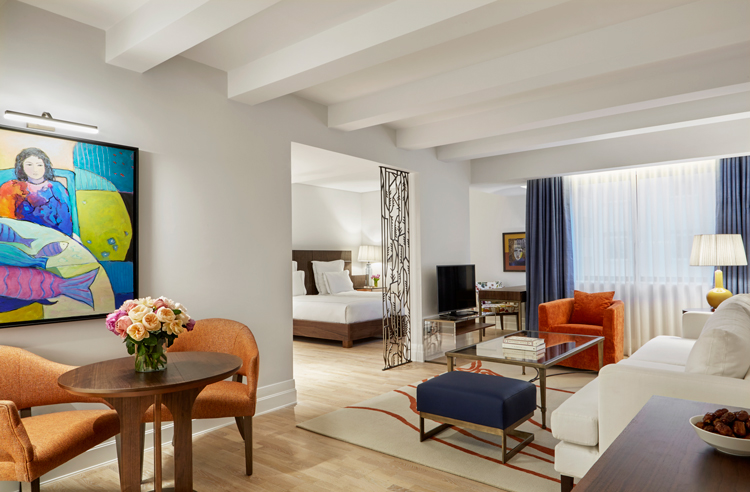 This brand new boutique art hotel in Bahrain is sure to become one of the region’s must-visit destinations. The Merchant House is Bahrain’s first boutique hotel and has a unique and colourful design that embraces local art.

A collection of paintings and graffiti art was designed by up and coming Bahraini artists over the past few years. In the hotel’s reception, you’ll find a dramatic graffiti backdrop and upstairs on the mezzanine floor you’ll find the carefully design library which houses over 1,000 books. Around the hotel, you’ll find modern works of art scattered in the outdoor garden terrace, the rooftop pool and colourfully designed rooms and suites. 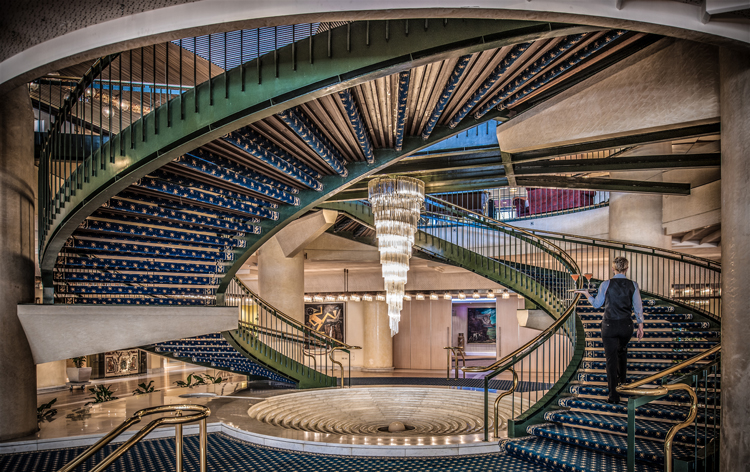 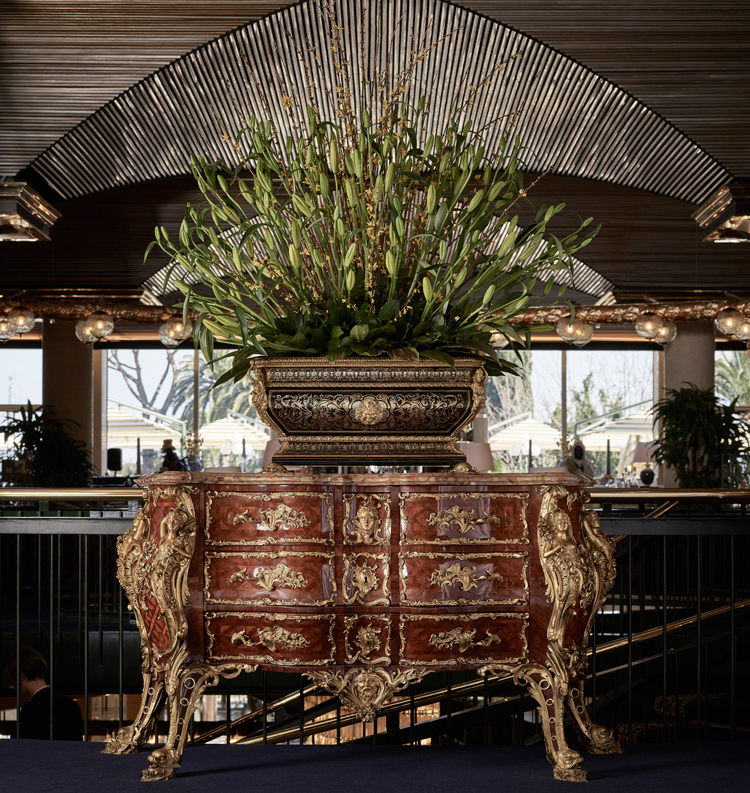 Rome Cavalieri is home to one of the biggest collections of art of any hotel in the world. The hotel, which has stunning views across historical Rome celebrates old-fashioned grandeur with a palatial spa, stunning grounds and extravagant décor. Within the hotel is a museum-worthy collection of some of the finest works of art. Paintings, furniture, rare tapestries, sculptures and other artefacts line the hotel’s corridors and rooms. Artworks include pieces from Giambattista Tiepolo, Giuseppe Zais, Frans Snyders and Andy Warhol.

The hotel also houses a representation of paintings from the most major of the Schools of the 17th and 18th centuries whose works are also exhibited in major museums around the world. A number of bronze and marble sculptures are prominently displayed throughout the public areas including a series of spectacular marble and bronze columns and busts, while more than twenty rare tapestries ranging from Flemish 16th century to masterpieces from the Royal Works of Aubusson and Gobelins, 18th century, are on display throughout the hotel. The suites and public areas are dotted with a spectacular collection of exceptional French (Louis XV and First Empire) furniture whose history can be traced to Royal Palaces and history. A true museum within a hotel, Rome Cavalieri is one of a kind. 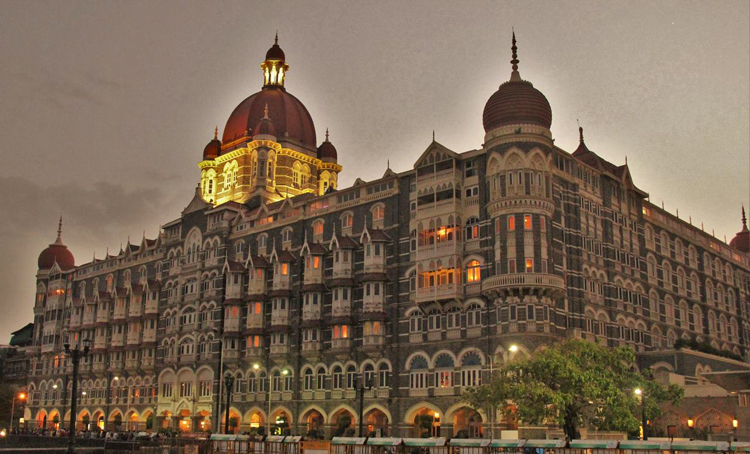 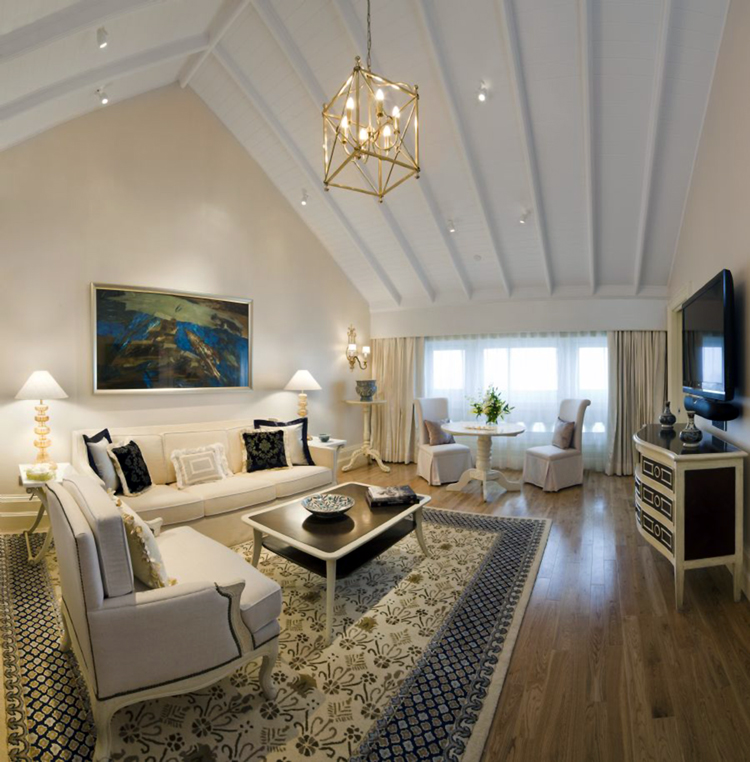 As well as being home to some of the city’s most incredible architecture, Taj Mahal Palace in Mumbai houses a prestigious art gallery. The hotel has been the epicentre of India’s who’s who for decades and is a must-visit destination for the high society. In 2016 after 20 years of closure, the Taj Mahal Palace re-opened its prestigious art gallery.

The 1,000 square foot gallery is host to rotating exhibitions that show the works of established and up and coming artists and sculptors. Each of the hotel’s 285 rooms and suites are a striking blend of nostalgic elegance, rich history and modern facilities with five star Indian hospitality, with personal butler service on offer. The hotel’s restaurants are compliments with elegant designer and include international and local five-star cuisine. and history.