If you’re after a therapeutic getaway over the summer filled with healing waters and heated saunas, then why not visit Budapest, the so-called spa capital of the world. 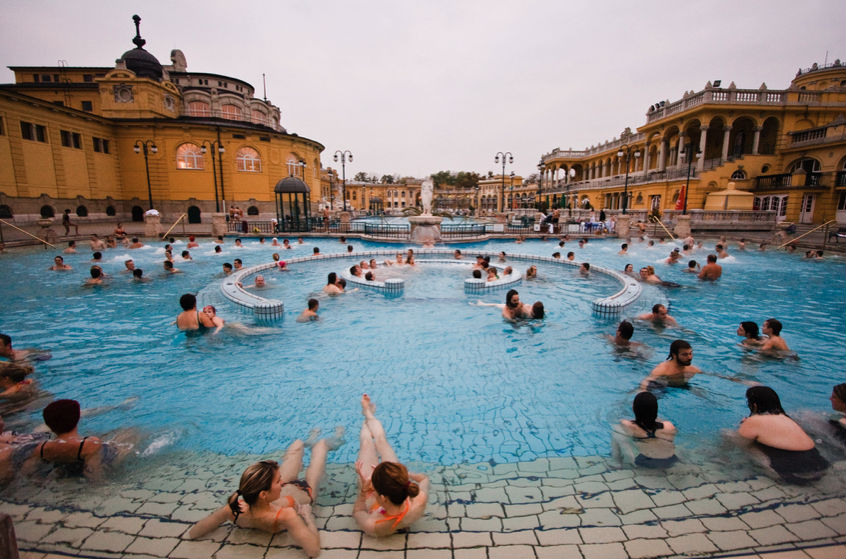 The capital of Hungary – Budapest – is a must-visit European destination for numerous reasons. Think the rich history of the old city and the Art Nouveau architecture, the cuisine served up in Instagram-worthy spots and sunset against the skyline snaps you’ll capture…

But it might surprise you to discover that Budapest is actually the spa capital of the world, too. Book a trip and you’ll surely be recommended to thermal bath or two by well-travelled friends…

But why exactly has the city earned the title? Firstly because the city has over a dozen thermal spas, and some of these dates back as far as the Ottoman empire which took over the land in the 1500 and 1600s. As the location, which is divided by the Danube river, sits onto on as many as 100 plus hot thermal springs, it has been established as a healing spa location for as many as 2000 years.

So if you’re planning a trip soon, here are some of the spas you need to book in with for some mental and physical healing… 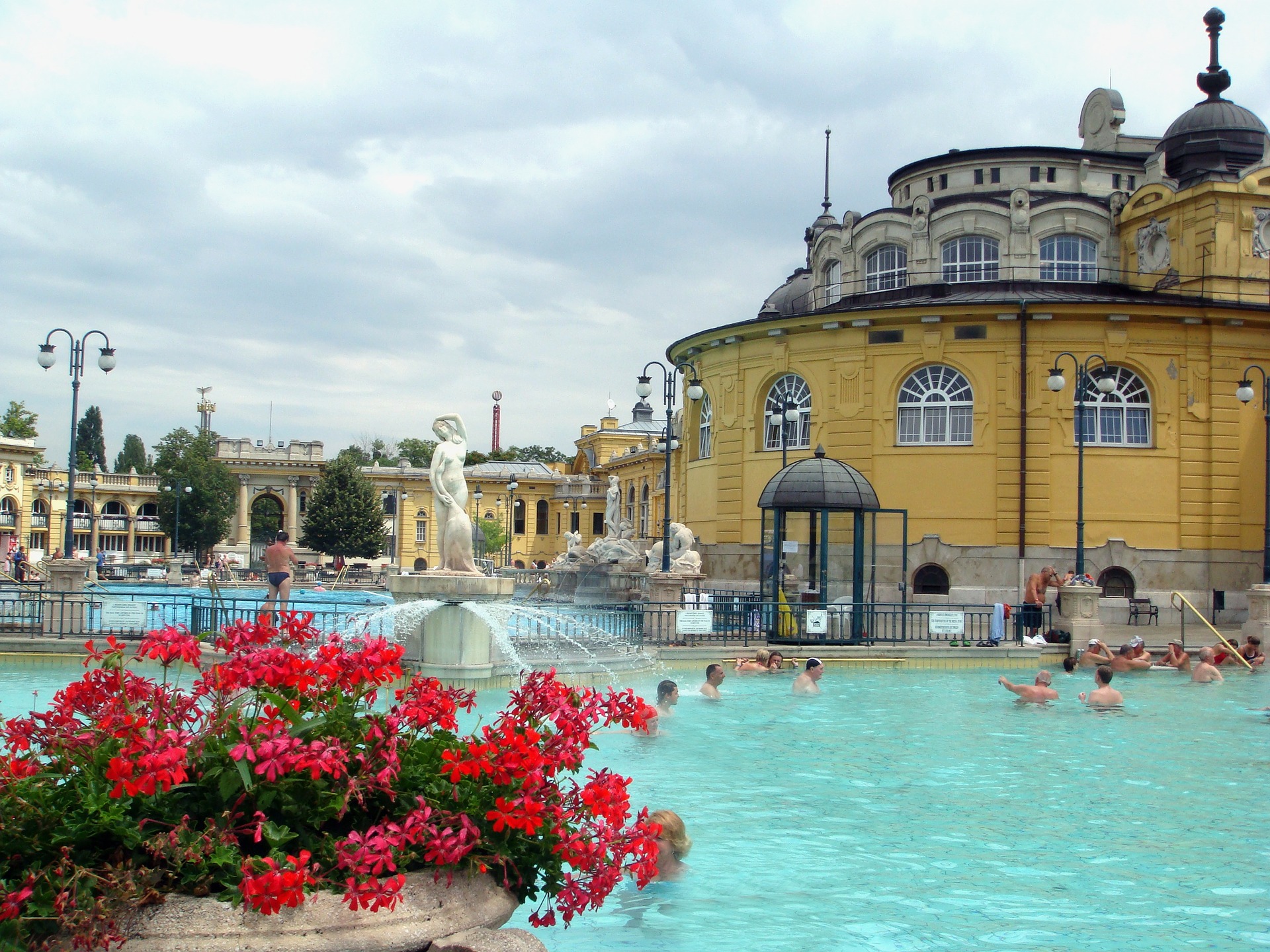 Budapest is known as the spa capital of the world

Built in 1913, this is one of the most popular of the spas in the city escape. It’s the most frequented of them all and pulls in around 1.7 million visitors a year. Located in a particularly green region of Budapest, the medicinal natural hot springs hold 18 pools alongside ten sauns and steam rooms. Of course, traditional spa treatments are available, too.

This location is as aesthetically pleasing as it is zen-inducing. Soak in the artistic layout of the mosaic floors and walls and stained glass window and you soak your stresses away. Opened in 1918, the century-old establishment features a selection of pools ranging in temperatures from 26-40 degrees Celsius as well as a carbonic acid bath alongside your expected spa offerings.

The thermal springs in this location are thought to date back as far as the 12th century, but its been operating as it is now since the 1880s. Particularly favourited by locals seeking remedies for ailments such as respiratory issues. As well as treatments such as reflexology and massages, guests can enjoy functions such as the Himalayan salt wall and weight bath 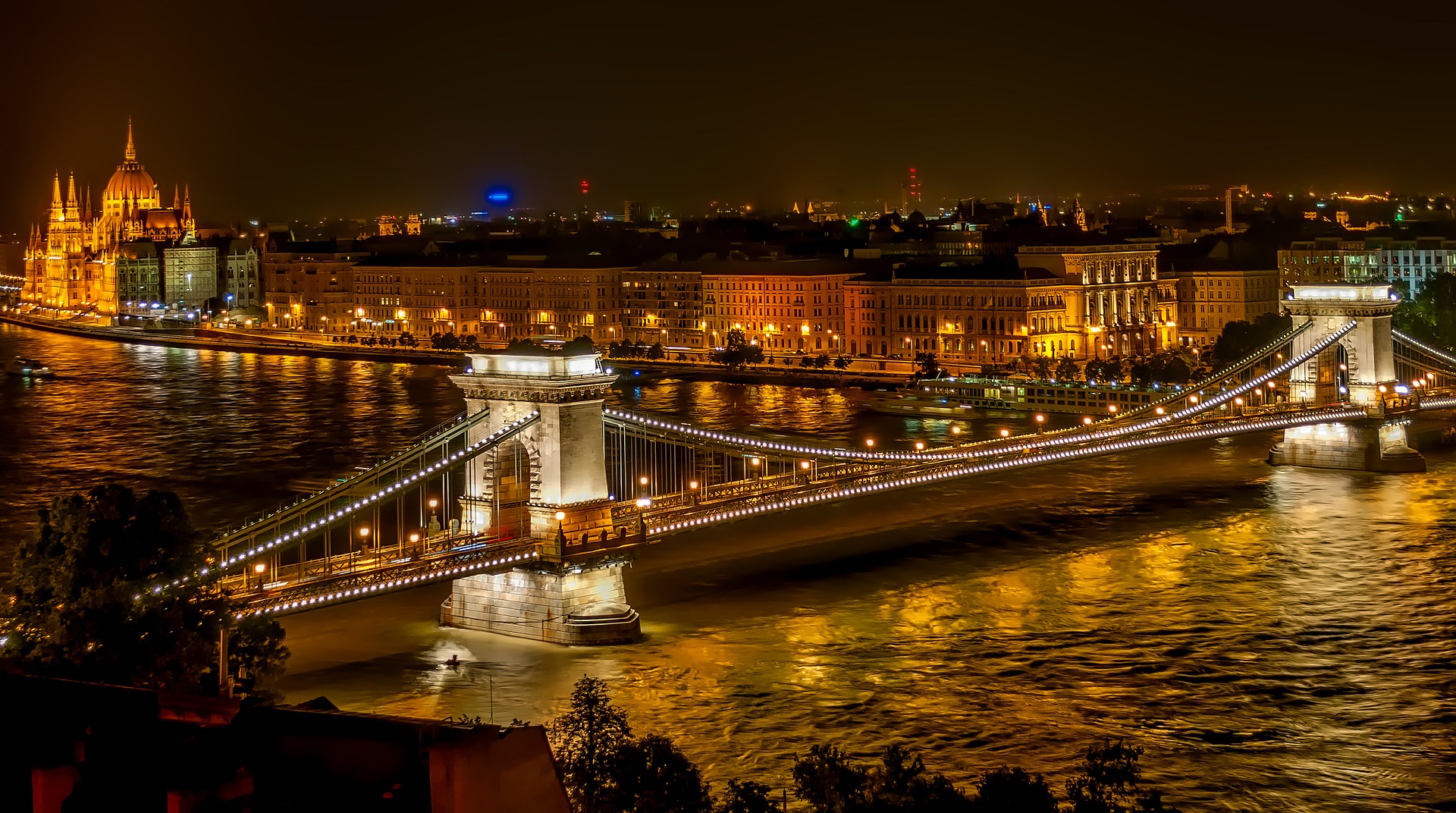 Visit Budapest for the spas and so much more

We Found… Most Luxurious Spa Treatments In Dubai