Discover One of the World’s Oldest Hotel Chains

As Langham Hotels celebrates 156 years with a string of events we discover the history of one of the world’s oldest hotel chains. 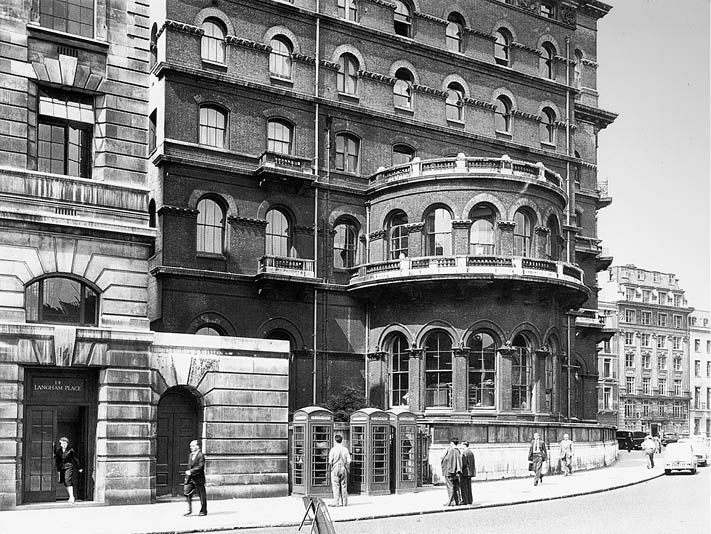 The Langham in the 1960s while occupied by the BBC

The Langham, London opened its doors in 1865 and was known to be Europe’s first “Grand Hotel”. It was the largest and most modern hotel in London, featuring never-seen-before elements such as the first hydraulic lifts in England, air conditioning and many other innovations that revolutionised the industry. It was a new level of hospitality that saw the who’s who of Europe wanting to enter its doors. The opening was attended by Royalty, actors, musicians socialites and more and the hotel became an instant success. 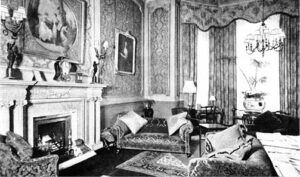 In 1867 an American former Union Army officer James Sanderson was appointed general manager of the hotel a predominantly American clientele began to frequent the property. This led to expansion within the United States. Hotels opened in Boston and California. During World War II The Langham, London served as a local first aid and military post and it was damaged bombs and forced to close for a while. Then in the 1950s, the British Broadcasting Corporation (BBC) bought the hotel and leased out sections as offices. The “Grand Hotel” became an iconic radio programme, featuring the soothing classical sounds of the Palm Court Orchestra broadcast live from the property. 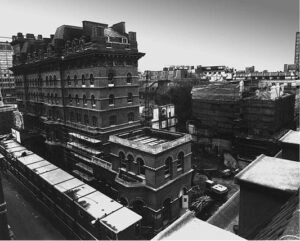 A view of the Langham reconstruction site during the major refurbishment, starting in Nov 1987 and completed in 1991

In 1973 construction began on the Mies van der Rohe skyscraper in Chicago which is now home to The Langham, Chicago. In 1986 the BBC sold the property in London to Ladbroke Group and the hotel reopened as the Langham Hilton after a £100 million refurbishment. In 1995 it was sold to Great Eagle Holdings, a company based in Hong Kong. The new owner extended the hotel and carried out other refurbishments between 1998 and 2000. Further renovation took place between 2004 and 2009, at an estimated cost of £80 million, restoring the hotel to its original form. 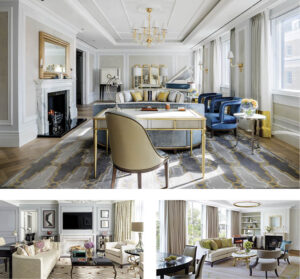 The Sterling Suite at The Langham, London

Under the trading name of Langham Hospitality Group, Great Eagle Holdings began to further expand the portfolio. In 2005, The Langham Melbourne opened, followed by Langham Place, Fifth Avenue in New York in 2013 and many more across the world. Future planned openings are still in the works including in Dubai. 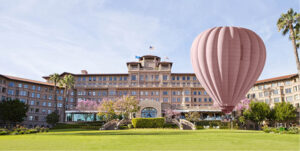 Today, the Group is celebrating 156 years since The Langham, London first opened its doors to the public. To mark the occasion the group has introduced a number of experiences for guests and visitors under the title of “Celebrate The Everyday”. Specially curated packages that incorporate some of the groups most luxurious destinations invite everyone to join the celebration of history. 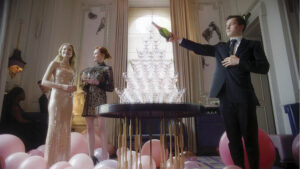 These curated packages feature top suite stays at The Langham hotels in New York, London, Chicago, Boston, and Pasadena; Australian-style luxury adventures on helicopter jaunts over the Great Ocean Road in Victoria combined with hot air-ballooning in New South Wales; sailing down Hong Kong’s Victoria Harbour in a luxury yacht, topped off with Michelin-starred culinary experiences, private destination tours and more. And for the ultimate experience, live like royalty at The Langham Nymphenburg Residence in Munich, featuring a direct view of the majestic 490-acre imperial estate of Nymphenburg Palace, with unique handcrafted porcelain art pieces in every room. 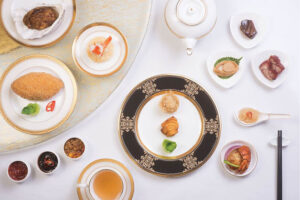 “As we mark The Langham’s 156th anniversary, we are humbled that we have come so far and we want to extend our hospitality not only to our loyal guests but also with the communities to which we feel a deep sense of belonging,” said Stefan Leser, chief executive officer of Langham Hospitality Group. 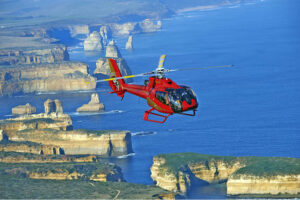 “During this challenging period, we understand the importance and value of coming together more than ever and are committed to doing what we do best, which is to take care of our guests and colleagues – always,” he added.

Part of the proceeds of the 156th anniversary elevated experiences will be donated to local charities to benefit the local communities where The Langham hotels are located.

Find out more about the experiences at langhamhospitalitygroup.com. 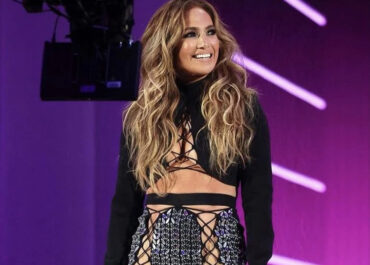 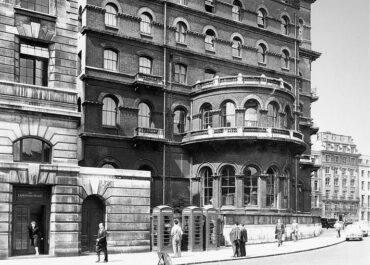 TRAVEL Discover One of the World’s Oldest Hotel Chains 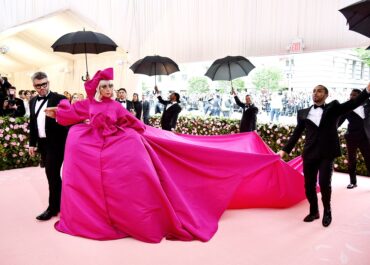 FASHION The Most Memerable MET Gala Moments of All Time 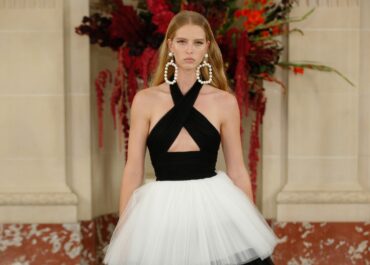 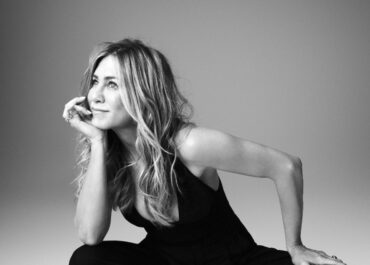 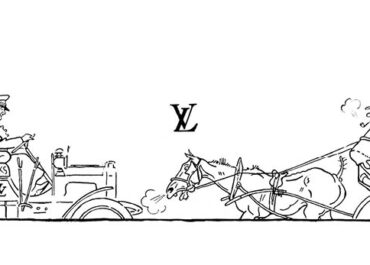 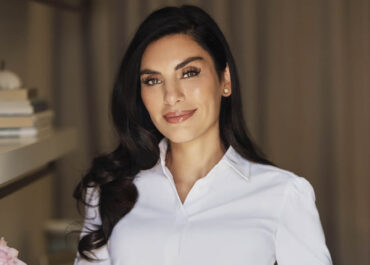 FITNESS & WELLBEING The Secrets Of Success With Dr Saliha Afridi... 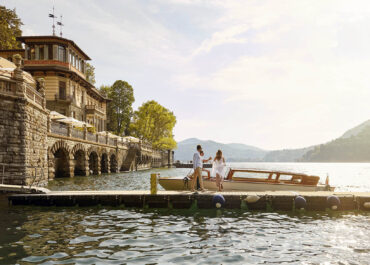 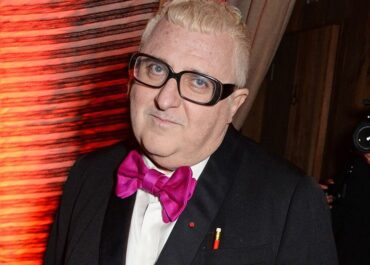 FASHION 40 Fashion Houses Will Come Together to Cele... 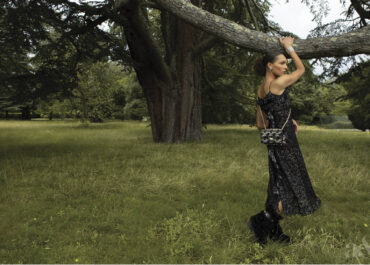 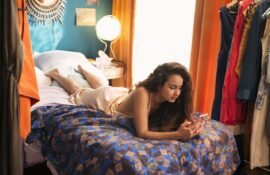 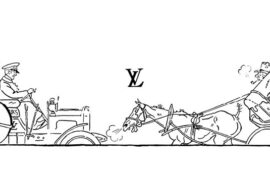 FASHION Celebrating the Life of Louis Vuitton 200 Years After His Birth September 12, 2021 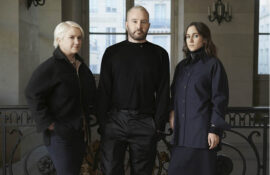 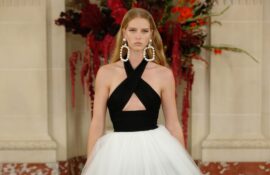