10 Emirati Leaders That Inspire Us Every Day 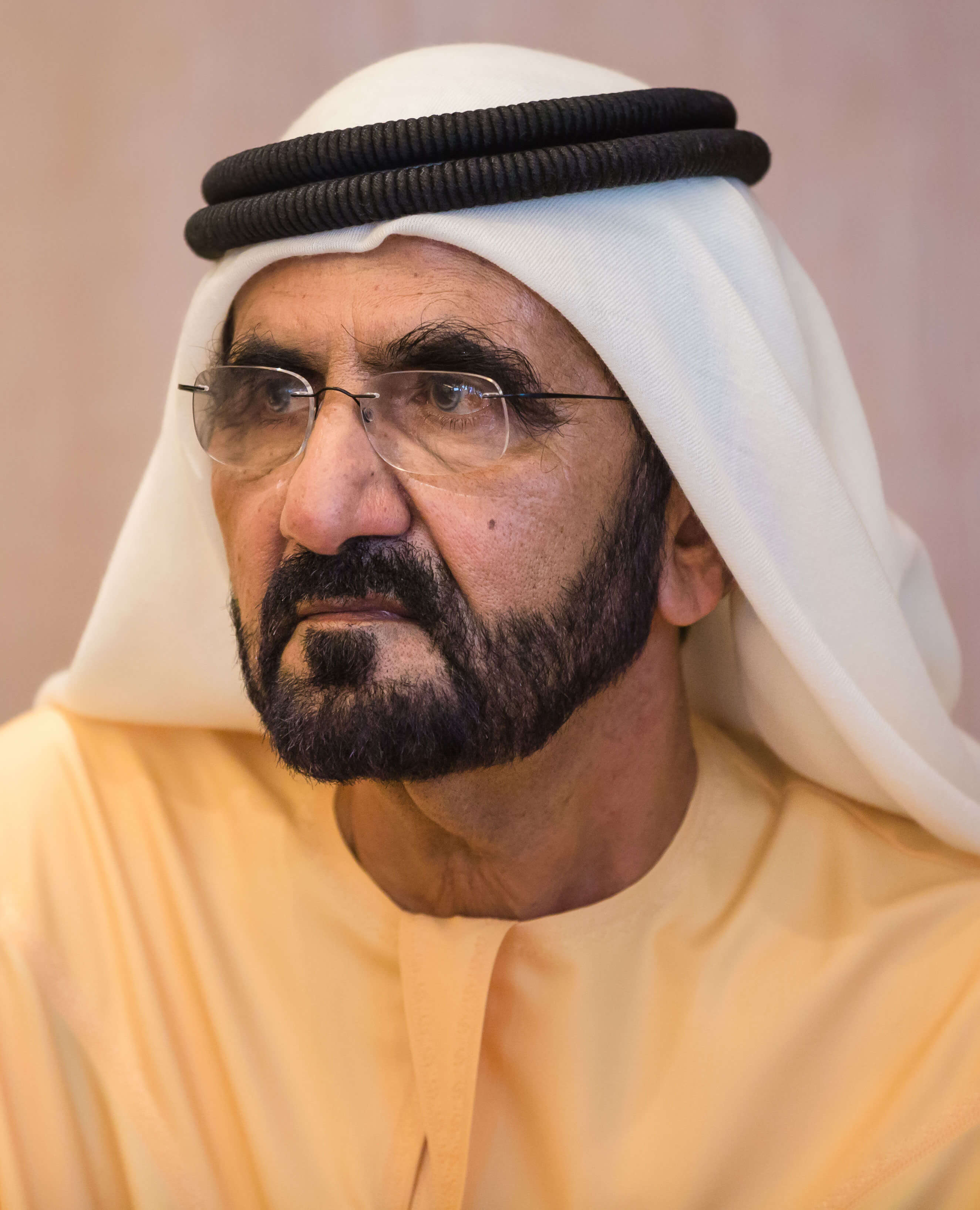 His Highness Sheikh Mohammed bin Rashid Al Maktoum, Vice-President and Prime Minister of the UAE and Ruler of Dubai 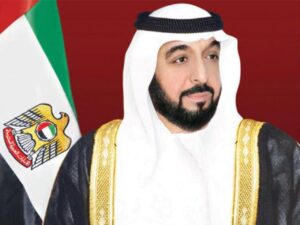 Why? For his acceptance and tolerance

How? As the eldest son of the late Sheikh Zayed bin Sultan Al Nahyan His Highness Sheikh Khalifa bin Zayed Al Nahyan has continued the vision of his father in making the United Arab Emirates a country that unites all nationalities, religions, cultures and genders. He has implemented many initiatives that support and encourage the people of the UAE to achieve their dreams and continues to be a great source of inspiration to all in the country.

Quote of inspiration: “Reading opens minds, promotes tolerance, openness and communication, and prepares an educated, informed and open-minded people, veering them away from extremism and impenetrability.” 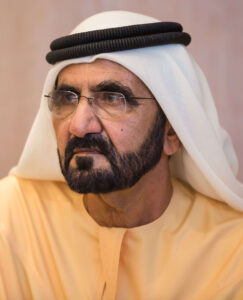 His Highness Sheikh Mohammed bin Rashid Al Maktoum, Vice-President and Prime Minister of the UAE and Ruler of Dubai

Why? For His Vision

How? His Highness Sheikh Mohammed bin Rashid Al Maktoum had a vision to make Dubai one of the world leading cities and he has achieve that dream. His undeniable determination and belief is a true inspiration not just to Emiratis but to anyone living in the UAE. In 2021 he launched the UAE Vision with the aim to make the UAE among the best countries in the world by the Golden Jubilee of the Union and today we see that plan become a reality.

Quote of Inspiration: “I want Dubai to be number one. Not in the region, but in the world. Number one in everything: high education, health, and housing. I want to give my people the highest way of living.” 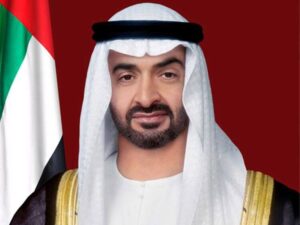 His Highness Sheikh Mohammad bin Zayed Al Nahyan, Crown Prince of the UAE and Deputy Supreme Commander of the UAE Armed Forces and the Executive Council of the Emirate of Abu Dhabi Chairman

Why? For his encouragement of the younger generations.

How? His Highness Sheikh Mohammad bin Zayed Al Nahyan has been a key player in the leadership of the UAE for many decades but has taken over many duties of his father since 2015 and has become a true inspiration to the younger generations in the UAE. He has regularly spoken of his belief in the talent of the country’s youth and how they are the secret to a better, brighter future. He is the directing force behind many initiatives that have contributed to supporting and enforcing the security of the emirate of Abu Dhabi, and motivating its economic growth and diversity.

Quote of Inspiration: “You must be better than us, and better than your fathers and grandfathers. This is not an option, you must do this.”

4.     Her Highness Sheikha Fatima bint Mubarak, Mother of the Nation

Why? For her dedication to women’s empowerment and gender equality.

How? HH Sheikha Fatima bint Mubarak is a true inspiration to many women in the UAE. She launched Emirati Women’s Day in 2015 but was long before campaigning for gender equality and the empowerment of women in the Emirates. As the wife of the late Sheikh Zayed bin Sultan Al Nahyan, she became known at Mother of the Nation thanks to her compassion and acceptance for all.  Her efforts culminated in international recognition by the Global Agenda Council of the World Economic Forum 2014, which issued a report on the world’s social development indicators. According to this report, the UAE is now at the forefront in regards to women’s rights: maintaining their dignity and enhancing their societal standing.

Quote of Inspiration: “My ambitions for the achievement of more gains for women in all fields are without limits.” 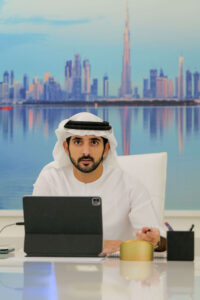 Why? For his adventurous spirit and dedication to sports.

How? As well as supporting his father in the running of Dubai, Sheikh Hamdan has a particular passion for sports and is constantly surprising his millions of social media followers. From horse riding to sky diving, to horse riding to boxing to scuba diving Sheikh Hamdan has become the most adventurous member of the Royal family. “Fazza” as he is known, is always keen to meet the people of the UAE without any restrictions or barrier s and he is truly the people’s prince. 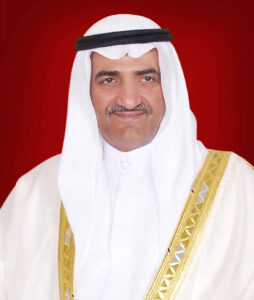 Why? For support of the people.

How? His Highness became the Ruler of the emirate of Fujairah, when he was just 25 years old. During his reign he has implemented significant developments in the fields of health, education and construction, as well as turning the Emirate into a tourist destination. His Highness is driven by his goal to improve the living conditions of local citizens and residents, through launching initiatives in sectors that serve its growing population and fulfil their increasing needs. He strives to achieve excellence and drive sustainable development by supporting the emirate’s economic diversification efforts. 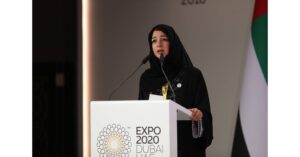 Her Excellency Reem Al Hashimy, Minister of State for International Cooperation and Director-General of the Bureau Dubai Expo 2020.

Why? For her determination.

How? Reem Al Hashimy was also elected as the Minister of State because of her contribution to UAE society. During Dubai’s bid to host Expo 2020 she was a key figure in the leading the country to success. She now is the Board Representative of the Expo 2020 Dubai Higher Committee, and the Director-General of the Bureau Dubai Expo 2020 and has so far had huge success in implementing her vision for the global event. Al Hashimy is also the chairperson of Dubai Cares, the biggest charity organisation in the country.

Quote of Inspiration: “When we come together as one, humanity knows no limits. Our promise still stands – connecting minds, creating the future.” 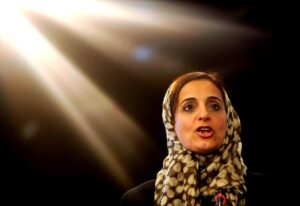 Why? For her ability to achieve the unthinkable.

How? As an Emirati politician and member of the ruling family of Sharjah Sheikha Lubna Al Qasimi became the first ever female minister in the UAE when she was appointed as Minister of State for Tolerance in 2016. She has since gone on to hold several senior government positions and inspired a generation of young Emirati women to follow in her footsteps. She has been ranked in Forbes magazine’s 55 Most Powerful Women in the World list; and was the first Emirati woman to receive the Clinton Global Citizen Award. She is now serving as the Minster of International Cooperation and Development.

Quote of Inspiration: “The UAE started with wealth – a small nation and oil. The first part was educating the nation, the second to establish an economy, and when we talk about economy we are talking about diversification where eventually you celebrate the last barrel of oil rather than be dependent on it, and you create that by inviting great minds.” 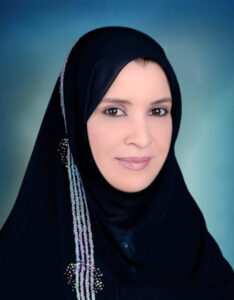 Why? For her support of key global issues.

How? Her Excellency Dr. Amal Al Qubaisi was the first ever woman to be elected to the UAE Federal National Council as well as the first elected Emirati woman to be the Chairperson of the group. Al Qubaisi has been working alongside UNESCO on numerous conservation efforts, acting as Director General of Abu Dhabi’s Education Council, and actively participating in numerous educational and young people’s issues, Dr. Qubaisi continues to awe not only the UAE but the rest of the world as well. 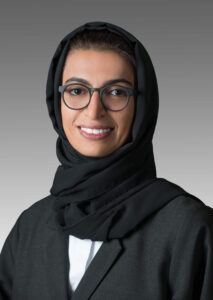 Why? For her commitment to youth and culture.

How? As the UAE’s Cabinet Member and Minister of Culture and Youth Her Excellency Noura bint Mohammed Al Kaabi is tasked with nurturing and providing opportunities for the country’s younger generations. She is responsible for the promotion of all UAE cultural fields on both a national and international level, as well as supporting and encouraging all cultural activities and events to develop and nurture young talent within the community. In addition to her ministerial responsibilities, Her Excellency is President of Zayed University. She also holds the position of Chairwoman of the Media Zone Authority- Abu Dhabi (MZA) and twofour54, the home of media and entertainment in Abu Dhabi. 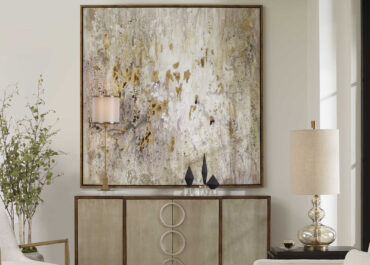 Interiors Festive Gifts For The Home 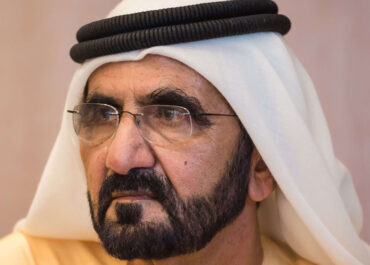 LIFESTYLE 10 Emirati Leaders That Inspire Us Every Day 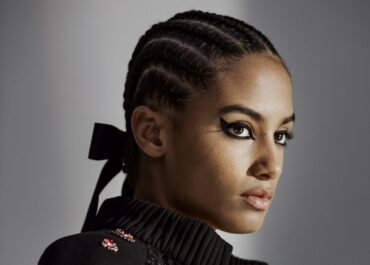 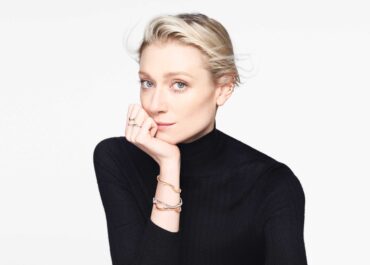 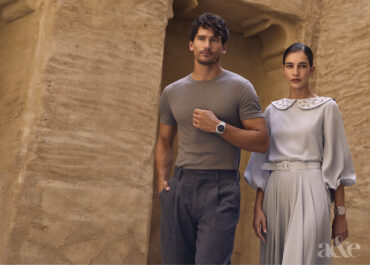 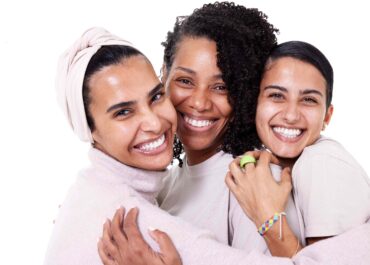 BEAUTY The UAE-Based Skincare Brand You Need To Kno... 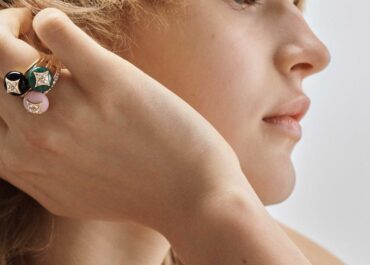 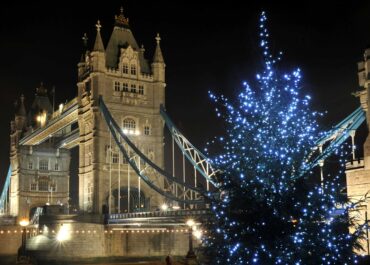 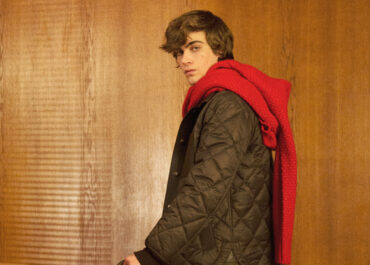 Watches & Jewellery Chopard Gets Ready For Christmas With Its Ha... 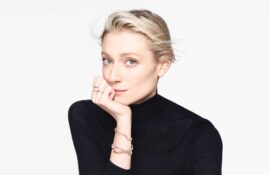 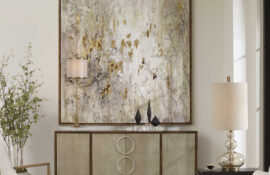 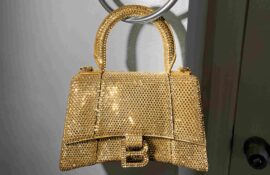 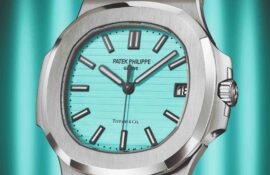