Originally founded in 1986 in New York, Jacob & Co this year celebrates its 30 years. To mark this new decade of innovation and audacity, the house is launching a sports Grande Complication model keeping with its expertise and the youthful vigor of this thirty-year-old company. The Twin Turbo combines two triple-axis tourbillons and a minute repeater. Through a poising system, these tourbillons maintain a consistent rate set at 40 seconds, 3 minutes and 4 minutes per cycle so as to turn symmetrically and at the same pace. Its sporty look combines titanium and carbon that provide ultra lightness. Inspired by automotive design, its flange is trimmed in red neoralithe and the smoked sapphire crystal opens on to its impressive motor featuring two triple-axis tourbillons.

This model has a sapphire case unveiling the precious Astronomia Gravitational Triple Axis Tourbillon, the iconic manufacture movement of the brand. While all traditional watch movements are engineered horizontally, in 2014 Jacob & Co. revolutionised the watchmaking industry by presenting the Astronomia Grand Complication, the first Gravitational Triple Axis Tourbillon vertically built. This impressive tridimensional movement captures the heart of watch-lovers through a mesmerising ballet of the four satellites in constant motion. The sapphire of the Astronomia Clarity is crystallised using the Kyropoulos method to reach the highest purity.

Just like mankind fascinated since the dawn of time by the observation of the night sky, Jacob & Co. drew its inspiration from the astronomical town clocks, which are true technical and aesthetic masterpieces. In 2014, Jacob & Co had already stunned the watch industry with the launch of the Astronomia Gravitational Triple Axis Tourbillon. This year, it takes the challenge even further with the Astronomia Sky by adding a never-before-seen complication, a sidereal display in three dimensions combined with an oval sky indicator and a 24-hour day and night display. 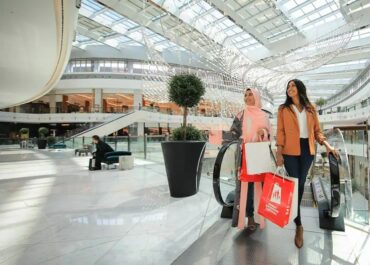 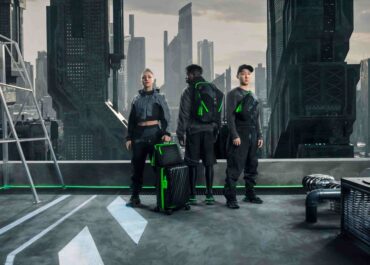 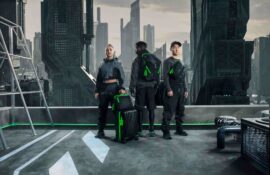 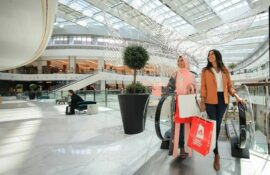