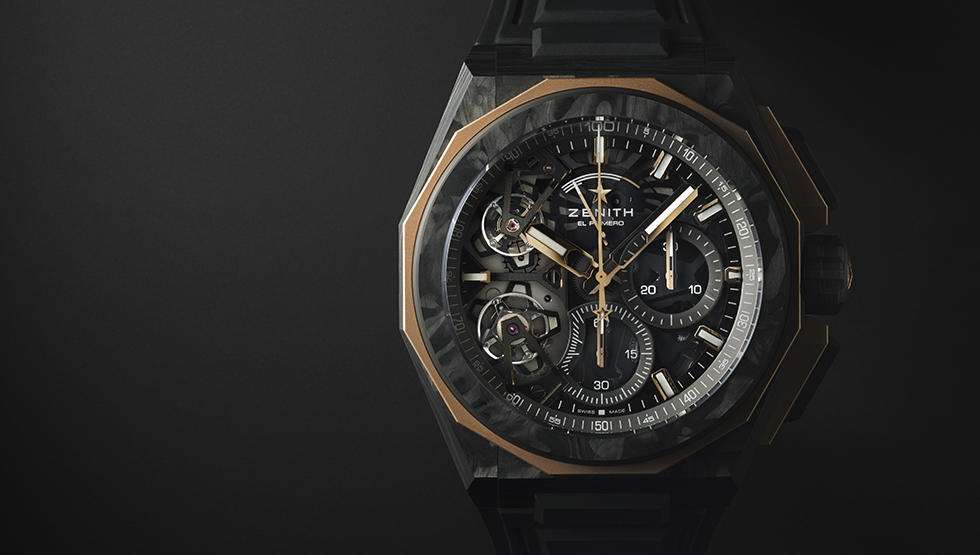 The DEFY Extreme Double Tourbillon is a true advancement of high-precision chronographs that builds on over 50 years of innovation and improvement of the high-frequency automatic chronograph that began with the El Primero. 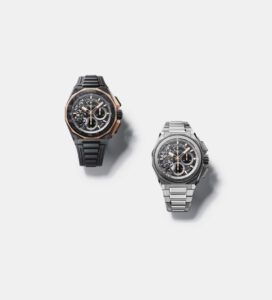 The new DEFY Extreme Double Tourbillon’s angular and robust case measures 45mm wide and is available in two executions. The first is crafted entirely in titanium with a mix of satin-brushed, polished and matte surfaces including the bracelet, while the second is done in carbon fibre with sandblasted matte rose gold twelve-sided bezel and pusher protectors on a black textured rubber strap. Its open dial, with applied chronograph counters and tinted transparent sapphire elements, allows for an unobstructed view of the groundbreaking movement and its two tourbillon mechanisms with star-shaped cages. 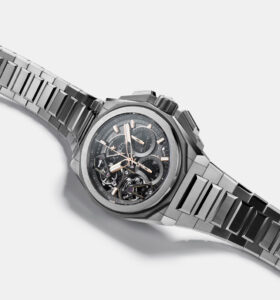 The watch features an ultra-modern design with a heavily contrasting look that emphasizes its futuristic nature. First, the movement’s open and satin-brushed bridges are coated in a layer of black PVD. Then, the edges of those bridges are highlighted in rose gold colour, revealing the geometric forms of the bridges in a true departure from traditional watchmaking decoration techniques. 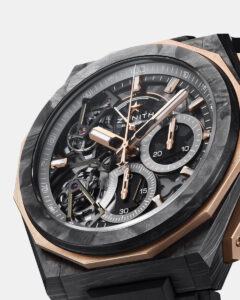 The DEFY Extreme Double Tourbillon will be available from physical and online Zenith boutiques, as well as official retailers around the world. 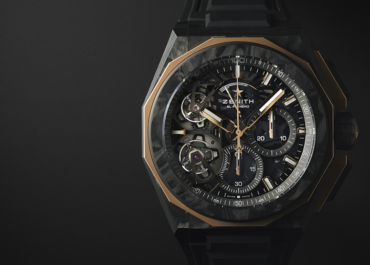 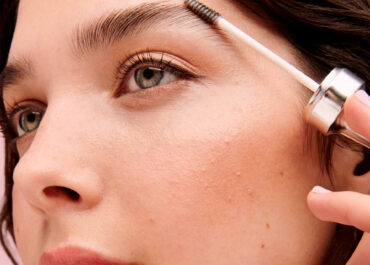 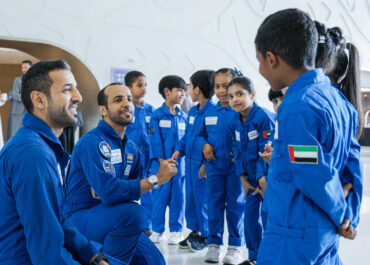 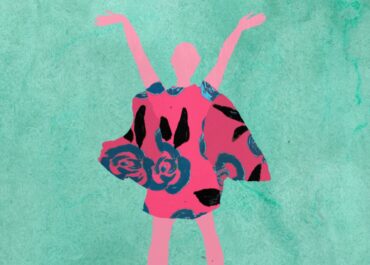 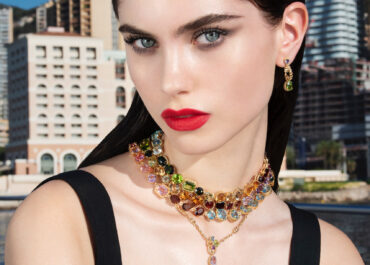 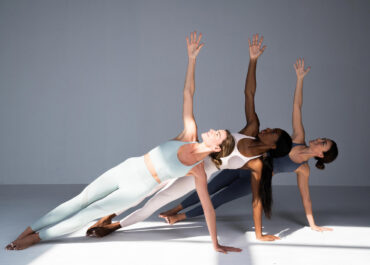 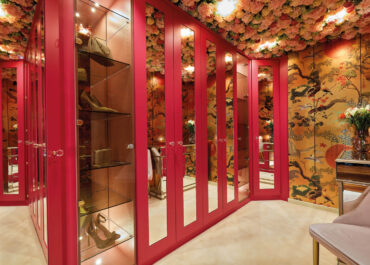 Interiors The Latest Renovation Trends For 2023 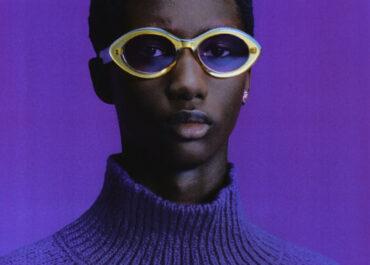 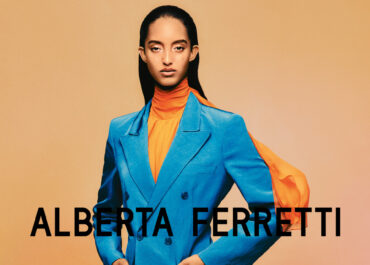 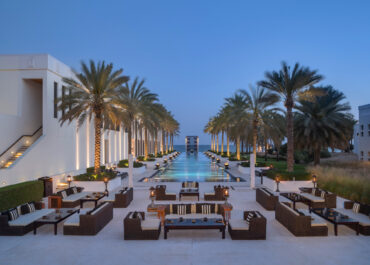 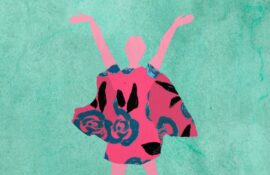 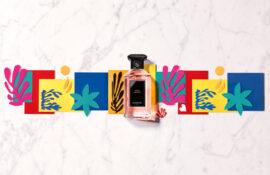 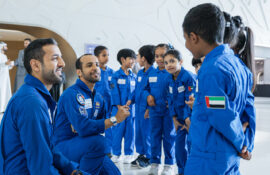 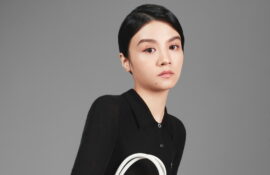