From the reason he decided to launch his own hair care range in the late Nineties to the people that inspire him the most in his line of work, Celebrity Hair Colourist Christophe Robin opens up to A&E as he lands in Dubai to launch his latest range of hair care products. 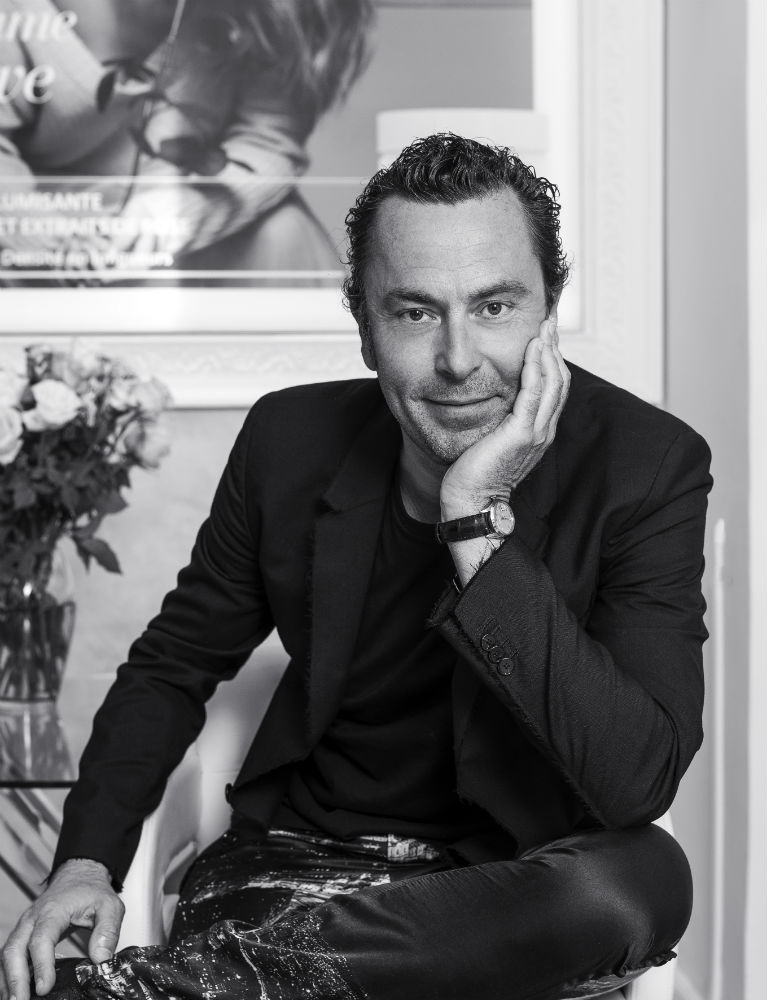 Flying in from his pretty salon in Paris, the French hair guru landed in Dubai to celebrate his new line of products launching into stores – namely Sephora – in the region.

And while the rose-infused volumising range is wonderous for giving hair a boost without coating it or weighing it down, it’s still Christophe Robin’s original creation that he wants every woman to have in their bathrooms – the Cleansing Mask with Lemon.

Created in 1999, his dive into home solutions came after working with supermodels such as Stephanie Seymour, Elle Macpherson and Claudia Schiffer in the early Nineties. Robin also opened his first salon in 1985 and worked behind the scenes within cinema with actresses such as Vanessa Paradis and Kristin Scott Thomas in the years following.

And it was through such work that Robin noticed a need for natural products that treat both the scalp and hair after being put under the strain of constant colouring and styling.

Talking to A&E TV, he chats the philosophy of his line, his favourite products twenty years on, and the people who still inspire him the most.

Watch the full video with the iconic colourist above, and discover what we learned talking with him below. 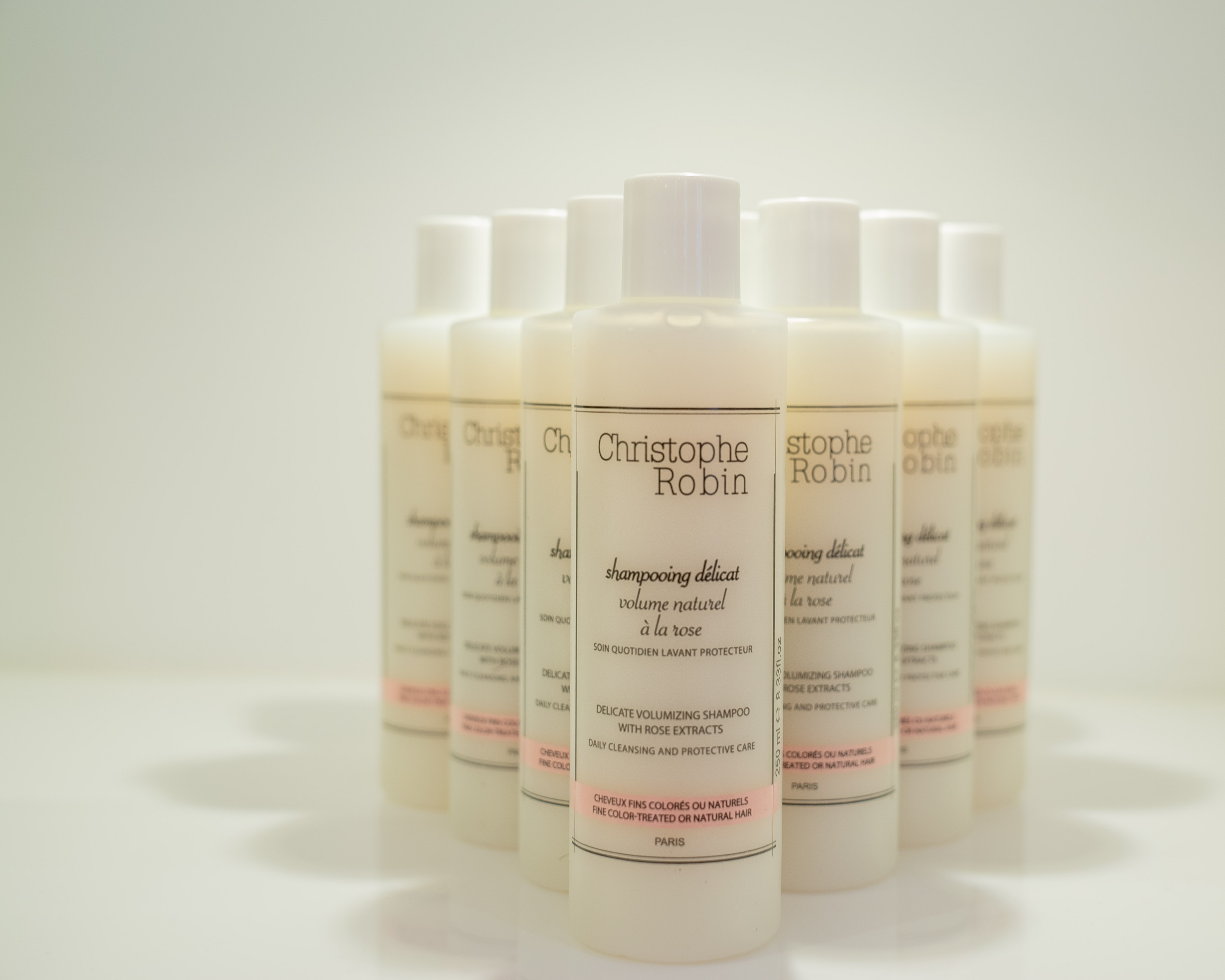 Christophe Robin brings his haircare range to the region

Why he specialised in colour

“I knew at the time [as a child] that I wanted to be a hair stylist and when I first started in a hair salon as an apprentice at 14 years old… The wonderful hair colourist told me; ‘You should become a good hair colourist instead of a stylist. You’ll work better and have more loyal clients,’ and that’s how it started.”

The philosophy behind his haircare line

“I don’t want to create products for a need that doesn’t exist, I want to solve a problem.”

Women inspire Robin the most

“Any woman inspires me, I love women so much. They are the strongest!” 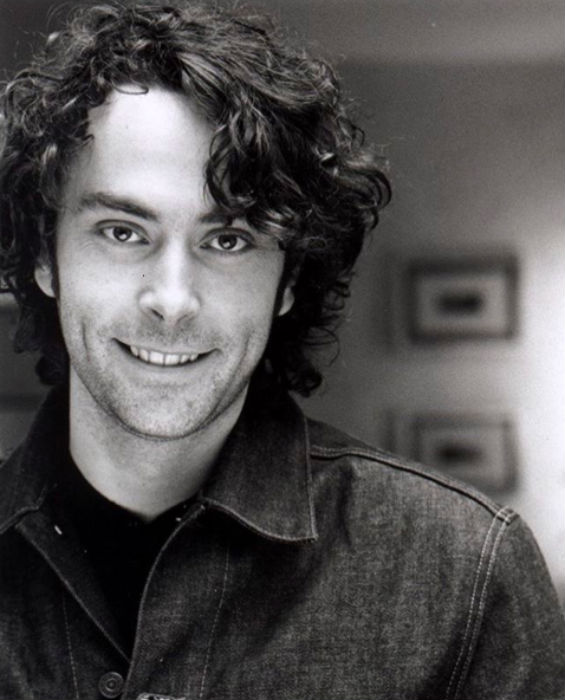 READ: Alberto Morillas: Meet The Man Behind All Your Favourite Fragrances