Alberto Morillas: Meet The Man Behind All Your Favourite Fragrances

The man behind fragrances such as CK One, Gucci Bloom and Kenzo Flowers is finally bringing his own fragrance line – Mizensir – to the Middle East. As Alberto Morillas showcases the latest in his 30-strong collection, he talks us through finding inspiration, surreal moments in his career and the scents that still inspire him. 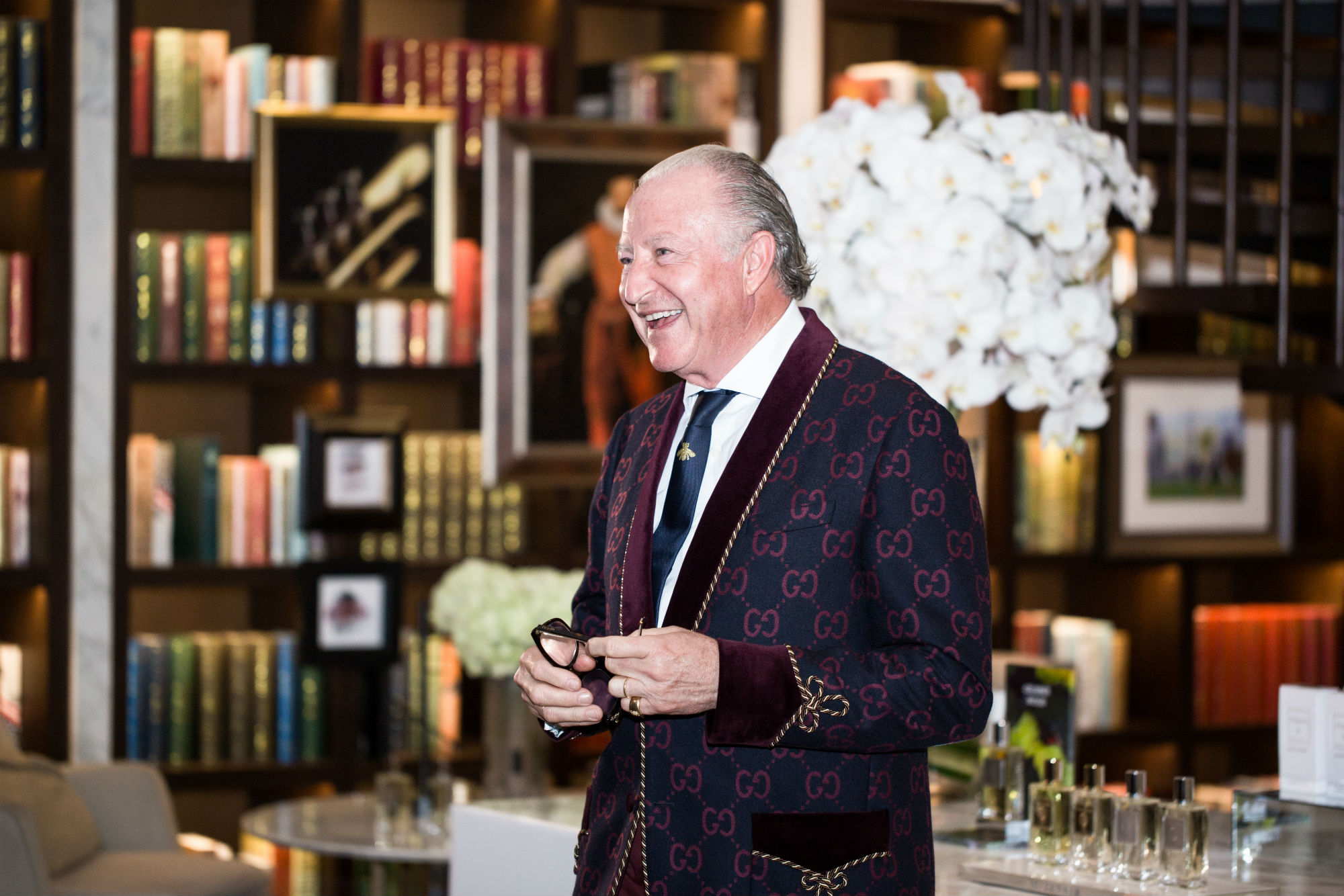 Alberto Morillas has brought Mizensir to the Middle East

A self-taught perfumer, it only makes sense that Alberto Morillas has gone full circle throughout his career, finding himself exploring his own curiosity through fragrance once again. Having created some of the most iconic scents that have stood the test of time throughout his years – think Giorgio Armani Acqua Di Gio, Bvlgari Omnia, and Cartier Panthere de Cartier – the Spanish perfumer branched off to create his own brand Mizensir in 1999, which is likewise showing no signs of slowing down.

But Mizensir operated for 25 years as a candle brand exclusively. It was created after he and his wife couldn’t find a home fragrance brand they could fall in love with, so took creating luxurious candles that could fill a room with an aroma into their own hands. However, in 2015, the Beaux-Arts graduate decided to integrate his intimate knowledge of perfume making into the brand. And now, four years on, the globally known perfumer that defined an era of scents has brought his own line to the Middle East.

As we sat down to try and get inside the mind of Alberto, he opened up on the people who inspired certain perfumes, aromas that evoke strong memories and surreal moments in his career to date.

What We Learned Chatting With Perfumer Alberto Morillas 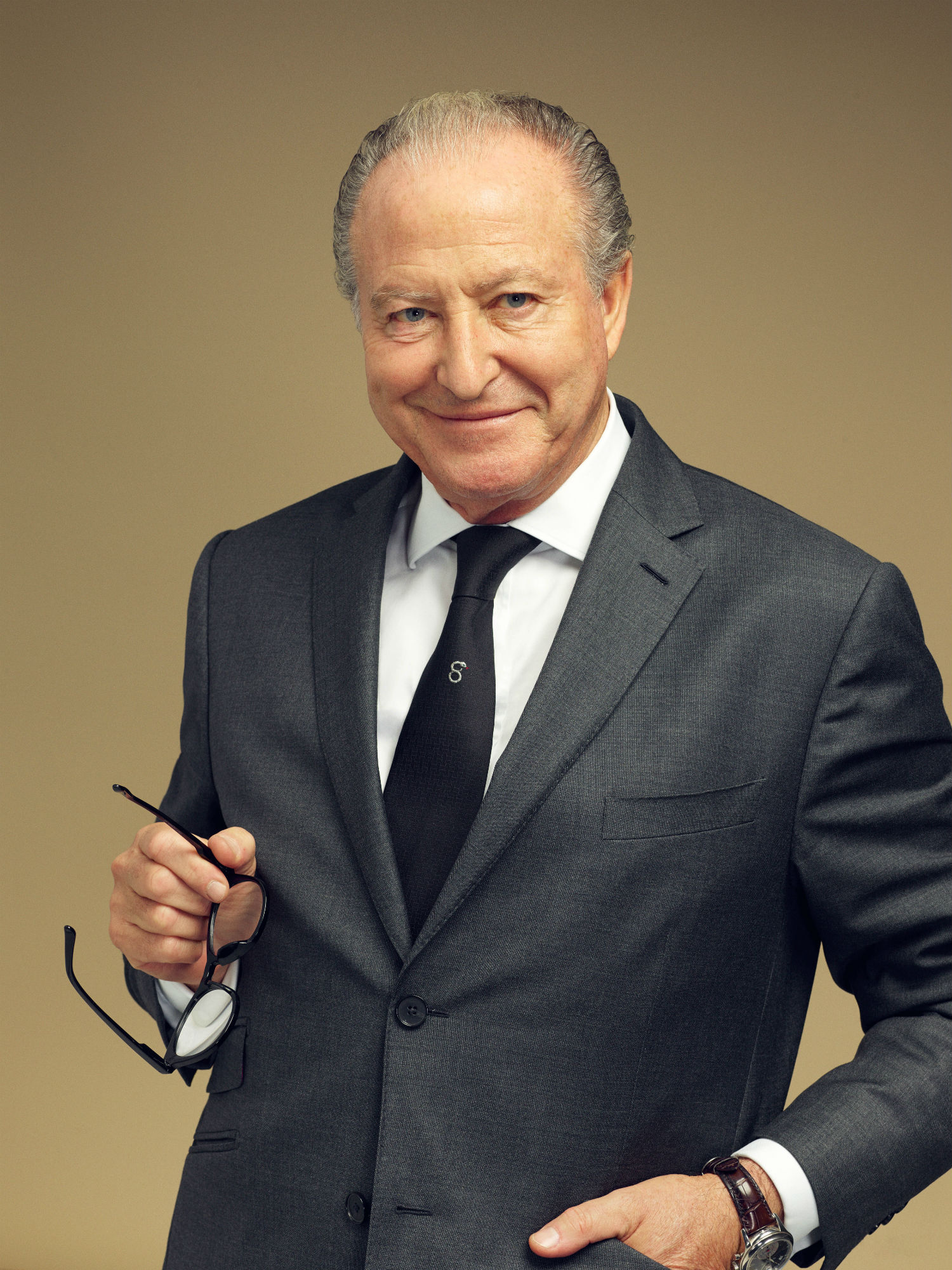 Alberto Morillas talks to a&e about his incredible career to date as he brings his own fragrance line, Mizensir, to the Middle East

As a boy growing up in Seville, he was inspired by the natural scents around him such as the orange blossom, jasmine and rosemary fragrances that permeated his childhood. Years later at age 20 while he was studying at Beaux-Arts, it was an article about Jean-Paul Guerlain that planted the seed for a career in perfumery. But where does he find his inspiration now? 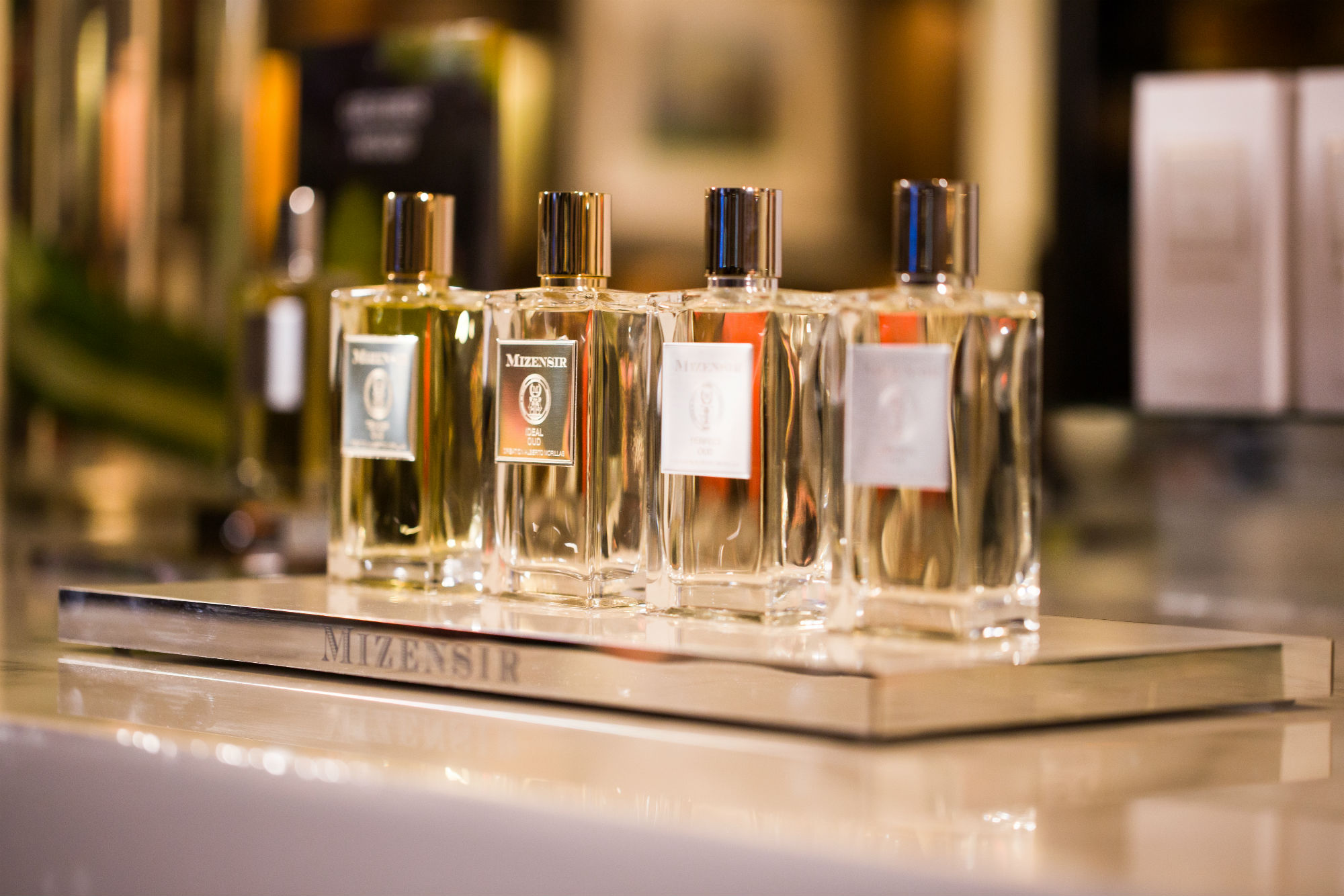 After working under many of the world’s biggest fragrance brands, what did Alberto set out to do when launching his own brand? “I wanted to have something that is a product of excellence, not just niche. I want to use the best ingredients… new molecules and this with my experience over my career, I wanted to create something for me, not for somebody else.”

He explains that quality is the most important thing, and that’s why he sticks to the same simple bottle and relies on organic marketing as the products speak for themselves. “For us the importance si the fragrance. it is most important to create quality in a perfume, for this reason, I decided no advertising – nothing Just simple love and emotion that’s in the fragrance.” 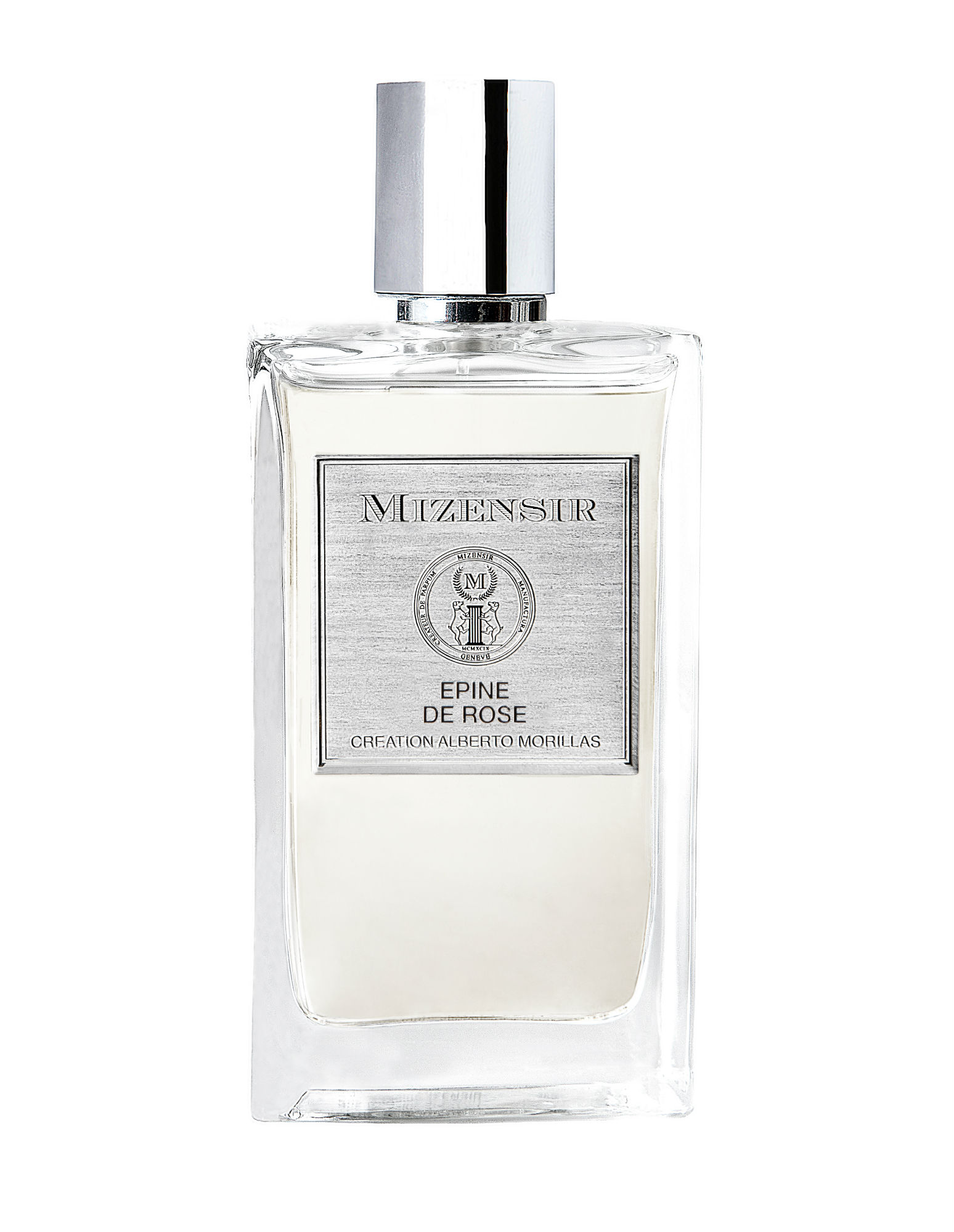 But what are the scents that make the industry legend feel alive? Of his creations under Mizensir, it’s the original perfume launch that lies closest to his heart. He tells us: “I very much like the first one, Alma de Rosario, because it’s the name of my mother. I wanted to create something that in my mind reminds me of my mother, my house in Seville, a story of magnificence. ” As for his career before, he always adores Gucci Bloom.

Another scent that always evokes strong memories, the Spanish perfumer tells us, is: “Acqua Di Gio. It will always remind me of vacation… The sea and my younger self.  Yet it’s still very in style.” 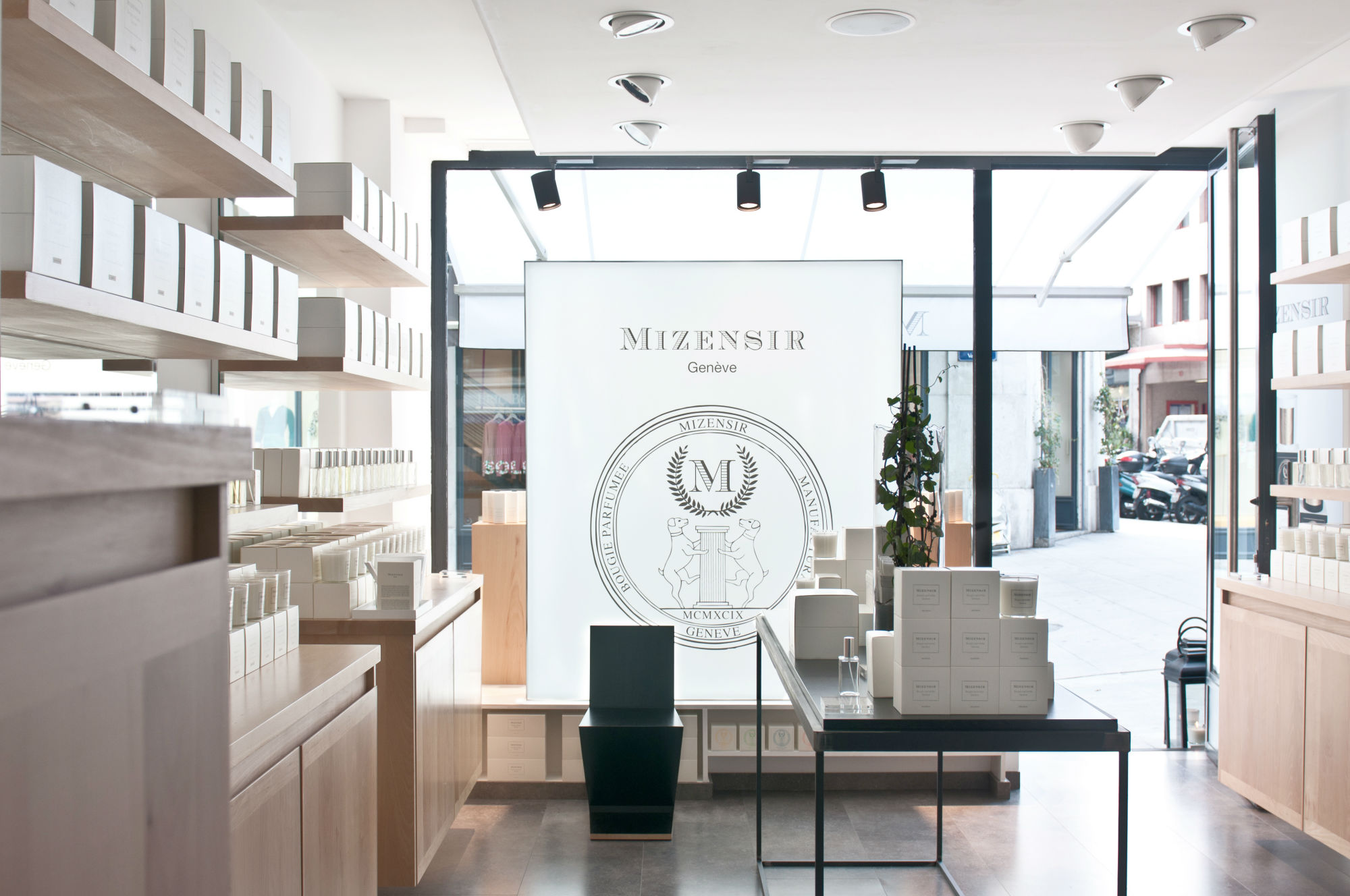 Mizensir began as a home fragrance brand in 1999

He was Master Perfumer at Firmenich, received the Prix Francois Coty in 2003 and the Perfumer Of The Year Lifetime Achievement Award by the Fragrance Foundation in 2013, and now he has his own fragrance line. So what goals does Alberto Morillas still have? “My goodness – so much! My daughter tells me to stop, but I have many, many more things coming soon.”

But one of the more surreal moments of his career to date? “Maybe working with Alessandro Michele,” the Creative Director of Gucci. “When I met him the first time in Rome in this place that was so big…  In that studio I was very impressed, it was definitely surreal.”

Creating scents for Bvgalri, particularly Le Gemme collection, was another stand-out moment; “I had the table with millions of gems – rubies, emeralds, sapphires – in front of me and I need to take inspiration to create an entire collection. This was so surrealist.” 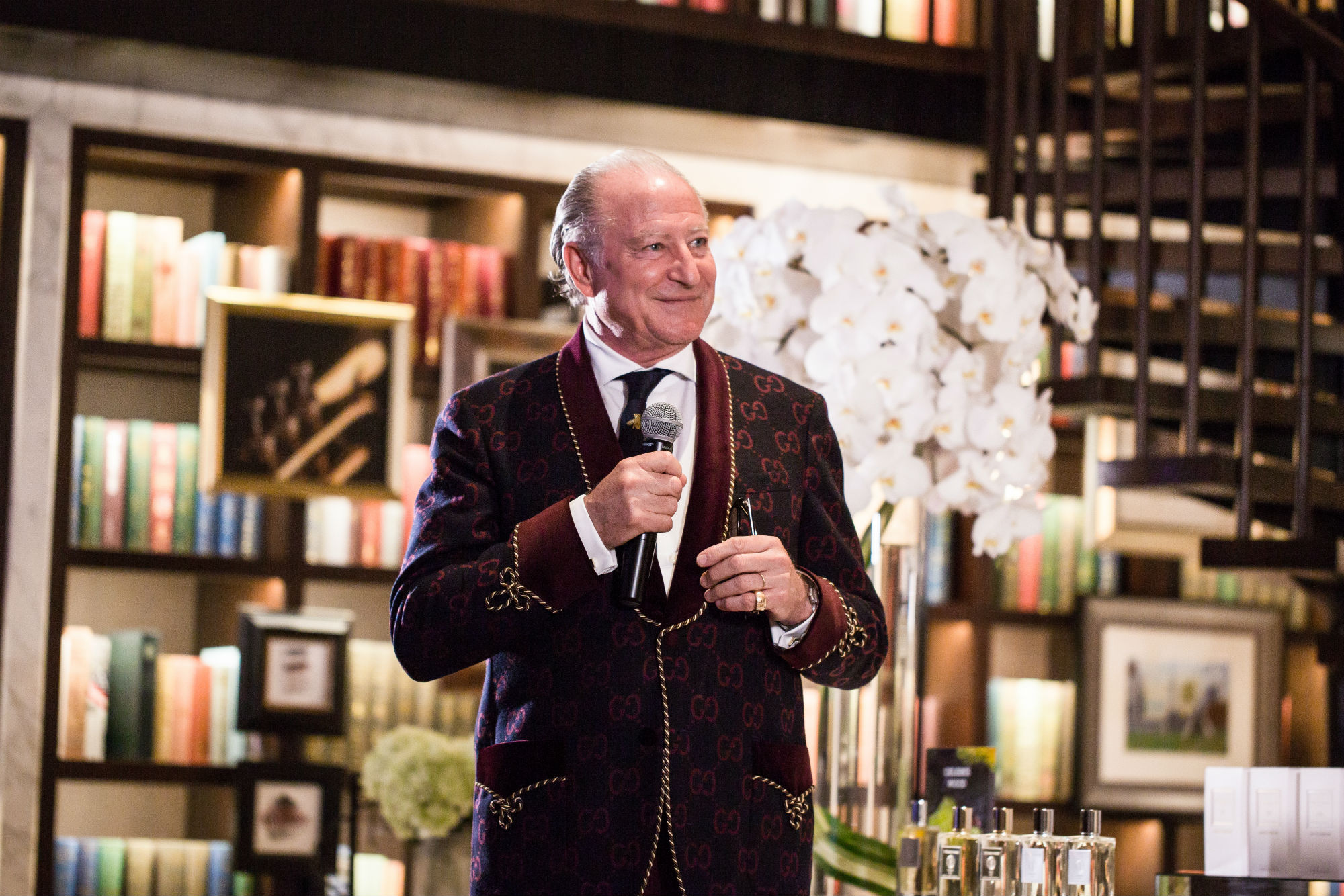 Alberto Morillas chats through the surreal moments of his career

“A perfume is your personality,” Alberto tells us. What we should wear should change as our moods and emotions change, be it day to day or over time. “You change your mind or your mood, you change your scent.”

“We need to have this passion; an energy to create… You need to be very egoist when you are a creator.” And when it comes to his motto in life and work, the Mizensir creator muses. First, he states: “To think as an artist, but to live secretly n your place.” But the notion he settles on, however, is: “Just to enjoy every day. Today is very beautiful, and you need to think that maybe tomorrow will not be the same. To enjoy the moment is very important.”

Mizensire has now officially launched in the Middle East, along with four new unisex perfumes; Poudre d’Or, Very Musc, Celebes Wood and Epine de Rose. Mizensir in stocked in Etoile in Mall of The Emirates, Galeries Lafayette in The Dubai Mall and many more locations across the region. Visit www.mizensir.com for more information. 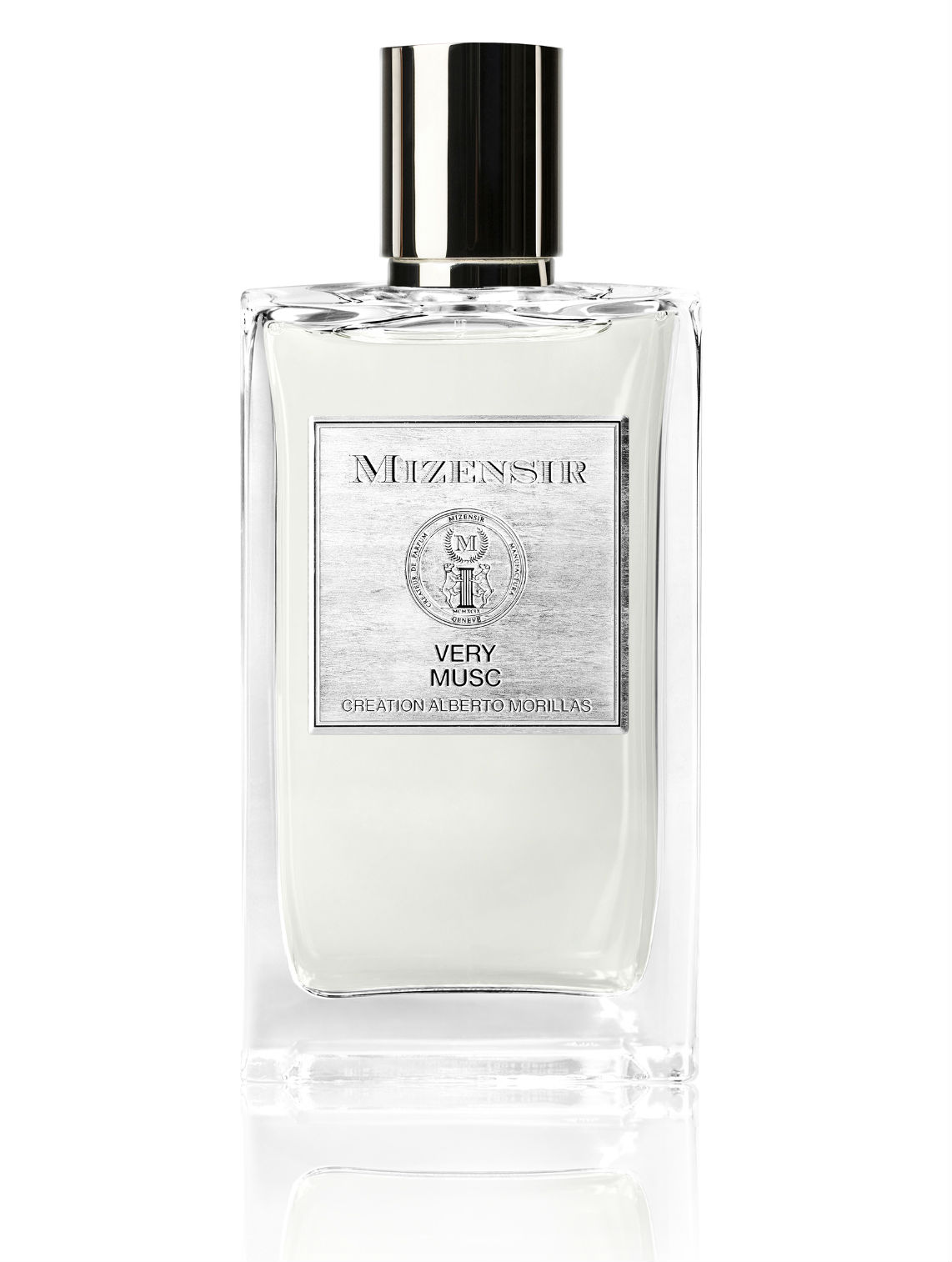 Mizensir is stocked in several locations across the region

READ: The New Perfumes That We’ll Be Wearing This Ramadan