The New Perfumes That We’ll Be Wearing This Ramadan

While you prepare to put charity at the forefront of your mind this Holy Month, these new perfumes that have just launched are a great way to considering treating a loved one – or even yourself – right now. 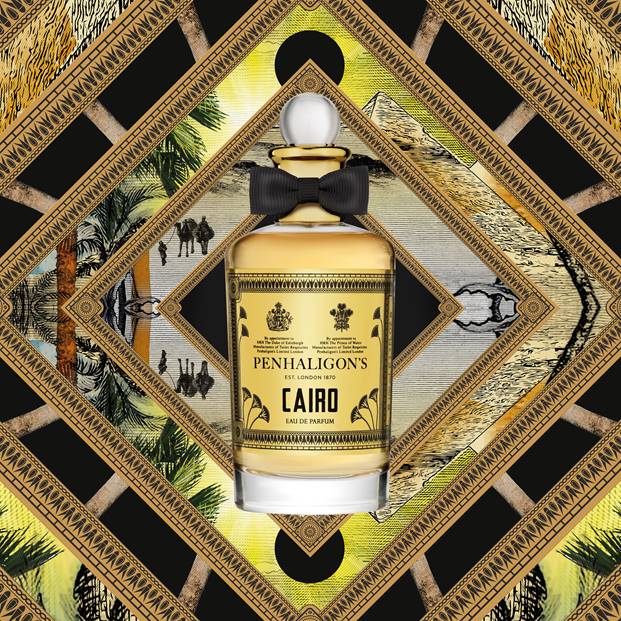 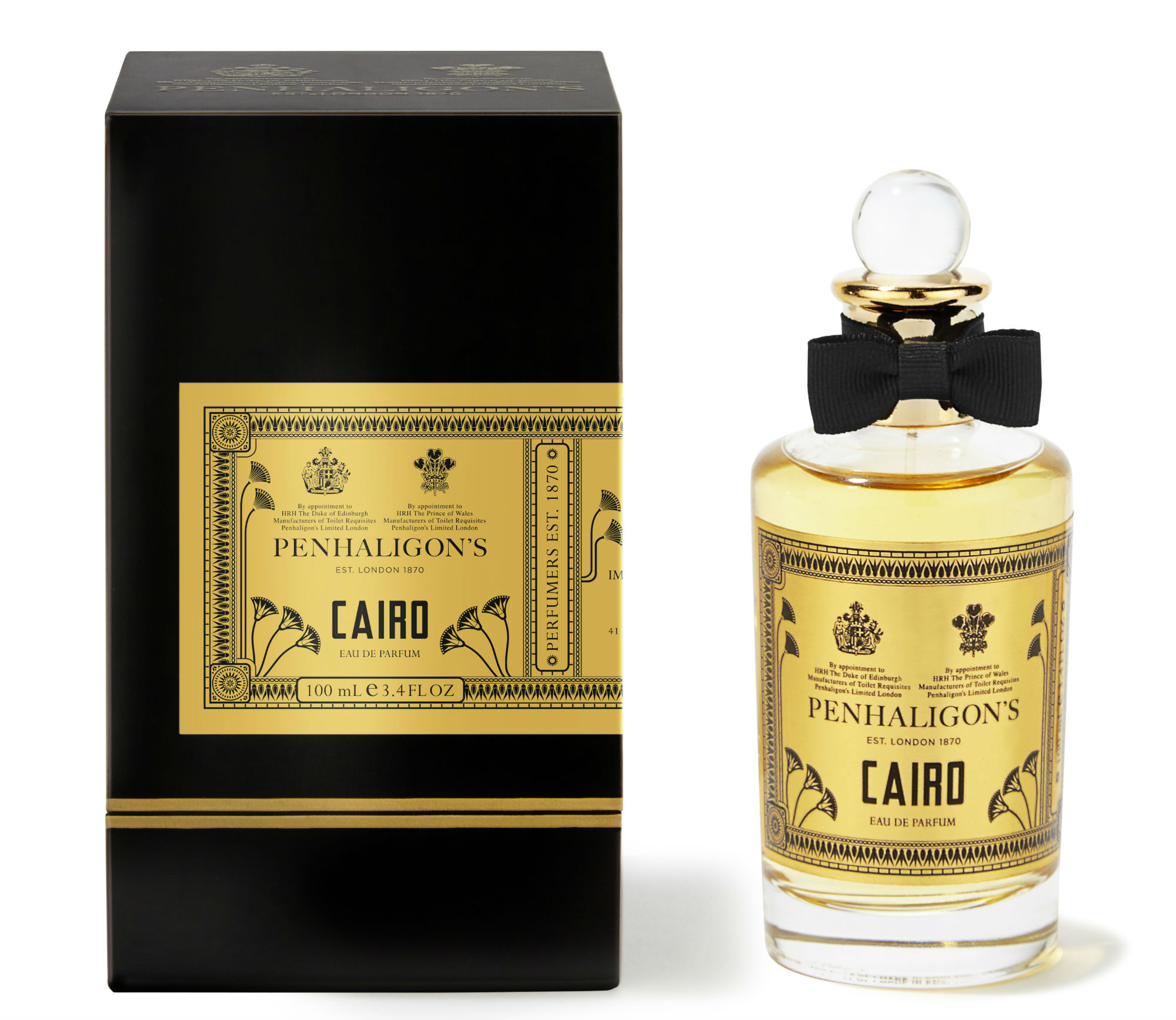 The 1870-established British fragrance brand has launched a new scent this May, and Cairo is exclusive to the region for now. But while it possesses Penhaligon’s signature bottle design and belongs to a family of fragrances titled Trade Route, the scent is unique. Trying to capture the essence of the Egyptian city so rich with heritage and sensuality, notes include Damascena Rose, balsamic scent of labdanum and sweet vanilla. 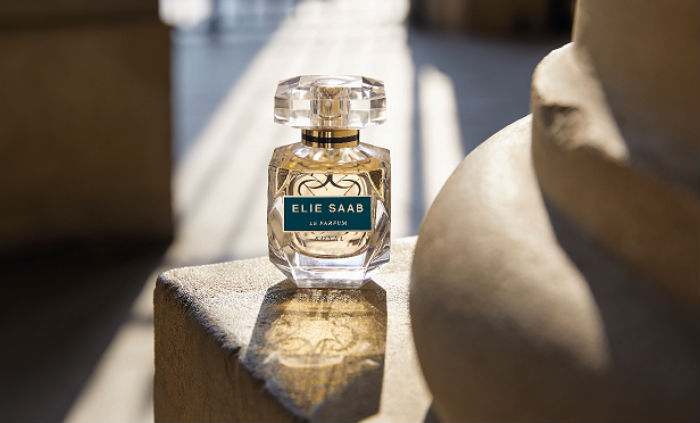 The latest fragrance from the Lebanese designer’s perfume house evokes a traditional sense of  French regality and feminity. Like a little sister to the original perfume that launched eight years ago, it uses the same signatures scents of orange blossom and patchouli. It was created by Maïa Lernout – a perfumer trained by Francis Kurkdjian, the ‘nose’ of the original scent. This newcomer boasts top notes of mandarin essence, heart notes of Turkish rose absolute with Lebanese neroli, and base notes of patchouli, sandalwood and amber. 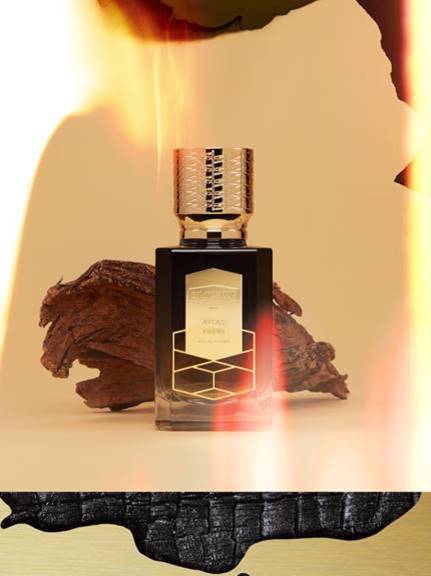 The young Parisian Fragrance house first launched its Babylone collection in Selfridges in London in 2017. It quickly became a sell-out, and now the successful trio of fragrances have landed in the Middle East. Atlas Fever is the newcomer in the family, following after Amber Sky and Midnight Special. Creator Shyamala Maisondieutook her inspiration from the journies of great musicians, mixing pink berries over deep cedarwoods and sweet notes of tonka bean and vanilla contrasted with inviting oak. 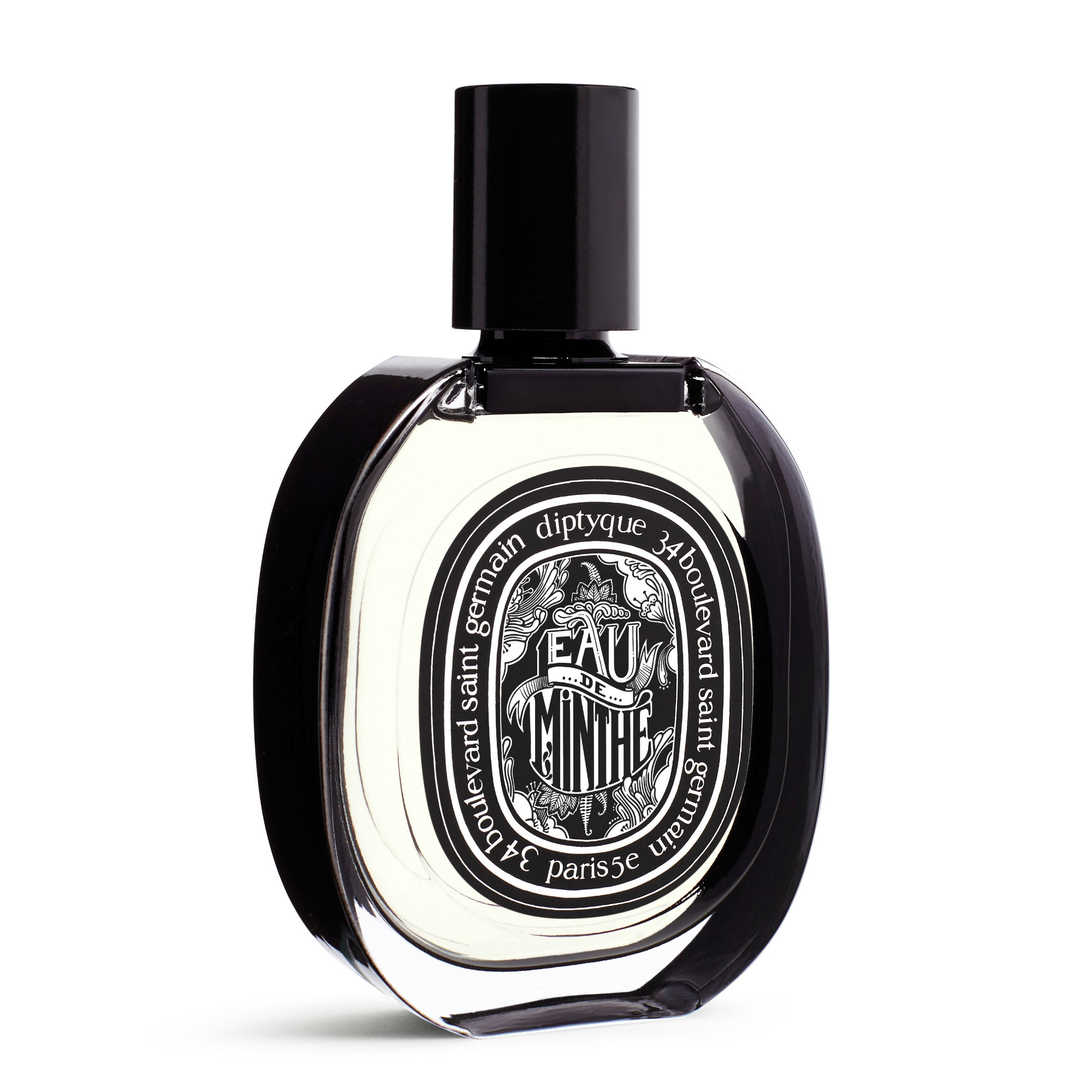 Diptyque looked back at Greek Mythology when putting together its latest fragrance. The strong scent of mint is said to come from one of its naiads, Minthe who was transformed into the fragrant plant by the god Hades, so the myth goes. At the heart of the scent, the fresh mint is enveloped with sweetening florals such as geranium and patchouli.  It’s certainly one to awaken the senses.

READ: The Harmonist Founder Reveals How to Find the Perfect Fragrance