Author of When I Wake Up and What Did I Do?, Jessica Jarlvi talks through her writing process and her attitude towards writers’ block with a&e over Morning Coffee. 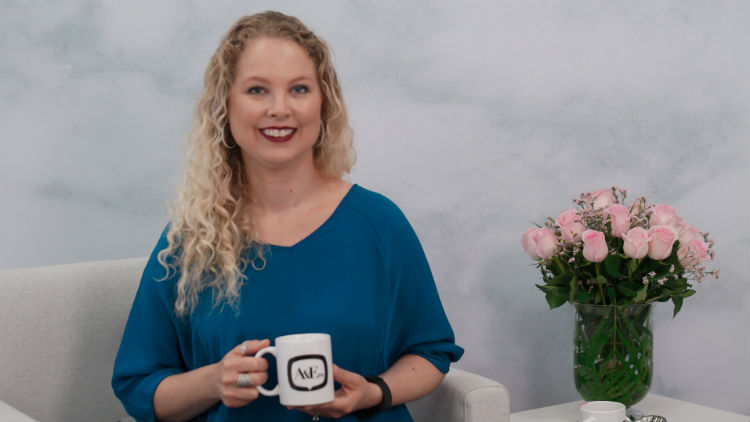 After careers in publishing, marketing and PR, writer Jessica Jarlvi finally had the idea (and maybe the time) to sit down and pen her first novel just a few years ago.

And it seems like the timing was just right for the Sweden-born mother of four to put pen to paper, as she went on to win Fiction Book of the Year by Magrudy’s in 2016.

In 2018, the suspense fiction writer – who admires the works of Stephen King and Margaret Atwood – published her second page-turning novel.

Catching up with the a&e team over Morning Cofee, the Dubai resident talked us through everything from the autobiography that she’s reading right now to her project as an eight-year-old that led her on the path to being a writer.

Watch the full Morning Coffee interview with the Magrudy winner above, and read what we learned chatting with her below. 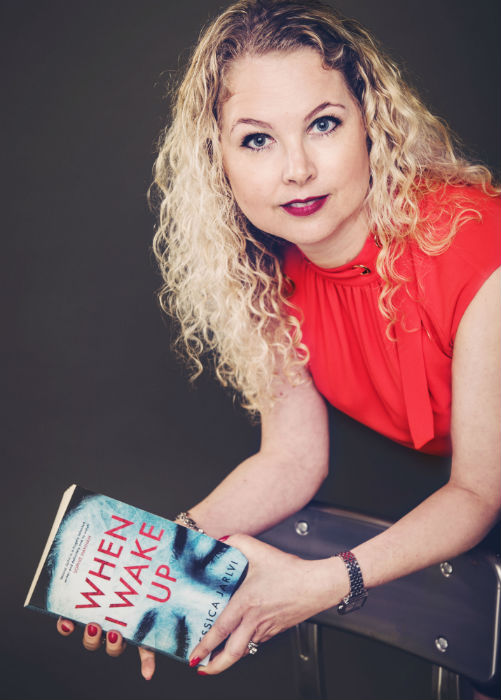 When talking about her writing process and where she finds ideas for her stories, Jessica told us: “It can be a conversation I have with somebody, it could be an article I’ve read or a place I’ve visited… It’s one little thing that sets me off and lots of things can happen along the way.”

The author revealed she doesn’t really believe in ‘writers’ block’ and offered up ways to keep the words flowing why it seems inspiration is lost. She said: “I would have to say that I don’t really believe in writers’ block. I think you can get stuck in your novels, but I don’t think you necessarily get stuck writing, because you can write something different. If you’re writing a novel, start somewhere else or just journal about your day. The words can always come from somewhere.”

Staying motivated is the challenge

The award-winning writer told us that, in her career, the biggest thing she’d had to overcome is people not taking her seriously before all her success. She elaborated: “When people ask you what you do and you say you’re a writer, the first question is always ‘are you published?’ But when you’re not you feel like people don’t take it seriously, so you’ve to take it seriously yourself. So that’s the biggest challenge to stay motivated and to stay on track.”

The book she’s reading is…

Becoming by Michelle Obama. On it, she said: “It’s a really interesting autobiography and I highly recommend it.”

Jessica says ‘no’ to negative people

She explained: “I say no to people who have an overly negative attitude to life. Because I feel in the end they harm themselves and generally people around them. I like positive people.” 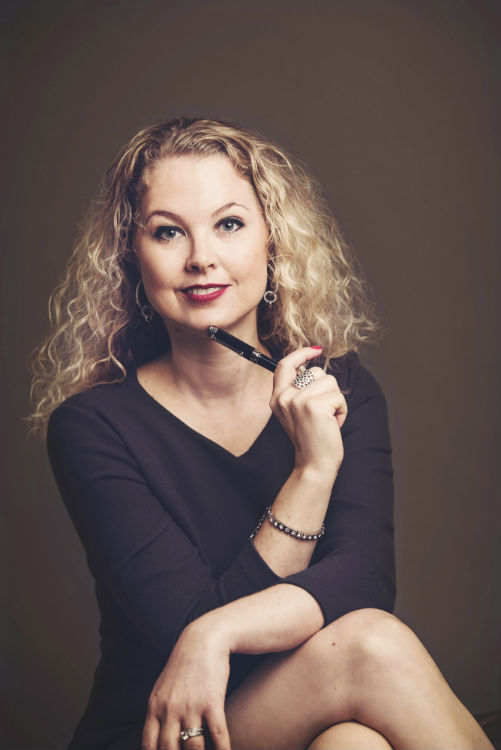