Loredana Matei, the Founder of Jensen Matthews PR, talks to A&E over Morning Coffee about how creating her own career path inspired by failure. 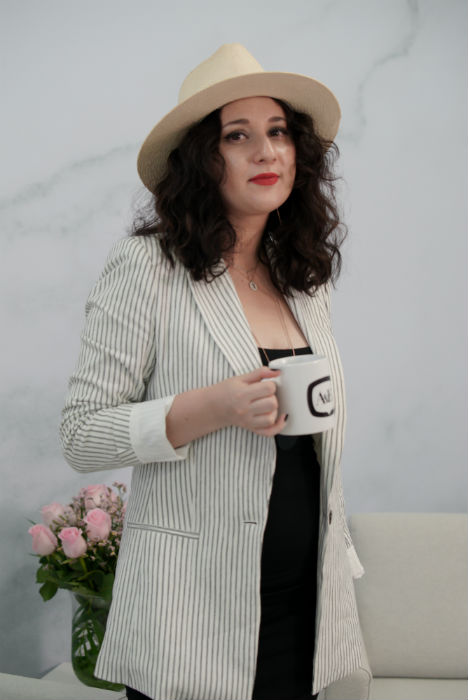 After starting her own PR agency in 2016, Loredana Matei found herself being awarded The New Entrepreneur of the Year award in 2018.

Now another year on, it seems like she has no plans of slowing down, as failures only inspire her to work harder.

Watch the full interview with the founder above, and see what we learned talking with her below

Five Things We Learned Over Morning Coffee With Loredana Matei 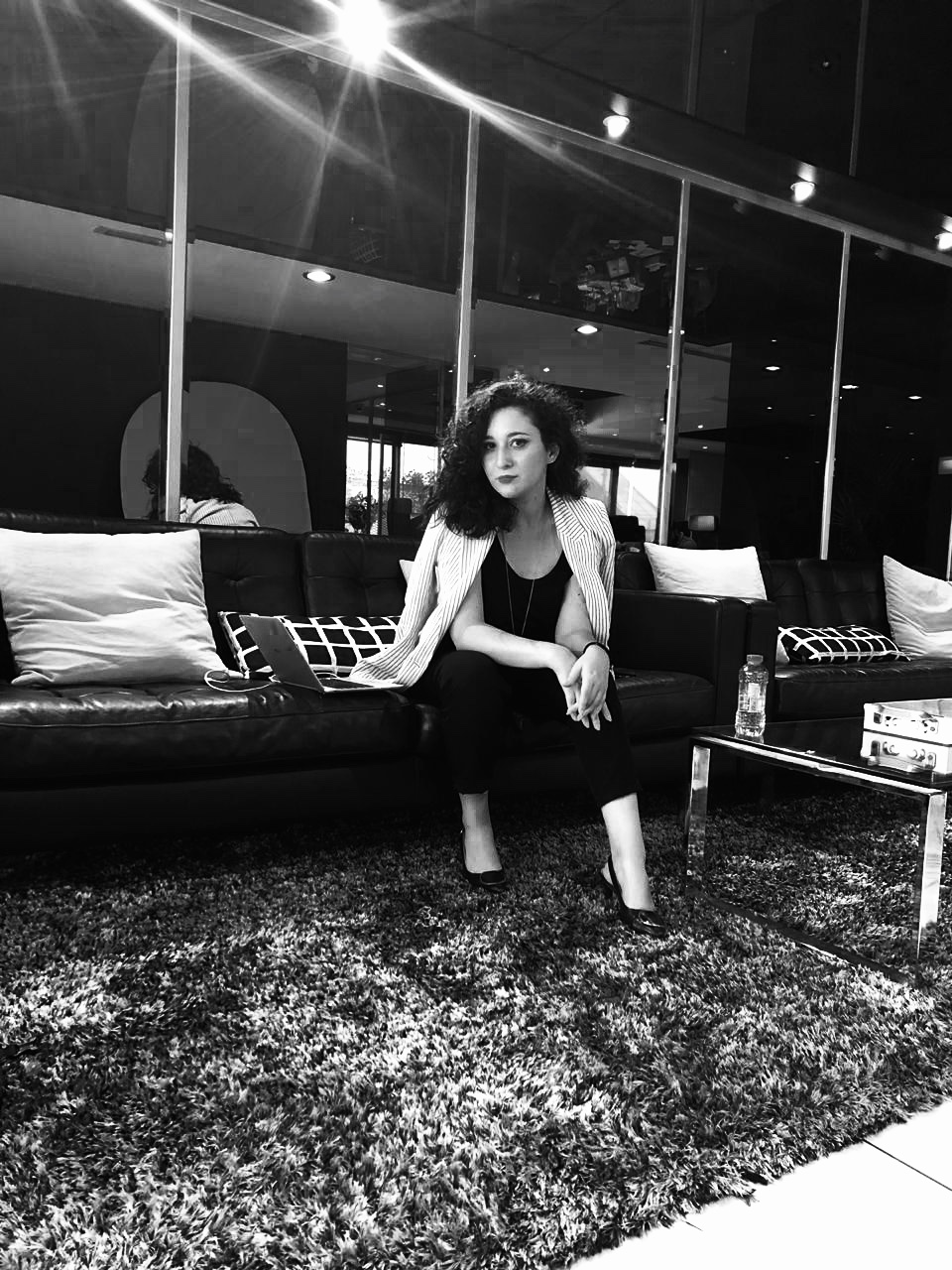 She wakes up at 3am every day

While we might have thought that waking up at 5 or 6am was intense – as so many of our Morning Coffee guests do – 3am is a whole new ballgame. But Loredana revealed she’s been sticking to the early wake-up call since starting her own business.

Not only big companies need PRs

The PR group founder said: “Usually we have this tale going around in the industry that… You’re using a PR agency only for a big company with a huge budget in place, but this is not really true. Any entrepreneur can use PR to actually tell their stories and get out there.”

“Failure is the biggest inspiration behind everything I do,” the award-winner proclaimed. She said: “I have been an entrepreneur before, I started very early… [later] I tried to be an employee and have a job but I always got fired after three months, I couldn’t hold down a job. So in 2016 I just decided I need to create my own path.”

When asked who inspired her the most, one of the people Loredana listed was her Creative Director, Ryan. She said: “He is a very creative human being but at the same time, he is very grounded. He is teaching me every day how to see the beauty in the simplicity of things. And this is very important I guess. We live in Dubai and it’s such a rush of the biggest the highest the glitzy and the glam, and in order to stay true to yourself you need to be able to find beauty in simplicity, and Ryan has been a great inspiration to me.” 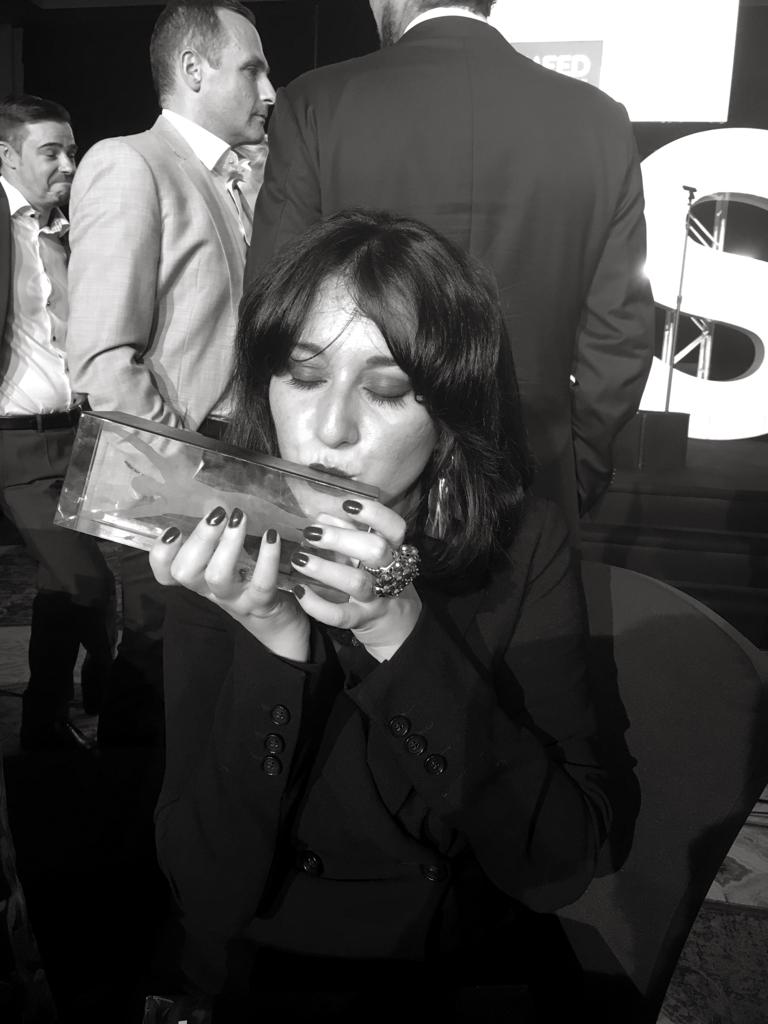 READ: Morning Coffee with The Magic Of Being Founders, Dani Hakim and Aseya Atiq