Morning Coffee with The Magic Of Being Founders, Dani Hakim and Aseya Atiq

Dani Hakim and Aseya Atiq talk A&E TV through their personal journeys that led to the creation of The Magic Of Being. 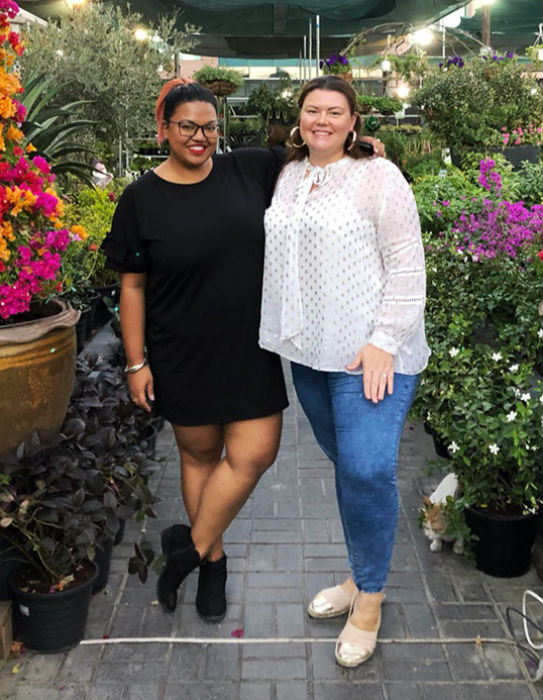 After years of going through their own journies to self-love and self-acceptance, Aseya Atiq and Dani Hakim put their minds together to help other people find their own path there.

Leaving their established careers, the duo started The Magic Of Being one year ago – a self-love hub hosting talks, workshops and even a book club of inspiring reads that brings women together across Dubai.

Talking to A&E TV over Morning Coffee, Dani and Aseya shared the biggest challenges they’ve overcome to get where they are today, and what’s on the horizon next.

Watch the full video with Aseya and Dani above, and find out what we learned chatting with the duo below. 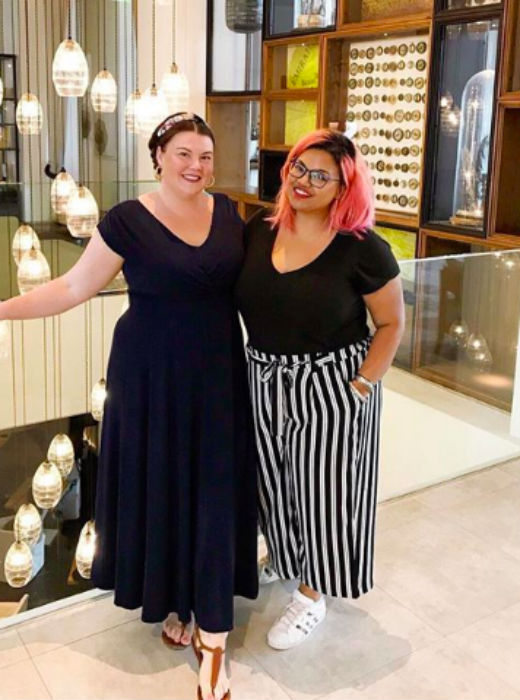 On confidence and style

When talking about body positivity and confidence, Aseya advised those struggling: “Buy the dress. Wear the red lipstick. Dye your hair. Do what it is you’re afraid of because you’re going to realise it’s not a big deal and you’re going to feel amazing and learn how to build from there.”

Inspiration comes from within

… Said Dani. She elaborated: “After spending so many years comparing myself to other people or brands or projects… It really distorted the reality. [Now] it might be small wins, but it’s a huge thing that I’ve got this far.”

To help in her path in self-love, Aseya revealed changing her approach to social media made a big difference. The Magic Of Being Co-Founder explained: “One of the best things that I’ve done for myself is I’ve gone through my social media and unfollowed anybody that I didn’t agree with their values. There’s a huge body positivity community out there, and surrounding yourself with people that are in alignment with those kinds of values makes a huge difference. Take small steps every day to show yourself that you appreciate yourself.”

Everything happens for a reason

Dani’s life motto is that the universe will always have your back. She stresses: “You can just have faith that whatever you’re going through, good or bad, it’s for a reason.  The really gritty stuff you can always see it as an opportunity to learn – it’s usually when you’re growing the most. And when the good things come along? High five. You can see it as a seal of approval that this is your time.”

Listen to your body

When talking about learning how to say no, Aseya revealed she’s still trying to master that art. But she said: “The biggest lesson I’ve learnt is saying no when your body tells you to say no. Because sometimes you push yourself too hard… And saying no when things feel wrong.” 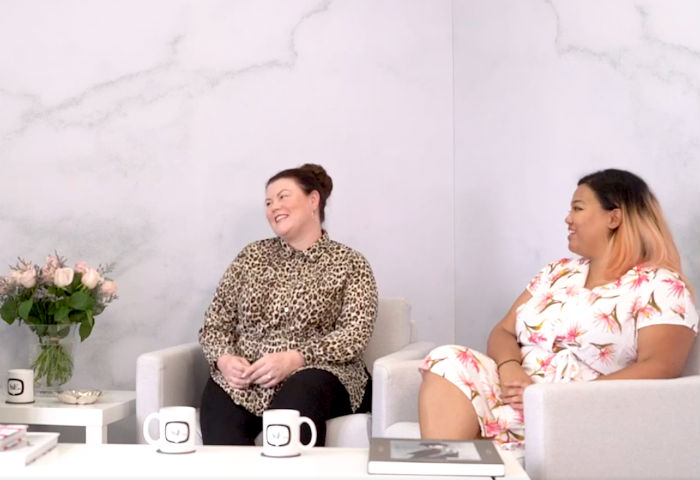 READ: Morning Coffee with CEO and Founder of the Edit Rumana Nazim