Mohammed Al Turki speaks to A&E about the progress of Saudi Arabian cinema and inspiring the next generation. 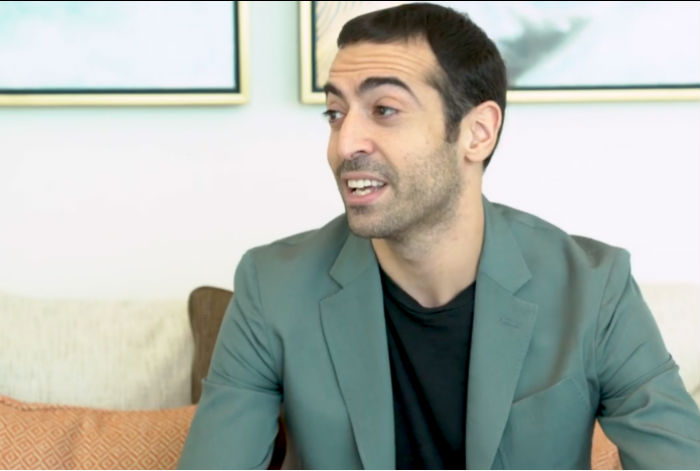 The Saudi Arabian Film Producer broke onto the scene in 2010 with the release of The Imperialists Are Still Alive!, a movie he was an executive producer on.

Now, Mohammed Al Turki also has titles such as At Any Price, What Maisie Knew and Metamorphosis: Junior Year under his belt.

Being raised in a country that only recently lifted its ban on cinema, Mohammed indulged in his passion for film only fleetingly as a child, seeing as many movies as possible while in London over the summer, and packing his suitcase full of DVDs from HMV.

But now, he’s inspiring an entire generation of young Saudi Arabians to follow their passion for film – something he takes very seriously, he tells A&E TV.

Watch the full interview with the producer above, and find out what we learned talking with him below. 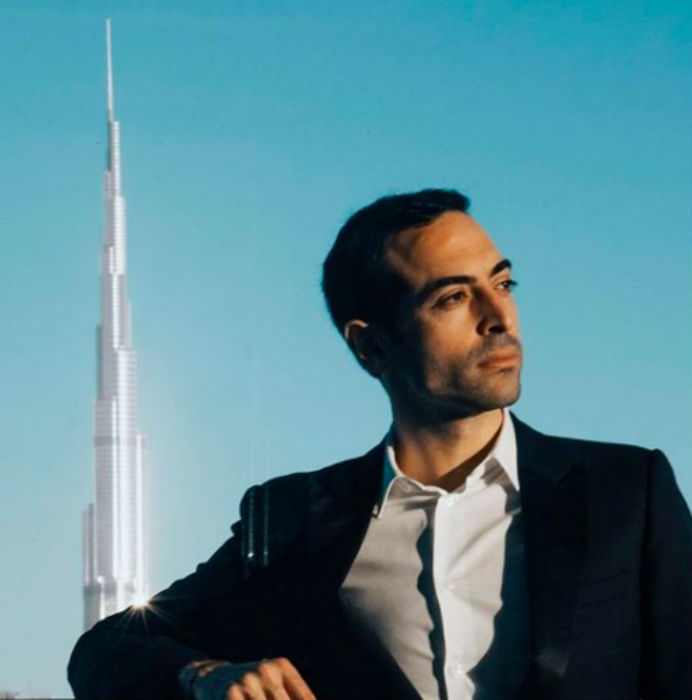 His love for film runs deep

“When cinemas were not permitted… We would circle the films we wanted to watch in the magazines and in the summer [when in London] we had to watch as many movies as we could before going home… Or going to the HMV in Leicester Square and bringing back the box sets.”

Saudi talent is far and wide

While the cinema industry is new in Saudi Arabia, Mohammed stresses that there’s been talent there for a while. And the modest film producer was quick to shout out the names of producers, directors and actors from the region who are making their names global.

Mohammed’s movies each have a message

Dreamland, which is due for release is 2020, is the current project the talent is working on.  Of it, he said: “It sheds light on the opioid crisis, which is the second largest cause of death in America. And I think it’s really important to work on movies with a social conscious. I think my motto in movies has been to shed a light on the important issues that the world is going through today.”

… Is his biggest personal achievement. Mohammed said: “Being content with myself and finding my inner peace. In your twenties, you struggle to find your identity, to know who you are, to fight your insecurities. I’m 32 right now, and it’s a night and day comparison to my twenties.”

Tomorrow is a new day

Is his personal motto. The talent said: “If you are having the worst day – work-wise, relationship-wise, financial-wise – there’s nothing you can do but sleep on it because tomorrow is a new day.” 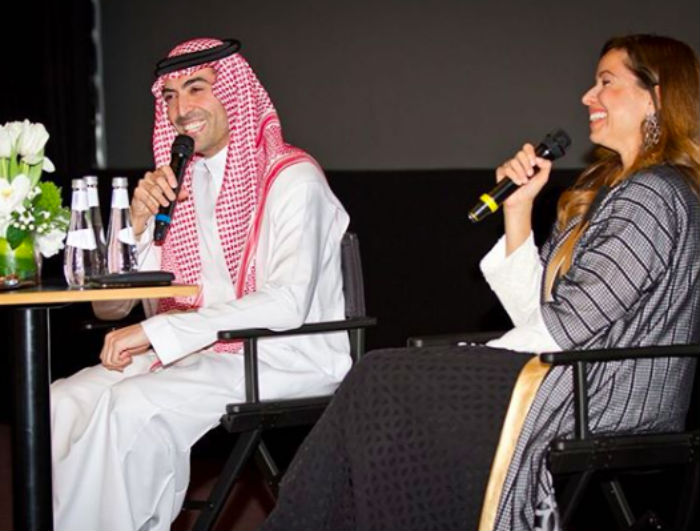 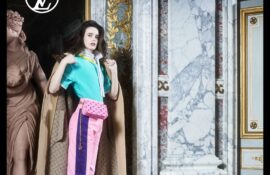