The COO and Co-Founder of Seez – a regional and intuitive car selling, buying and lending app – catches up with the a&e team over Morning Coffee. 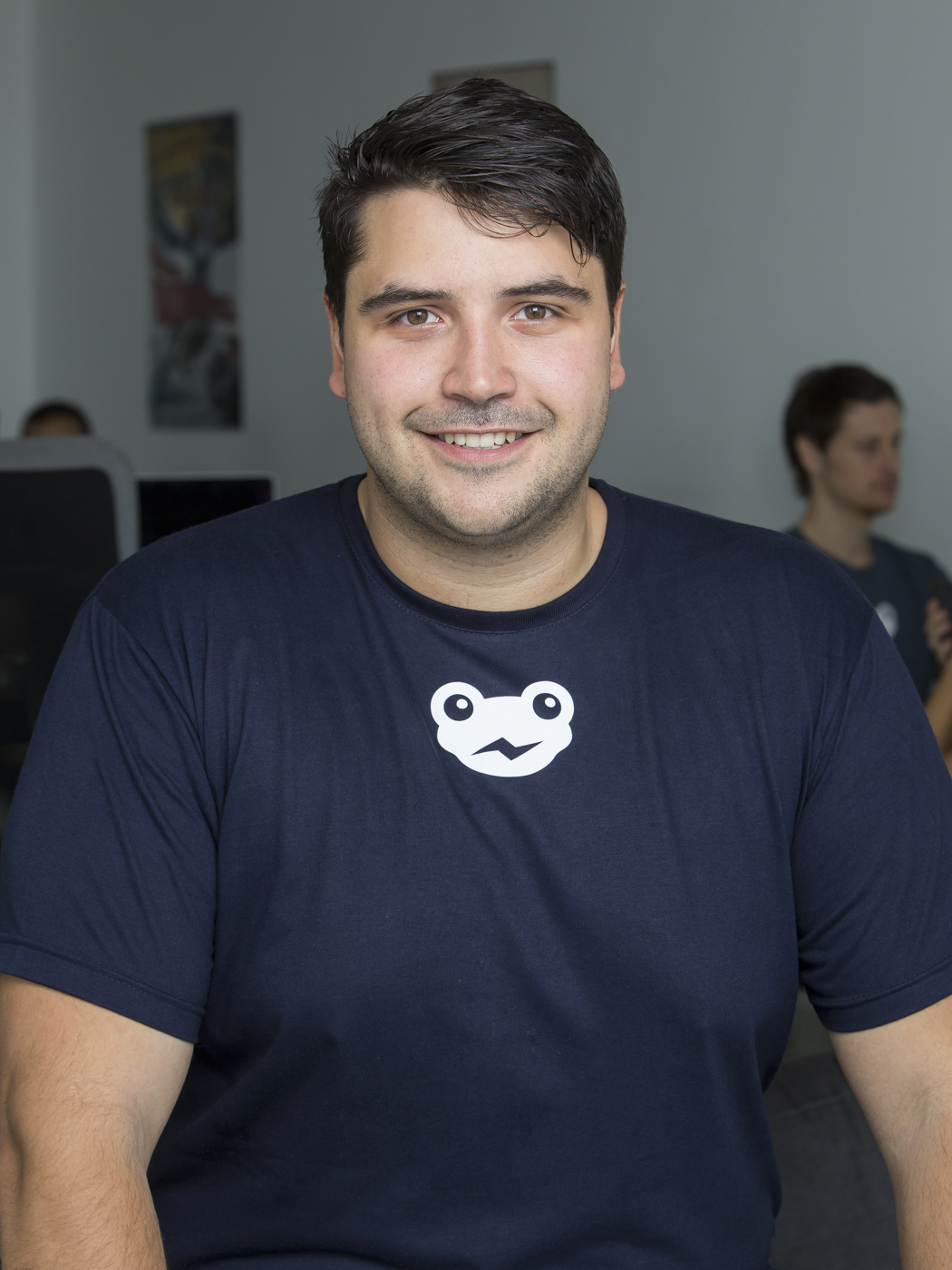 Andrew Kabrit, The COO and Co-Founder of Seez, catches up with a&e over Morning Coffee

When his friend was curious about the price of a Mini he spotted, little did he and Andrew Kabrit know that that curiosity would lead to the creation of Seez, a leading app for fair car sales across Dubai, Saudi Arabia and Kuwait.

In fact, when speaking to the a&e team over Morning Coffee, he revealed that was the springboard for the app that quickly changed to solve a real problem in the industry, becoming a fully efficient ‘search engine’ for cars.

And now with a successful digital startup, Andrew discusses the role and evolution of AI within his work and  the region at large.

Watch the full interview Andrew above, and find out what we learned talking with him below. 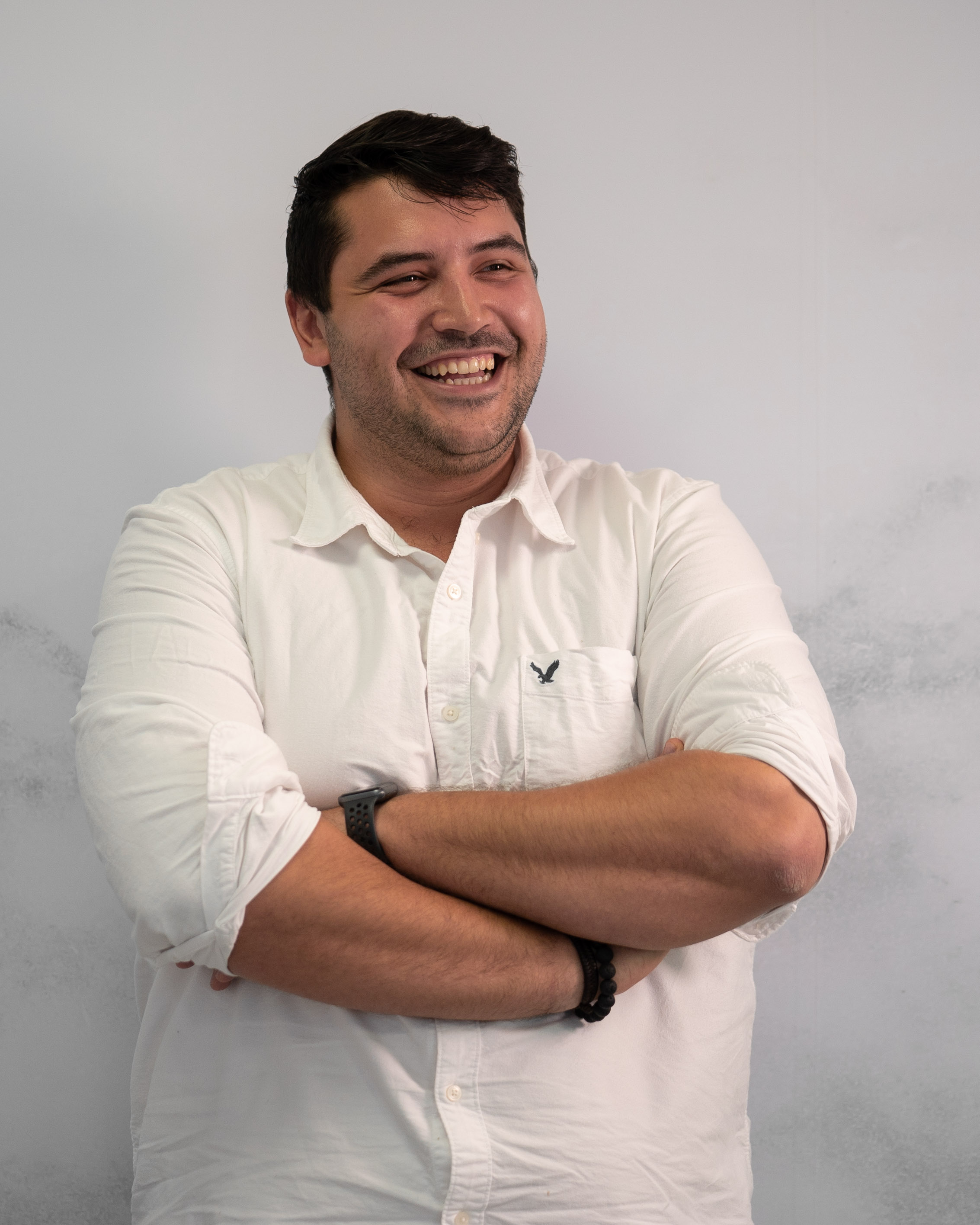 Andrew Kabrit talks through his professional motto over Morning Coffee

The future of AI now

With it being at the forefront of his company and career success, the place of AI in the modern world is clearly important to Andrew. On that, he told us: “Generally, AI allows people to do things that were previously seen as a luxury. AI can do some rudimentary tasks that people would usually do but that requires a lot of thinking and analysis to do that. Previously the first generation of computers allowed you to just calculate things… Now you can take it a layer deeper and start doing several calculations at once and gain a deeper understanding of the data. [In simple terms], it’s closer to how we think, allowing us to negotiate… search and sort much more efficiently. Things that would usually require some sort of human intervention, can now be automated and drastically reduce the cost.”

On placing value on your team

His professional motto is…

“Do things that you’re afraid of doing.” The entrepreneur added: “If you’re doing a startup – or in general if you’re a professional – you’re going to do stuff that makes you uncomfortable or makes you scared. And it’s very very natural to have that feeling. But the ability to overcome that is what’s going to differentiate you from everyone else.”

Is what the COO would tell his younger self. The Seez creator elaborated: “Be more humble from the start and accept that there’s a lot of information you don’t know. Accept that it’s a long journey and you’re never going to understand everything, so ask more questions… And don’t try to act as you know it.”

What Andrew says ‘no’ to

The app creator told us: “If it’s something that requires a lot of man-hours, something that can’t be automated and done on its own, then I often say no to it. We’ve been offered some really good opportunities that require a lot of overhead… While those can be very very big projects we say ‘no’ to them because the core of who are… requires us to take an approach that doesn’t require a lot of human capital.” 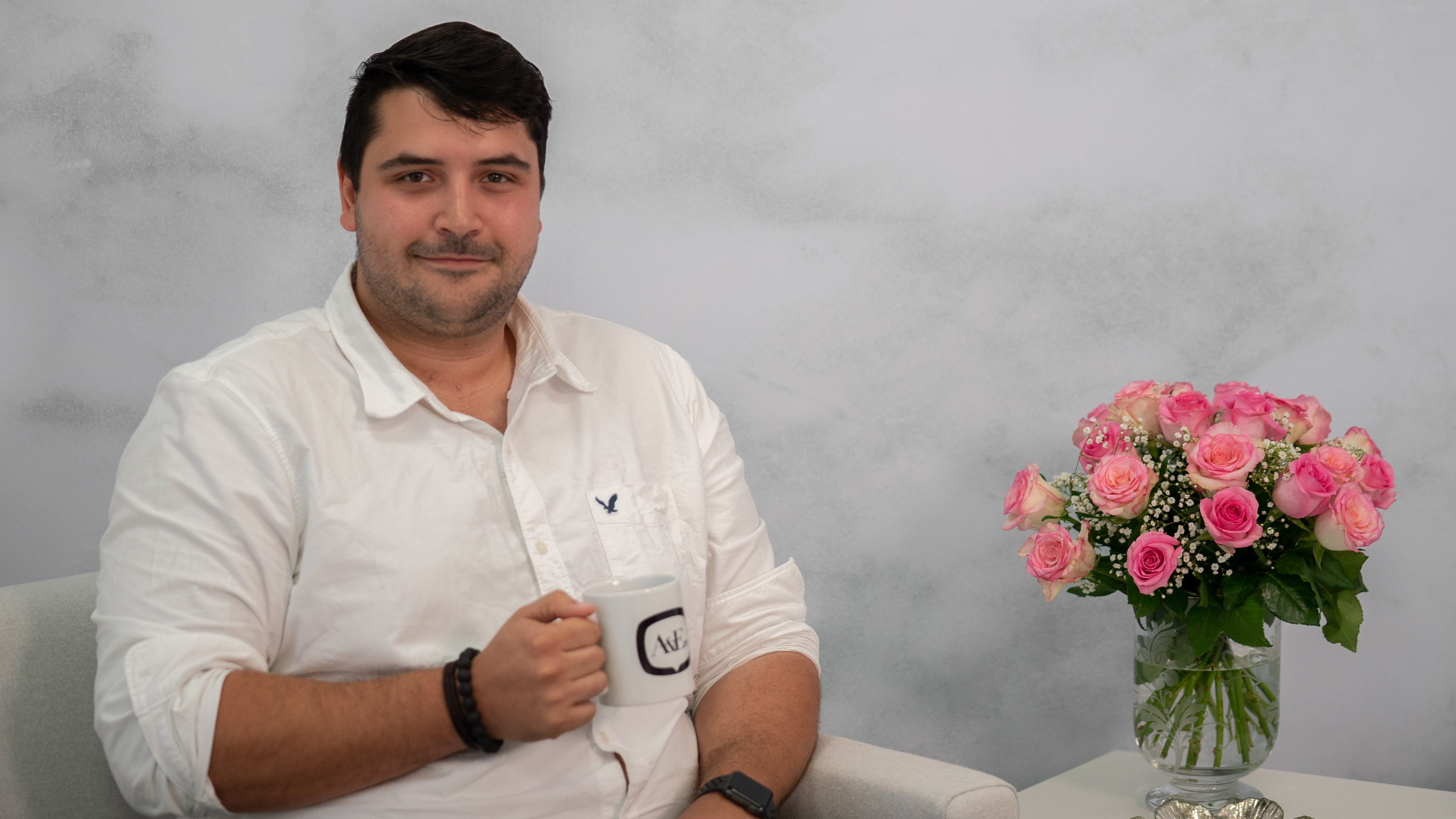 READ: Talib Hashim, Managing Director at TBH, on Why He’s Inspired to Work with Local Youth

READ: Co-Founder of That Hair Tho Kate Darling Talks Bringing Sustainable Hair Care to the UAE