For the 76th edition of the Venice Film Festival, Giorgio Armani will be the main beauty sponsor and will launch two limited-edition lip products to mark the occasion. 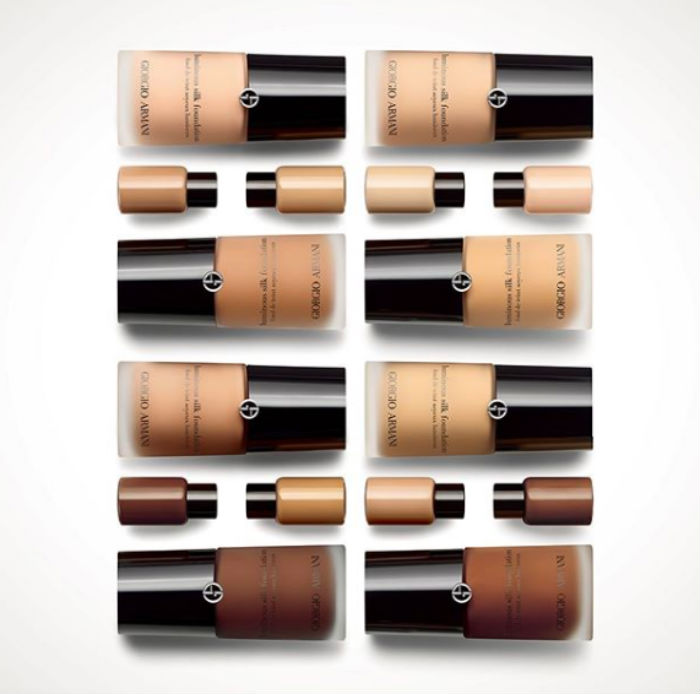 With the countdown to Venice Film Festival for 2019 already in motion – the event will begin on August 28th and run until September 7th – we’re getting more and more eager for details.

And the latest revelation is that Giorgio Armani will serve once again as the main beauty sponsor for the entertainment event. The Italian designer, whose current global ambassador is actress Cate Blanchett, also took on the role for the 2018 festival.

For the occasion, two of the brand’s most popular products will undergo a makeover for a limited time only. Both the Lip Maestro velvet matte lipstick in red the Ecstasy Shine lip cream will be available in opulent gold packaging. 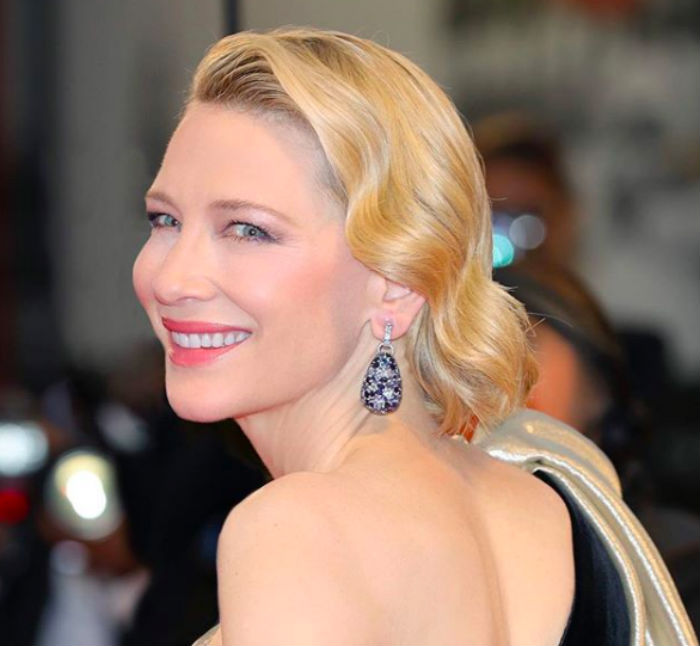 Cate Blanchett is the global ambassador for Giorgio Armani Beauty

On the original collaboration last year, the website stated: “It’s hard to think about Giorgio Armani without bringing cinematic images to mind: not only has he always had a keen eye for subtle storytelling through his advertising campaigns, but he is also known for his constant involvement with the cinema world, working with Hollywood’s biggest star, especially Academy Award-winning actress Cate Blanchett, with whom Giorgio Armani has a special longstanding relationship.”

On his relationship with cinema, Armani himself said previously: “I’ve often wondered what my life would have been without the silver screen… Surely, I would not be the man, nor the designer, I am today.” 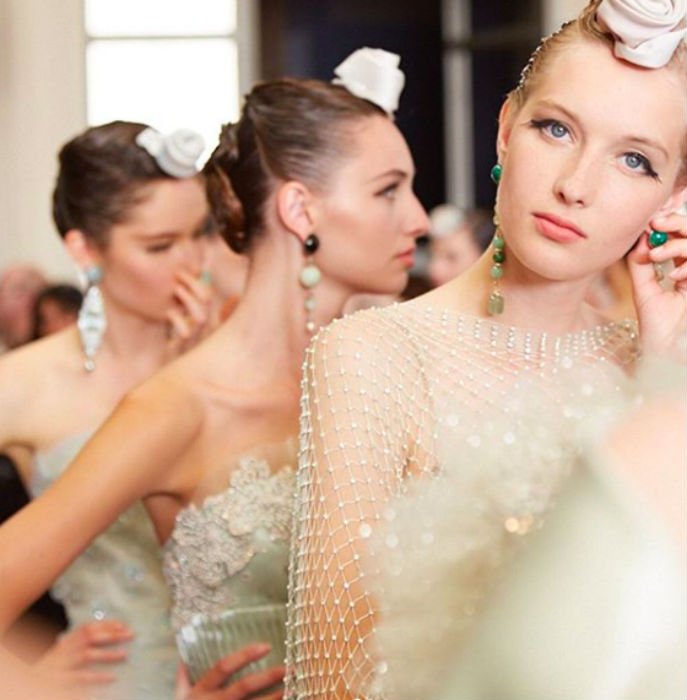