A Karl Lagerfeld Makeup Collection Is on the Way

The late fashion designer had a lot to say about beauty as well as fashion, and now some of Karl Lagerfeld’s ideas about cosmetics are about to come to light in a new collection. 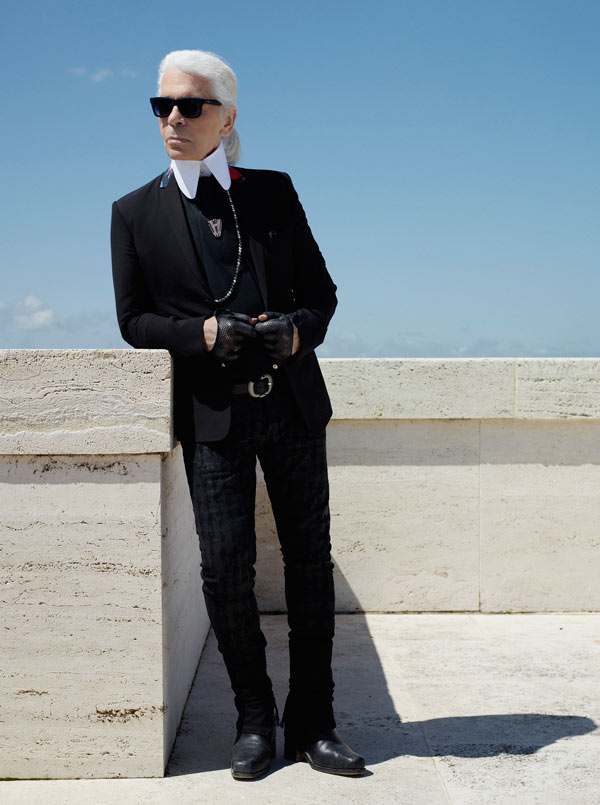 Are you ready for Karl Lagerfeld makeup?

Months after the German fashion designer’s death in February of 2019, the legacy of Karl Lagerfeld is still being celebrated and immortalised.

As well as a lavish exhibition about his life and work in Paris this June (put on by Chanel, Fendi and his eponymous label Karl Lagerfeld) the last creations from the icon are still being rolled out. 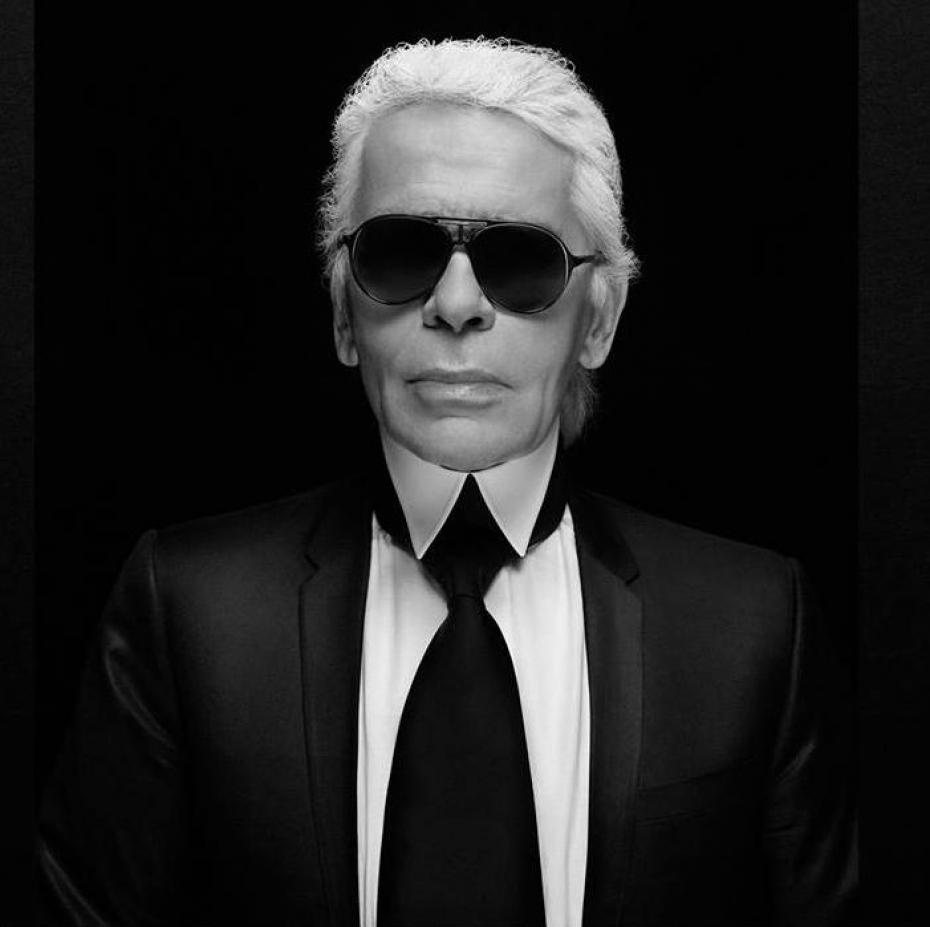 Karl Lagerfeld teamed up with L’Oreal

And according to WWD, a makeup collection by Lagerfeld is next. In the run-up to his passing, he had teamed up with beauty giant L’Oréal Paris to work on a collection that actualised his style of Parisian chic with a rocky edge.

Speaking to the site, Head of Image and Communication at Maison Karl Lagerfeld Caroline Lebar said: “This line of makeup truly reflects the Karl Lagerfeld brand universe and what Karl loved in makeup. Karl liked it when a collaboration resonated with a brand and would make a real impact on many people.”

In time for fashion week, the collection will drop in September of 2019. As of yet, products, in particular, have not been revealed. 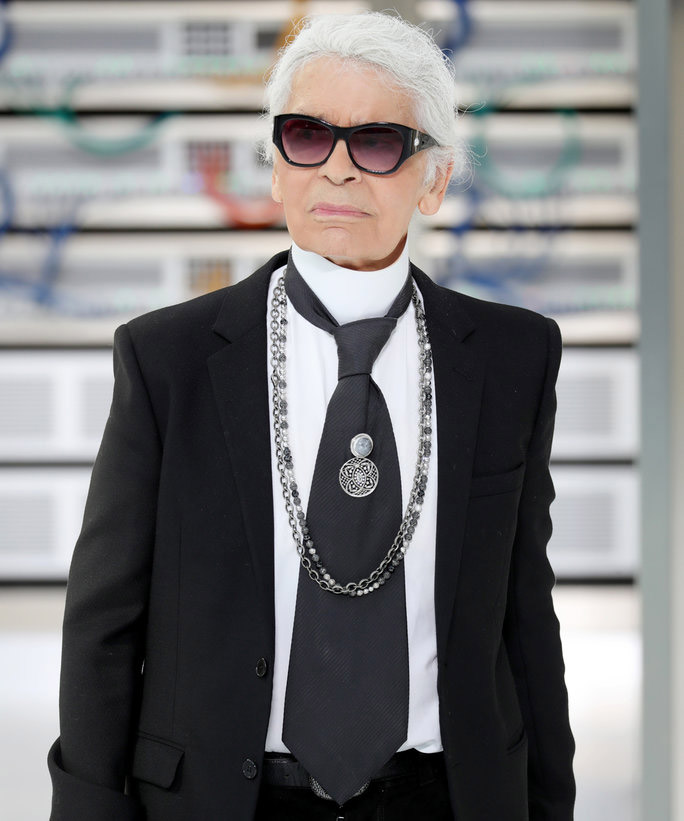