More Evidence That Men’s Fashion Market Is About To Explode

January is going to be a big month for men’s fashion, and brands who want to further expand into this growing market will be making the best of it. 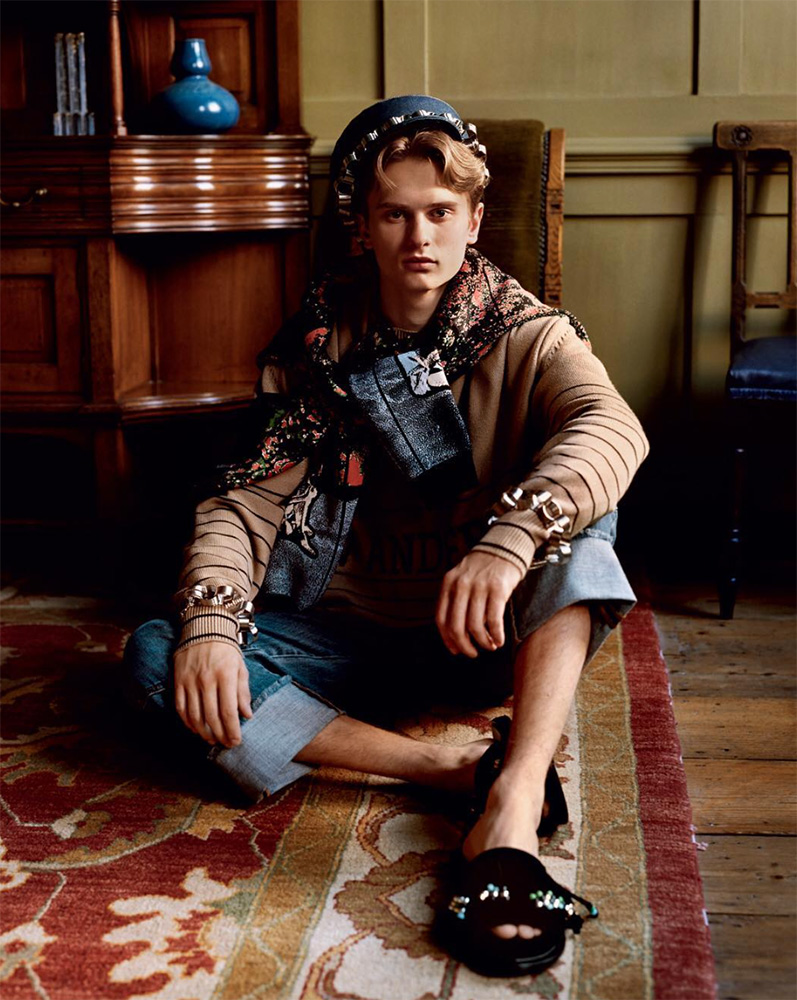 The last few seasons has seen a number of designers presenting co-ed collections in order to unify the voice of their house, however many are now realising the full-potential of the male segment and have decided to debut or come back to Men’s Fashion Week FW19 in the new year.

Givenchy and Celine are already on the bill and recently Olivier Rousteing announced that Balmain will be showing for the first time. Now we’ve learnt that British designer Jonathan Anderson will be taking his innovative cult brand J.W Anderson to the Paris shows. 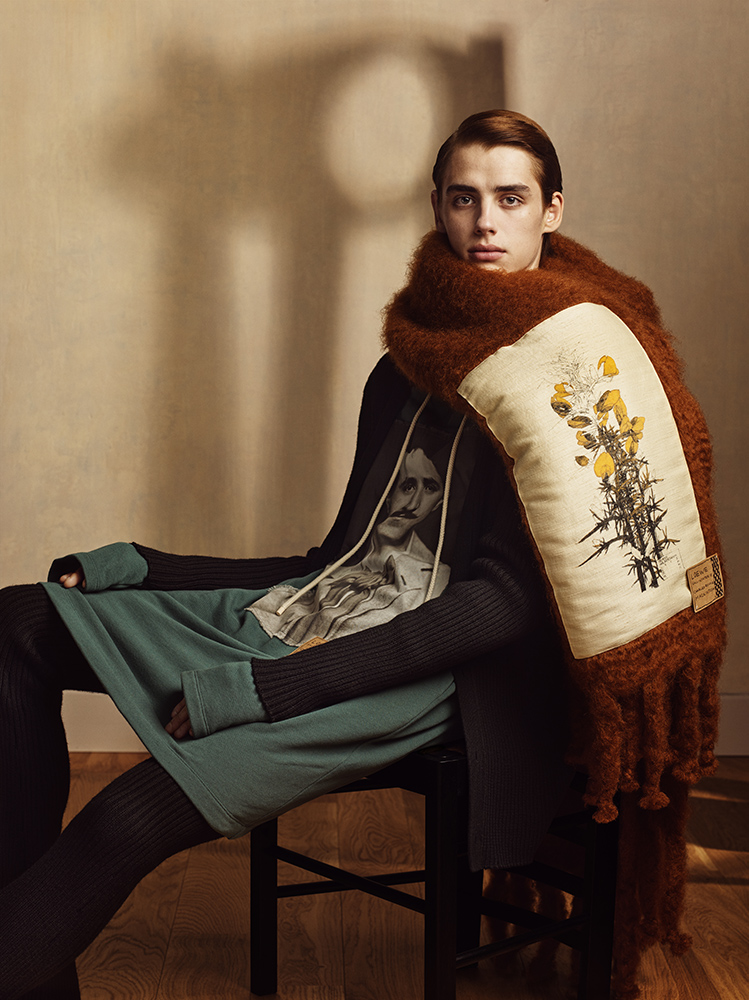 To keep him busy, he will also be presenting for the first time Loewe men in the French capital alongside other key brands like Louis Vuitton and Dior.