Cannes Film Festival is now over for 2019, but that doesn’t mean we’re about to forget the stand out fashion moments in a hurry. Especially the ones that represented Arab fashion designer at the French film event. 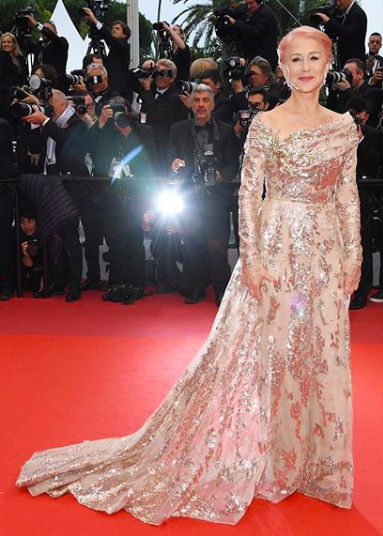 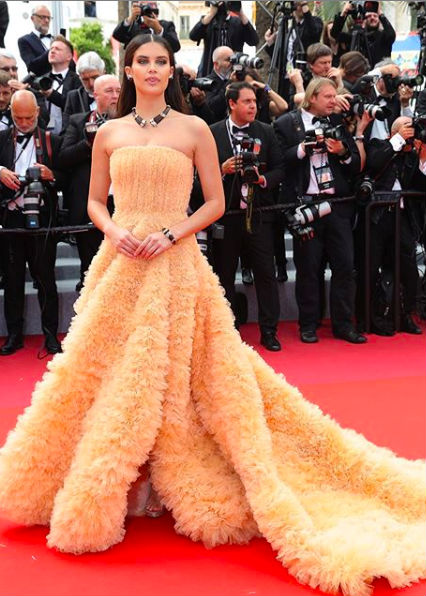 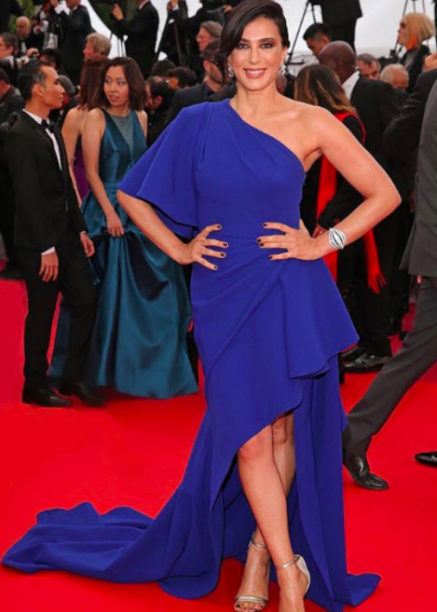 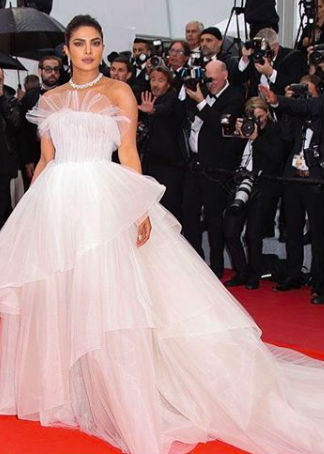 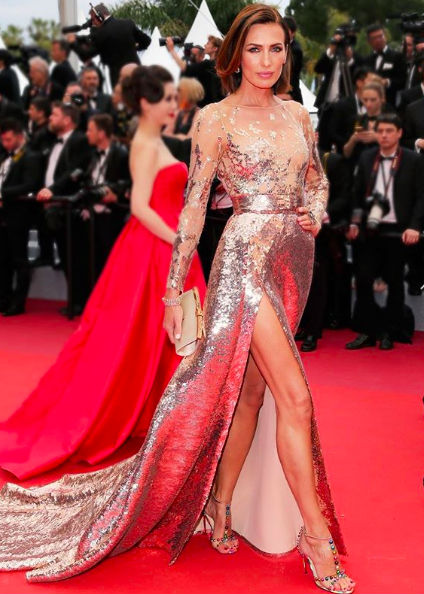 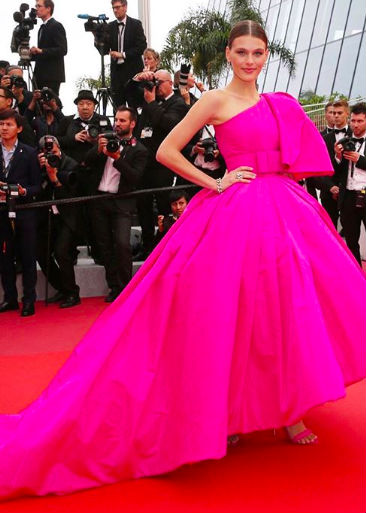 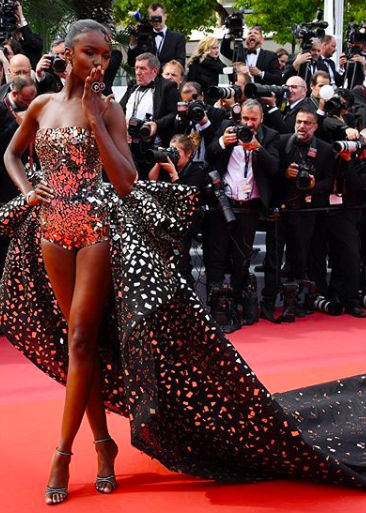 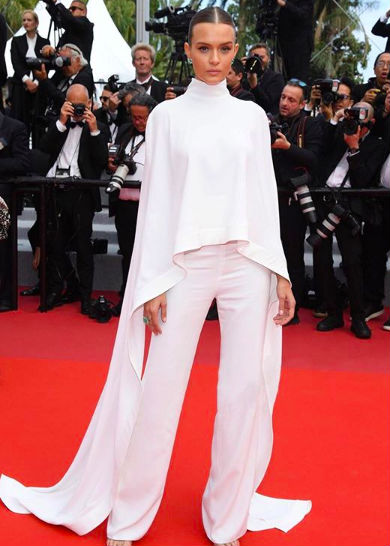 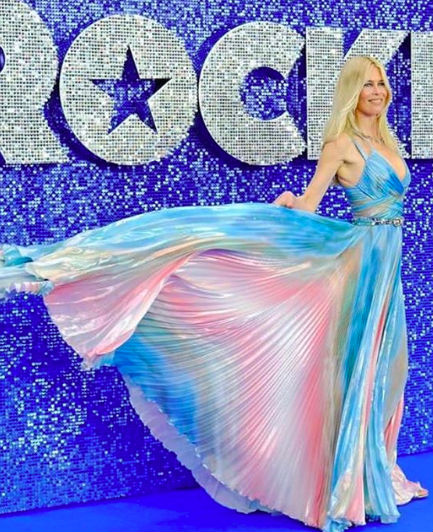 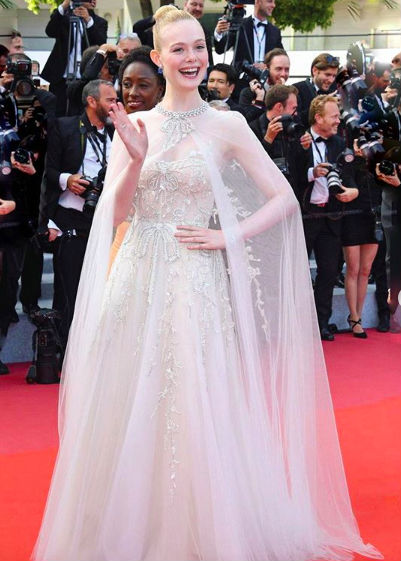 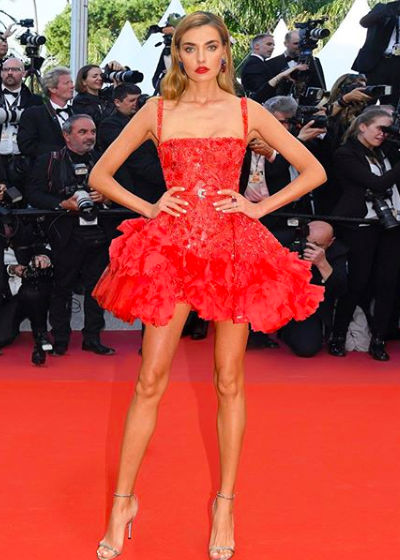 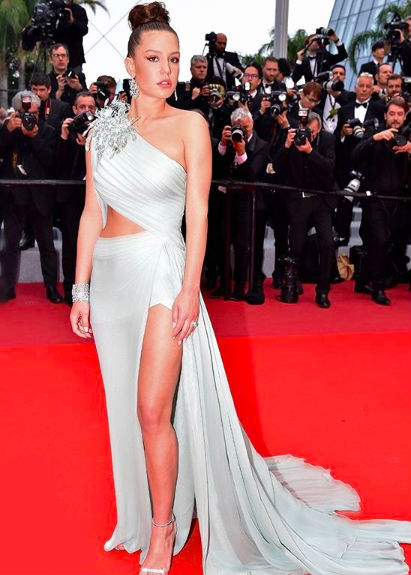 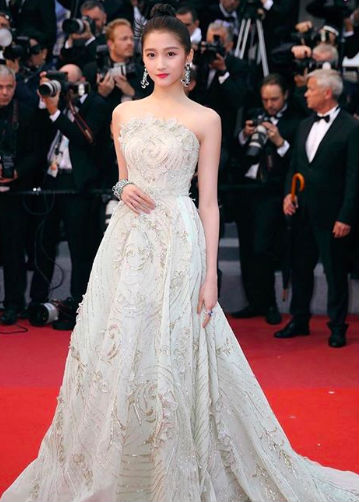 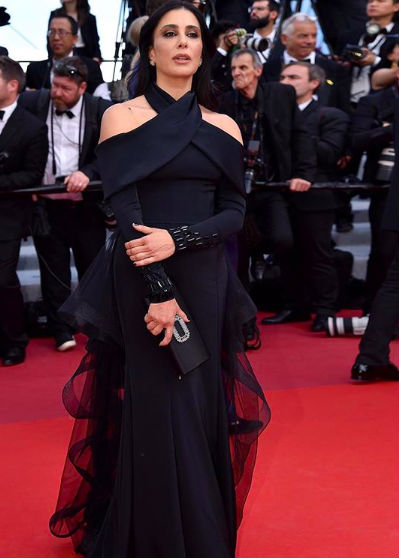 Cannes Film Festival has wrapped up for another year, but it wasn’t without its style highlights.

From the red carpet looks we adored to the jewellery moments that dazzled us, there was plenty to talk about as actors, models, film producers and more headed to the French city to explore and celebrate cinema.

One of our own main highlights, however, was seeing so many Arab designers highlighted throughout the two-week event.

See more of the looks we loved above. 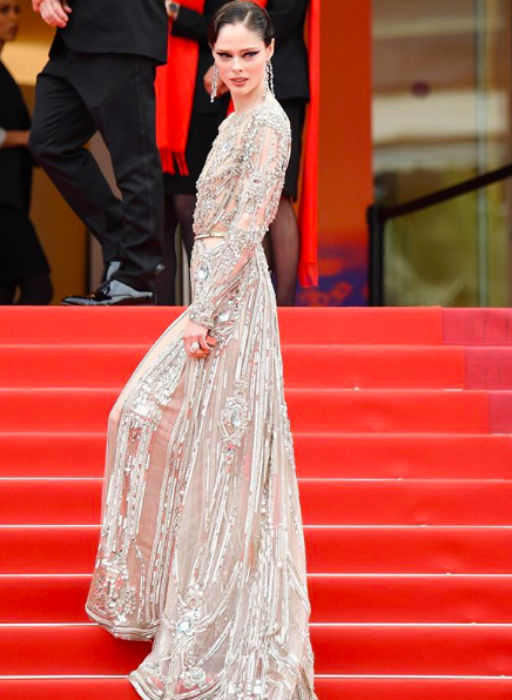 READ: Founder and Designer of ASHI Studio, Shares his Future Plans and Reflects on His First Runway Show in Paris