One of the most fashion forward events of the year, and recently a subject of an all-female film Ocean’s 8, announced the theme for 2019. 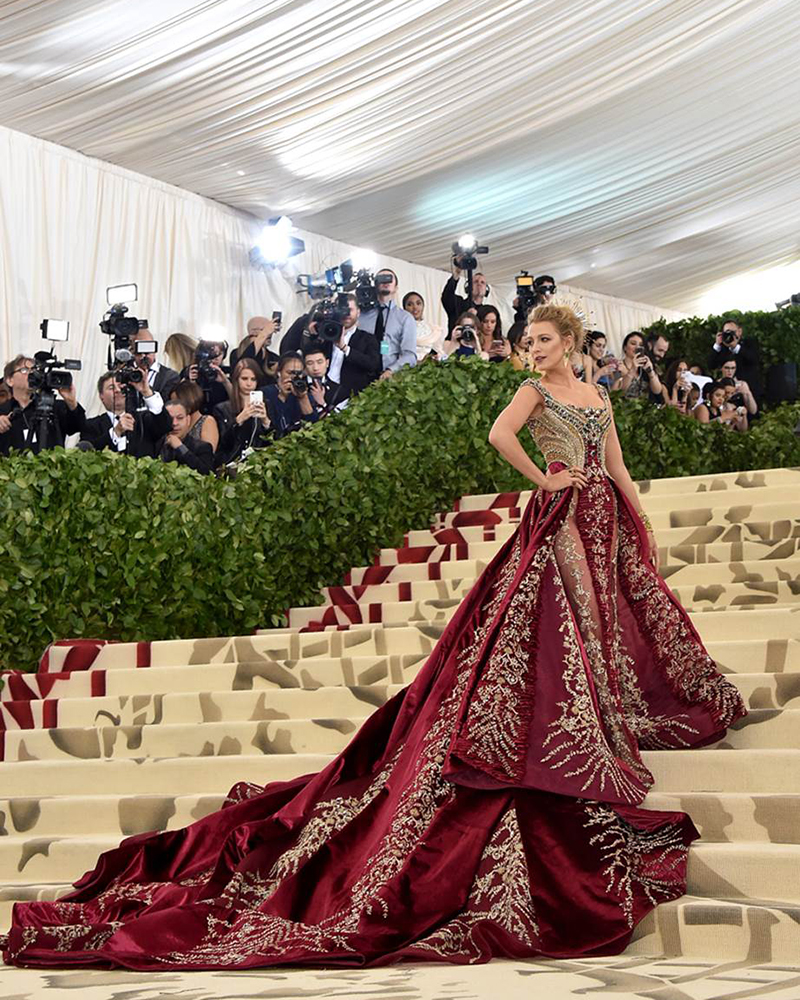 The New York Metropolitan Museum of Art confirmed that next year’s Met Gala, and accompanying Costume Institute exhibition, will be entitled “Camp: Notes on Fashion” inspired by the 1964 Susan Sontag essay that describes camp as “love of the unnatural: of artifice and exaggeration.”

Traditionally taking place a day before the first Monday of May, it’s the fashion world’s biggest night of year that sees A-listers and designers walk the red carpet in the most jaw-dropping creations, and it sounds like in 2019 they can really push the boundaries. 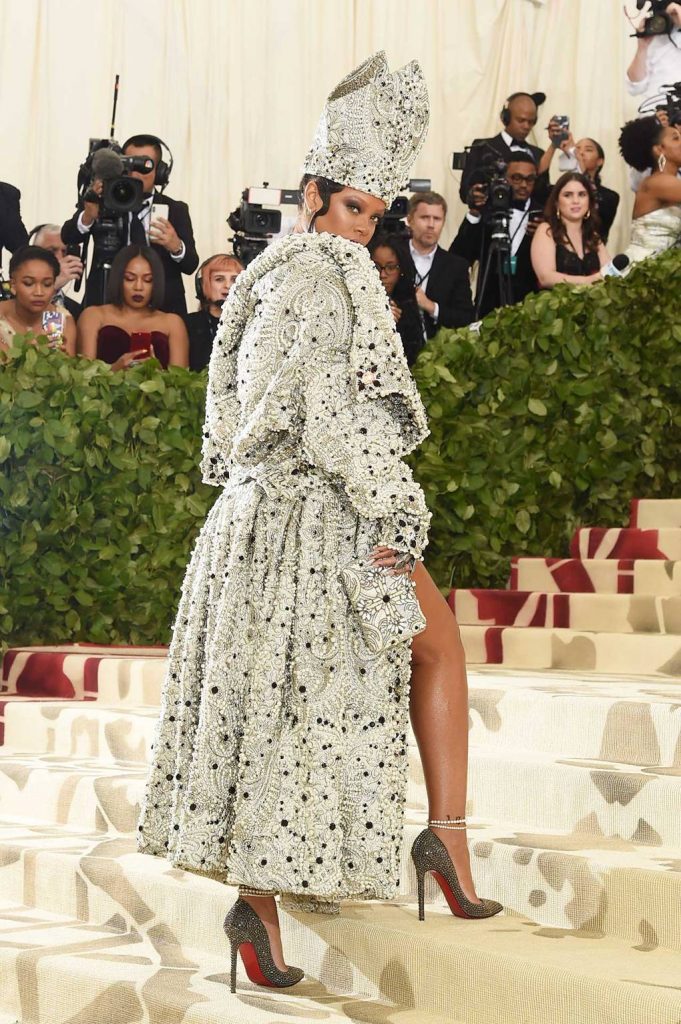 Rihanna in Maison Margiela by John Galliano at Met Gala 2018.

Around 175 objects from the 17th Century to present day will be displayed, with Lady Gaga, Harry Styles, Serena Williams and Gucci creative director Alessandro Michele all named as co-chairs.

This year, the annual fundraising gala required guests to dress in pieces that captured the “Heavenly Bodies: Fashion and the Catholic Imagination” theme so we saw Katie Perry done angel wings while Rihanna stepped out in a Pope-inspired shimmering design.

Something tell us that the next addition will be the most experimental yet.