Bloomingdale’s gives Kuwait a bite of the ‘Big Apple’

One of the most eagerly awaited fashion stores in the region, Bloomingdale’s, hosted its opening event today at the 360 MALL, Kuwait’s luxury retail destination. The momentous occasion was a stunning and fun-filled affair ‘Like No Other’.

Over 500 VIP guests and dignitaries attended the launch which commenced with a ribbon cutting ceremony led by Khalid Al Tayer outside the store’s VIP entrance. Guests were entertained by traditional Kuwaiti folk dancers, with the buzz continuing inside across all three-levels. Activities representing the five New York boroughs were brought to life through interactive vignettes and iconic landmarks. The Ground Level featured a replica of the popular Queens Unisphere where customers were treated to nail art sessions; the Manhattan Times Square and Little Italy vignettes located on the Mezzanine Level enthralled guests with freshly baked pizzas and live social media feeds.  On Level One guests were served up cotton candy and popcorn at Coney Island. 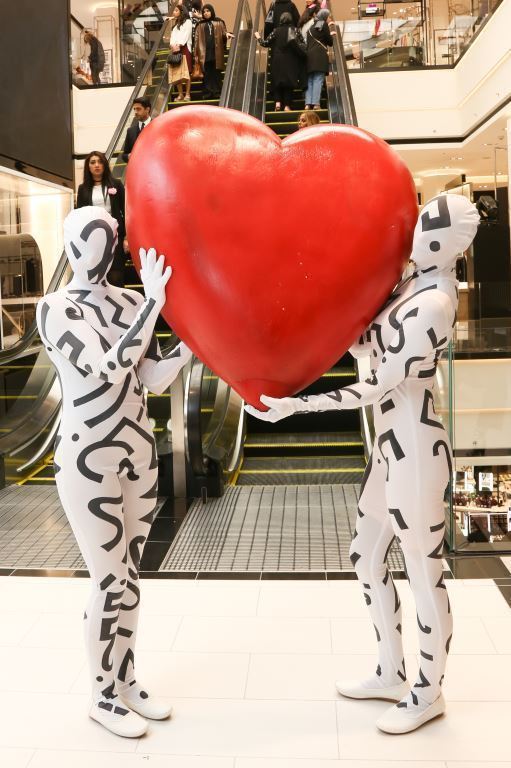 The most famous store in the world is often described more as a lifestyle than as a store. With the new Bloomingdale’s store opening in Kuwait, shoppers in the region will now have the luxury of a rich choice of offerings across various categories of merchandise. The entire Spring/Summer 2017 collections are now available in store for Kuwaiti shoppers to discover!