Prince Harry And Meghan Markle have officially announced their engagement and the Queen has approved that they will marry at St George’s Chapel, Windsor Castle, in May 2018.

The news was revealed on Kensington Palace Twitter page with a statement saying that the proposal happened earlier this month and that the royal family will be paying for the nuptials. 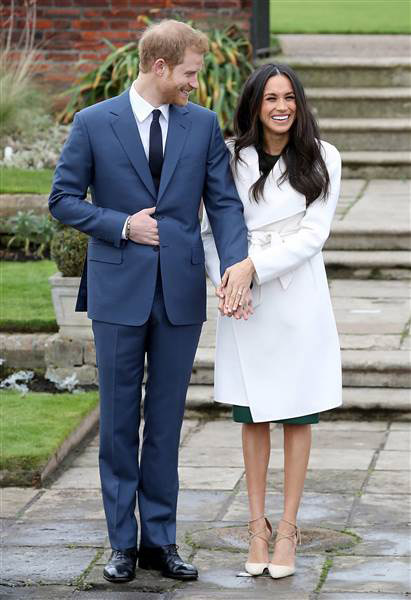 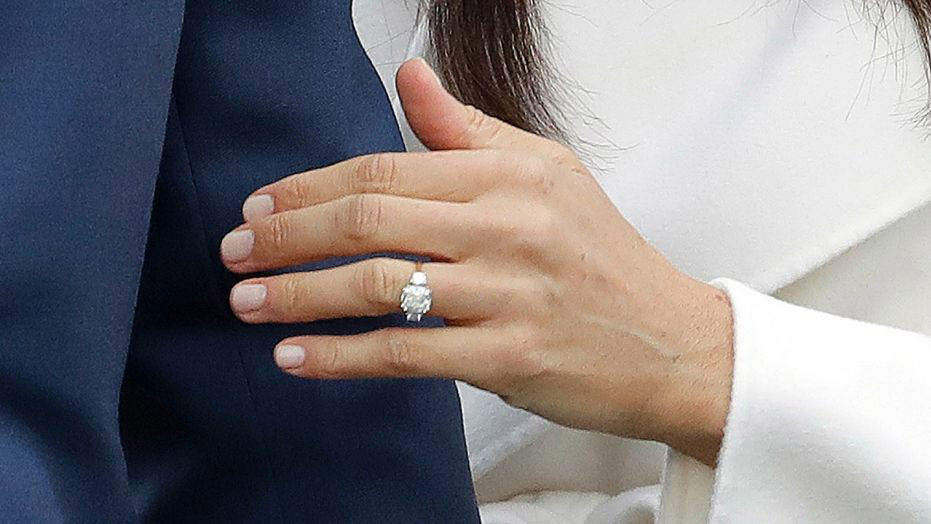 The Kensignton Palace also tweeted congratulations from Duke and Duchess of Cambridge that read: ‘We are very excited for Harry and Meghan. It has been wonderful getting to know Meghan and to see how happy she and Harry are together.’ They also posted a note from Ms Markle’s parents, Mr Thomas Markle and Doria Ragland, who wished the couple ‘a lifetime of happiness.’

The Prince, who is fifth in line to the throne, was first introduced to the actress in the summer of 2016 before revealing that they were dating in November that year.

The couple, who will live in Nottingham Cottage in the Kensington Palace grounds, are scheduled for a broadcast interview this evening UK time and we can’t wait to see the ring.

READ MORE
The Most Iconic Wedding Gowns Of All Time

Royal Congratulations: Duke and Duchess of Cambridge Are Expecting Their Third Child