On October 23rd, auction house Christie’s will hold an auction showcasing Middle Eastern and Islamic art in London – only its third time doing so outside of the region.

Middle Eastern art will be up for auction

The auction held by the 1766-established house will run as a part of the rich and traditional Islamic Art Week in the English capital.

For the special occasion, 90 items have been sourced from all around the globe to be put under the hammer – from locations such as Los Angeles, New York, London, Dubai, Paris, Beirut, Buenos Aires, Milan, Perth and Casablanca – at Christie’s London. 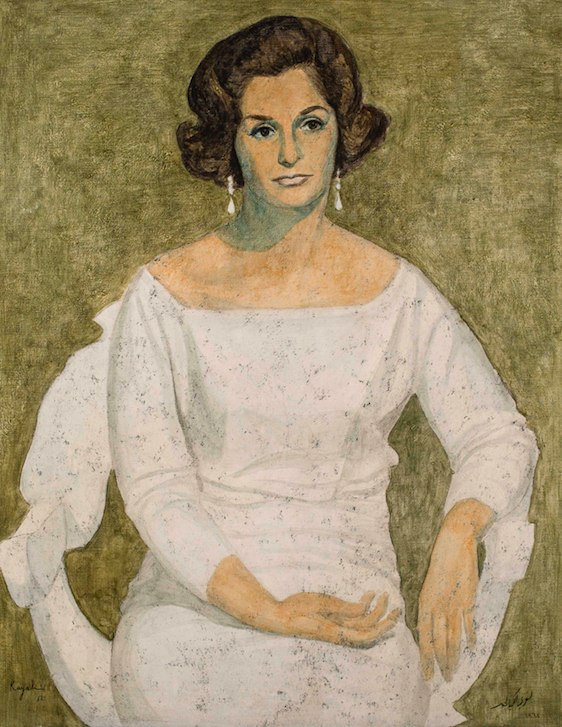 For the event – which will be only the third of its kind to happen – the auction is mainly focused on modern Arab works that are contemporary in style.

Some of the artists to be featured include; Louay Kayyali and Fateh Moudarres from Syria, Ismail Shammout from Palestine, Bibi Zogbé and Marwan Sahmarani from Lebanon, Zeinab Abd El Hamid and Tahia Halim from Egypt and Chaïbia Talal from Morocco. 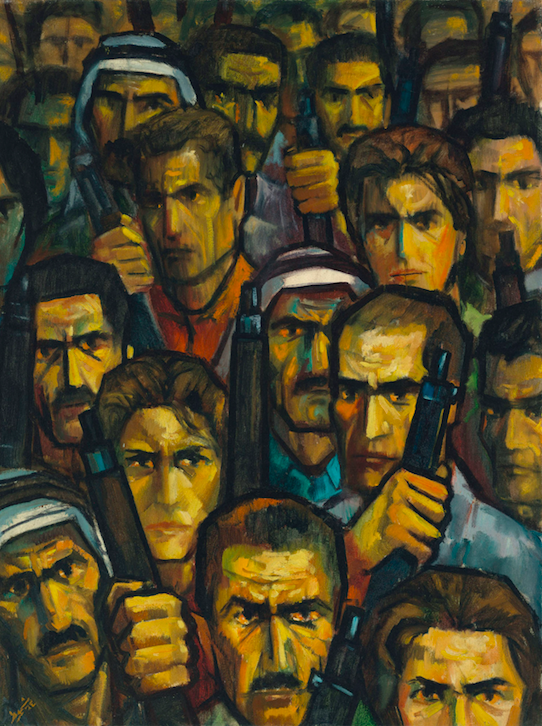 Speaking on the news, Christie’s Director and Head of Sale in the Middle East, Hala Khayat, said: “A diversity of mediums, subject matter, geographies, and sale estimates characterize Christie’s third Middle East art sale in London, providing a global platform for art and artists from this ever-evolving region… There is something compelling for every collector.”

As well as the auction itself, activities across the event for both collector and patrons will include book launches, gallery talks, and private tours.

Find out more at christies.com. 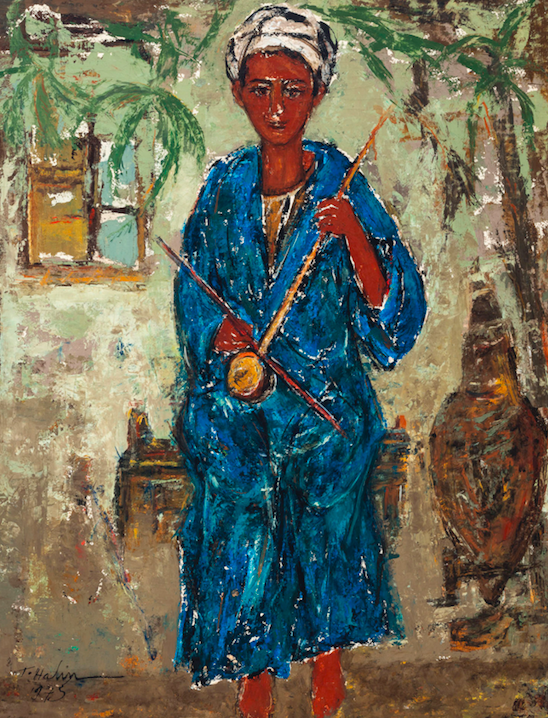