When it comes to topping lists, locations within the UAE have been repeatedly making an appearance in the recently, and now another location has earned itself a prestigious position. 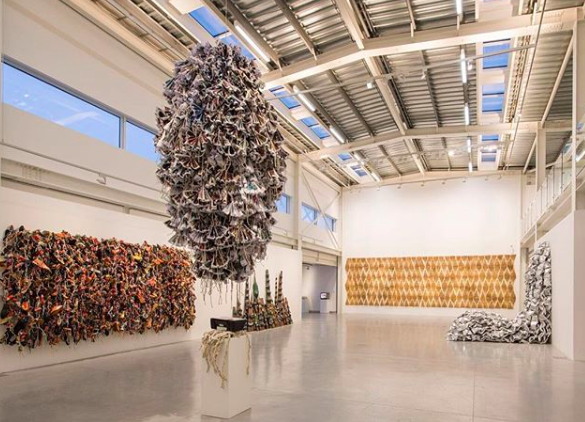 Sharjah has been named one of the most creative cities in the world. Credit: Instagram/sharjahart

For people living in the United Arab Emirates, they might recognise Sharjah as a cultural hub with plenty to explore.

But now the emirate’s beauty has been recognised on a global scale. In a recent article from the BBC, the media outlet named Sharjah as one of the most creative cities in the world. 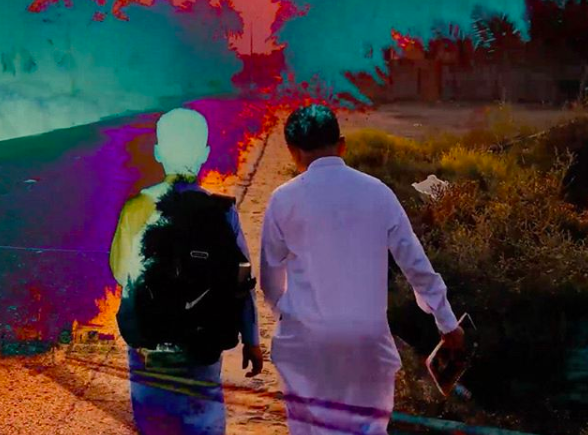 Compiled by Libby Banks, the author explores what defines a cultural hub or artistic epicentre in modern times – with super cities such as London, Paris and New York omitted from the list.

She writes: “The international art map is changing, and a new generation of cultural hubs is emerging, well away from global financial centres, property developers and blue-chip art dealers.”

When it comes to Sharjah, the city was chosen for its penchant for art and poetry. She cites programmes such as the Sharjah Art Foundation and events like the Islamic Arts Festival.

Banks adds: “Sharjah is doing things a little differently. Sustainability and conscious design are the city’s trump cards, and Sharjah aims to eliminate landfill by 2020.”

But which other locations made the list? Mexico City, Belgrade, Dakar and Bangkok all featured too. 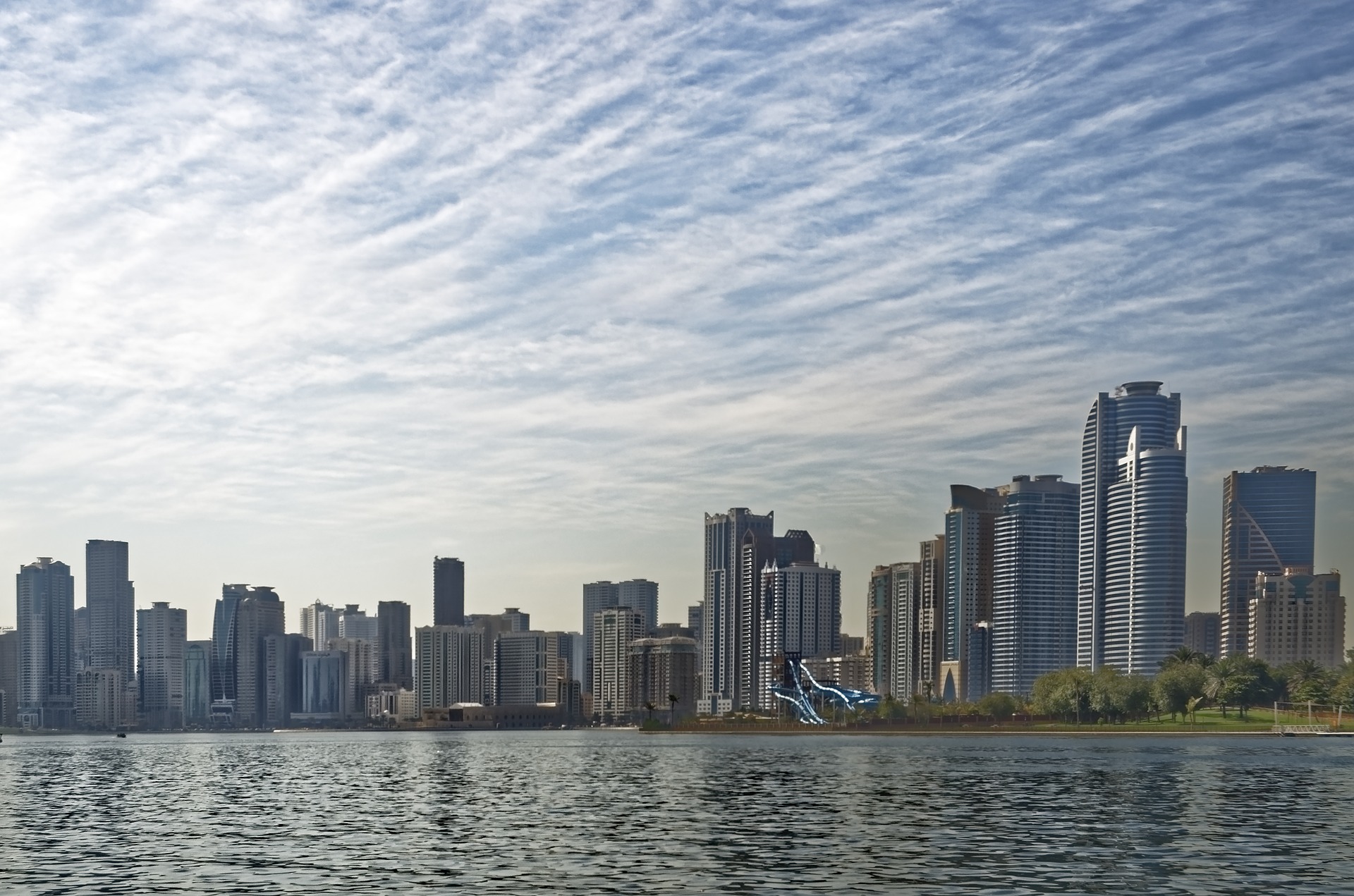 Have You Visited This UAE Location That Is Among the World’s Most Instagrammed?

Picture This… The Best Pools in Dubai with Unbeatable Views