For the third year in a row, the UAE capital Abu Dhabi has been listed as the safest city in the world. But where else made the list in 2019? 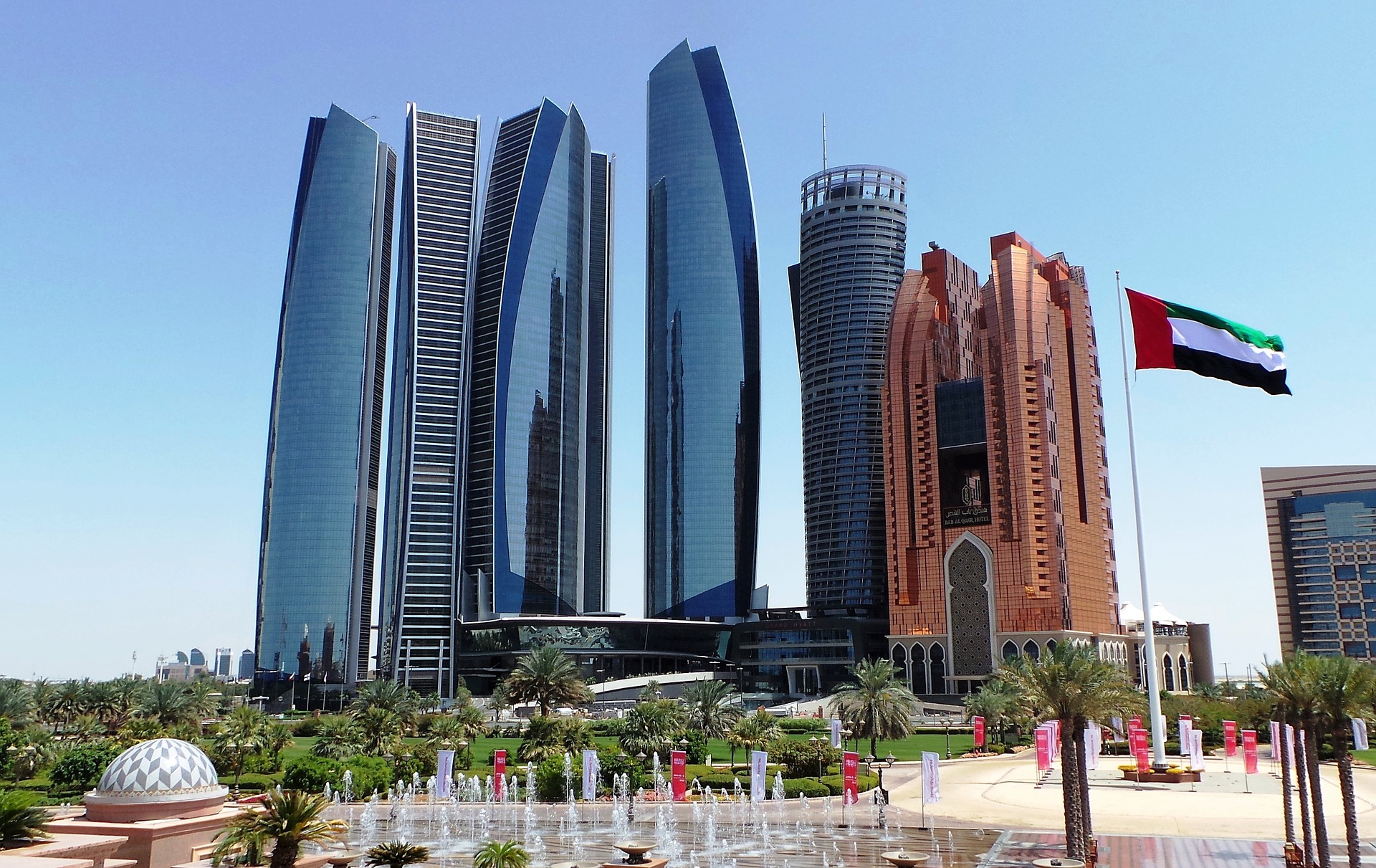 Abu Dhab has been deemed the safest city in the world

Whether based there already or looking for a new place to explore and relocate, it’s always comforting to know just how safe a place is.

And luckily for residents and visitors of the UAE, two emirates have made the top ten list.

In fact, Abu Dhabi was placed at number one while Dubai came in at number six for mid-2019. The former was scored on the safety index at 89.3 points, while the latter earned 83.34 points on the chart.

While the capital reigned the list for the previous two years also, Dubai moved up from number 11 in 2018’s list.

The list was compiled by Numbeo, the world’s largest database of user-contributed data about cities and countries worldwide. But which other cities are deemed among the world’s safest? 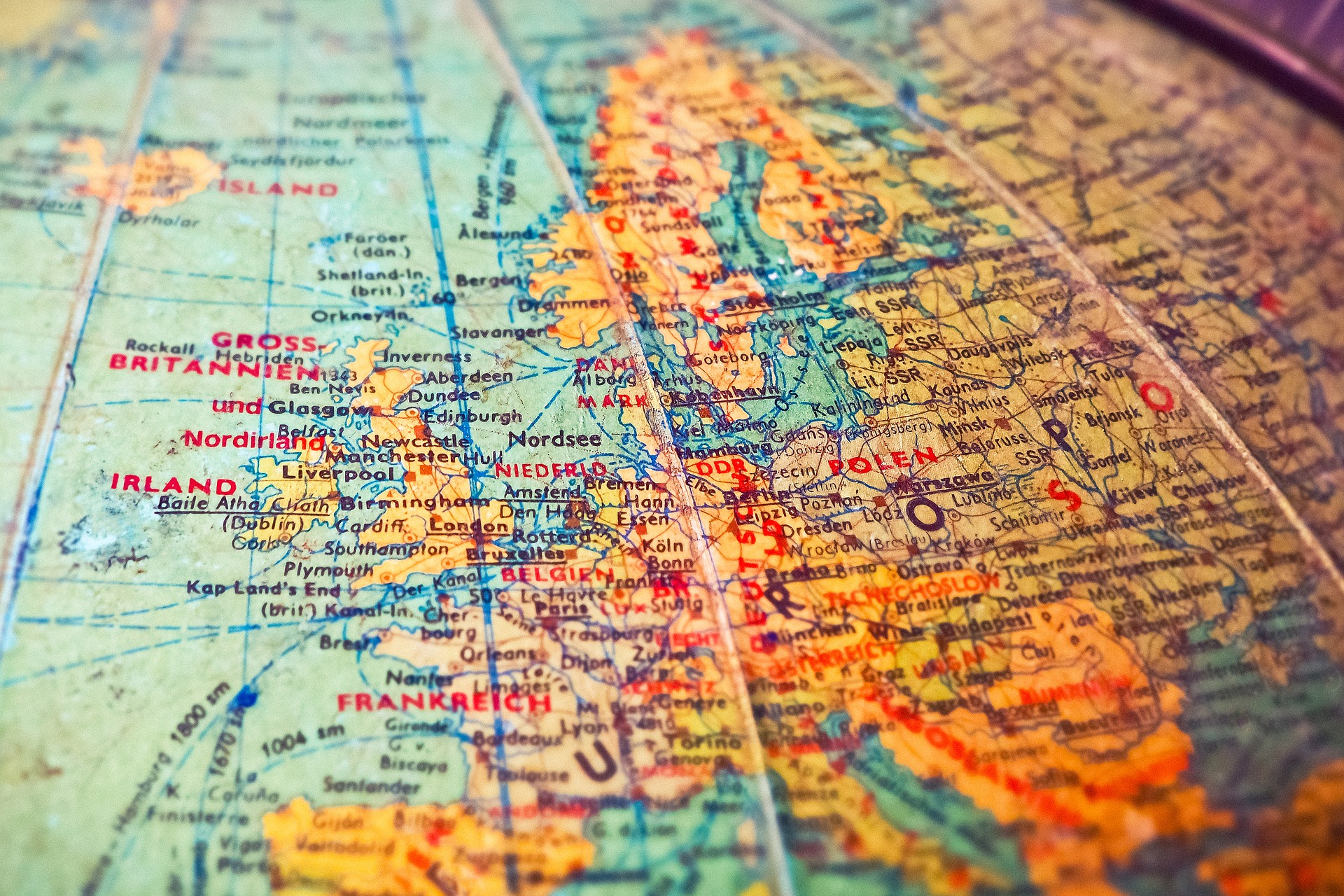 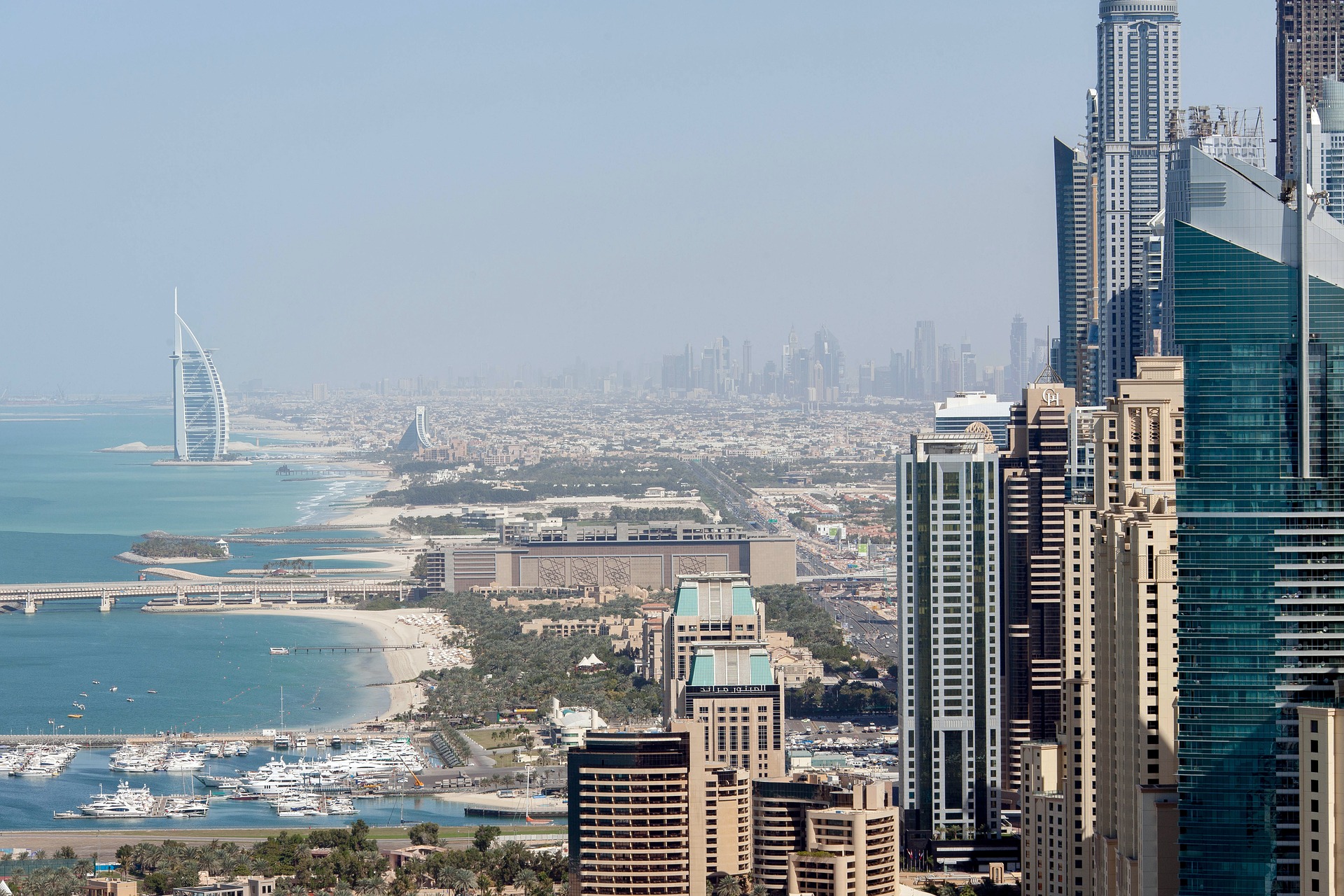 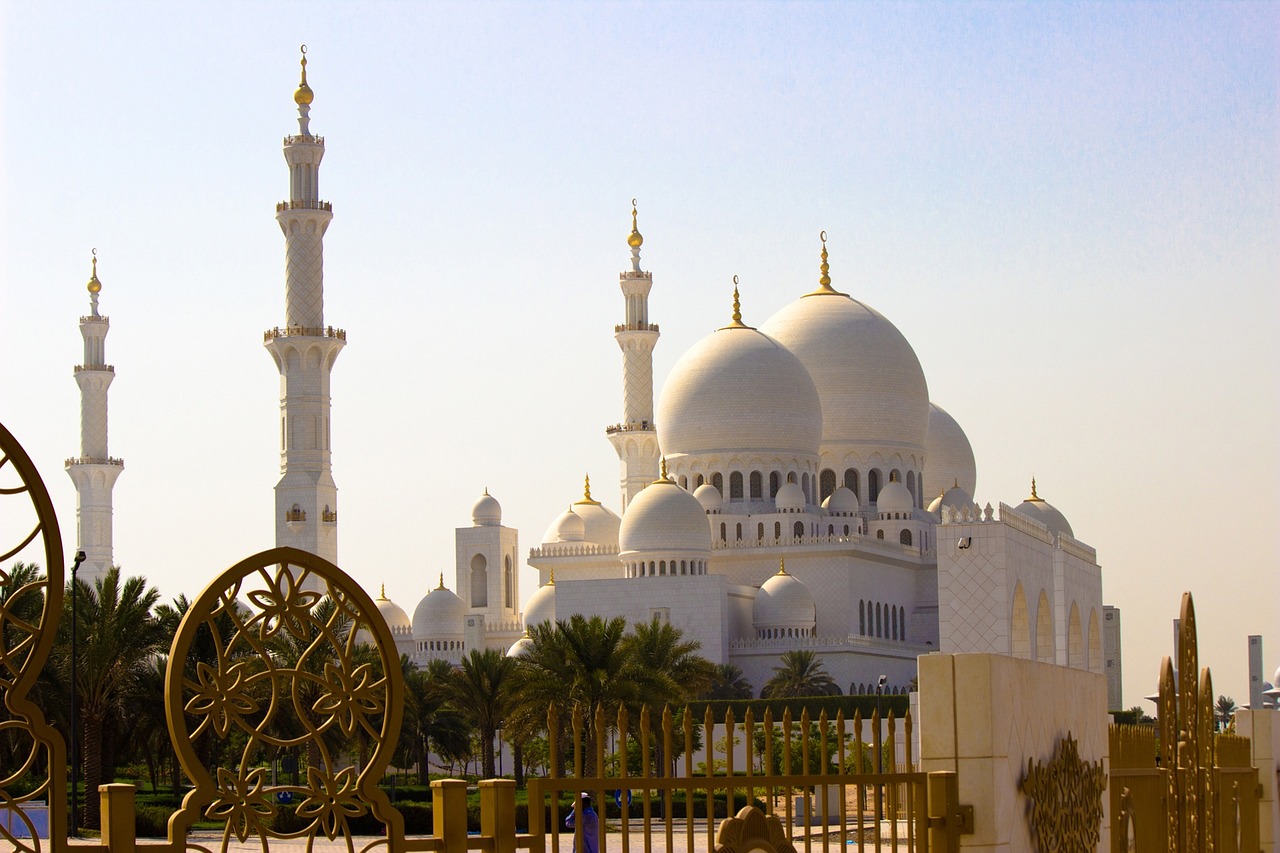 Abu Dhabi has been ranked the safest city in the world

Picture This… The Best Pools in Dubai with Unbeatable Views

The Most Instagrammable Infinity Pools In The UAE And KSA 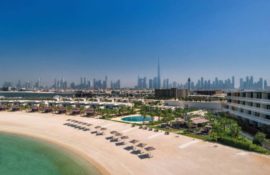